Bitcoin traded above $69,000 after the department said that the consumer price index (CPI) increased at its fastest clip since 1990. The CPI—which tracks the pricing of goods and services ranging from gasoline to rent—picked up 6.2%, while the CPI increased 0.9% on a monthly basis.

Stocks, meanwhile, kicked off Wednesday's trading session in the red, with the benchmark S&P 500 trading down 0.29% at the time of writing. At last check, it was trading at $68,356. 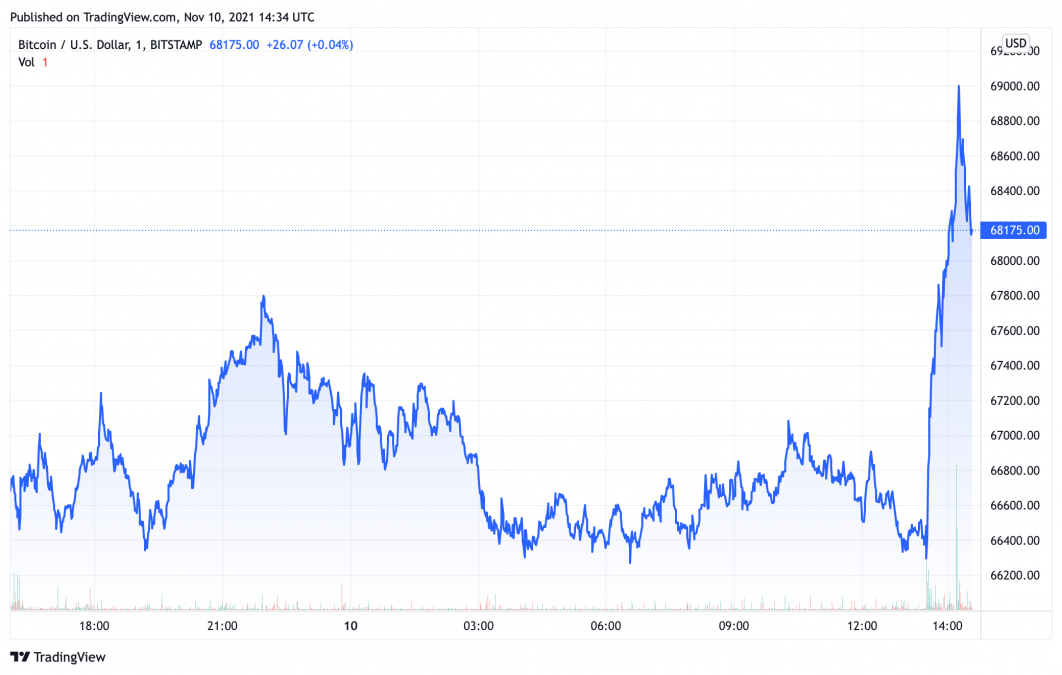 Bitcoin has long been touted as an inflation hedge asset among its proponents. Billionaire Paul Tudor Jones told CNBC in October that he viewed bitcoin as a superior inflation hedge to gold.

“Clearly, there’s a place for crypto. Clearly, it’s winning the race against gold at the moment,” he said.

In a similar spirit, JPMorgan released a note last month that said institutional investors see bitcoin as a "better inflation hedge than gold."

“The reemergence of inflation concerns among investors has renewed interest in the usage of Bitcoin as an inflation hedge,” the bank wrote.

In any case, this morning's price action illustrates the degree to which the cryptocurrency can be impacted by traditional market forces.

"More and more of the traditional econ numbers [are going to] affect bitcoin markets [in a] very short time frame with all these quant firms plugged in now," a trading executive in the market told The Block. 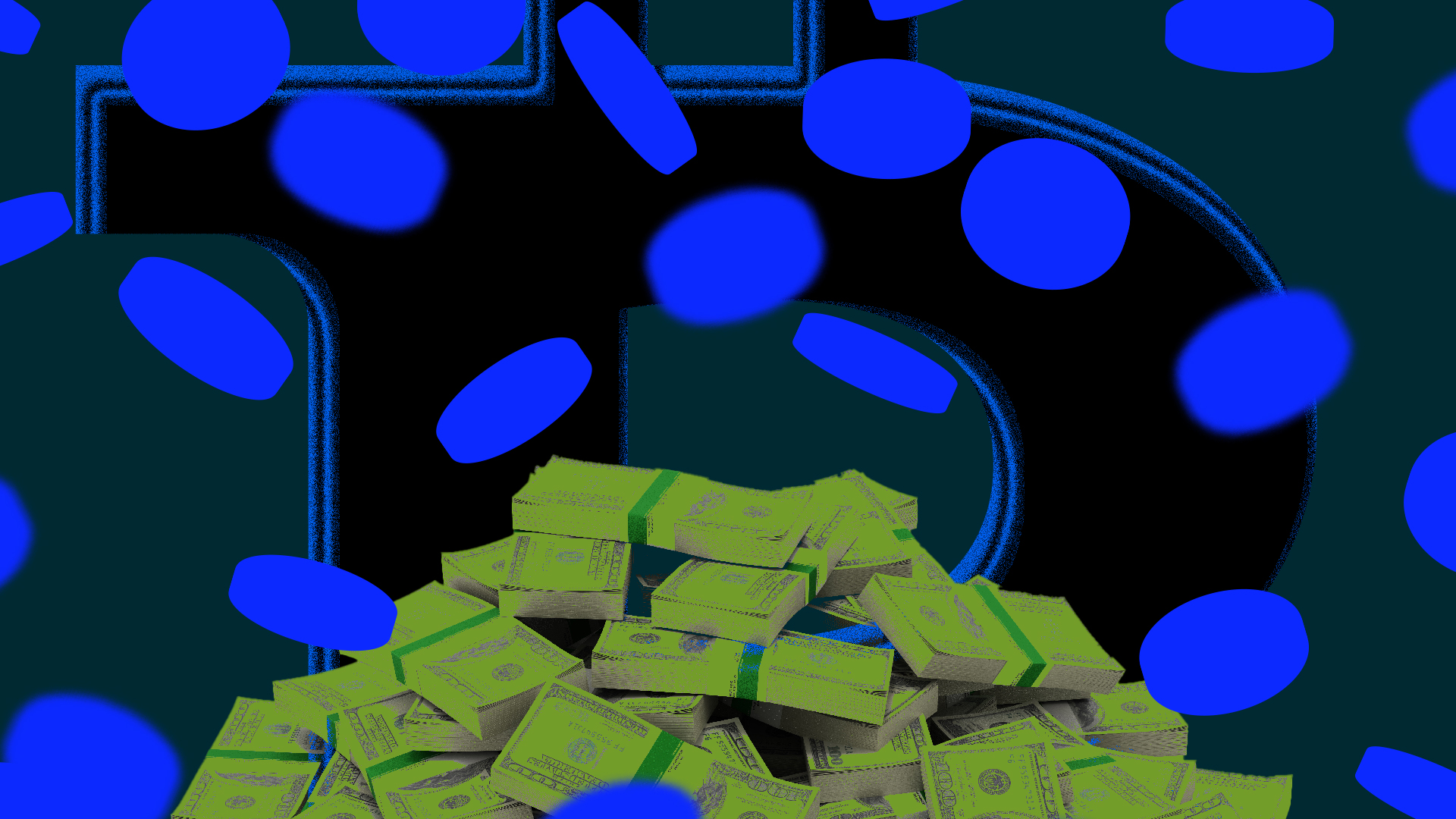