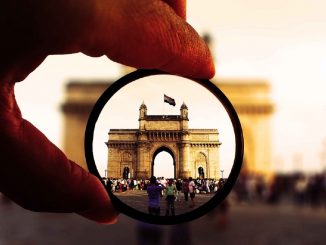 The Indian Central Bank governor Shaktikanta Das has once again raised alarm on the inclusion of cryptocurrencies in the financial system. Das called cryptocurrencies a very serious concern for the macroeconomics of the nation as well as from a financial stability point of view. The governor is well known for making such statements and has raised similar concerns in the past as well.

India has become one of the fastest crypto adopters in the world with billions being invested in the crypto market. Even though the status of regulations around the crypto market still remains shrouded, Indian citizens have not shied away from putting their money in the digital asset market. Indian crypto companies and exchanges have also won big this bull season as many of them raised millions while the likes of CoinDCX and CoinSwtich Kuber attained Unicorn status.

The Indian crypto market has thrived over the past couple of years with several Indian crypto projects making it big in the market, but self-regulation could only last for so long. Earlier, there were rumors about the possible blanket ban, but that seems to have gone out of the picture as the government has hinted they would regulate crypto as a commodity.

What’s the Status of Crypto Bill?

Indian finance minister Nirmala Sitharaman during the Monsoon parliamentary session has hinted that the crypto bill is ready to get discussed in the parliament. However, the bill was never tabled due to a shortage of time during the covid crisis. Now another parliament session scheduled for the 15th of this month could offer some clarity of steps that the government is planning to regulate the nascent market.

The comments from the central bank governor at the peak of the bull market seem out of place, but not surprising given he has maintained a similar stance throughout. 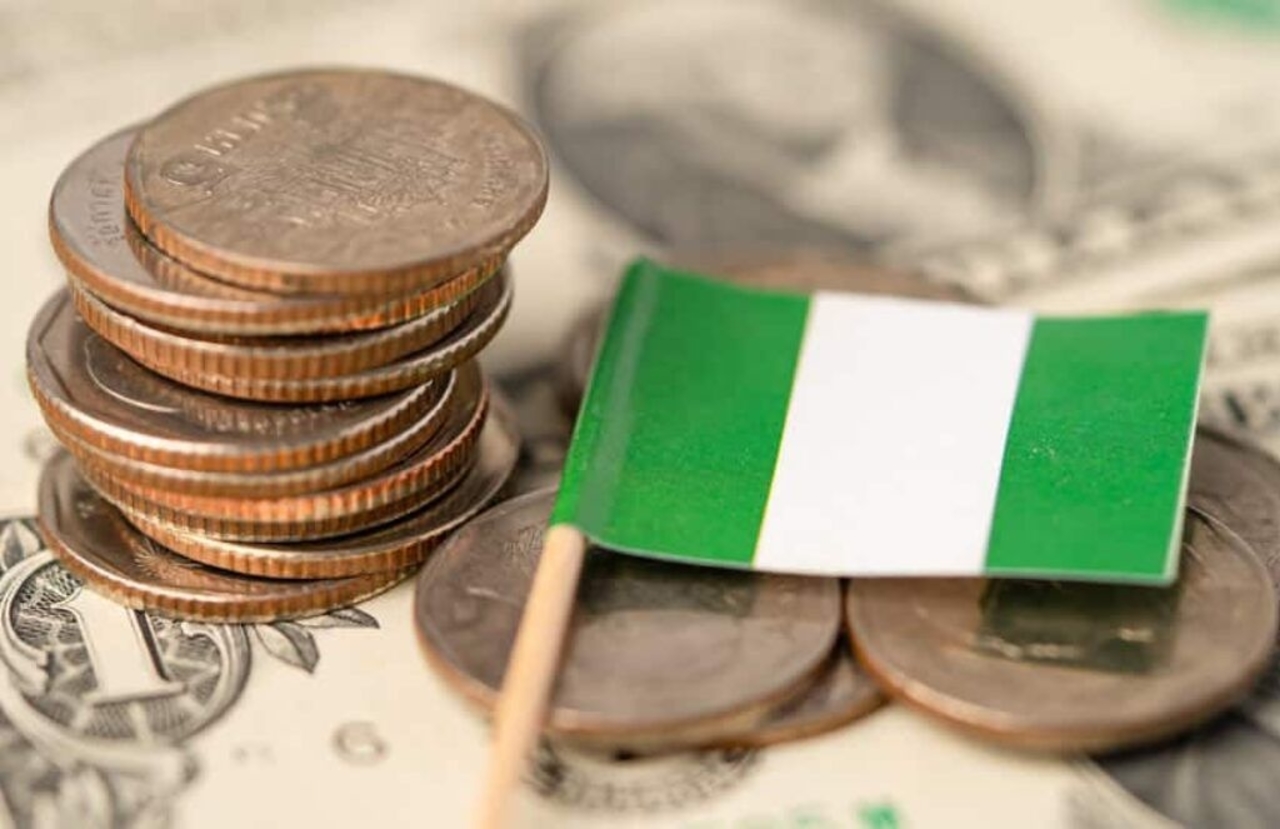