Why November 14 Could Be The Next Big Day For Bitcoin 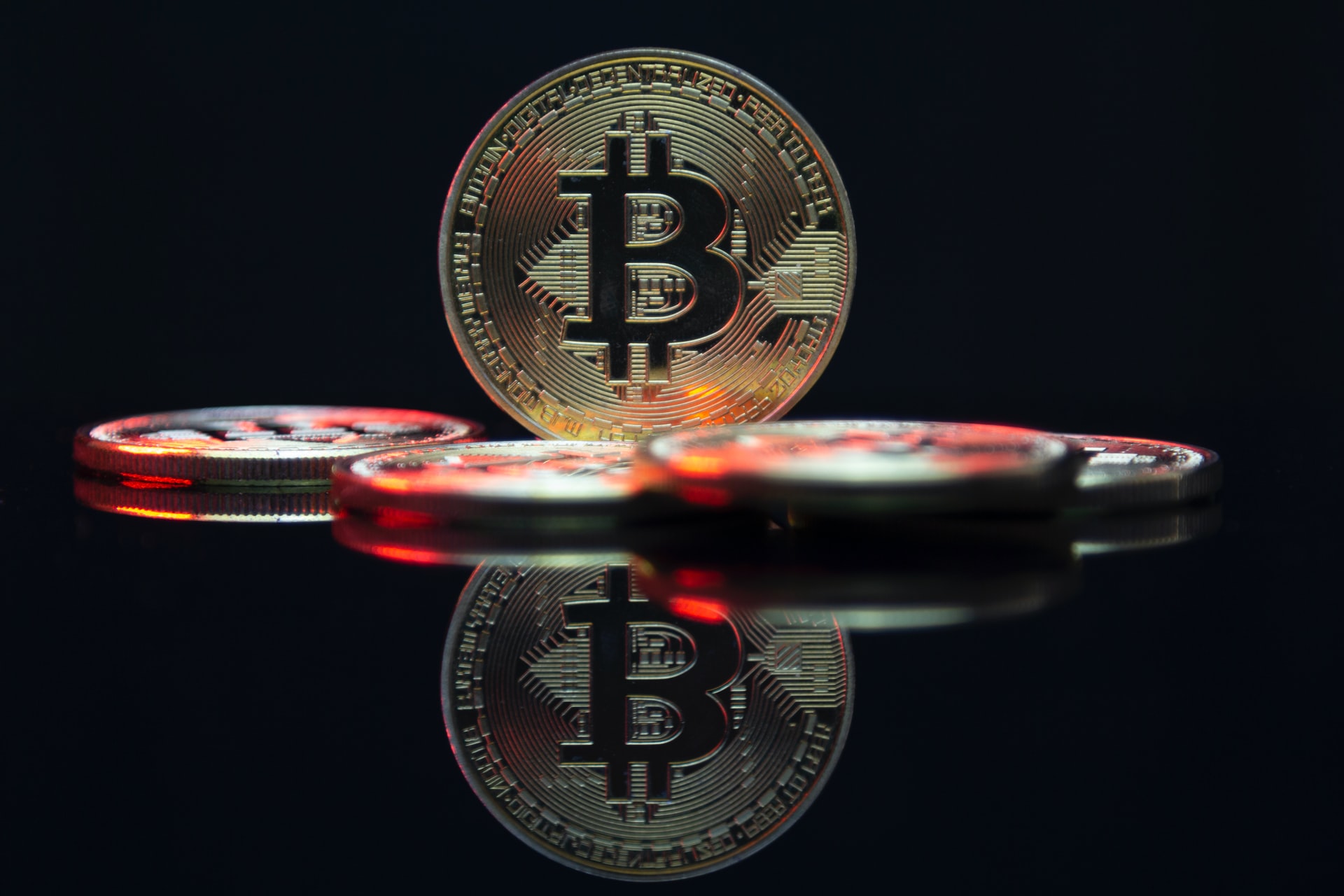 Opening with some volatility, Bitcoin moves back from the high $60,000s and trends to the downside. The benchmark crypto surge to a new all-time high as a result of an increase in institutional investment.

The approval and launch of a Bitcoin-linked Exchange Traded Fund (ETF) seem to be the main driver. Although the market cool-off for a couple of weeks after a massive rally, the buying pressure returned by the end of the weekend.

Pushing Bitcoin back into uncharted territory and a new all-time above $68,000. Many expect further downside, as the market could continue to cool off and set BTC’s price back to its critical support zones at $65,000 or $63,000 if the former fails.

However, a recent report by Arcane Research claims that November the 14th could mark yet another historic date for Bitcoin. On that date, the U.S. Securities and Exchange Commission (SEC) it’s expected to issue a decision on the VanEck Spot Bitcoin ETF.

Unlike the Chicago Mercantile Exchange (CME) based Bitcoin ETF, a spot investment product could be a bigger catalyzer for institutional adoption. Experts claim that the spot market will offer consumers better trading rates, and a more efficient product. Arcane Research said:

Anticipations on the SEC decision could be the primary reason for bitcoin’s strength in the recent days, with traders seeking to front-run the response, leading bitcoin to reach new all-time highs this weeks.

Despite expectations, the most likely scenario is a rejection of VanEck’s product. The SEC Chair Gary Gensler seems inclined to stop all BTC-spot proposals, as he believes they would lack consumer protection mechanisms.

According to BitBank’s crypto market analyst Yuya Hasegawa, Bitcoin saw a decline in its dominance as it consolidated at the low $60,000s. This allowed the altcoin market to outperform BTC but suggest capital could flow back to the first crypto by market cap in a short time if it manages to stay on its bullish trajectory.

From a macro standpoint, BTC has another reason to re-fuel its rockets as the U.S. will publish its CPI report, a metric that measures inflation, this week. High inflation expectation has been driving Bitcoin as more institutional investors are using it as a hedge against inflation. Hasegawa said:

From the macro side, this week’s US CPI could stir up market’s concern about inflation and push the breakeven inflation rate–the market measure of expected inflation–higher, which will, in turn, could fuel another leg up for bitcoin, given their strong correlations for the past several weeks. 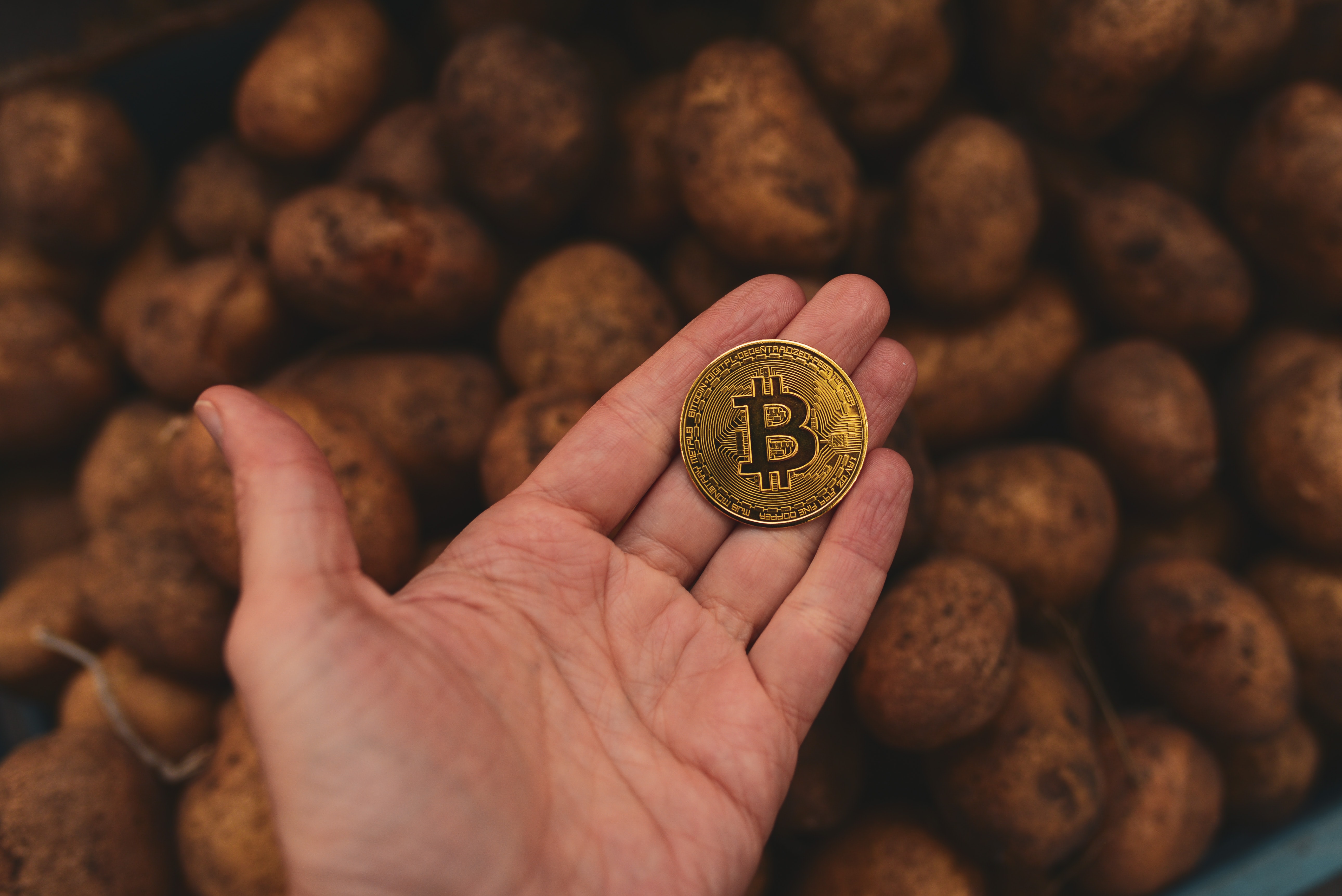 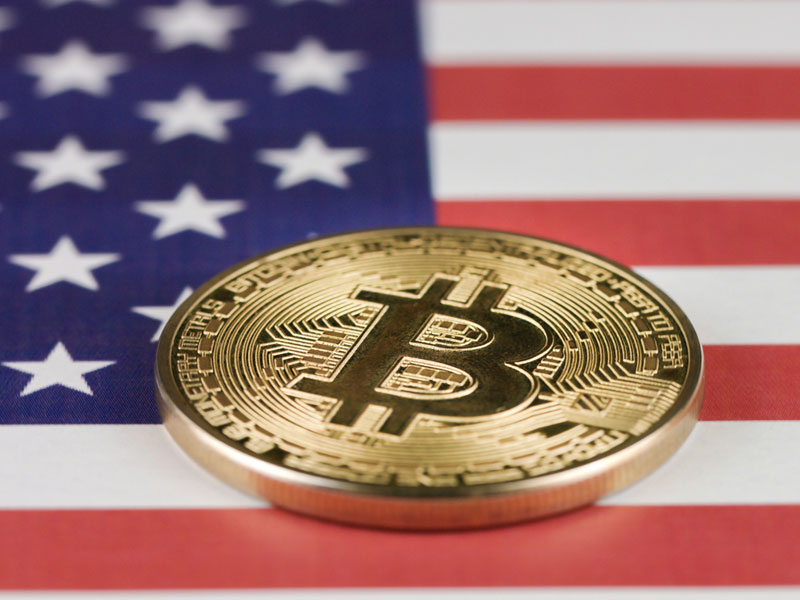 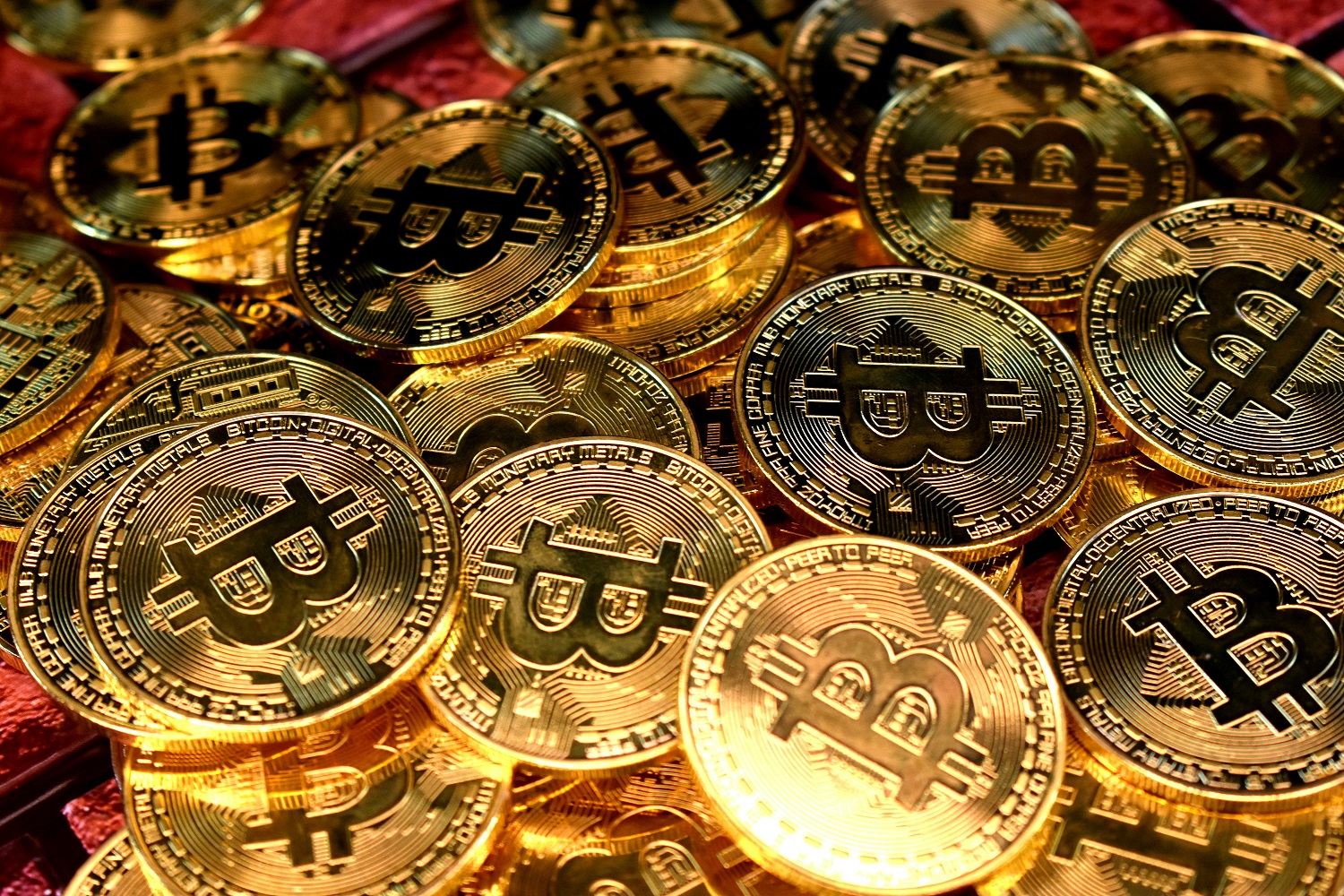