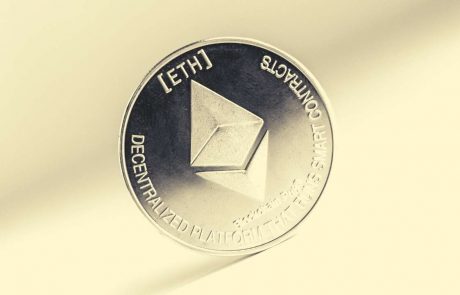 Ethereum Name Service (ENS) – a popular system for decentralized naming – has just airdropped its new governance token on existing name registrants. Twitter is bustling with excitement as some name holders rake in incredible gains from its fast appreciating value.

The Purpose of ENS Token

On November 1st, Brantley.Eth – director of operations at ENS – announced and explained the recent airdrop. In the name of decentralization, he said the team would be “passing ENS governance over to the community” through their new governance token, ENS. Starting then, community members could start applying to be ENS delegates.

“Specifically, we wish to have the ENS root multisig pass over control of the existing ENS treasury, its future funds, and control of the .ETH registrar contract that is in charge of the pricing and registration mechanism for .ETH names,” reads the post.

People didn’t need to apply to receive their ENS airdrop, however. The governance tokens were airdropped to those who had purchased at least one ENS domain. Brantley encouraged holders that had no intention of voting independently to offer their tokens to these delegates. Over Twitter, he confirmed later that over 137k accounts were eligible for the airdrop, with no “investors” to take any cut of them.

The token then launched a week later, on Monday, beginning at an $18 valuation according to CoinGecko. It then began a steady climb throughout the day, peaking at $54. It has since drifted back to $47, which is still 160% up from where it started.

So far, the token has a market cap of $627 million, meaning more than half a billion dollars has been awarded to eligible accounts. Users all over Twitter have been celebrating the value of the tokens they’ve received. For example, Tonyherrera.eth said he was eligible for 1500+ tokens upon launch, now equal to over $60 000.

Ethereum Name Service is designed to attach human-readable names to cryptocurrency addresses and other machine-readable identifiers. ENS is meant to be the Web 3.0 equivalent Domain Name Service (DNS), but with different capabilities. 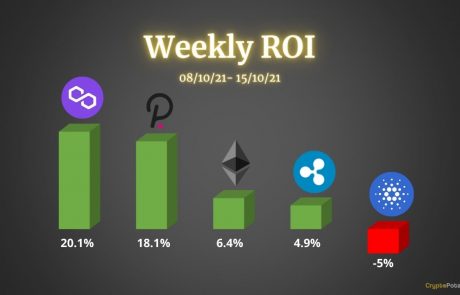 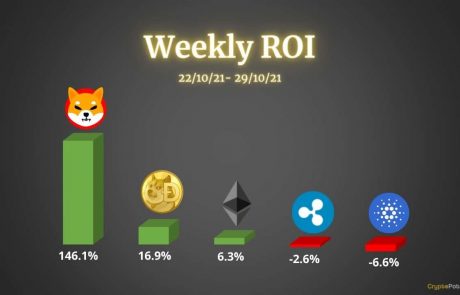 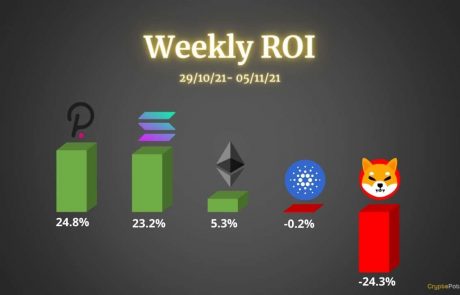