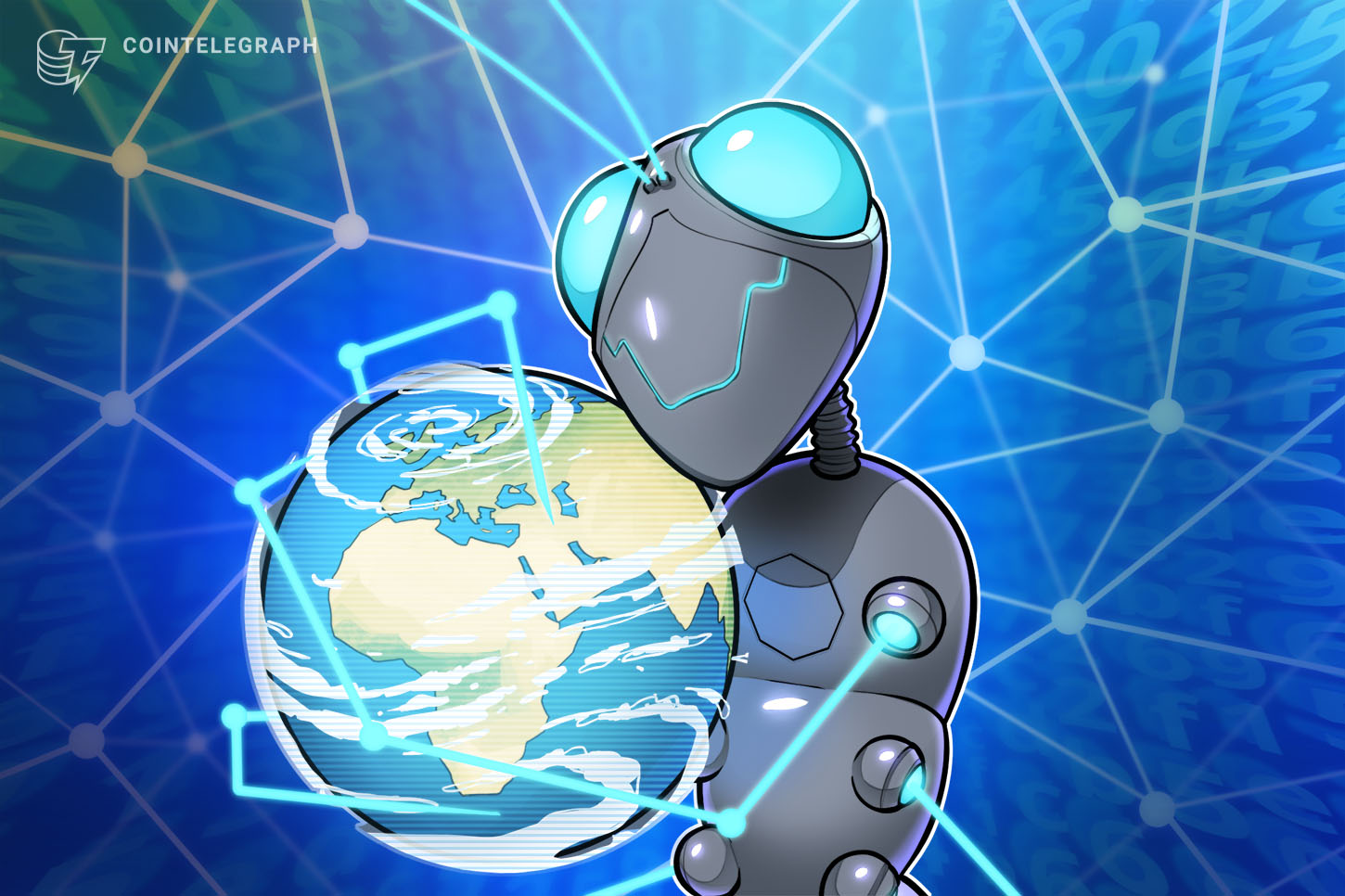 Climate Chain Coalition, or CCC, is a global environmental initiative consisting of 250 member organizations and individuals aligned to utilize blockchain, distributed ledger, or DLT, and other promising digital technology solutions to foster the growth of a climate-focused economy.

Hosted by Strategic director of CCC, Miroslav Polzer, the panel of expert representatives, including Denby McDonnell, Dr Tia Kansara and Cointelegraph editor-in-chief, Kristina Cornèr, amongst others, spoke unequivocally about the importance of subjects ranging from carbon NFT's through to accountability in corporate practises.

Programme Manager at the Blockchain For Climate Foundation, Denby McDonnell, spoke on the panel about her organization’s endeavour to place the Paris Climate Agreement on the blockchain, specifically mentioning article 6.2, as well as discussing the recent launch of a new crypto-carbon platform, BITMO.

Amid the rising adoption of carbon-credit certifications by tech firms to accurately verify and report their carbon emission data, thought leaders and experts from the field are calling for greater advocation of carbon-negativity, rather than what some have considered “greenwashing” strategies.

"BITMO is a secure record of issuance, transfer and retirement for each country's internationally transferred mitigation outcomes that can be reconciled with national carbon registries and meet future UN requirements.”

Dr Tia Kansara, Chief Executive Officer of Replenish Earth, and Special Advisor to the United Nations Framework Convention on Climate Change (UNFCCC), as well as newly appointed member of the coalition, spoke eloquently on the importance of embracing an array of technologies such as DLT to realize a net-positive economic model.

Our challenge going forward is two-fold. The first is going transboundary. At some point, we need to go beyond our own egotistical perspectives, our own nationalistic borders, to the means through which we can govern for the global commons.

The second is a step in consciousness. We cannot transform our lives by thinking and extending linear incremental models of the past, and the way that we do that is by looking at frontier tech.

Also represented at the COP26 conference on Tuesday was independent advisory group, Germanwatch, who published and presented their analytical findings in the Climate Change Performance Index 2022.

The composite index investigated the environmental performance of 60 countries worldwide, collating the data into four distinctive parameters aligned with consensus objectives in the Paris Climate Agreement, and then reporting those findings in a corresponding ranking list.

The group determined that greenhouse gas emissions (GGE) should account for 40% of the ranking system, while energy use, renewable energy and climate policy should be equally distributed a 20% share of the total.

Assessing growth over the prior few years, as well as defined targets that governments have publicly expressed, the index outlined the United States, Canada, Russia, Algeria and Australia as just some of the more geographically prominent nations worthy of red scoring, the latter of which being the world’s largest supplier of coal.

A stark admission was within the ‘Very High’ scoring category which lay empty, despite Denmark, Sweden and Norway securing the top-3 spots.

Of the major industrialized nations, China moved up to 37th as a result of commended advancements in the renewable energy space, while the United States placed further down the rankings in 55th, one position above the Russian Federation.

Co-author of the index, Jan Burck, shared his opinion of how readers and interpreters of the report should assess the findings:

“As in the year before, we don’t see any country with a perfect record. Even the countries in the front are not doing good enough for being on track for well below 2 degrees.” 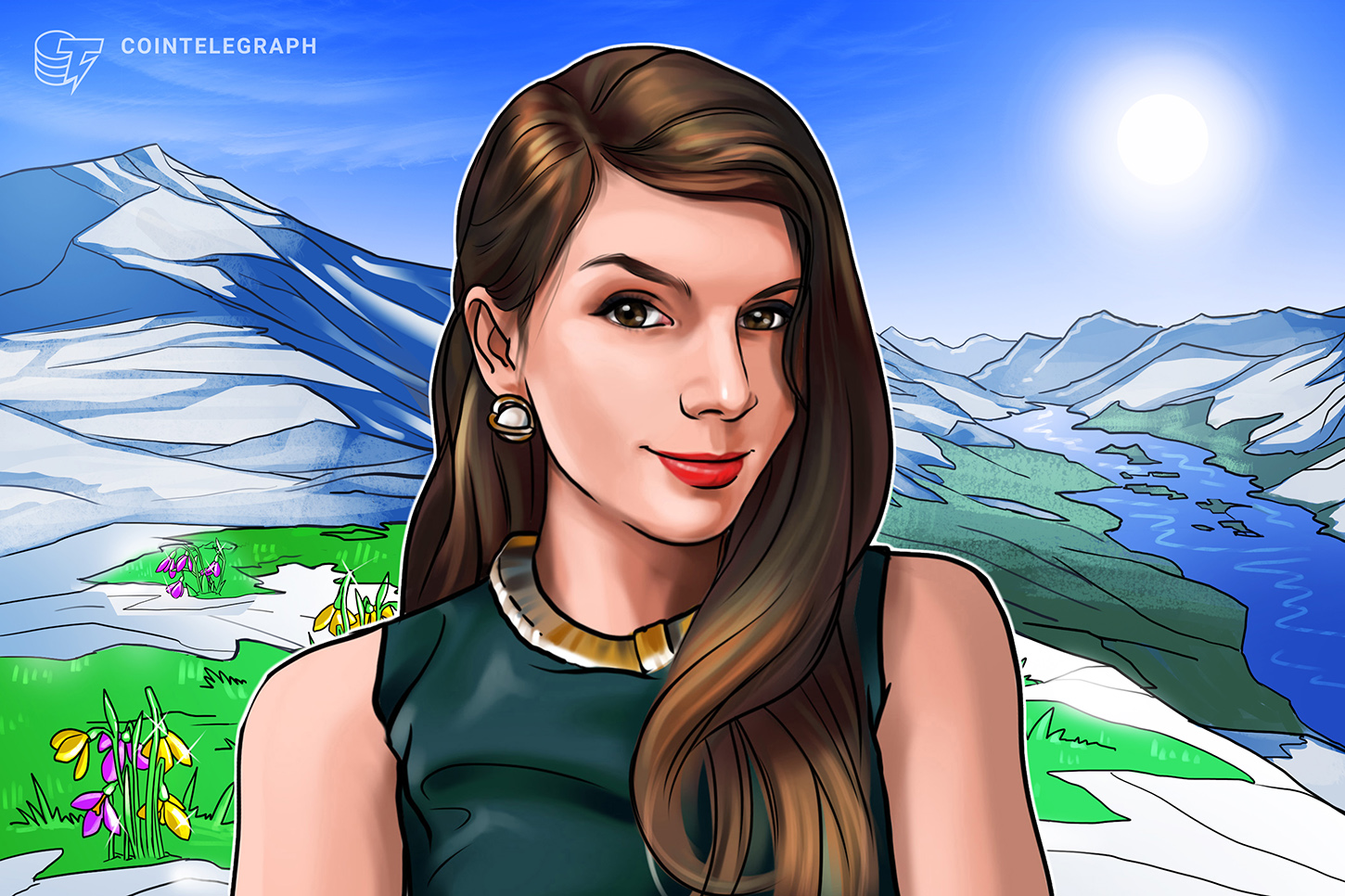 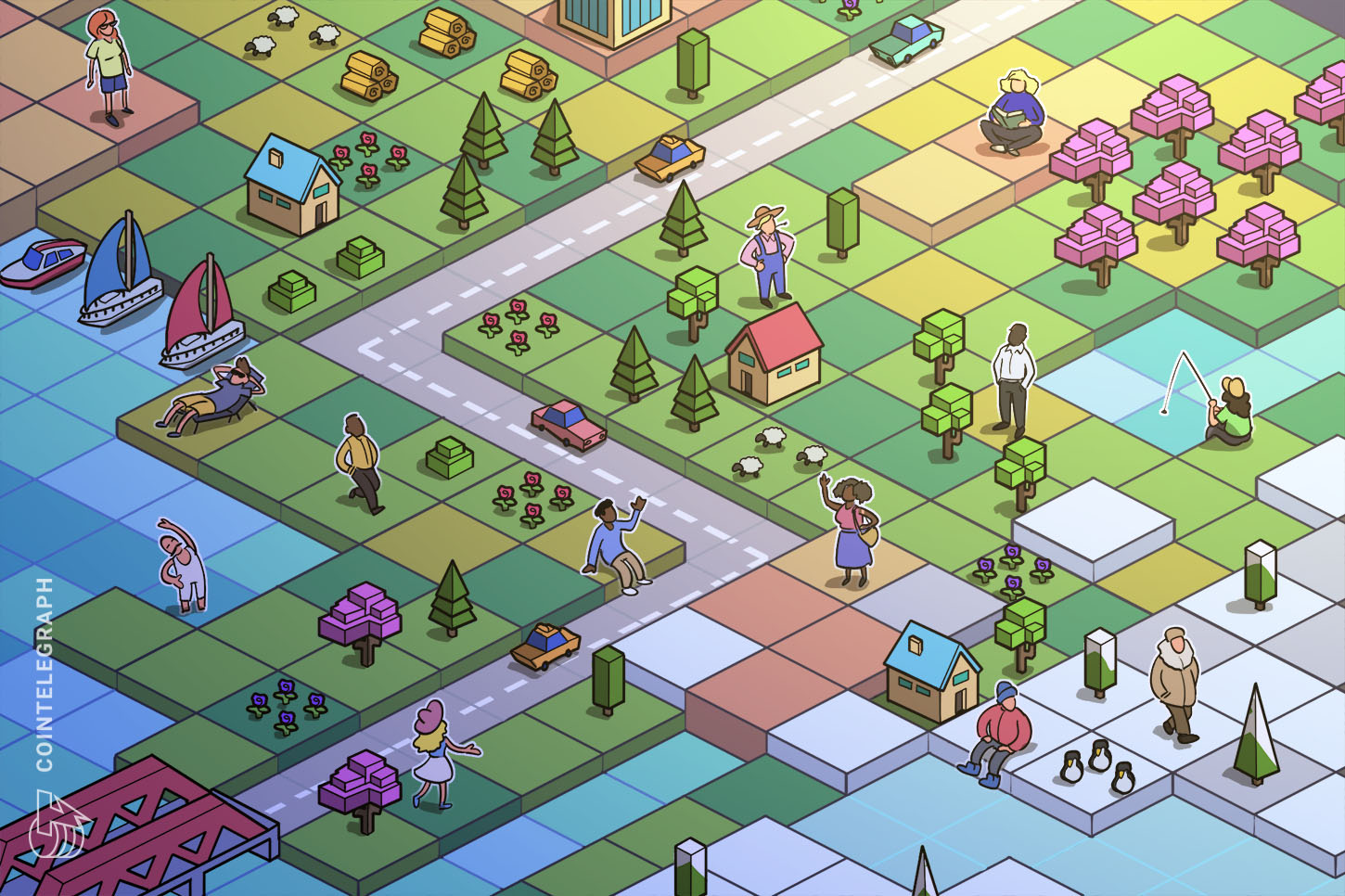 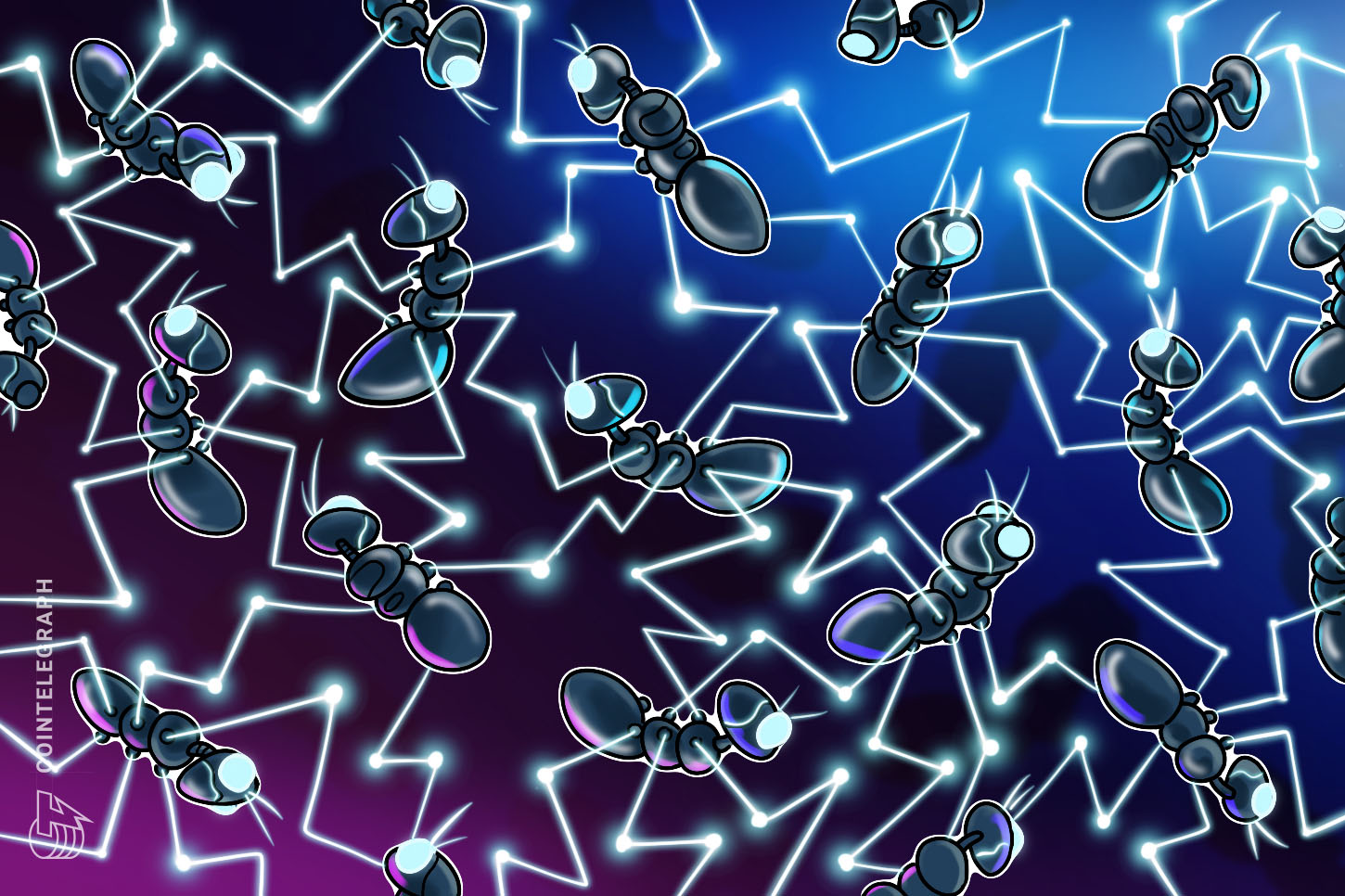