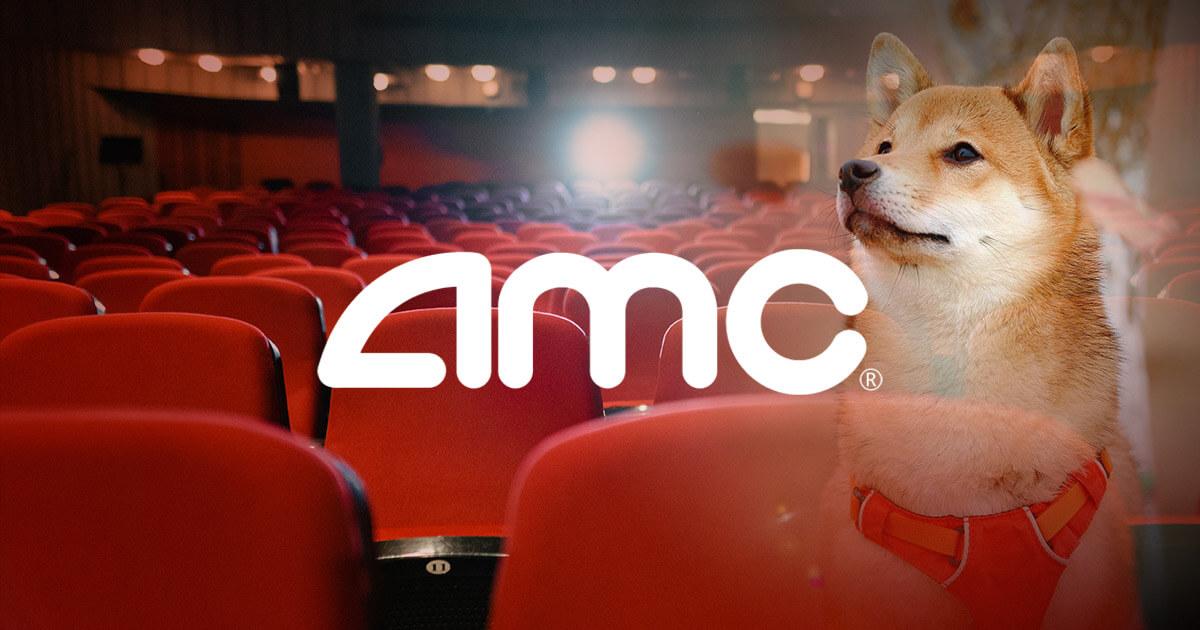 There is no stopping to Shiba Inu continued popularity as one of the leading movie theatre chains in the United States, AMC Entertainment, has revealed that it working to accept the popular meme coin alongside other crypto assets like Bitcoin, Doge, Ethereum, and Litecoin for its tickets in the coming months.

The management of AMC entertainment during its Q3 earning call revealed that the team were contemplating adding the meme coin to the list of digital assets it would be supporting after considering the bull run the coin had in October alongside its increased popularity amongst the crypto community.

The company went on to confirm that by the first quarter of the coming year, its support for the aforementioned crypto assets would be in full gear.

Earlier in October, the CEO of the movie chain, Adam Aron, had asked for the opinion of his Twitter followers on whether the cinema house should receive the asset as a payment option. Unsurprisingly, an overwhelming majority of the respondents to the poll voted in favor of SHIB.

During this period, we reported that the meme coin printed many crypto millionaires. It was also reported that over 400,000 people had signed a petition to make Robinhood list the asset on its platform.

While SHIBA saw its value reach a new ATH during October, the value of the asset has crashed by over 50% since then. Per data from CoinMarketCap, it has lost over 3% of its gain within the last 24 hours and has lost 36% of its ATH.

The price crash of SHIBA has been attributed to investors of the asset moving some of their gains outside the ecosystem of the asset.

The co-founder of Elliptic, Tom Robinson, was quoted to have said that one investor moved close to $3 billion in four transactions.

In his words, “It looks like there were four transactions out of that account yesterday, each sending $695 million of SHIB to a different account — so a total of $2.78 billion. Whoever it is purchased the SHIB on Uniswap about a year ago, for not very much.” 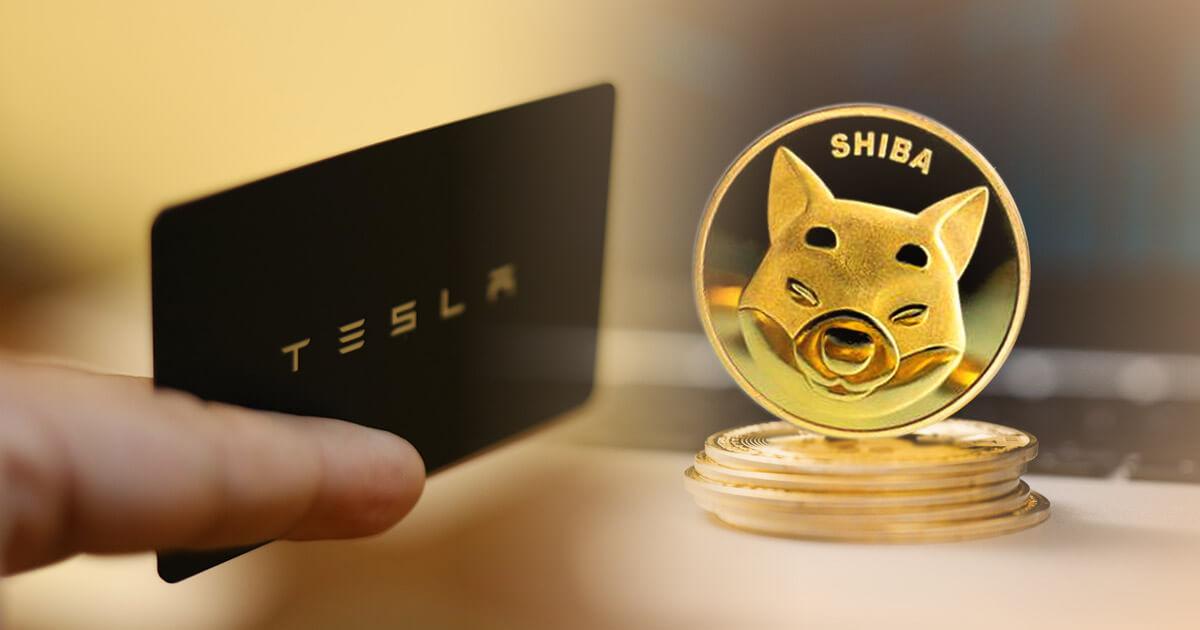 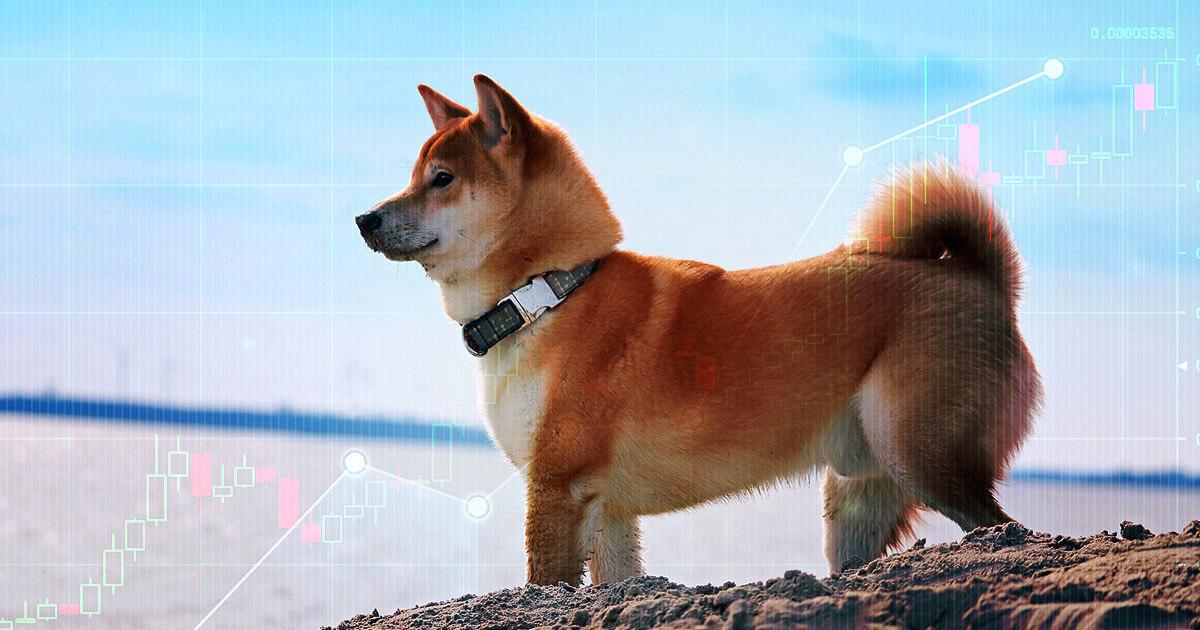 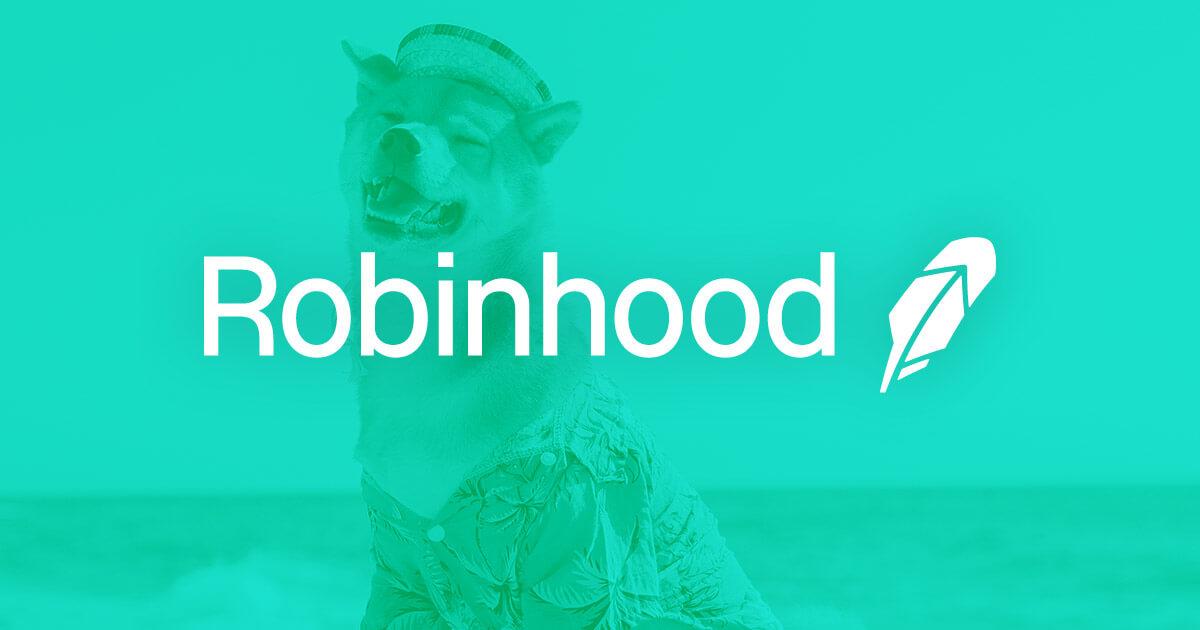