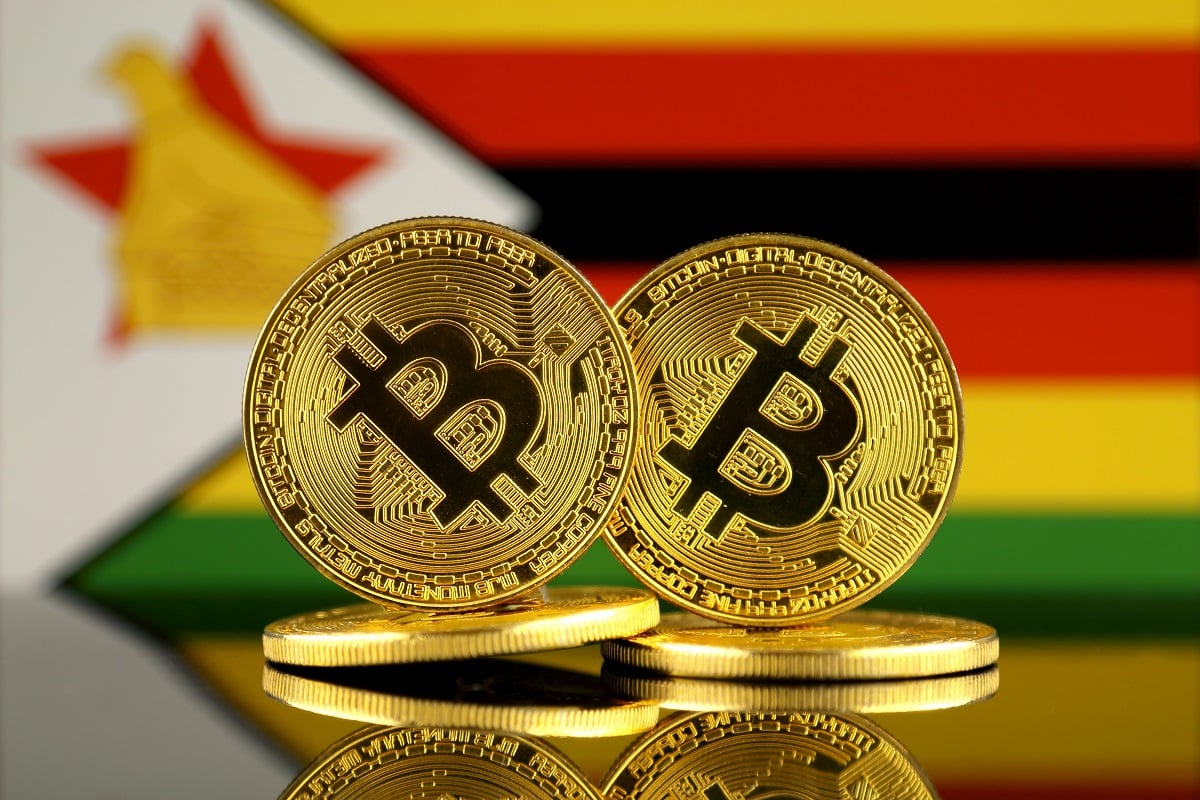 Zimbabwe’s ministry of Information, Publicity and Broadcasting Services has confirmed that the country has no plans to adopt Bitcoin as an alternative cryptocurrency despite multiple media reports.

The nation is assured that Government is not considering introducing another currency in the economy as reported in the media. The local currency remains the Zimbabwe dollar (ZW$) and not cryptocurrency#postcabinetbriefing pic.twitter.com/w5eQhxeufM— Ministry of Information, Publicity & Broadcasting (@InfoMinZW) November 9, 2021

The Zimbabwe dollar will remain the only currency in the hyperinflation-stricken country.On Nov. 7, local news portal Bulawayo24 reported that the Zimbabwean government had had discussions with private sector players about making crypto legal tender. 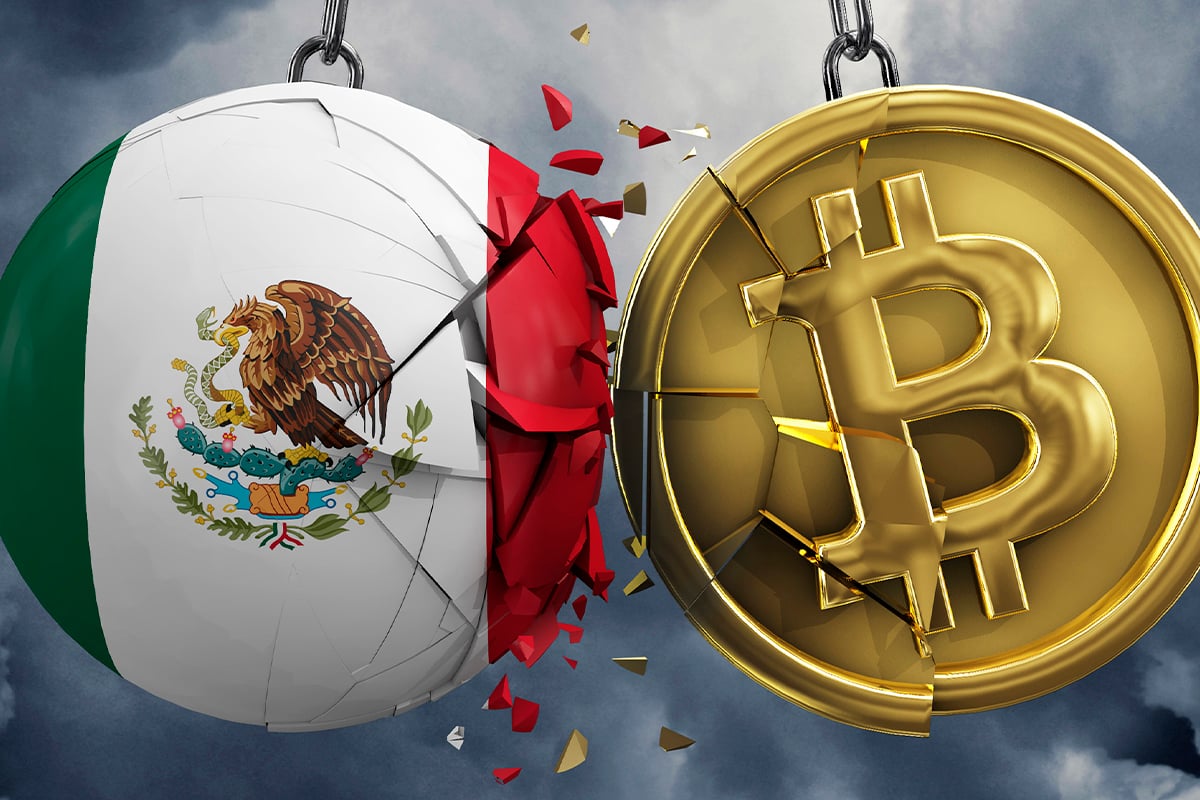 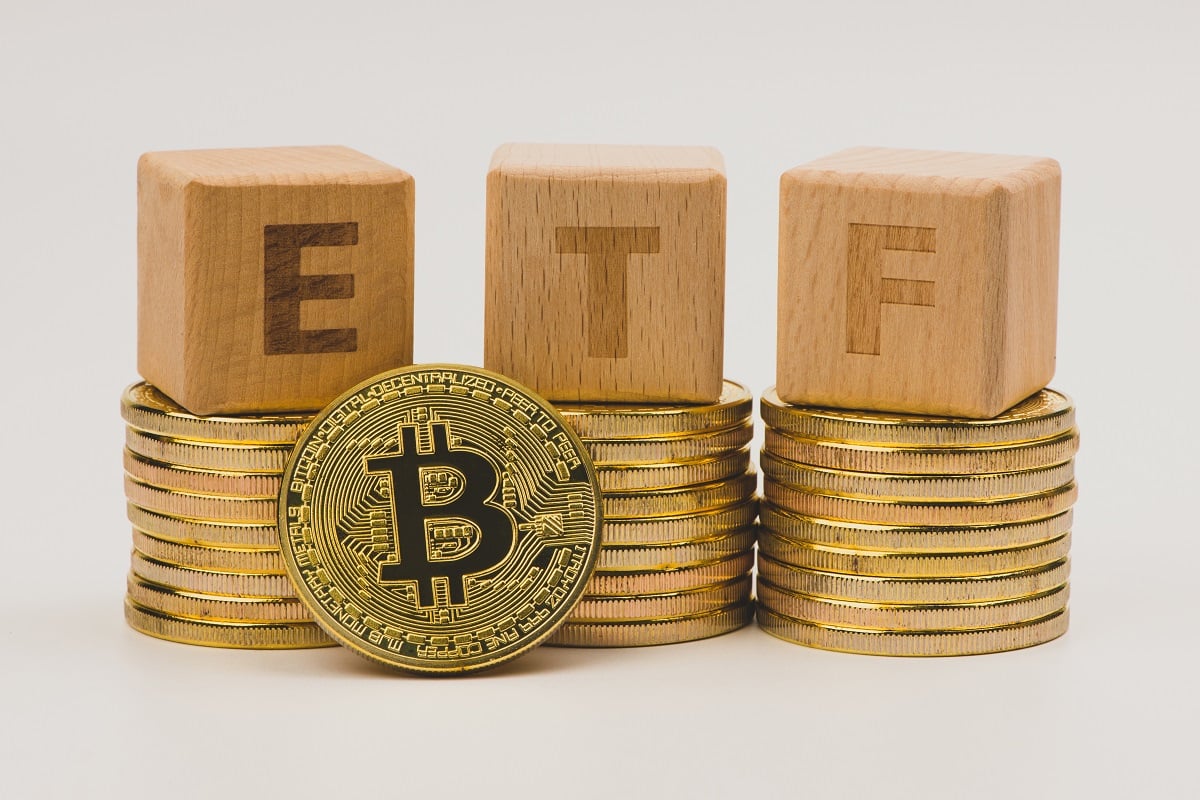 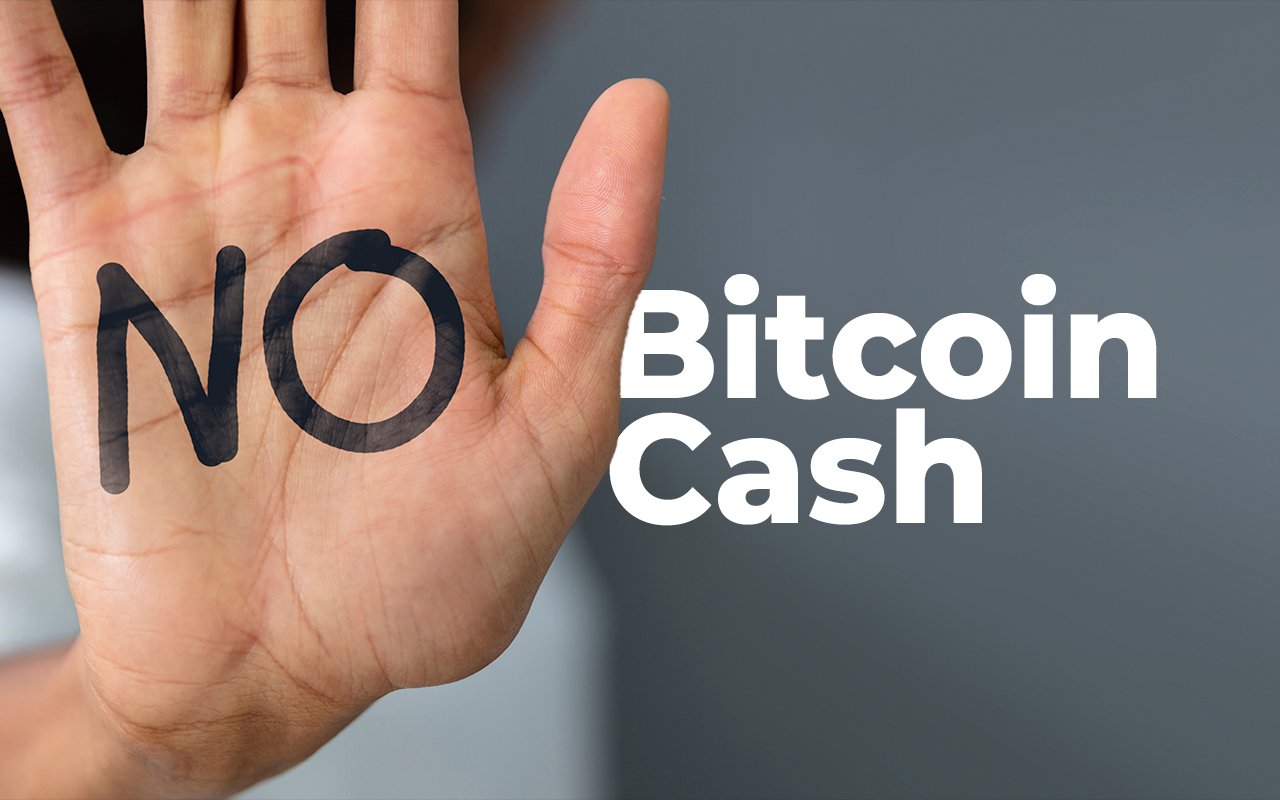