Tim Cook says he bought crypto, but rejects Apple adding it to its portfolio… for now 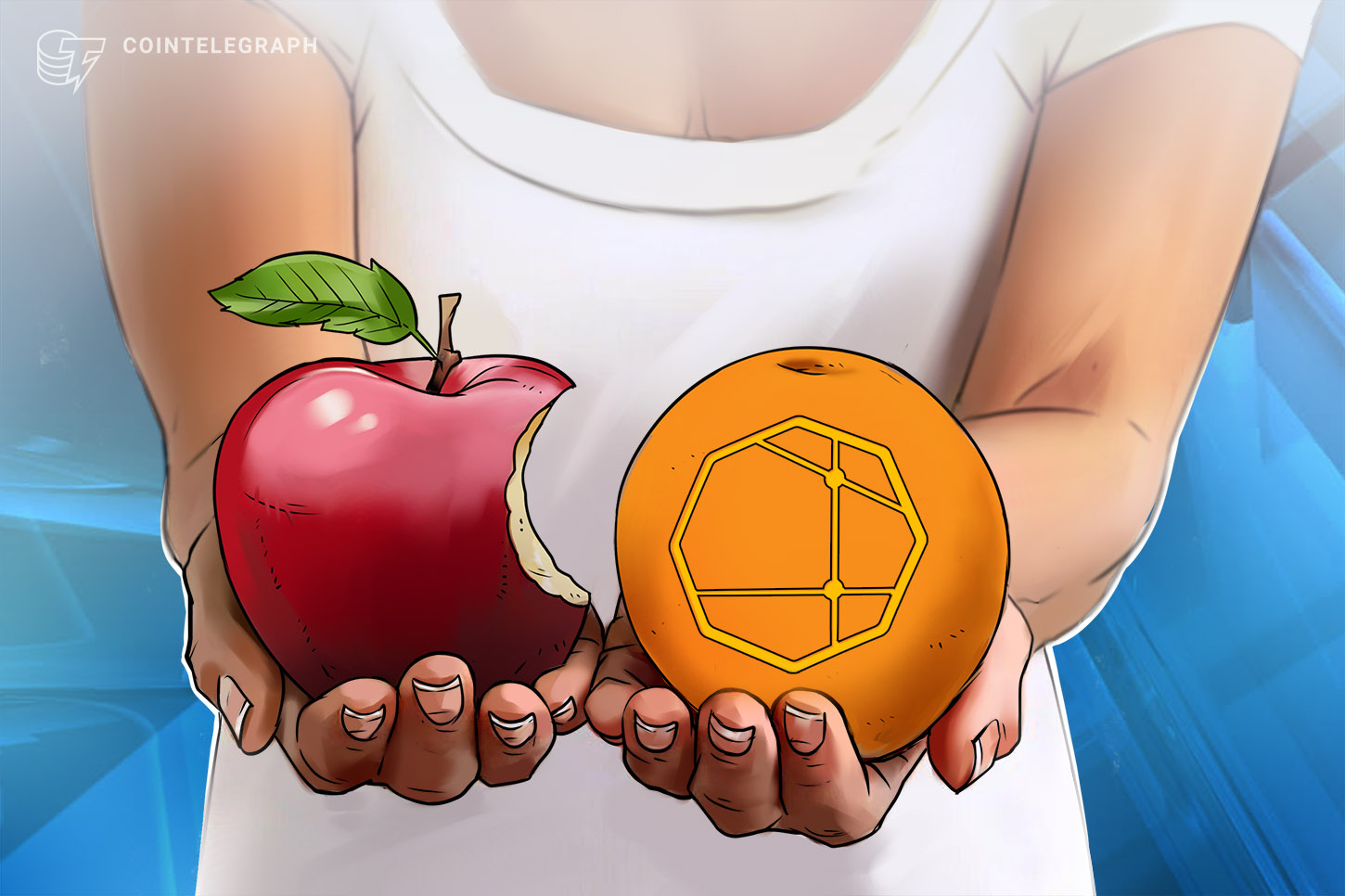 Apple chief executive officer Tim Cook said he owns some crypto as "part of a diversified portfolio," but is not planning for the tech company to follow Tesla’s example by investing in Bitcoin or other tokens.

Speaking at the New York Times’ DealBook Online Summit on Nov. 9, Cook said he would not use the company’s roughly $200 billion in cash on hand to invest in cryptocurrencies. He also did not intend to accept crypto as a means of a payment for Apple products “in the immediate future.”

“It’s not something we have immediate plans to do,” said Cook. “I don’t think people buy Apple stock to get exposure to crypto. If they want to do that they can invest directly in crypto through other means.”

However, the Apple CEO — personally worth more than $1 billion — said he owned some crypto when asked about investing in Bitcoin (BTC) or Ether (ETH):

“I’ve been interested in [crypto] for a while. I’ve been researching it and so forth… I think it’s interesting.”

Cook’s statement may come as a bit of a surprise to many in the crypto space, given the CEO has largely not taken a public position on digital assets despite controlling one of the largest companies in the world. According to data from AssetDash, Apple is currently the second most valuable company behind Microsoft, with a market capitalization of more than $2.4 billion.

Some major tech CEOs including Tesla’s Elon Musk haven’t been particularly shy when expressing their opinions on crypto. Musk may have contributed the price of the crypto asset — as well as that of Dogecoin (DOGE) — experiencing volatility in response to his social media posts and business decisions at Tesla. This week, he sold 10% of his Tesla stock in response to the results of a Twitter poll. 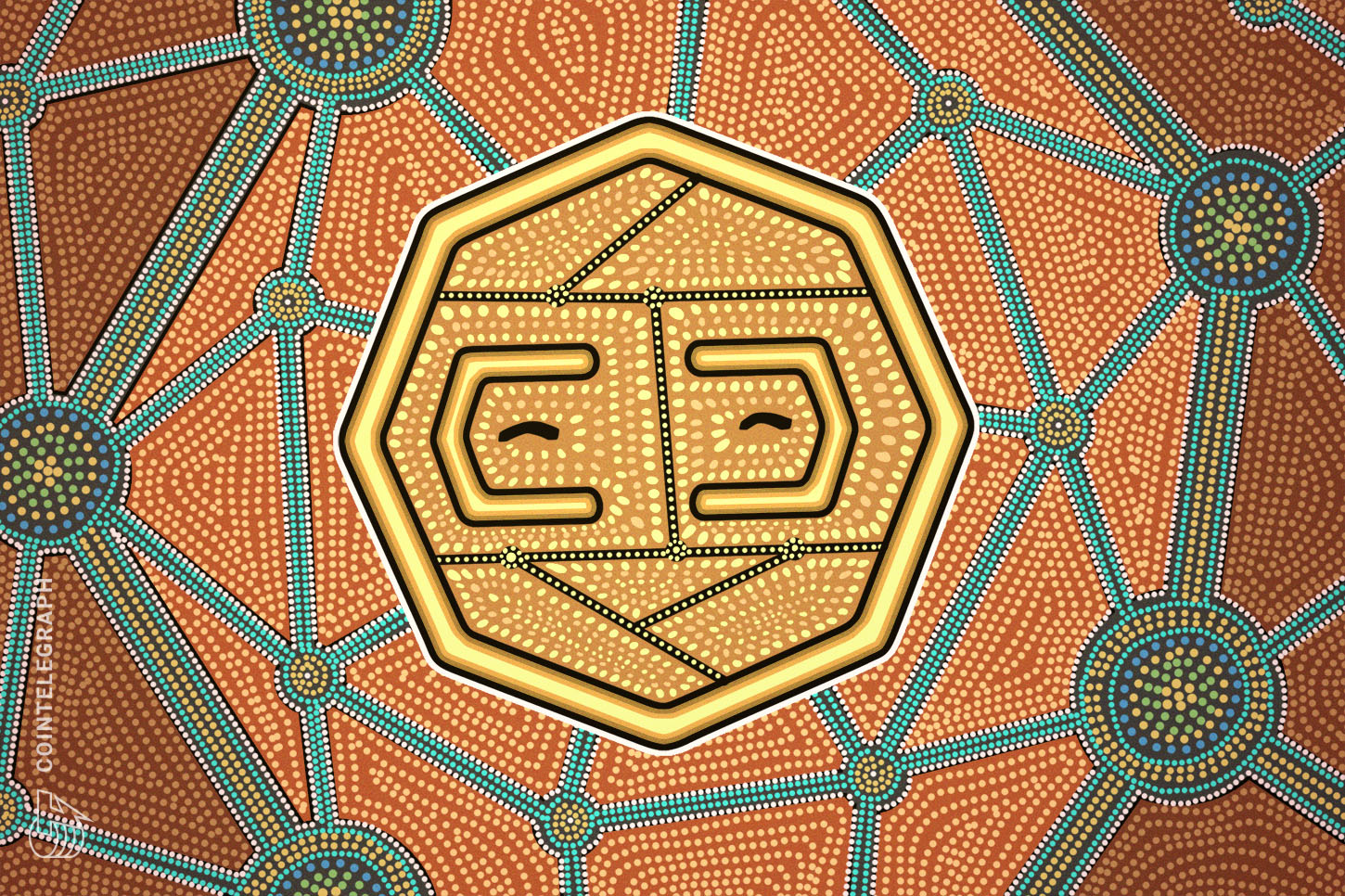 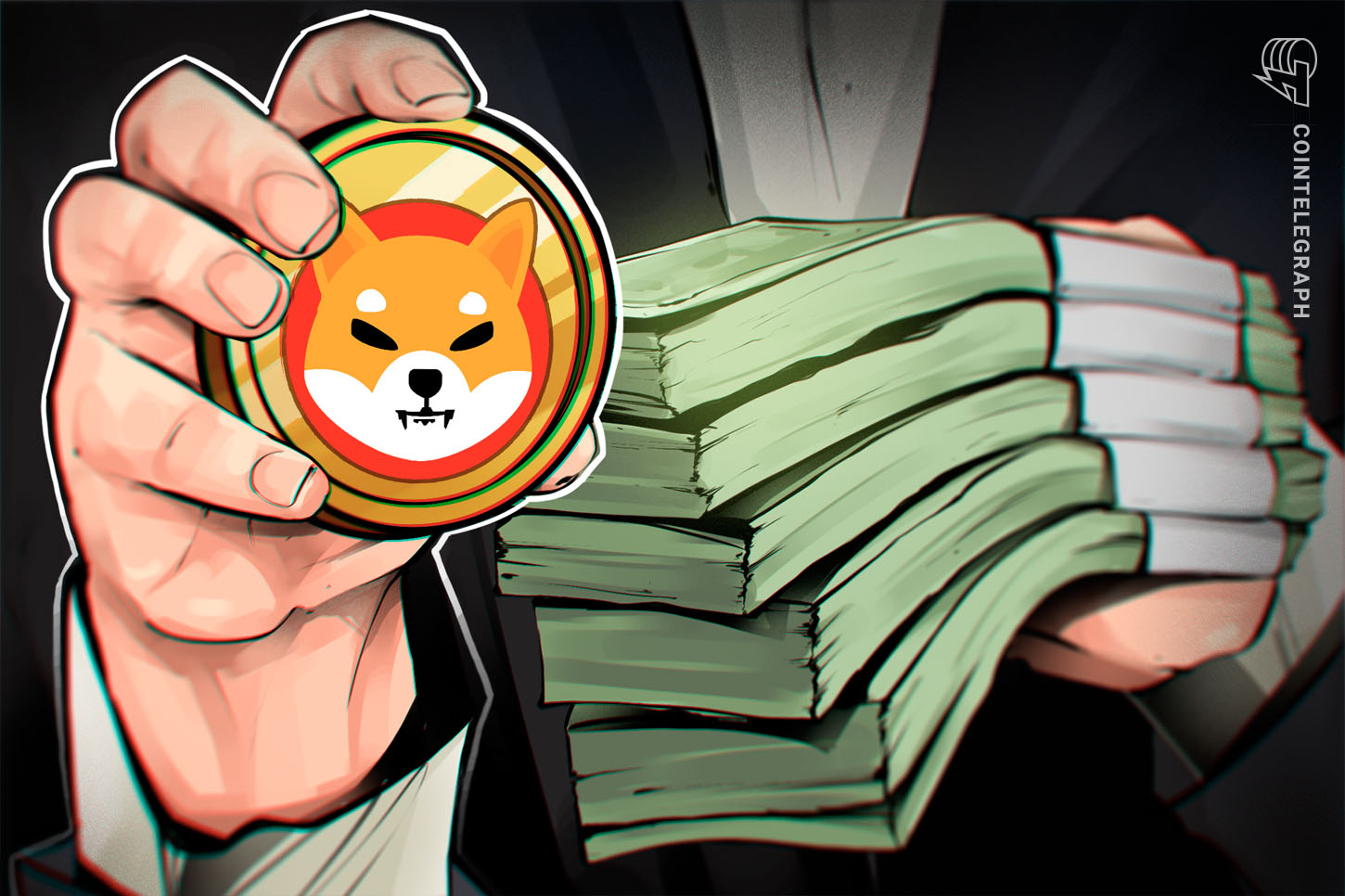 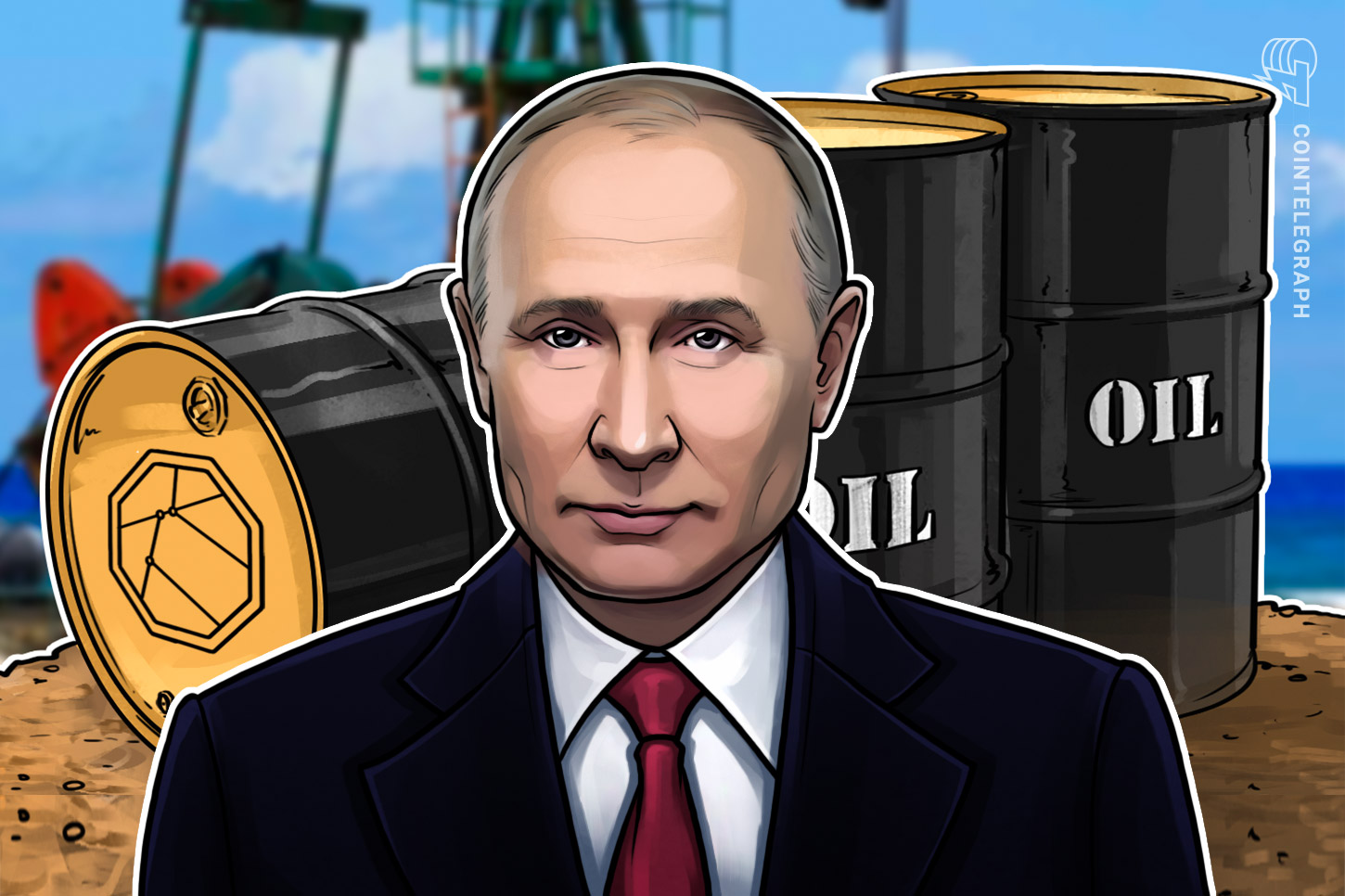