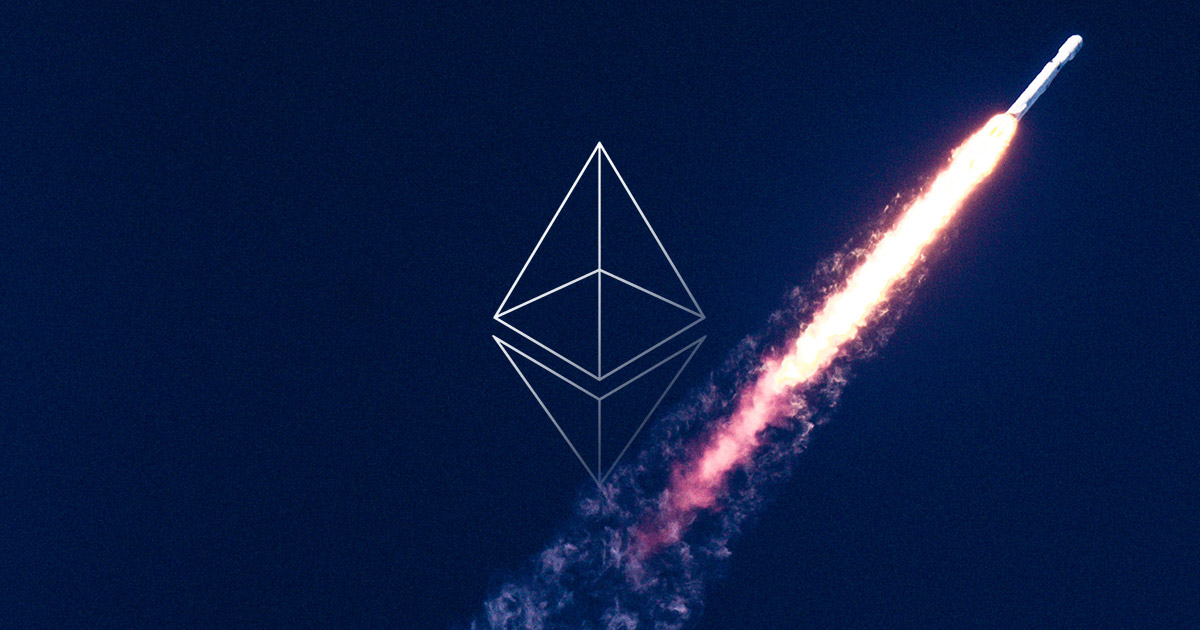 Ethereum has once again broken another all-time high. The digital asset set the new record following along with bitcoin’s run that saw the latter set a record of its own above $68,000. Ethereum has been on a bullish roll lately and has not slowed down as momentum continues to stay up. This time, ETH had pushed past $4,800 to peak at $4,842.

As with any rally to a record high, the question now is where the asset ends up from here. The market is particularly bullish on Ethereum given its history of outperformance and various use cases that make it one of the most valuable blockchains in the space. Crypto analyst Benjamin Cowen has proven to share this bullish sentiment as he maps out what lies ahead for ETH in the coming months.

Analyst Benjamin Cowen is one of the better-known names on YouTube when it comes to crypto market analysis. The analyst had correctly predicted the summer lull for Ethereum after the digital asset had had a monstrous bull run, preparing investors for what would be a brutal month. Now, again, Cowen has come out with further analysis for the altcoin, but this time, with better optics.

The analyst starts out by calling Ethereum an “absolute beast”, referring to the past market movements of the digital asset. He explains that although the asset has had its share of slow periods, a general look at the charts over time shows an upward trend. This trend line, says Cowen, goes as far back as March 2020 and ETH has continued to follow this trend.

This trend line has been hit multiple times as Ethereum had hit various milestones in the past. Cowen puts it at $1,700, $2,500, $2,600, and explains that the asset could hit this point multiple times in the future, sending ETH towards further highs. “At the end of the day, Ethereum is an absolute beast,” Cowen points out. “This pace that Ethereum’s on is likely not stopping anytime soon.”

The analyst goes on to talk on the other side of the market which has not been experienced this year, which is the bear market. He explained that trends still point to bullish movements for Ethereum going into 2022. However, it is also prudent to examine what should be expected if the opposite were to happen.

From here, Cowen says that it is always possible for ETH to drop back down to $3,000 or $4,000. This would not be a movement unheard of. Yet, it is unlikely that the market will bend sideways that the asset would go below these support levels.

In addition, if Ethereum were to move up too fast, that might send the market into a bear market. Cowen said, “Imagine Ethereum had a run to $20K or something like that really quickly, that wouldn’t be good and we probably would need to spend some quite some time being bearish.”

In the short term though, ETH is looking pretty bearish. It continues to trade above its 100-day moving average. Buy and hold sentiment is the order of the day, which only pushes the price of the digital asset further. The five-year-old ETH looks well on its way to testing the coveted $5,000 price point. 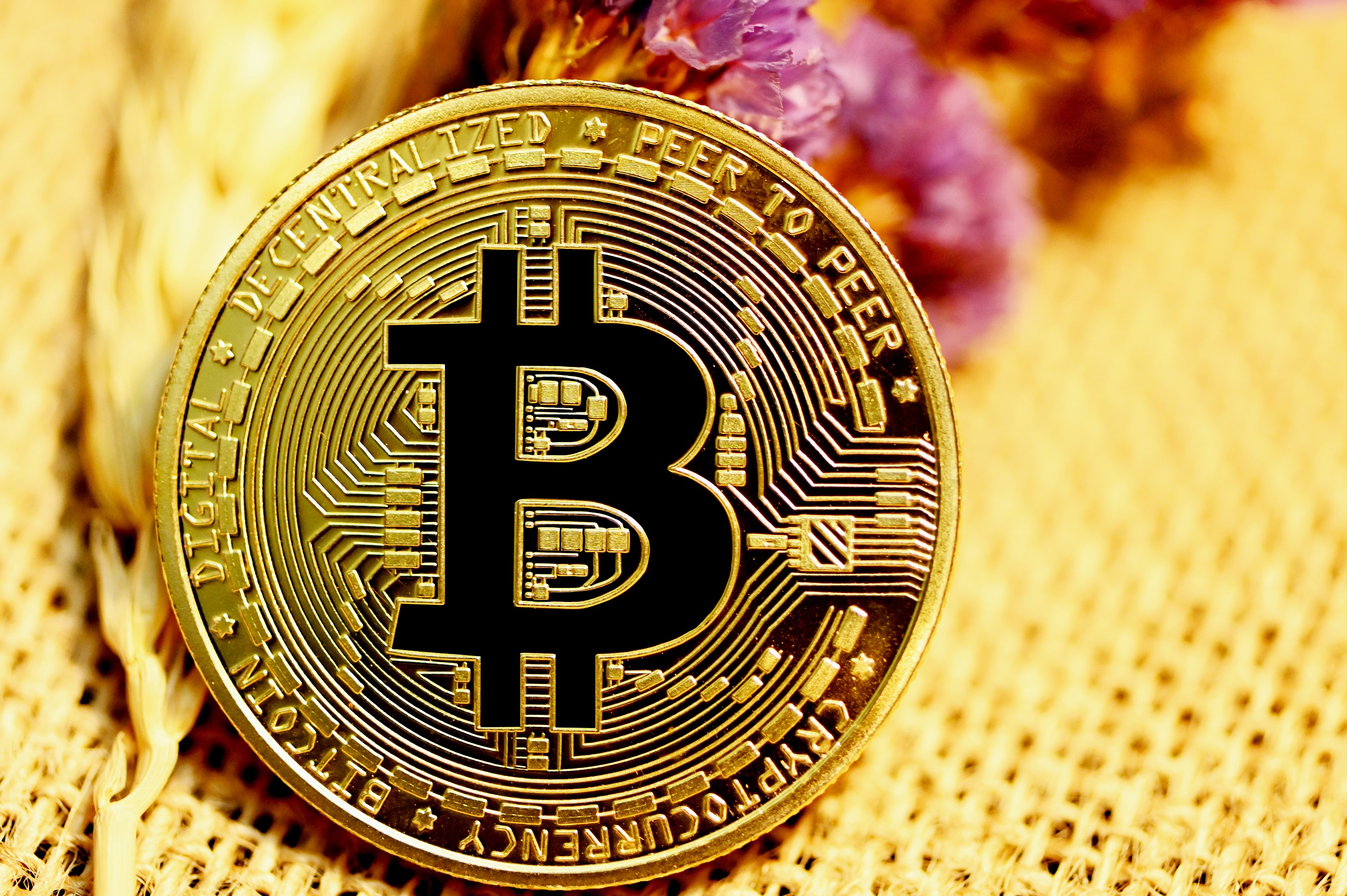 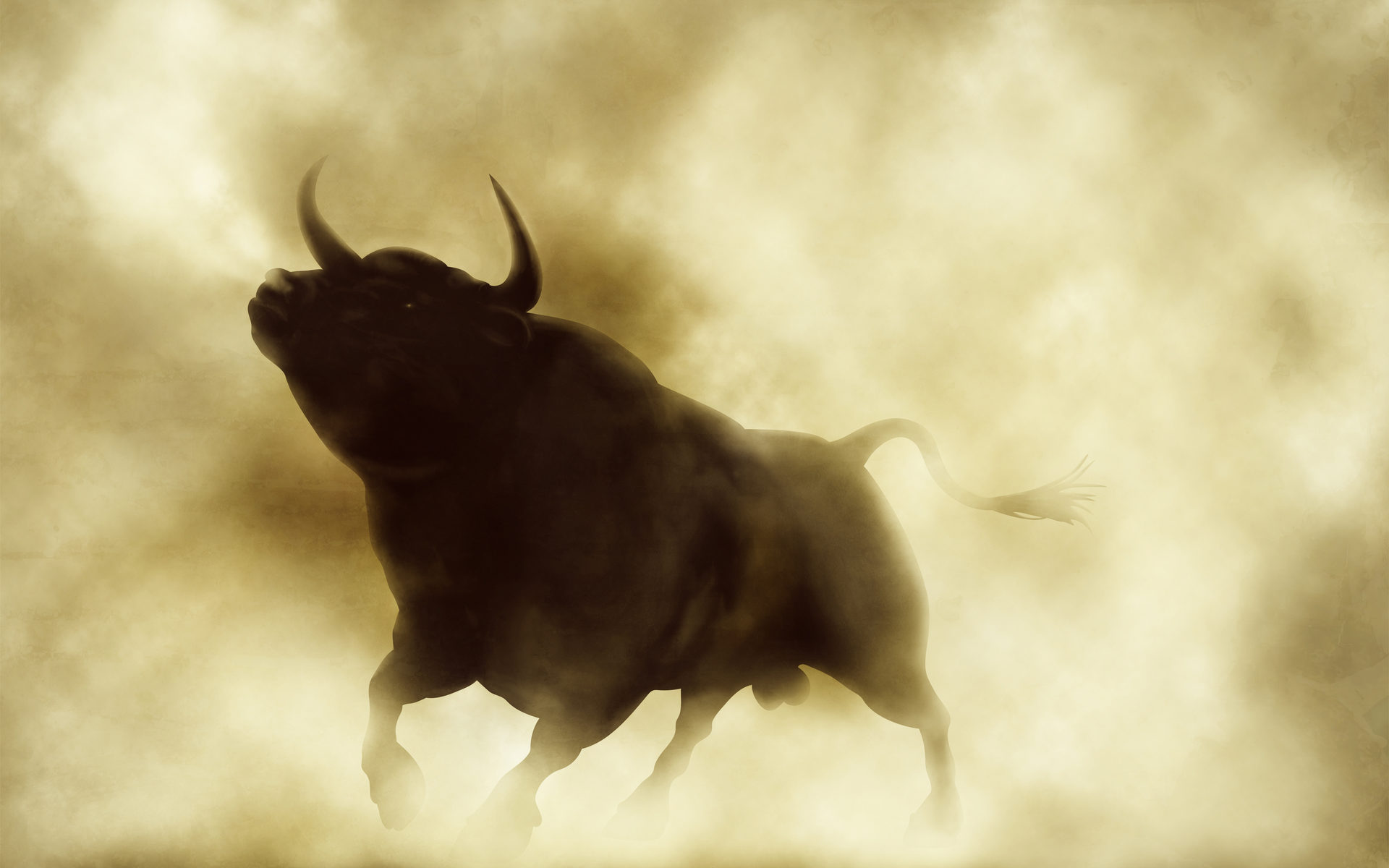