New York Mayor Says Cryptocurrencies Should Be Taught In Schools 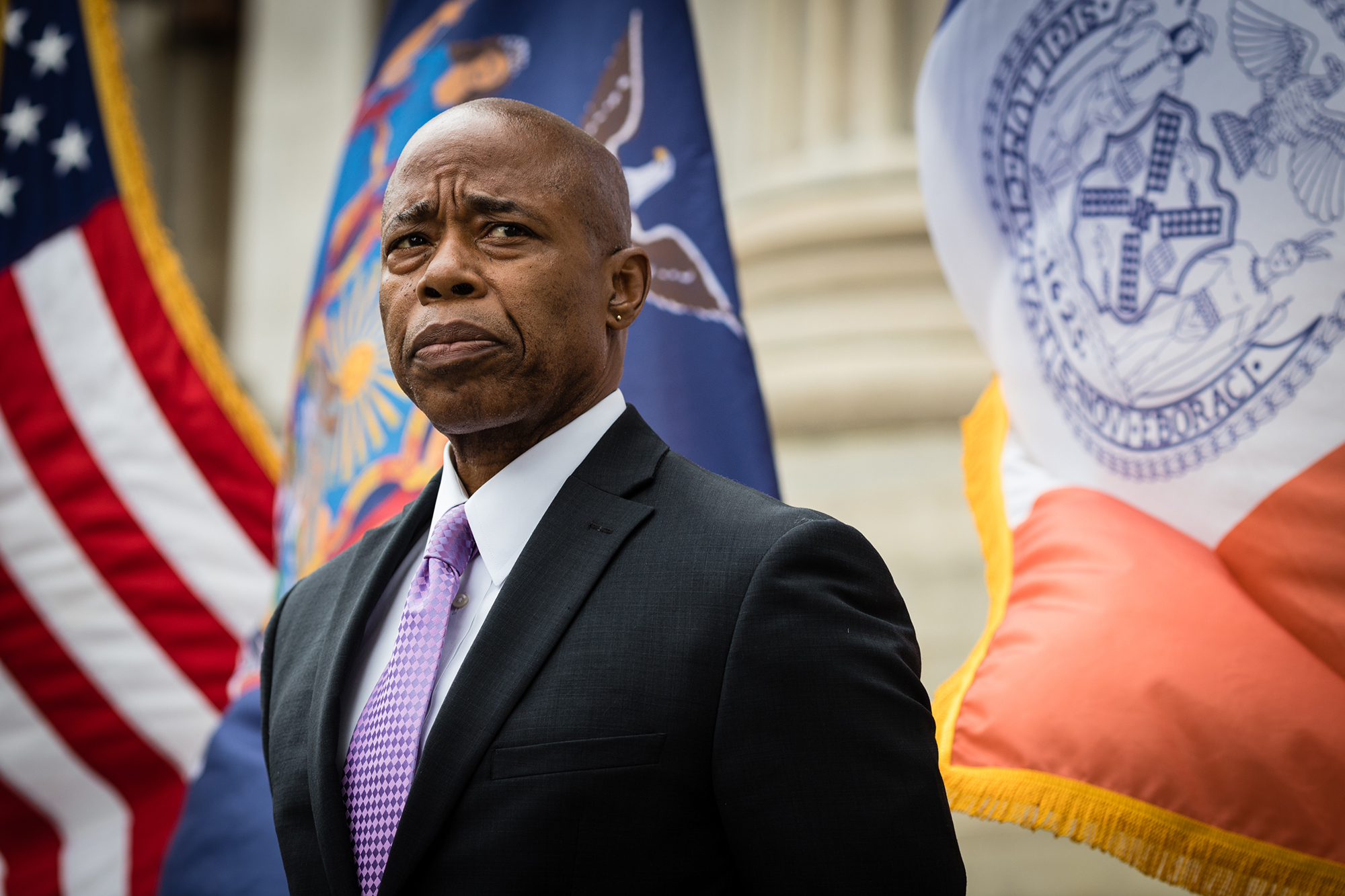 New York Mayor-Elect Eric Adams recently won the mayoral race for the city. On November 3rd, Adams became the second black man to be elected as mayor in the city of New York. The win was momentous in itself but Adams’s comments and stance on cryptocurrencies, bitcoin, in particular, have been what has pushed him into the limelight in recent days.

The mayor-elect had made the news days after his election when he said that he planned to receive his first three paychecks in bitcoin. This was in response to Miami’s Mayor Francis Suarez’s comment that he was going to receive a paycheck in bitcoin.

Mayor-elect Adams was on CNN’s “State of the Union” to talk about his plans for the future. Adams is yet to be sworn into office and it’s likely that this will take place in 2022. However, this has not stopped the mayor from taking action on policy changes.

The mayor told CNN that he was usually stopped by young people who asked him what bitcoin and blockchain technology was. Adams saw this as a problem bred out of a lack of education and put forward that it was time that schools started teaching about cryptocurrencies in schools. “That’s what we must do, open our schools to teach the technology and teach this new way of thinking.”

Teaching cryptocurrencies in schools is not a novel idea. A number of high schools and colleges have added cryptocurrency classes into their curriculums to help educate the young generation about the space and the technology behind it. Although what the crypto-friendly mayor Adams is proposing is on a much wider scale. Basically that cryptocurrencies should be taught in all schools.

Putting New York At The Forefront

One of Adams’s goals for the city going forward is to make it a strong contender for Miami, which is currently one of the most crypto-friendly states in the nation. Mayor Suarez has successfully attracted a number of miners and blockchain businesses to the city through crypto-friendly laws and Mayor Adams wants to do the same. For Adams, cryptocurrencies are the future and New York needs to get on the train.

The Democrat also talked to CNN about the possibility of accepting bitcoin payments in the city. Although the mayor-elect did not definitively say that the city would begin implementing crypto payments, he explained that the option would be explored. “We are going to look at it, and we are going to tread carefully. We are going to get it right,” said Adams. 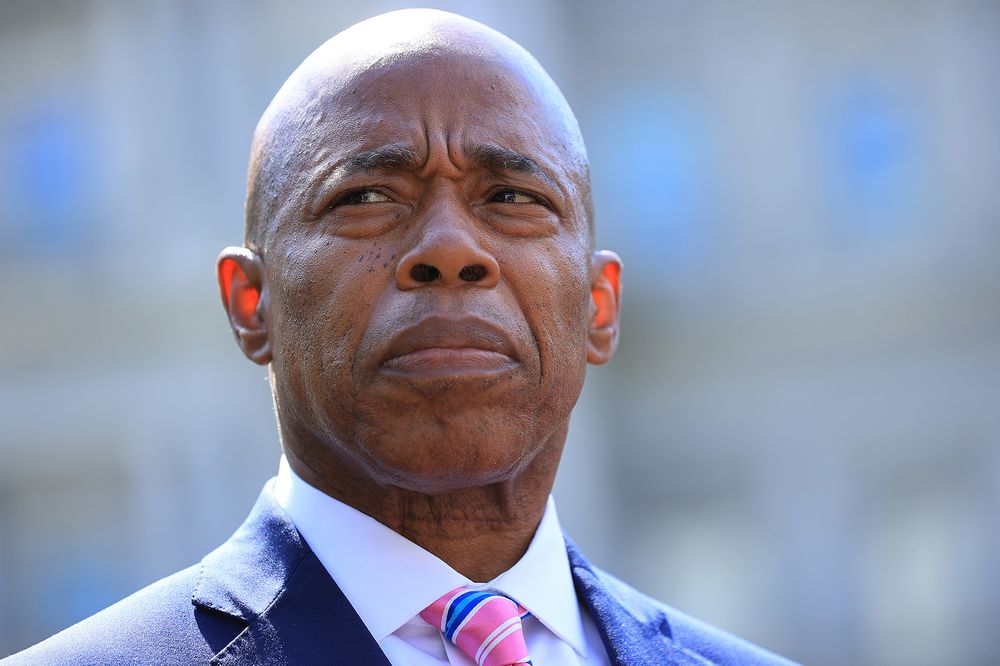 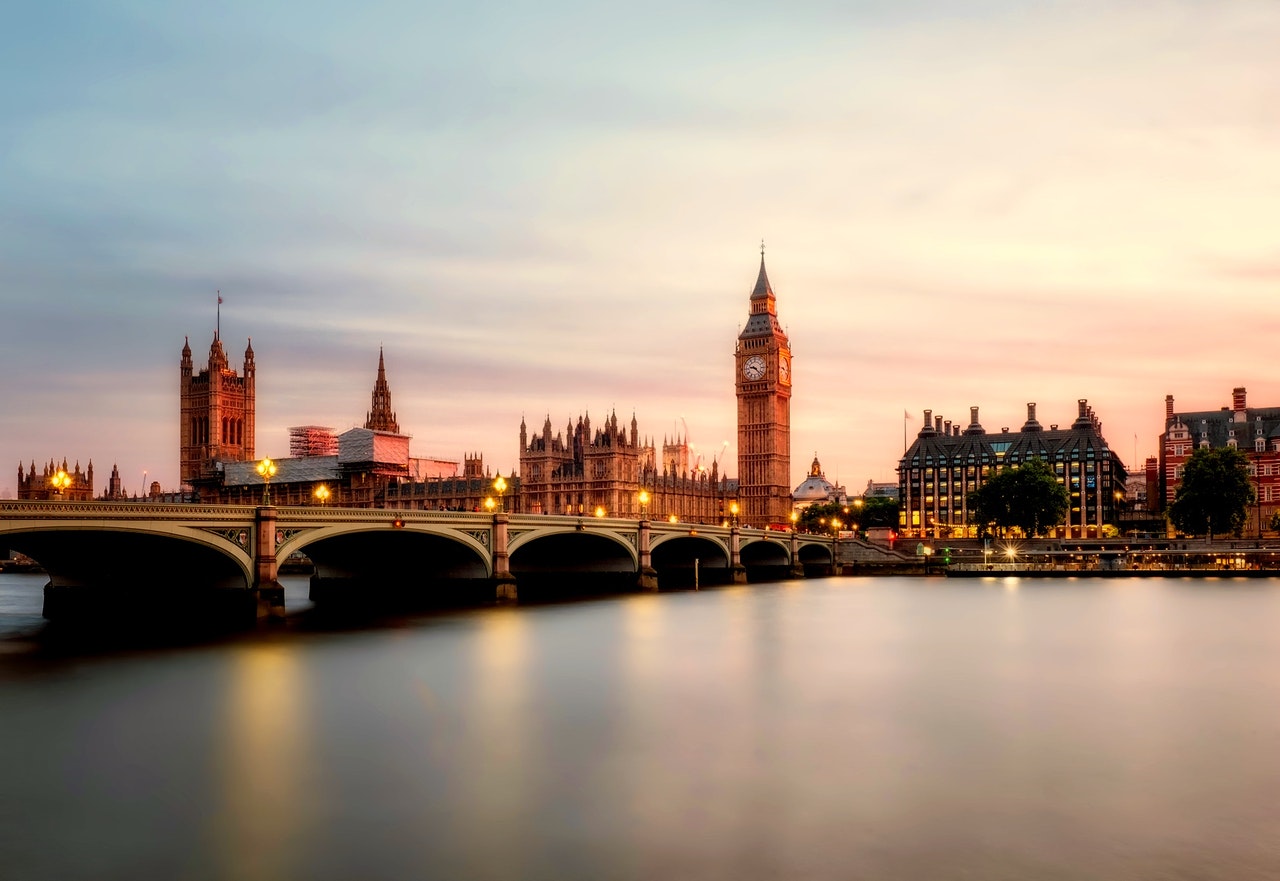