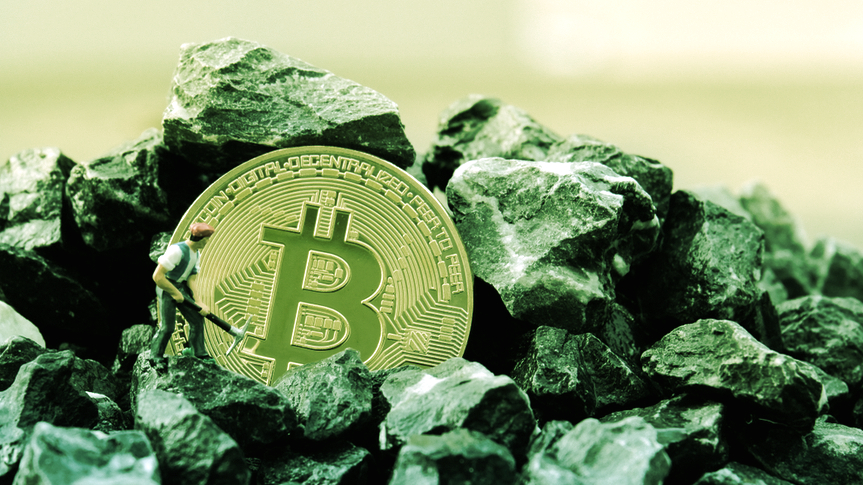 Cipher Mining, a subsidiary of Bitcoin mining hardware provider Bitfury, is set to go public with a $2 billion valuation.

The mining firm today announced that it has entered a definitive agreement for a business combination with Good Works Acquisition Corp, a special purpose acquisition company. Cipher Mining is a subsidiary of Bitfury, a provider of Bitcoin mining hardware and other blockchain software.

Since 2011, the Bitfury Group has mined over 600,000 Bitcoin. Cipher, as a standalone company, is projected to become the largest-scale mining platform in the US, with a potential capacity of 745MW (Megawatts) by 2025.

In a press release, Cipher Mining CEO Tyler Page argued that historically, the Bitcoin mining industry had played host to “smaller, poorly capitalized, less experienced companies that were not fully equipped to manage the underlying price swings associated with Bitcoin.”

Page also suggested that Cipher Mining’s US domicile presents additional advantages. These include low-cost reliable power, and a stable and secure regulatory and corporate environment. “This combination of factors positions us to become the leading Bitcoin miner and also enables future vertical integration opportunities across the Bitcoin ecosystem,” he said.