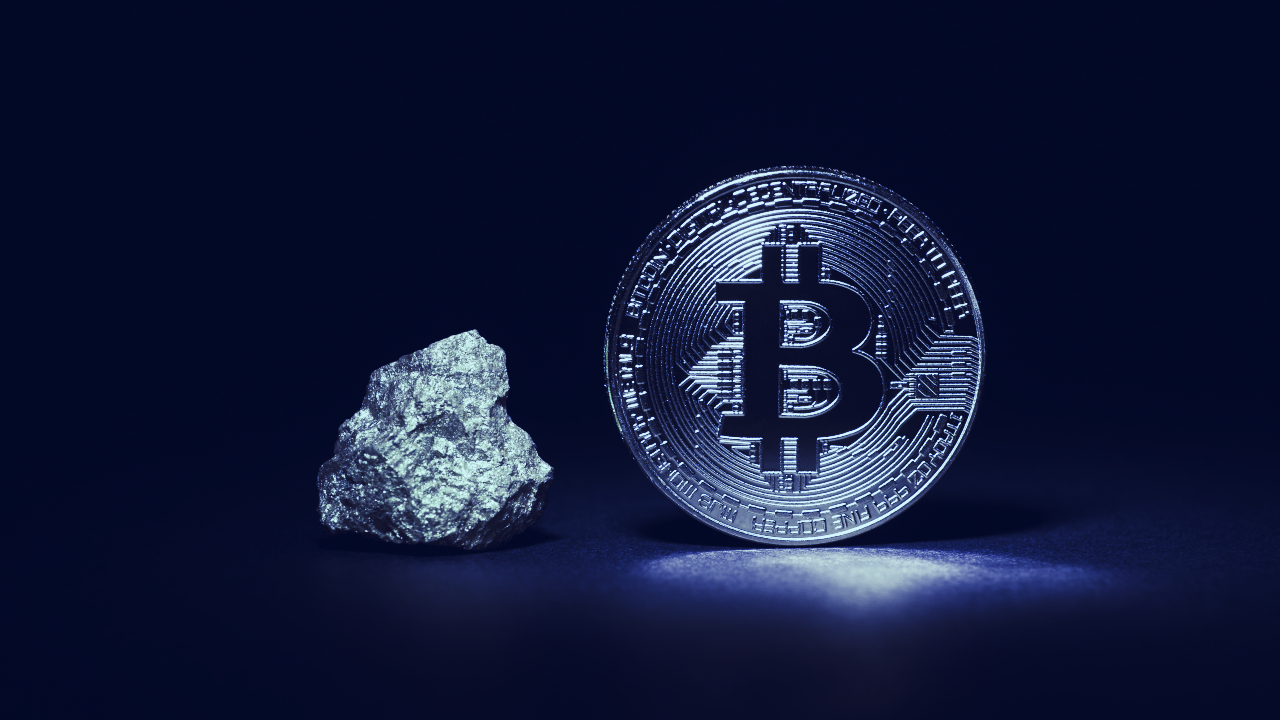 "As we expand our product offerings and services for institutional investors, Greg will play an integral role in liaising with clients and potential external partners," said BlockFi’s CEO Zac Prince.

Prior to joining BlockFi, Collett held a similar position at the World Gold Council (WGC), one of the leading players in the gold industry. At WGC, he was responsible for launching new products and building the organization's asset management subsidiary.

Collett’s professional background included a six-year spell at Deutsche Bank, where he served as vice president, counsel and director and launched the first commodity futures-based exchange-traded fund on a US exchange.

BlockFi has raised over $158 million in funding to date and saw a 1,500% increase in assets under management—up to over $4 billion—in 2020. The New York-based company also owns 5% of the Grayscale Bitcoin Trust (GBTC) and pays increased attention to the institutional market, having launched an over-the-counter trading desk for ultra-high net worth investors last month.

The firm expects that Collett’s appointment will help it secure its positions on the market and is confident that his experience in creating and managing new investment products will be “critical” for further growth.

According to a recent tweet by Prince, February was another record-breaking month of interest payments for BlockFi clients as more than $35 million was paid out. This follows the previous record of $20 million that was seen in January.