Musk Changes his Twitter name and now we have a trending token, here’s what happened?

Musk stroke back yet again with another one of his stunts on Twitter. This time around Tesla CEO, Elon Musk has changed his Twitter name to “Lorde Edge” and unsurprisingly, the market has shown up with several Lorde Edge tokens as a result. Chinese Journalist, Colin Wu has referred to Token Sniffer’s data, displaying multiple new tokens that have popped up in just a few hours since Musk has changed his Twitter handle. According to Token Sniffer, these exclusive cryptos also fall under the category of ‘Scams & Hacks’, henceforth the Elon Musk army should ideally give it a second thought before hopping on to the “Lorde Edge” wagon. Furthermore, in his attempt to gain attention, Musk has also changed his location on Twitter to the hypothetical land of “Trollheim”.

Musk changed his Twitter name from "Elon Musk" to "Lorde Edge". According to Token Sniffer, tokens related to Musk's new Twitter name have continued to pop up in the past few hours.https://t.co/cOWZlsyeOs pic.twitter.com/ibTH08l7I6— Wu Blockchain (@WuBlockchain) November 8, 2021Related article

This was not the first time Musk took to Twitter with his unpredictable actions. Over the weekend, Musk shared a Twitter poll that was aimed at determining whether or not he will be selling 10 percent of Tesla stocks. Tesla CEO noted that “Much is made lately of unrealized gains being a means of tax avoidance, so I propose selling 10% of my Tesla stock. Do you support this?”. Musk promised to uphold his end of the bargain, pledging that the poll results will be followed through inaction. Furthermore, the poll received a majority ‘Yes’ from the community on selling 10 percent of Tesla stocks.

Nevertheless, this was not bewildering to anyone as Musk had already confirmed earlier this September at the Code Conference that he planned on making a hefty sale as his stock options are nearing their expiration date at Tesla, levying a considerable hike in the marginal tax rate, crossing approximately 50 percent. Last month, as Bitcoin ran a consistent bull, Tesla’s BTC holdings also hiked substantially, exceeding $1 billion. Musk even tweeted about Bitcoin after a long wait, using the popular “69-420” meme to define Bitcoin’s exceptional performance in the ongoing bull run. Post Tesla’s discontinuation of BTC payments earlier this year, the company has not shown distrust towards crypto again and it has only seen positive reactions from the crypto community since. 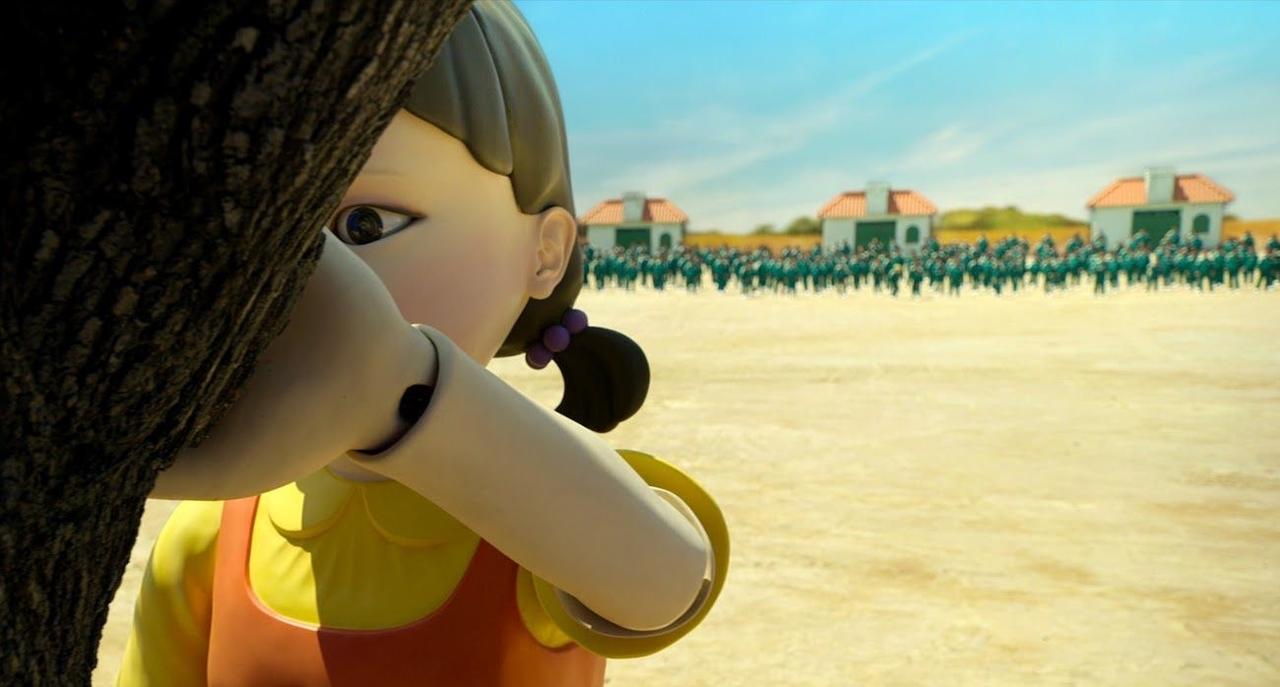