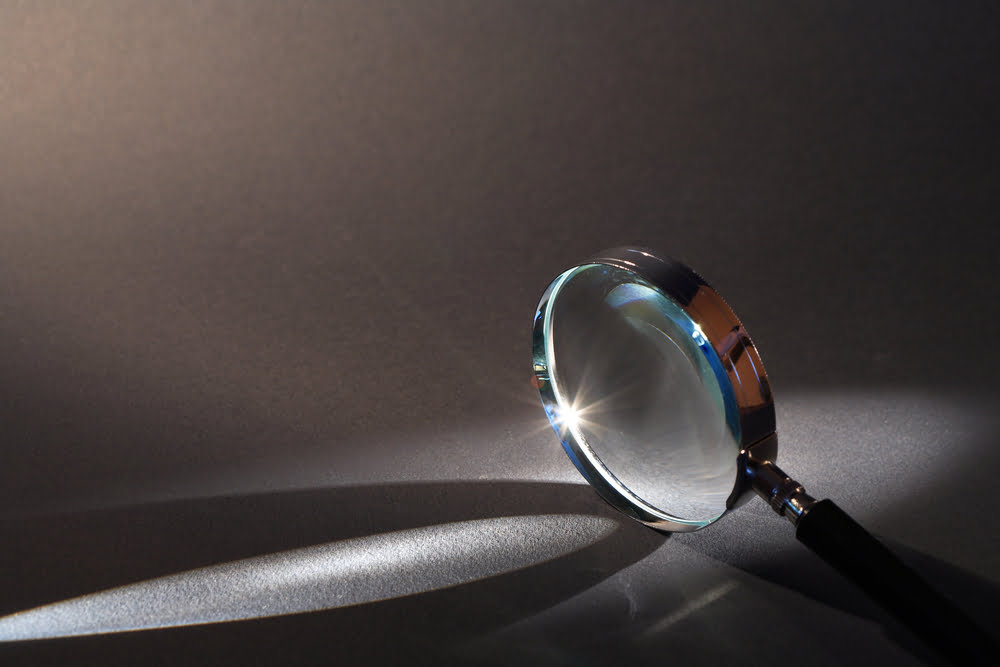 Bitcoin dropped Friday, suggesting that the benchmark cryptocurrency may decline further into the week, followed by an equally depressive weekend session in the wake of the rising US dollar and a recent spike in the US Treasury yields.

The spot BTC/USD exchange rate plunged 2.43 percent into the daily session. On the other hand, the pair was trading in a positive area on a week-to-date basis, up more than 4.5 percent ahead of the weekend session. The price action was choppy nonetheless, giving no clues about its direction in the coming sessions ahead. A bounce from the 200-MA on Friday pushed BTC/USD towards 50-MA for a bullish breakout attempt. Nevertheless, higher selling pressure near the latter wave kept prices from flourishing upward. That showed traders’ resilience, which may have to do with unfavorable macroeconomic climate.

Traders limited their bids near the local BTC/USD tops as Bitcoin formed a positive correction with the US stock market against the prospect of rising US Treasury yields. Both the markets tumbled last week as a bond market sell-off raised questions about whether low-interest rates, which propelled both Bitcoin and US equities last year, can continue for any longer.

Yields, which rise as bond fall, have rallied as a response to expectations of faster US economic growth, led by a speedier vaccination program and inflation expectations.

The yield on the US 10-year Treasury was flat on Friday but surged in the previous session to 1.547 percent.

That marked the highest close for the benchmark borrowing cost since February last year. Its climb on Thursday came as Federal Reserve Jerome Powell provided no signs that the central bank would intervene to limit the ongoing sell-off in the US government debt market.

The US dollar benefited from the global market uncertainty, with its value against a basket of foreign currencies—known as the US dollar index—rising by 0.75 percent on Thursday. The index surged 0.31 percent on Friday. More tailwinds for the US dollar growth came from early estimations that the US labor market would log recovery in February.

“As we reopen the economy, inch-by-inch, that will unleash consumer spending and drive job growth, especially industries that have been most severely affected by the pandemic,” said Nela Richardson, a Ph.D. economist at human-resources software firm Automatic Data Processing Inc.