VC Tim Draper Says Apple Should Be Next to Buy Bitcoin 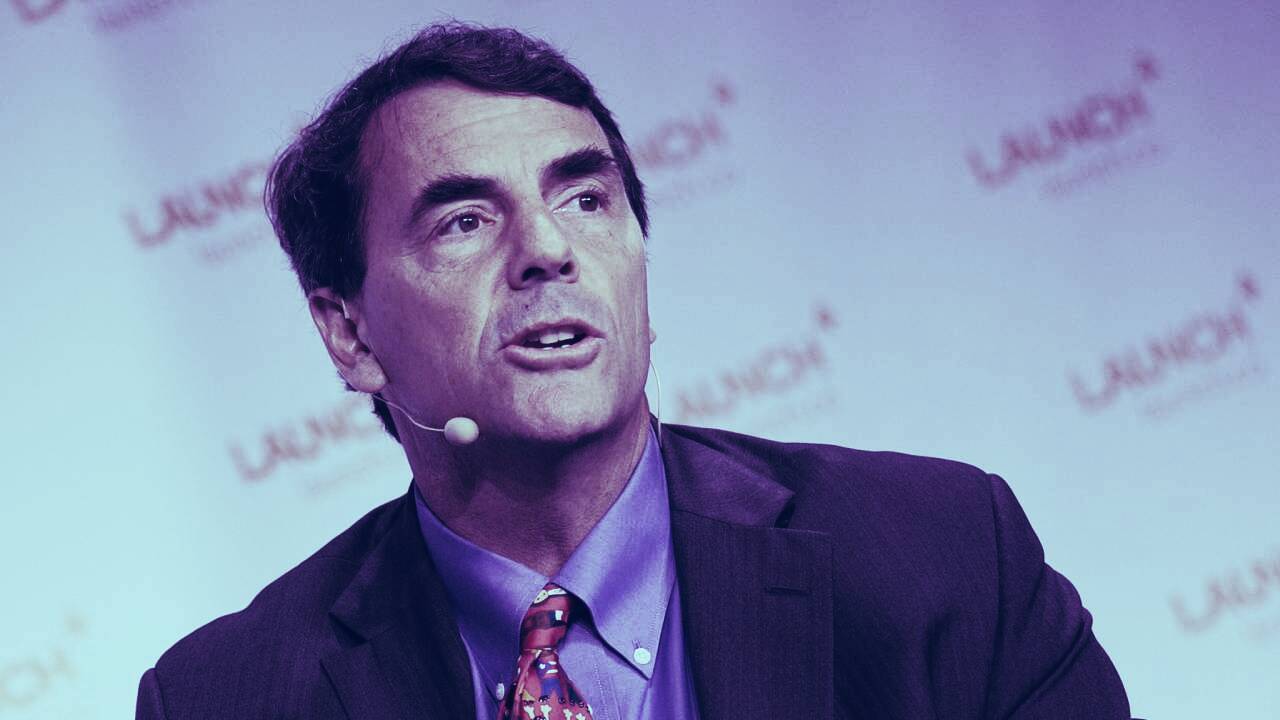 Pop quiz: How much cash does Apple have on hand?

Whatever you'd guess, you’re probably underestimating. According to its first-quarter earnings report in January, the computer giant has $196 billion of cash on hand, the largest stash of any publicly traded U.S. company.

Silicon Valley venture capitalist Tim Draper has what he sees as a perfect solution for Apple's inactive savings: Put some of it in Bitcoin. “If you're the CFO of a big company that has a lot of cash, you're watching as the dollar is going to drift down, and you've got a lot of dollars," Draper said on a panel at the 2021 Montgomery Summit on Thursday. "And you're saying, 'Well, wait, I need to hedge against this.' I mean, Apple has so much cash. If they don't buy something with that, their shareholders are going to naturally drift lower in the value of that asset over the next three or four years, because we've printed so much."

Draper, co-founder of multiple venture firms including Draper Fisher Jurvetson and more recently the crypto-focused Draper Goren Holm, was referring to the perceived devaluation of the dollar due to monetary expansion. The number of dollars in circulation has gone from $1.81 trillion in March 2020 to $2.1 trillion today.

Though currency devaluation and inflation has long been a Bitcoiner talking point, it’s picked up steam as the US Federal Reserve adopted an aggressive money-printing strategy during the COVID-19 pandemic to stave off an economic depression. The Fed is actively targeting a level of inflation above 2%, which would decrease the purchasing power of the dollar.

The latest spectator sport is guessing which company will be next to put BTC on the balance sheet.

Apple makes sense to Draper, who earlier this week predicted on a podcast that Netflix would be next to buy BTC. But the panel's moderator, Dan Roberts of Decrypt, pushed back on the idea that Apple, known for its cautiousness, would make such a move.

"Well, not right now," Draper acknowledged. "They want everybody to go on Apple Pay. Well, I think they're going to eventually say we should accept Bitcoin in ApplePay. And you mentioned that the price of bitcoin keeps going up, and so people don't want to spend it on little products, coffees or whatever. Yeah, that'll come and go as Bitcoin goes up and down. I think in general, people will try to acquire and own more Bitcoin and move slowly away from dollars, as more products are available to be bought with Bitcoin. And as that transition happens, you're gonna see people shrinking their dollar wallet and growing their Bitcoin wallet."

The third panelist, Grayscale Investments CEO Michael Sonnenshein, took up the mantle in the debate over whether a conservative company like Apple would buy Bitcoin. The companies that have done it so far, like Square, Tesla, and MicroStrategy, are companies "being led by visionaries," Sonnenshein said.

“I don't know if it'll be Netflix that is next, but... I think over the course of 2021 you're going to start to see other companies that may not be as visionary or as disruptive begin to allocate to Bitcoins on their balance sheets. We could speculate that a company like Apple maybe should, because they hold so much cash. In an environment that's super low yielding, I think as a corporate treasurer now, there is no longer the risk involved in thinking about diversifying some of your Treasury program into an asset like this.”

To be sure, it's unsurprising that Draper and Sonnenshein, two Bitcoin bulls, think more companies should buy Bitcoin. Tesla’s Bitcoin purchase, first reported on February 8, raised the price of Bitcoin from $39,000 to $43,000 in less than a day. A similar, or larger investment by Apple would enrich Draper's firm and Sonnenshein's Grayscale Investments further.

Draper, on the same Montgomery Summit panel, mapped out quite an ambitious vision for how he'd like the entire venture industry to embrace Bitcoin.

"I hope it happens soon," he said, "where I can raise a fund completely in Bitcoin. I invest in all my portfolio companies in Bitcoin, they pay their employees and suppliers all in Bitcoin. We put the whole thing on a smart contract, they keep perfect records on the blockchain, and any time one of those companies becomes liquid, that money then drops into a waterfall and drops into all my investors' hands in their ratio. And it all happens automatically. I need no audit, I need no accounting system, I need no bookkeeper, I need no transfer agent. It can all be done in that one controlled environment. This system can grow, starting in the venture business and growing to the rest of the economy, where we're all using Bitcoin."