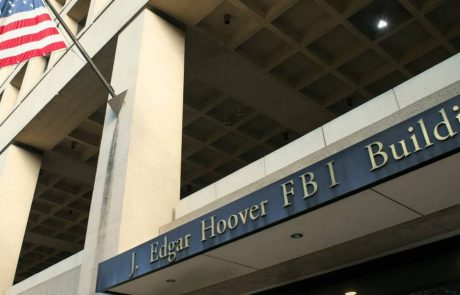 The Federal Bureau of Investigation (FBI) warned about an “increase in scammers” employing crypto ATMs and Quick Response (QR) codes for fraudulent activities. The agency gave valuable tips on how individuals can protect themselves on such occasions.

Quick Response codes – machine-scannable images that can instantly be read using a smartphone camera – can be used at cryptocurrency ATMs to send payments to an intended recipient. It seems bad actors have found a way to employ them in some schemes as well, though.

In a recent warning issued by the FBI, the agency explained how fraudsters are able to dupe people through such malicious operations:

“The FBI has seen an increase in scammers directing victims to use physical cryptocurrency ATMs and digital QR codes to complete payment transactions.”

The Bureau informed that bad actors usually lure victims by pretending to be a familiar entity such as the government, a legal office, law enforcement, or a utility company.

Other tricks include romance schemes (creating an online relationship and a false sense of intimacy in the victims) and lottery plots (scammers tell people they have won an award and insist from them to pay for unexisting lottery fees).

Still, the methods using cryptocurrency ATMs and QR codes are quite similar in each deceit. The criminals direct the victim to a physical automated teller machine where they insert their money (often withdrawn from investment or retirement accounts). Later, the lured person purchases digital assets and uses the necessary QR code to auto-populate the recipient’s address.

Once the payment is made, the fraudsters automatically become owners of the cryptocurrencies. In some cases, they even transfer the tokens into an account beyond the USA borders immediately after receiving them. Thus, authorities find it extra challenging to reveal the crimes.

What Are The FBI’s Tips?

First, people should not dispatch payments to someone they have never seen, even if they believe they have established a “true” online relationship. Additionally, one should never scan QR codes and send funds via a crypto ATM to such shady individuals.

In case of receiving a call from a mysterious telephone number, where a person identifies himself as someone familiar and requests cryptocurrency payments, people should beware. Instead of sending the assets, they should contact the local law enforcement agents.

Avoiding crypto ATMs that advertise anonymity and only require a phone number or an e-mail is also a must, according to the FBI. Most probably, those machines do not comply with the US federal regulations and may facilitate money laundering. 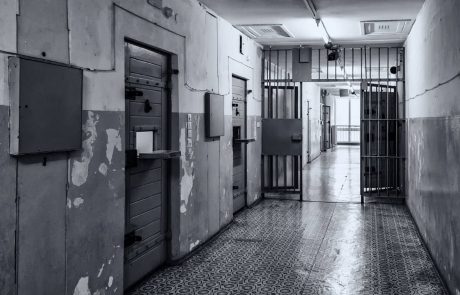 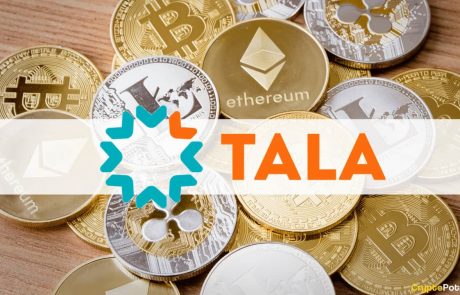 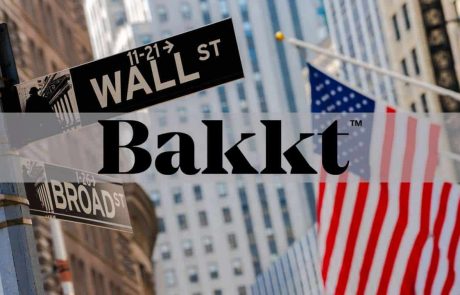