A Conversation with the Wassie, the Bizarre Obsession of Crypto Traders on Twitter 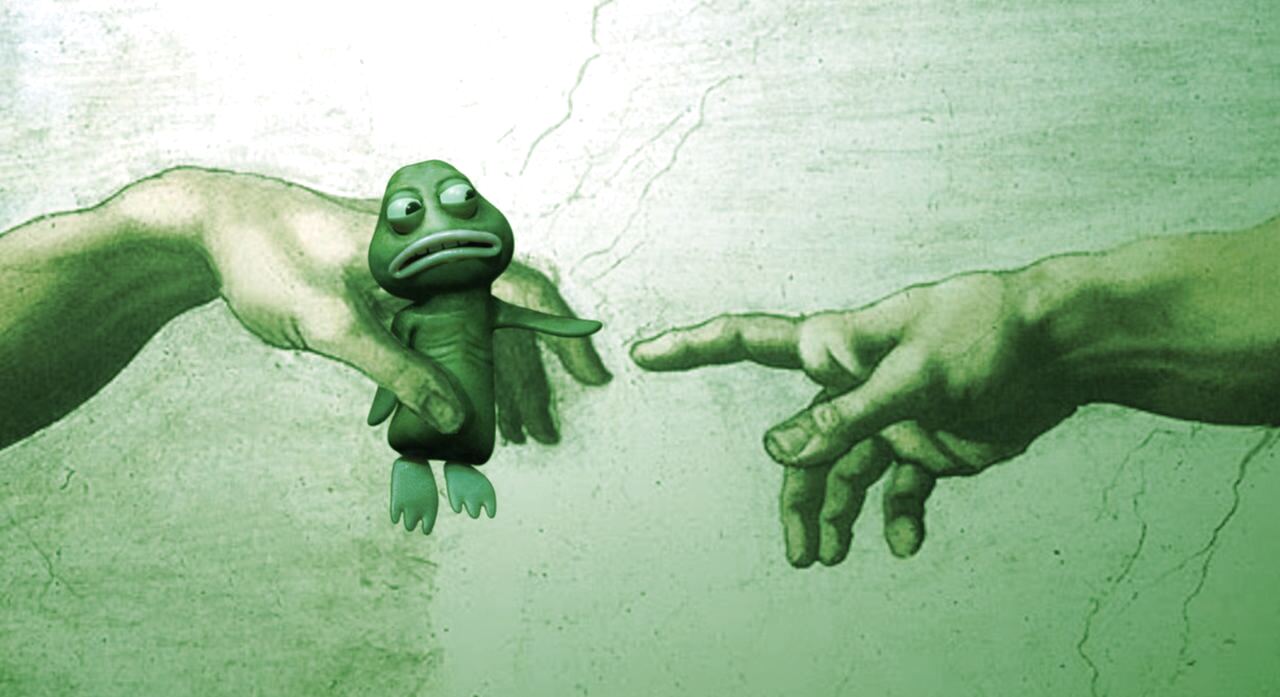 If you have taken so much as a cursory glance at Crypto Twitter, you may have noticed the phenomenon of the “Wassie.”

Beloved by crypto traders, the Wassie is a fictional creature who typically takes the form of a Pepe-like frog sporting a red baseball cap, looking rather downbeat. He is highly destructible, and dies violently every two weeks, before rising from the ashes, phoenix-like, his predecessor’s memory intact. An infinite supply of wassies is said to be kept on ice, to be defrosted in a microwave when the prevailing one is terminated. His kind "originated from the most radioactive parts of the planet (yes, same origin story as Godzilla, basically).”

Can someone explain to me what the fuck is a Wassie?— Bleeding Crypto (@Bleeding_Crypto) July 19, 2019

Well, that last part—the shite about the radioactive origin story—was told to me by a veritable Wassie celebrity, a Crypto Twitter account with over 116,000 followers named Inversebrah, which has sort of role-played the Wassie character for years and is the main popularizer of its myths.

A few weeks ago I reached out to Inversebrah because I wanted to understand a fairly inscrutable phenomenon that has developed over the past few years: Crypto Twitter eminences and tryhards alike constantly tag him when they want to call out tweets that were amusing, cutting, obscurely technical, moronic, or just plain cringe. When Inversebrah approves, he dutifully screenshots and tweets the posts he has been tagged under.

Sometimes he comments (typically ungrammatical but surprisingly poignant), sometimes he doesn’t. Inversebrah acts according to a temperament not understood by mere mortals. Last week he worked himself into a lather about a plane full of furries; earlier it was confounding technical analysis of a perpetual futures chart of a small-cap altcoin.

This widely shared commentary has made Inversebrah, and the Wassie character he embodies, tremendously popular—a genuine global phenomenon! It began at “the height of a multi-year bear market and most people were miserable,” he told me. “This light hearted fun was welcomed by most.”

Today, while there are others who identify as Wassies, they are garden variety or common Wassies of no account. There is only one true Inversebrah Wassie. He is known as “smolting”—small thing.

He is, in a way, the very soul of Crypto Twitter—a vessel for its eternal memory.

He is the collective memory of CT incarnated in some sort of frog animal with platypus heritage, that dies in hilarious "accidents" every two weeks, and reincarnated in a new body retaining all memories except the last moments that lead to it's death.— Knight_who_says_Ni! (@NeedaShruberry) February 10, 2021

Some context may be necessary. Inversebrah emerged from a particularly storied clique of Crypto Twitter that does not necessarily align itself with any ideology, unlike, say, hardline Bitcoiners, Ethereum supporters, or no-coiners. Inversebrah is, rather, a true-blue trader, one of those who is interested in neither holding nor pumping but playing the ups and downs of crypto’s volatility.

Traders are easily my favorite of the cliques: They are fun and diverse, ranging from lively intellectuals who write long-winded Medium posts about risk management techniques to near-braindead shitposters who snap selfies of themselves at sad-looking dives on the California coke trail. Many of these traders are extraordinarily rich, having been trading since the early Bitcoin days. Others are fools, charlatans, known for chicanery and bad financial advice. Most important, however, is that they tend to be anonymous.

The year is 2703. @inversebrah’s twitter feed is taught in history lessons in all schools from the age of 9 onwards.— Emptybeerbottle (@Fullbeerbottle) January 7, 2020

While there are a few accounts who use a real name, I am told that anonymity is so common among traders that when anons who are longtime friends meet, they still refer to each other by their anon names. I have even heard stories of anons who otherwise interact frequently on Twitter meeting in person and not realizing they know each other. And they treat these online identities as substantive; not as bits, or characters, but somehow truer than the original.

What Inversebrah represents is an extreme example of this tendency; he seems to have fused his very being onto the wiring of Crypto Twitter. Nobody I spoke to knew the identity behind his account.

When I reached out to him via Telegram, he refused to reveal anything and declined to speak by phone. He explained only that he is the alt-identity of another anonymous account, a genuinely respected trader called Cryptostardust, which had been suspended temporarily from Twitter in 2018 after a spat with crypto-hating economist Nouriel Roubini. He subsequently reemerged with his current handle—a reference to a misunderstood joke about an inverted Bitcoin chart—and adopted the Wassie character, which had been created by a Japanese hentai artist and brought to Crypto Twitter by way of a tweeter called Wasserpest (German for waterweed). The Wassie character has subsequently become useful cover for many anons.

Other than the slightly rambling disquisition on his origin, Inversebrah wrote only in character, delivering dense paragraphs of Wassie lore; some worry that he has leaned a little too heavily into the Wassie schtick, losing a part of himself in the process.

“He's very mentally fkn ill,” one anon told me. “Types like a weirdo… He lives the meme, bro.”

“Have you seen how many tweets he sends out a day?” said Loomdart, another popular anon who once calculated twenty Inversebrah tweets in a single hour: “It’s ridiculous,” he said. “To be honest, I’m slightly concerned for him.”

At the same time, there was evidence of at least some level of ironic detachment; he hasn’t completely lost his marbles. But mostly he just rambled un-quotably, referring to himself in third-person.

Much of his verbiage took the form of obscure Wassie trivia, conveyed through thick ungrammatical streams of an evidently addled consciousness. “Wassies and smolting never learn about the dangers of the world through their genetic memory... the last 5 minutes of their lives don't get recorded (there's a lag)...” he wrote me. “This makes it possible that a smolting that have just run up to a cat for a hug dies the same way shortly after being defrosted (smolting loves cats, but has no idea that they consider smolting prey)...”

He is the all seeing eye of crypto. He is everyone and everyone is @inversebrah He has a two week life span (despite his best measures to survive, people sacrifice him even before that), yet endless respawns and lossless transferrable memory.— Crypto Newman (@Bob_Sackamano) May 14, 2021

In a way, the Wassie’s characteristics resemble that of an on-the-brink crypto investor. Terminally addicted to Twitter. Not so good at spelling. Anon. A consummate shitposter. Superficially stupid, but in reality a virtuoso margin trader who somehow never has money to place orders. And, of course, he is the bearer of a profound and tragically unplaceable psychological affliction that draws him, inexorably, toward the benighted world of crypto.

And who can’t relate to that? 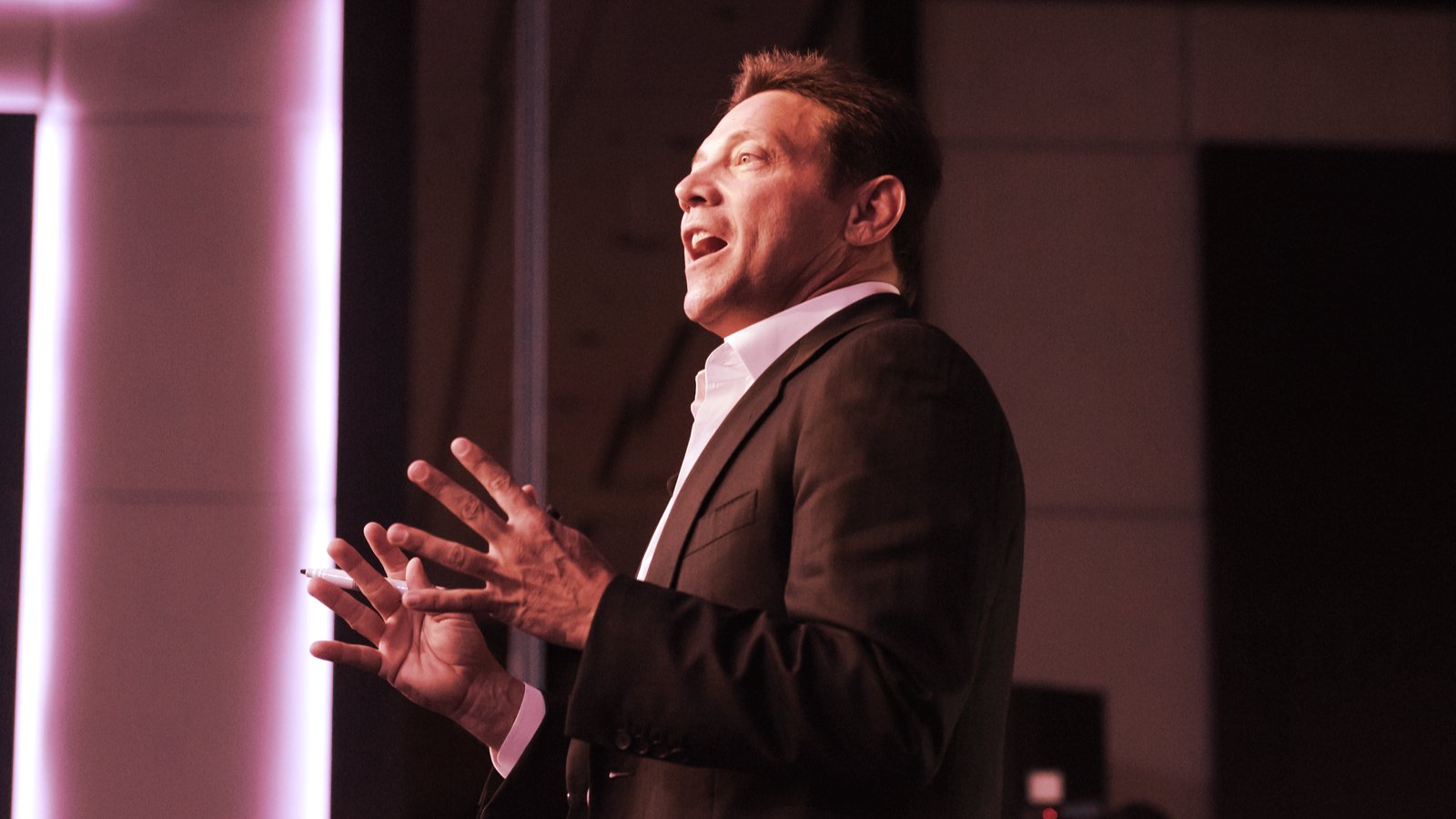 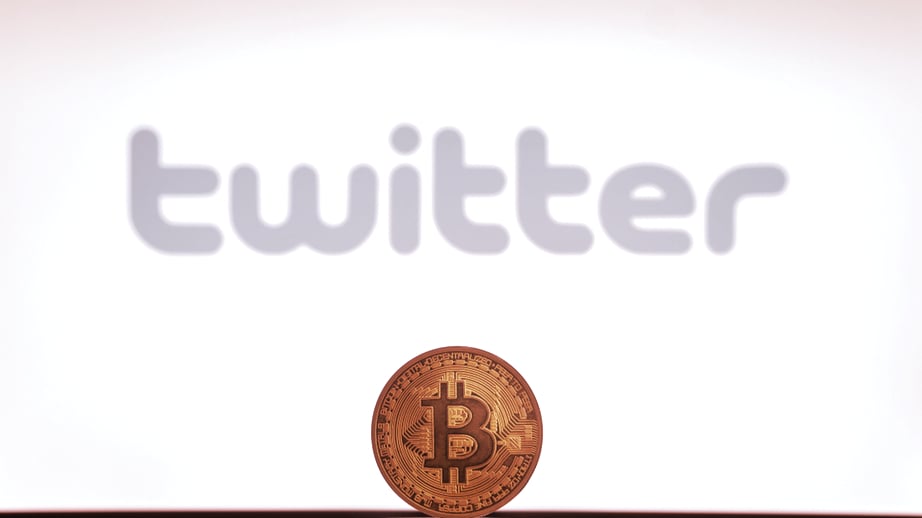 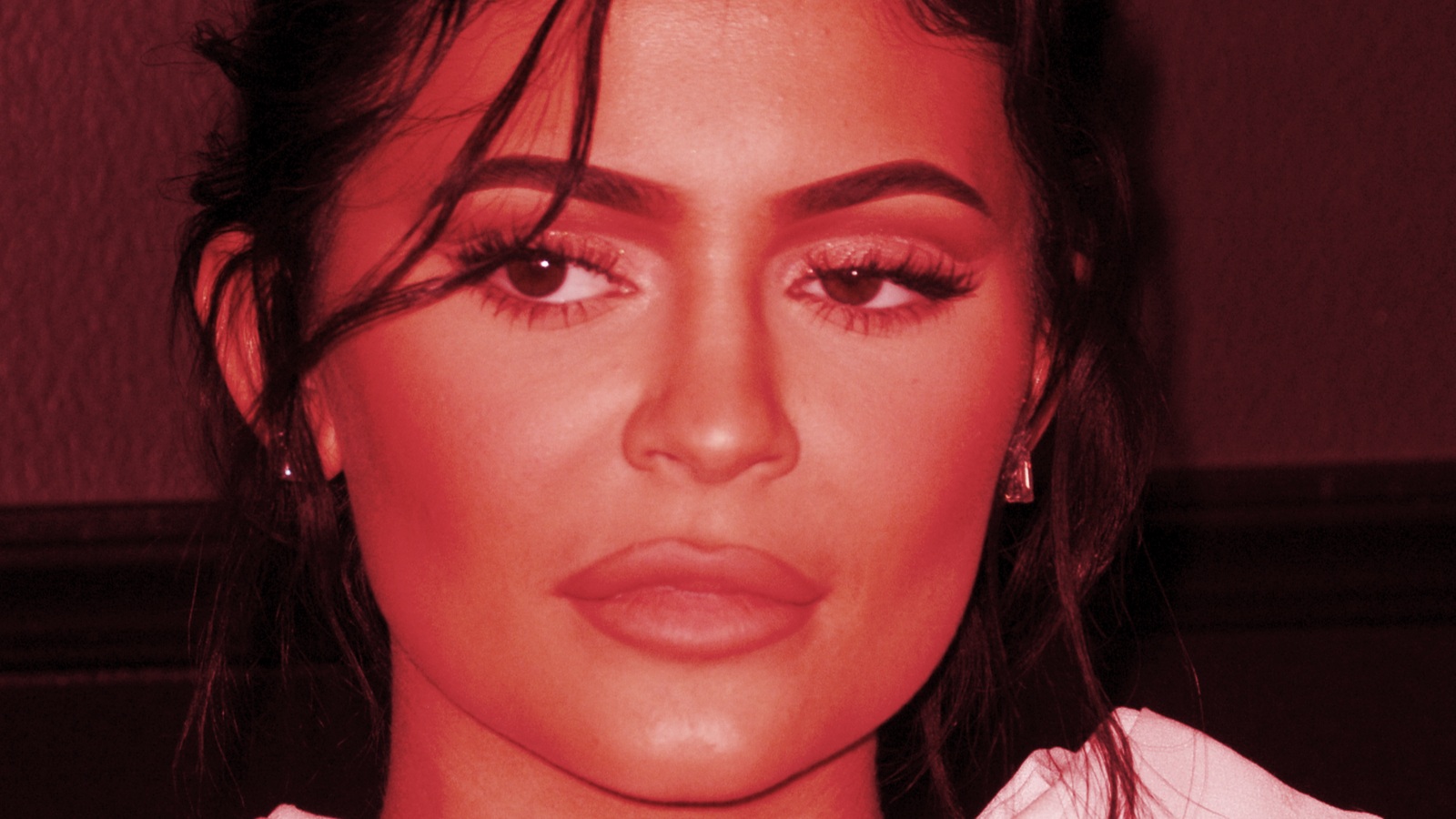