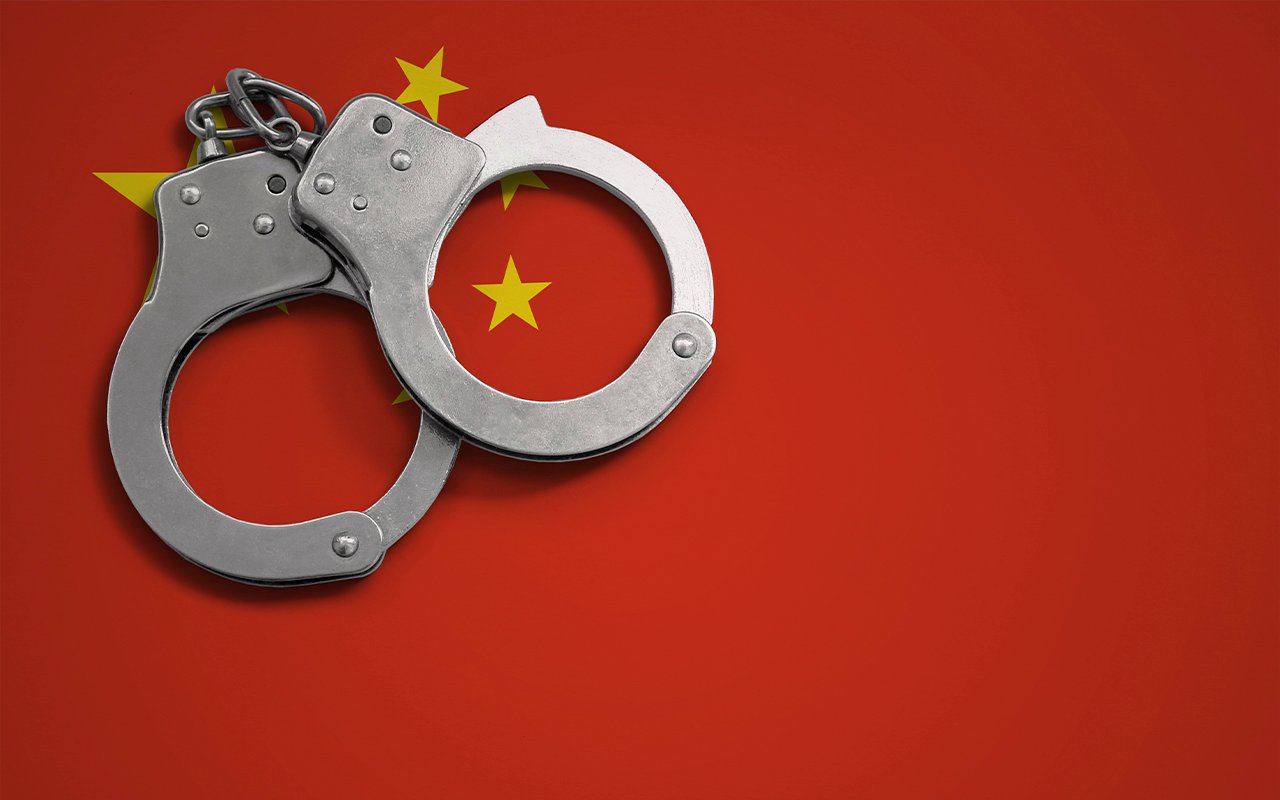 According to a press release on Xinhua News Agency shared by Mr. Wu, a municipal police unit of Xúzhōu city concluded a massive anti-criminal raid with 18,000 policemen involved.

Breaking: 31 people from one of the world's largest Filecoin company Star Alliance(星际联盟) were arrested by local police. The seized FIL and other cryptocurrencies were worth 80 million U.S. dollars. The reason is suspected of MLM. https://t.co/1K5MxqZPlr pic.twitter.com/V7rN2OEIkw— Wu Blockchain (@WuBlockchain) November 6, 2021

Within the framework of this operation, Chinese police attacked entities and individuals involved in drug trafficking, counterfeiting, money smuggling, prostitution, digital fraud and so on.

Mr. Wu stated that Star Alliance Network is one of the largest Filecoin (FIL) firms.

At the same time, Star Alliance representatives released a statement that the funds seized were allegedly used for illegal activity, so the arrests have nothing to do with the company's business.

As such, the majority of the arrested officials of Star Alliance are back to work; all services will be restored after the conclusion of an investigation.

On Nov. 4, 2021, the Filecoin (FIL) team shared statistics on what is achieved by the project during its first mainnet year. According to their statement, the product operates 13 EiB of file storage. 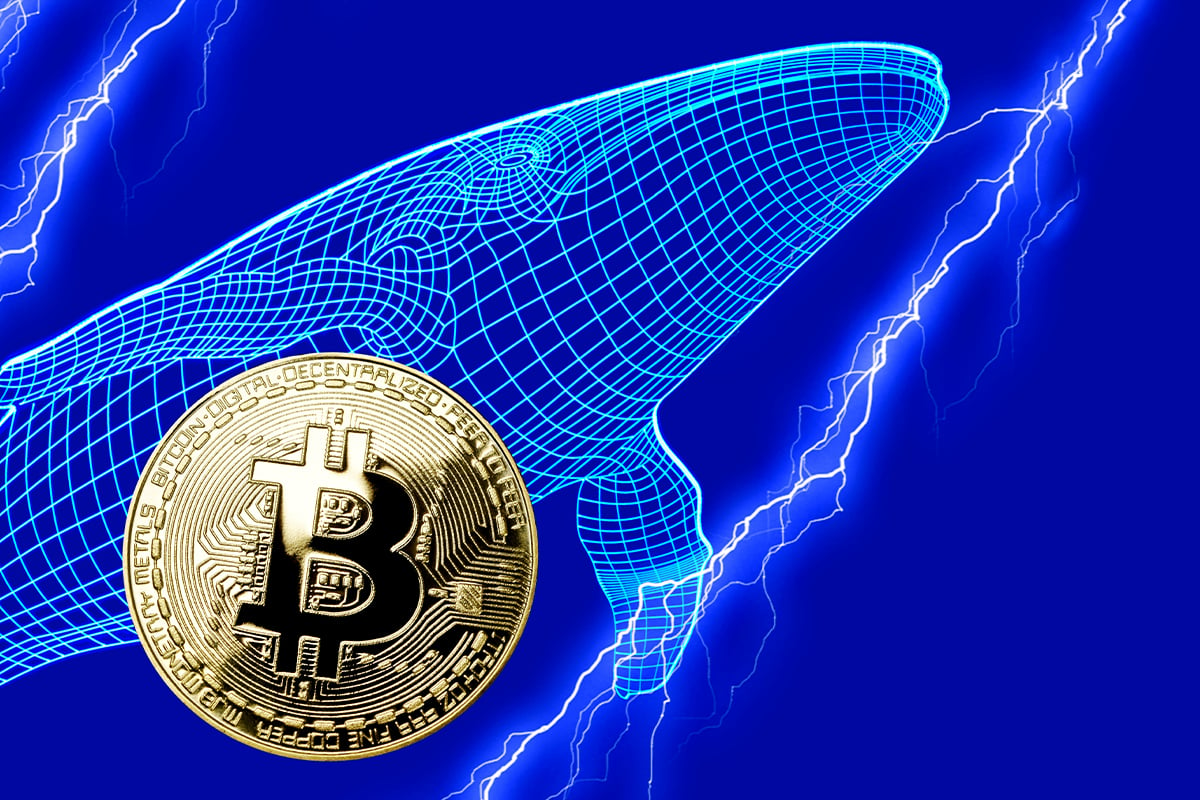 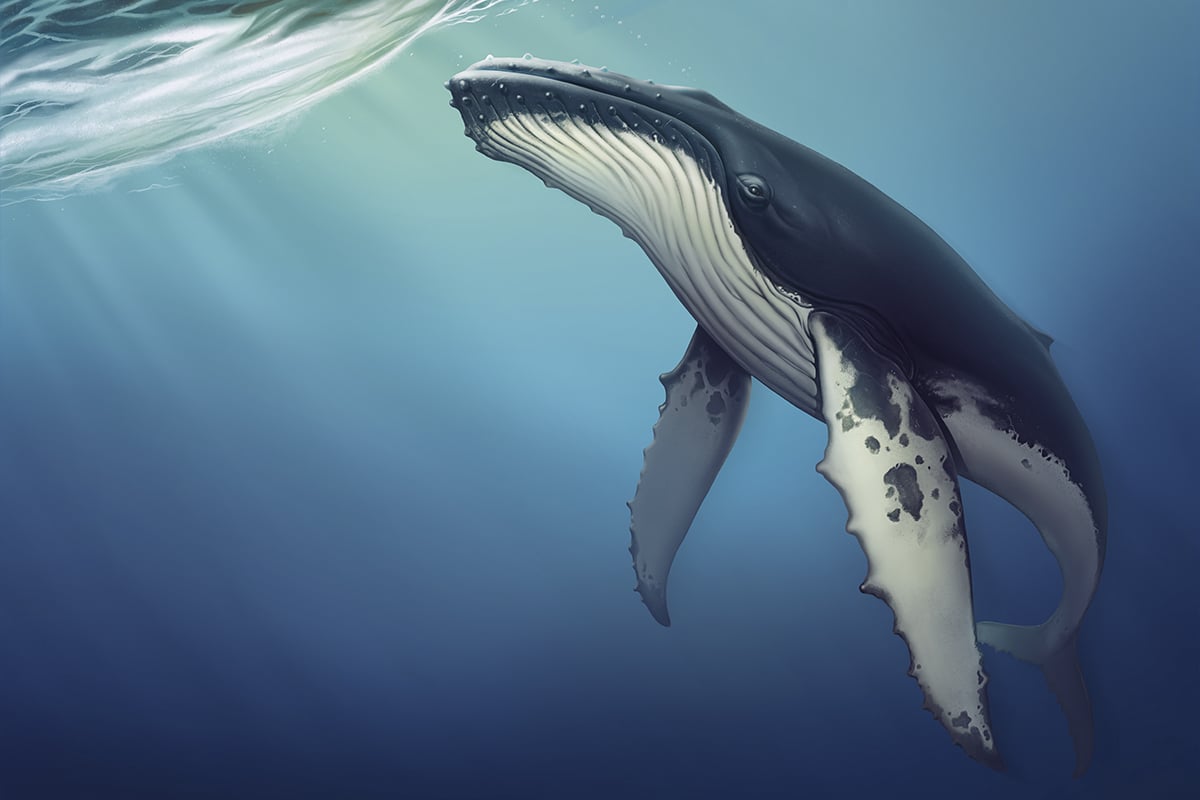 Whales Are Ones Who's Powering This Rally, Kraken Report 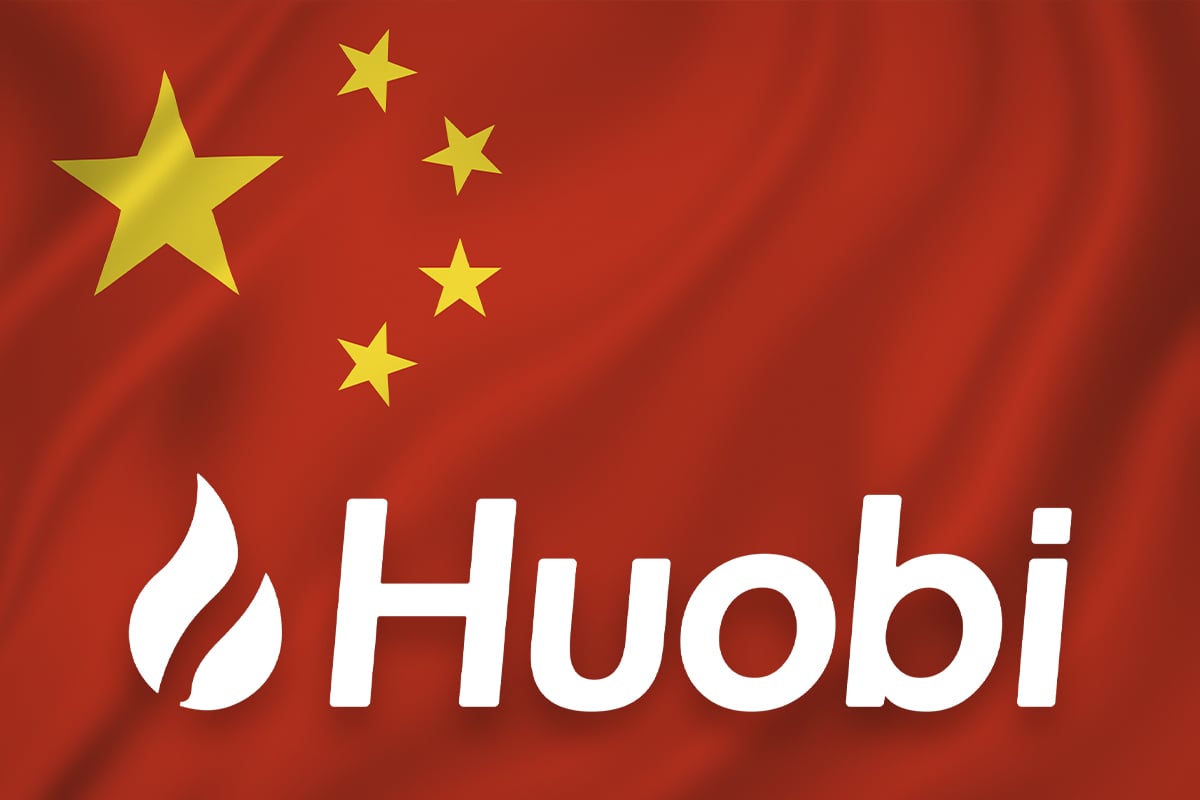 Huobi to Shut Down Crypto Derivatives Trading in China Today