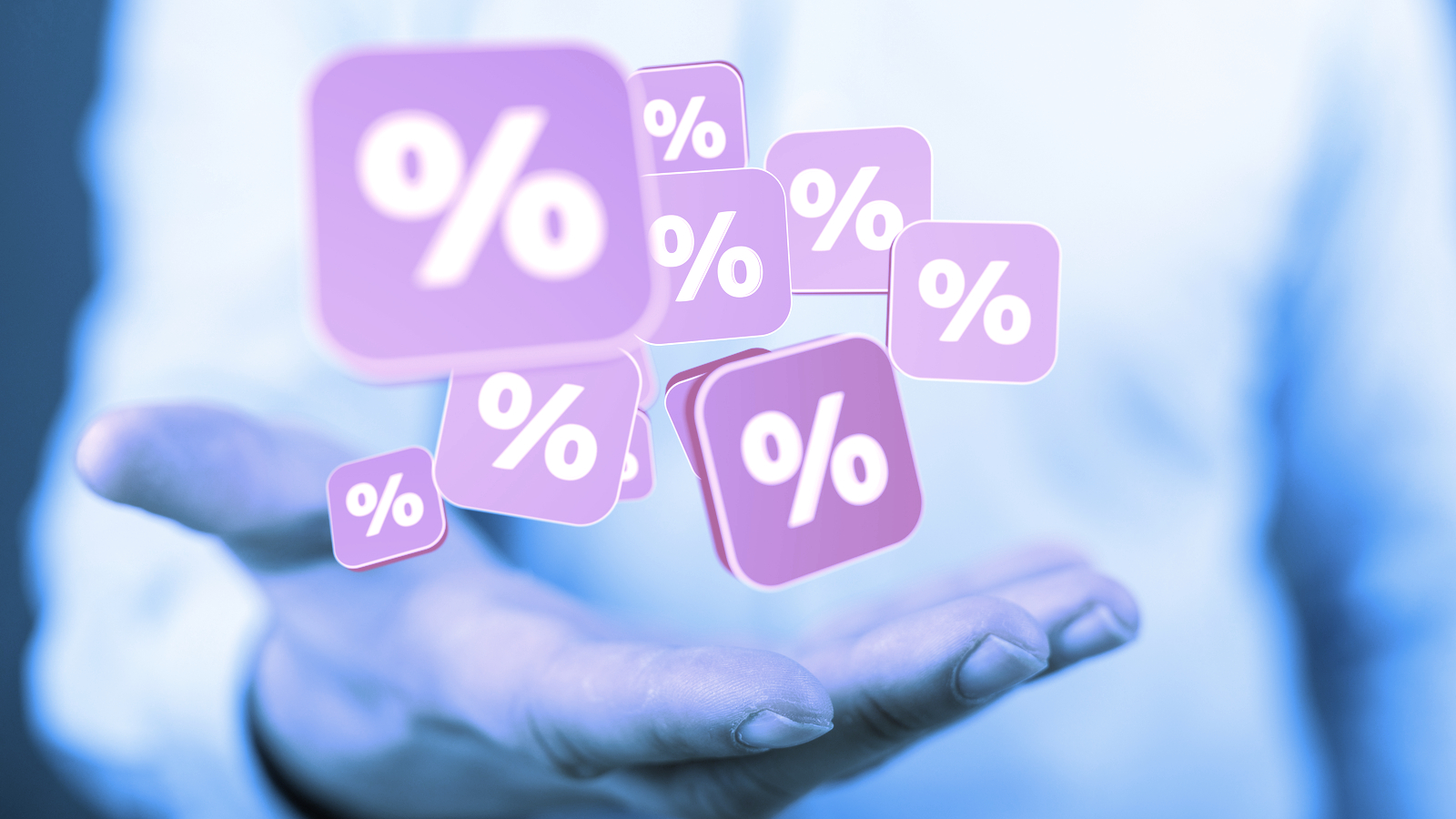 Shares in the Grayscale Bitcoin Trust (GBTC) have turned negative, according to crypto metrics platform Glassnode. The shares are now trading at a discount of around 12% compared to the underlying value of Bitcoin per share—a record low.

GBTC is a Bitcoin (BTC) trust that allows investors to get exposure to the cryptocurrency’s price swings without actually buying or holding any BTC themselves. Grayscale buys and holds Bitcoin (or other coins) itself and issues the corresponding amount of shares that investors can buy.

Each of these shares, in turn, represents a certain amount of BTC. But since the shares are traded on the secondary market, they can be worth more or less than the underlying value of the Bitcoin—known as the net asset value, or NAV.

According to Grayscale’s website, each GBTC share currently amounts to 0.00094685 Bitcoin. This means that the Bitcoin per share is worth $44.5. However, GBTC is actually trading at around $41.40.

Per Glassnode’s data, GBTC’s premium was as high as 40% in late December—but it has kept dropping since then. The latest big dip occurred on February 22 when the premium decreased from 12.7% to 5.19%. Since then, it ventured into the negative territory and stayed there, reaching today’s lows.

What is the premium?

The premium is the difference between the current prices of the shares and their underlying asset. When a premium is positive, investors are paying more for shares than their underlying assets—Bitcoin in this case—are actually worth. Positive premiums signal high demand for such an offering since people are prepared to pay extra to get exposure to the crypto.

For example, Grayscale’s Litecoin and Bitcoin Cash trusts were trading at premiums of 753% and 351%, respectively, last August. As Decrypt reported, this was because they were the only way American retail investors could invest in cryptocurrencies through their 401Ks.

Likewise, negative premiums mean that demand for GBTC has dropped. One of the reasons for this could be the growing competition in the sector. For example, both SkyBridge and Osprey have already launched their own BTC trust offerings that charge much lower annual fees than Grayscale’s 2% fee: at 0.75% and 0.49%, respectively. Apart from that, two Bitcoin exchange-traded funds have been recently approved and launched in Canada—and they are already picking up steam.