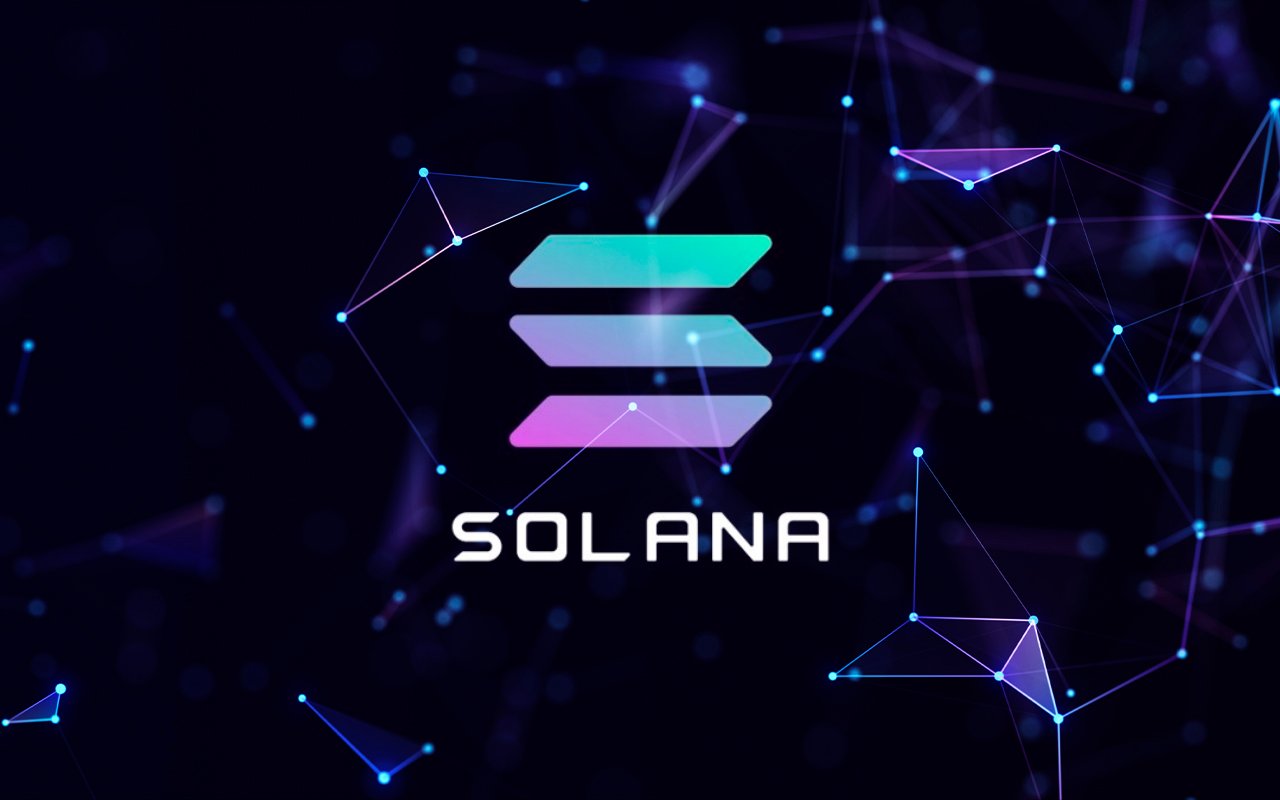 The CEO of Cyber Capital, Justin Bons, has uncovered the fact that the Solana project had an additional 12 million coins hidden in a "market maker" wallet, which makes the total circulating supply 20 million instead of 8 million.

According to Bons, Solana has been covering up the fact that there are an additional 12 million undisclosed coins in existence. After a third-party audit, the "secret" wallet has been found, which later led to a Medium article by the project’s officials, explaining the "cover-up."

In the explanation, the team stated that those coins have been used for market-making purposes only. The team has also promised to burn those coins in a 30-day period since they were initially loaned to the market maker.

On May 23, according to Bons, Solana announced that it took back 3.3 million coins out of a total of 11.3 million loaned. In order to fulfill its promise, Solana released eight million new coins and burned them afterward, Bons said.

Currently, Solana's circulating supply is way past the initially stated 8 million and sitting at around 300 million, but the fate of the undisclosed ~12 million coins remains unclear.

Besides problems with the issuance, Solana's price has been steadily rising and remains among the top performers since August. Solana's price has increased by 739% and is now trading at $247 with 20% growth in the past week besides market correction or consolidation. 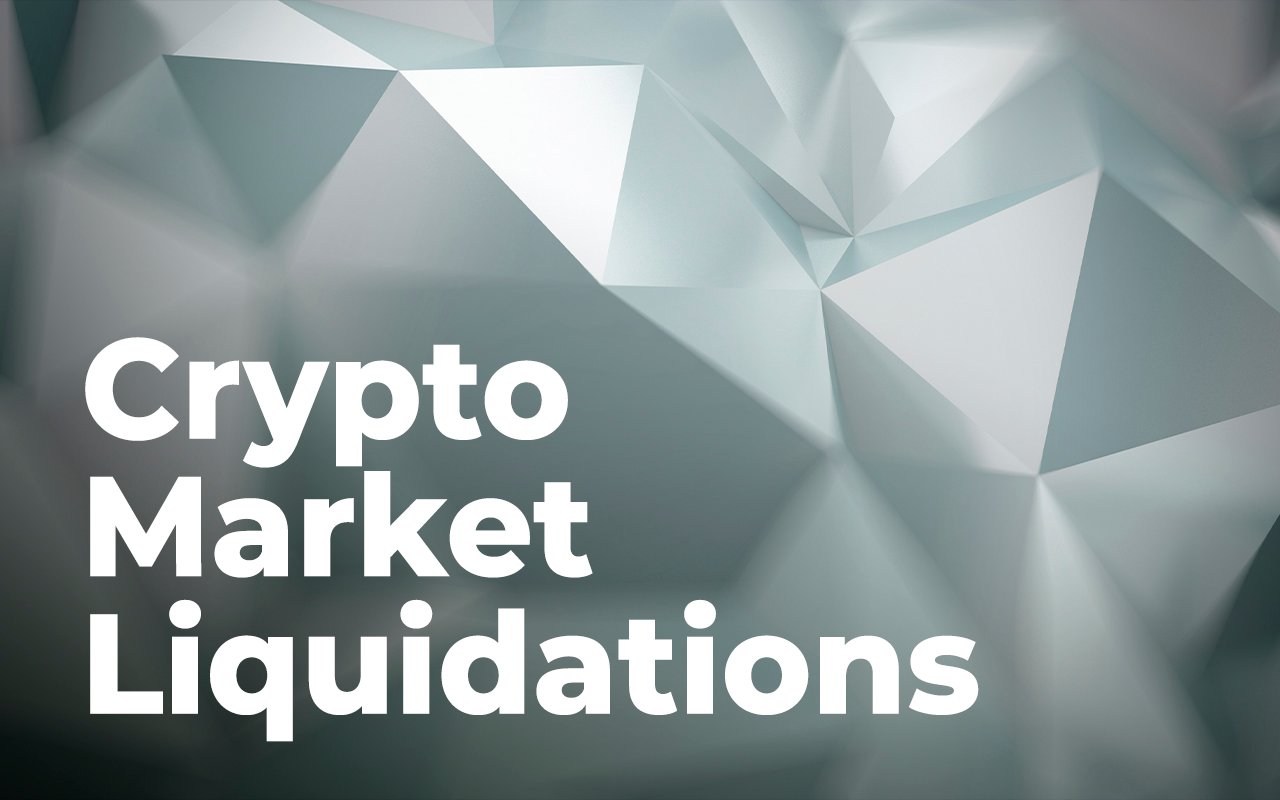 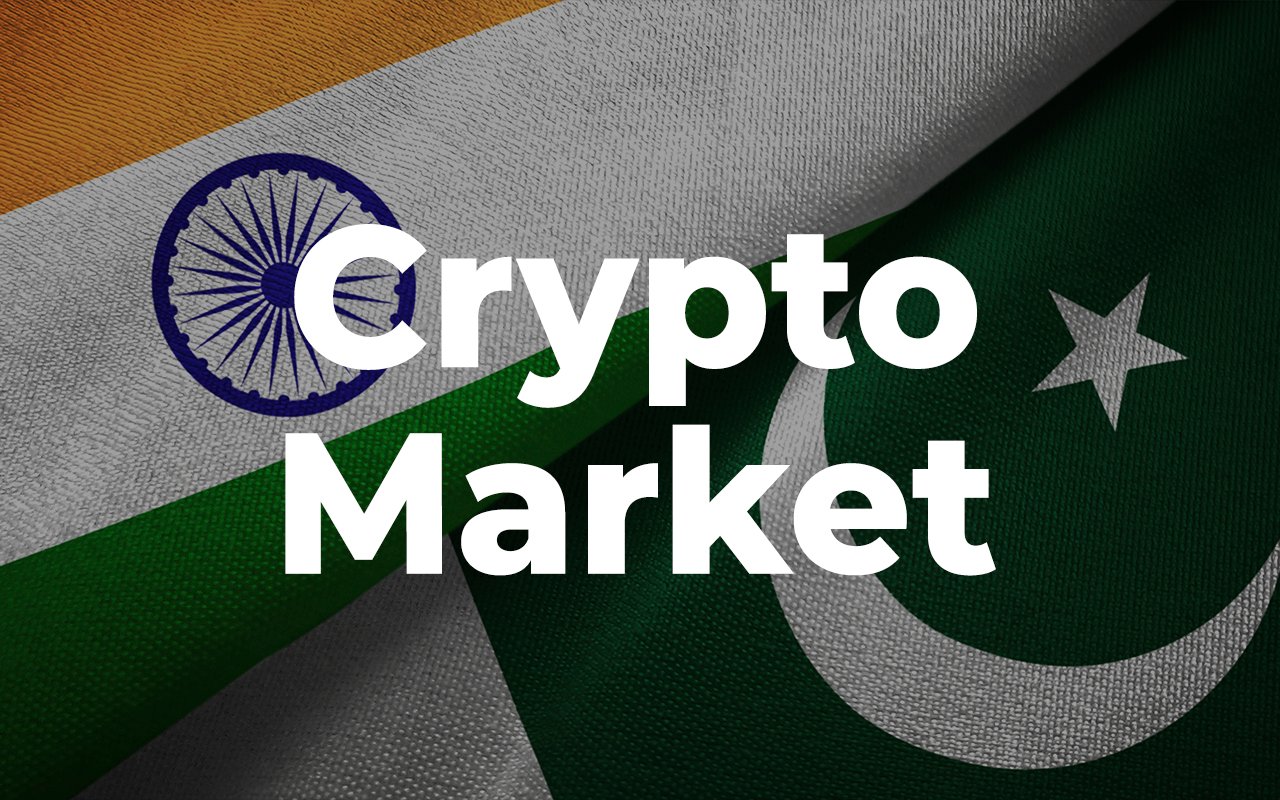 Crypto Market in India and Pakistan Soars 641% and 711% in 12 Month: Chainalysis 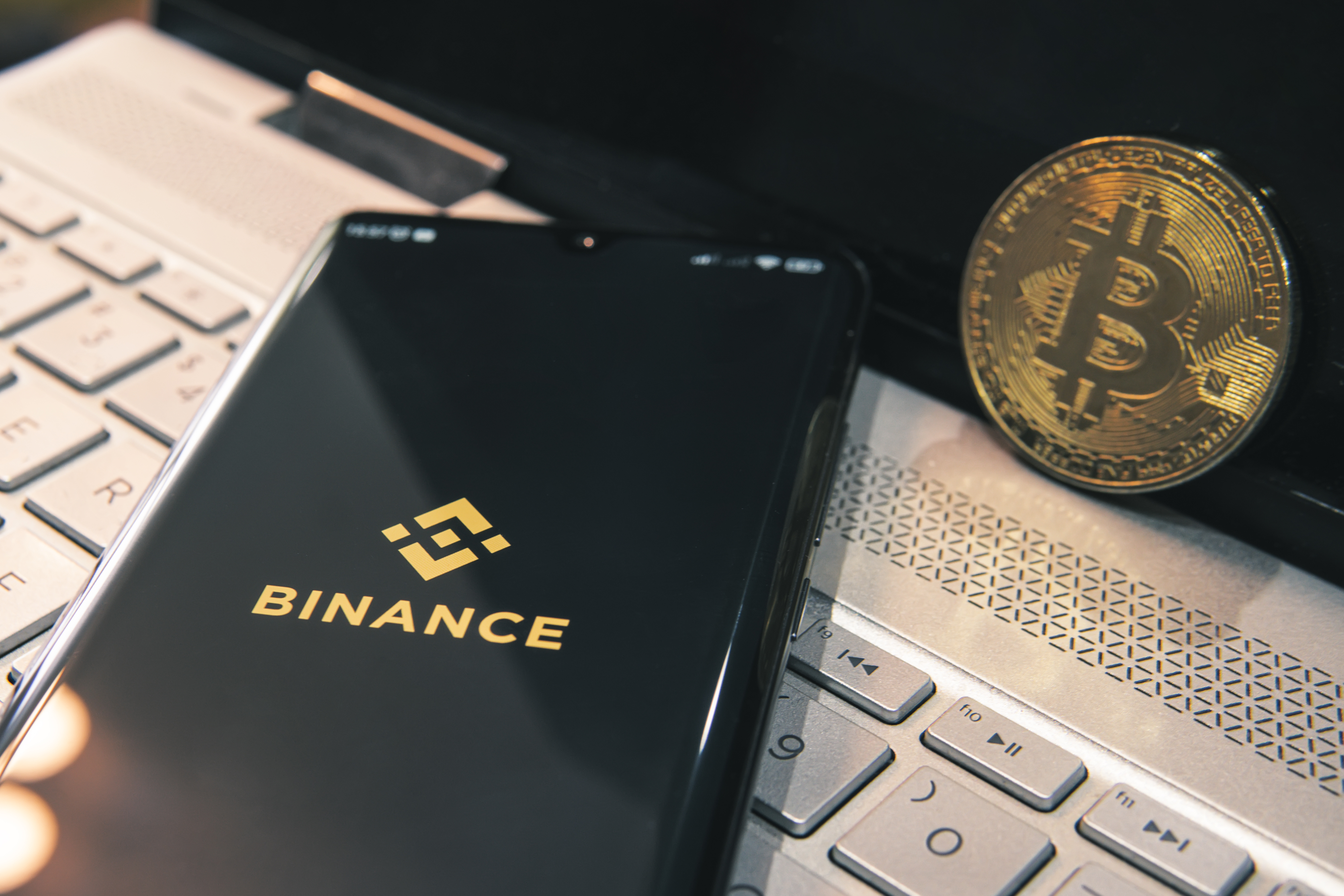