From The Ground: Salvadoran Tells Us Exactly What’s Going On In Bitcoin Country 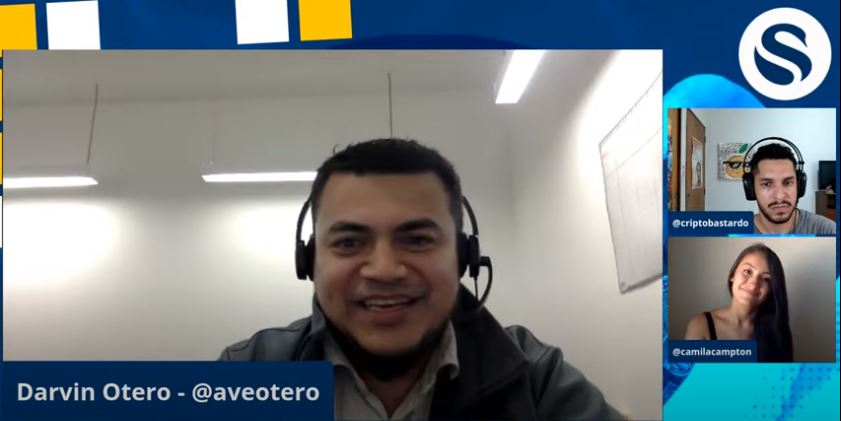 If we want to know what’s really going on in El Salvador, asking a Salvadoran is the way to go. Our first From The Ground report had phenomenal information, but there are details that only a local can provide. Luckily for us, the “Bitcoin en Español” podcast, a Swan Bitcoin production, had the Salvadoran guest we needed. And, since the show is in Spanish, Bitcoinist has you covered with the translation and information processing.

Darvin Otero is a professional developer and open-source fan. He’s the Product Manager for TiankiiPay. A Bitcoin payment processor that happens to be the only one with direct integration with the government’s Chivo Wallet. So, that’s where his loyalties lie. According to Otero, for the Mayans, “Tiankii” means outdoor open market. The company’s aim is to “simplify the way people pay with Bitcoin.” Their website elaborates on that.

“Tiankii Pay is a payment gateway that helps companies accept Bitcoin Payments securely, anywhere. TiankiiPay is focused on providing tools for companies to accept Bitcoin payments in all their sales channels from all bitcoin Wallets.”

A Salvadoran Take On The Bitcoin Law Implementation

You can already live a Bitcoin-only life in El Salvador. All the supermarkets, restaurants, and major fast-food chains accept it. It’s not everywhere, though. The controversial Article 7 of the Bitcoin Law says “Every economic agent must accept bitcoin as payment,” but it’s not being enforced. Yet. So far, the government is giving leeway for everyone to adapt to the new measures. To the new reality. To their Bitcoin life.

At rush hour, the Chivo ATMs usually have long lines. The Salvadorans are using them left and right. Otero thinks there should be more. The way he sees it, the citizens might not know about Bitcoin and cryptocurrencies in general, but they see the whole Chivo ecosystem as a useful tool. The most sophisticated users use the Chivo wallet to trade. Since it’s so easy to exchange BTC for Dollars and vice versa, these Salvadorans buy low and sell high.

Otero estimates that 60% of the enterprises that promote Bitcoin worldwide already established offices in El Salvador. If they go to one of the frequent Bitcoin meetups, Salvadorans will find representatives from Bitrefil, Bitcoin Magazine, or Blockstream. Besides that, there are two big Bitcoin events coming up, the “Adopting Bitcoin” Lightning Network Summit, and the Latin American Bitcoin & Blockchain Conference AKA LABITCONF. 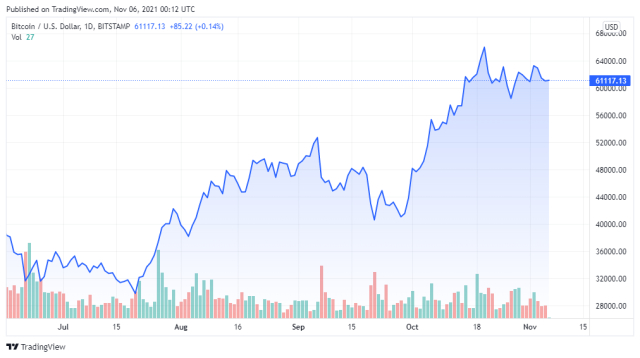 Nowadays, What Does El Salvador Think About The Bitcoin Law?

When the law went into effect, there was fear among Salvadorans. The first few days, the Chivo app exhibited serious problems. Article 7 was a hot topic, but, in Otero’s opinion, for Bitcoin to be legal tender there had to be “a certain level of legal enforceability.” Nowadays, the app works and, according to President Bukele, three of the seven million Salvadorans installed it.

Since Otero works at TiankiiPay, he’s got another set of data. According to him, the number of transactions increases week after week. He thinks they’re living through a process of acceptance and adoption similar to any other product or tool. “There’s less fear now,” Otero says. He tells a story about a time the ATM discounted the BTC but didn’t give him the Dollars. He filed a complaint and tech support called him, gave him a code, and with that, he could get the money out of the machine. On another occasion, he bought the dip at a Chivo ATM.

The hosts, Camila Campton and Javier Bastardo, ask him about the level of optionality there is. Otero answers that the Chivo Wallet comes preconfigured to convert everything to Dollars. You have to be an advanced user to receive BTC. A person can only buy a maximum of $1K in BTC each day. A company can buy $3K. “​​The Central Reserve Bank regulators, who defined these rules, their approach is somewhat conservative,” Otero says. They’re protecting the $150M trust that serves as an engine to the whole operation.

Other curiosities are that there are Chivo vans that do events outside of the capital, giving support and instructions to new users. If Salvadorans pay with BTC, they get discounts at gas stations. And a Salvadoran auctioned a copy of the now-famous newspaper from Legal Tender Day for more than $1K. “We are part of the history of money,” Otero claims near the end of the interview. And he’s right, of course. 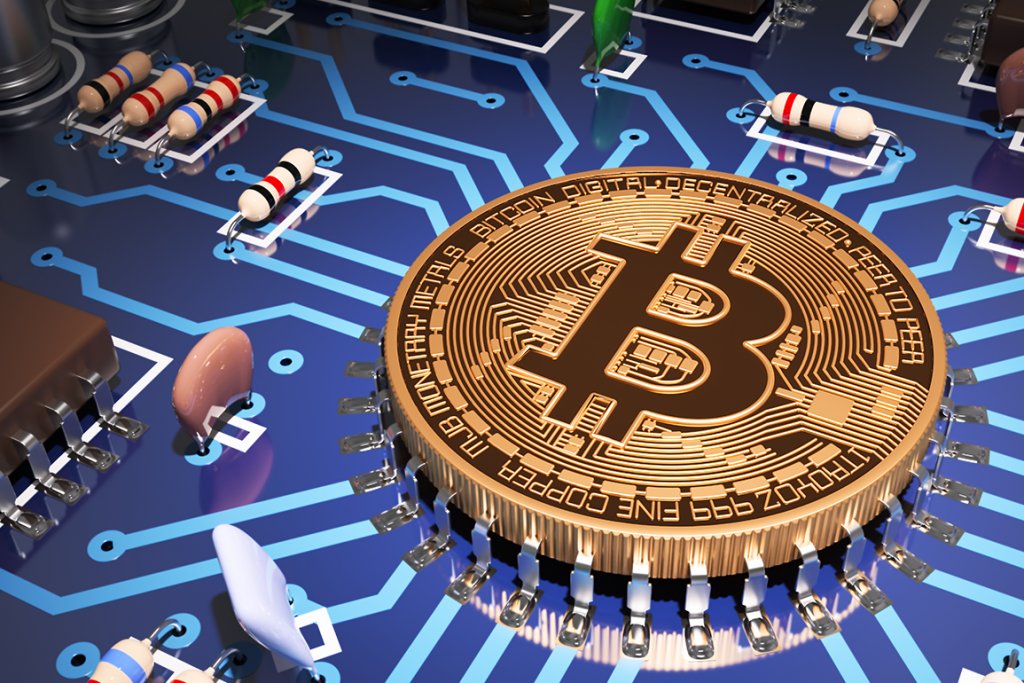