Tampa Mayor Is Willing to Be Paid in Bitcoin 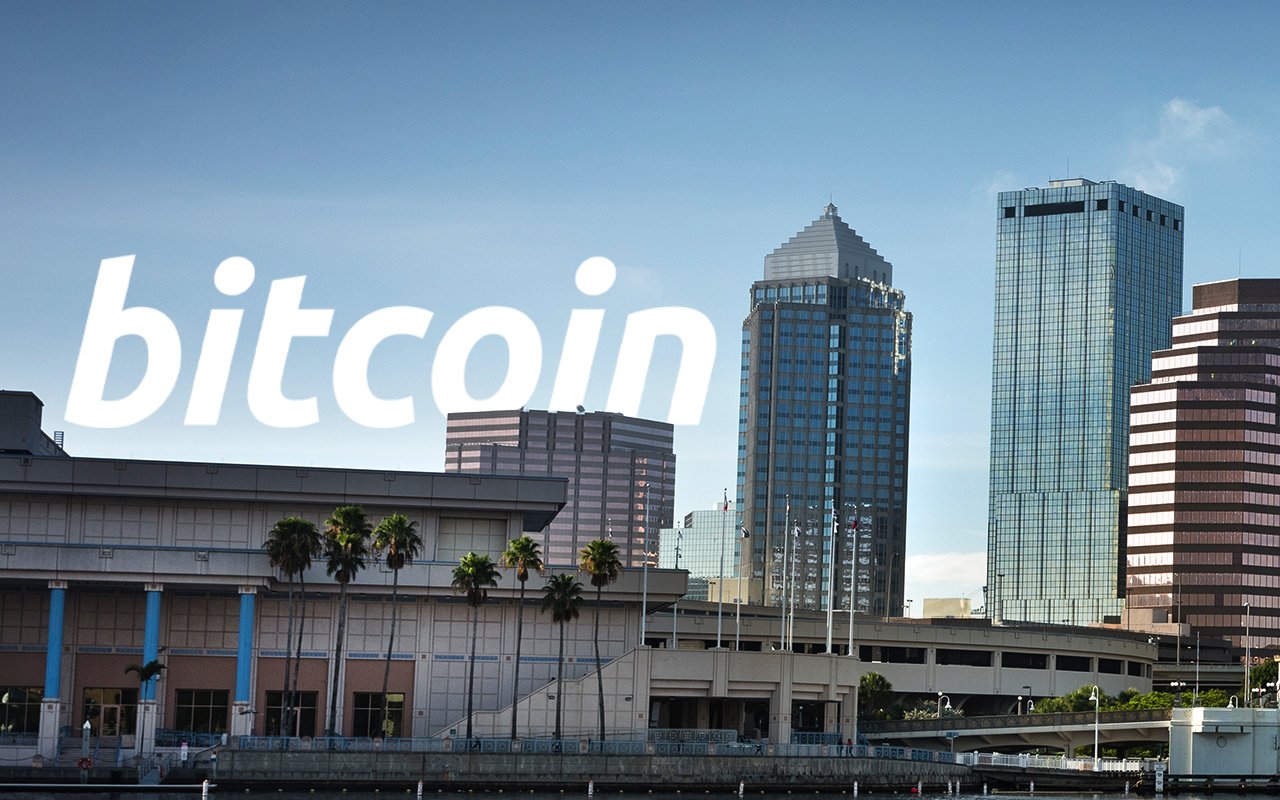 The mayor of Tampa, Florida's third-most populated city, has accepted the challenge to receive her paychecks in Bitcoin.Jane Castor made the announcement at the Florida Bitcoin & Blockchain Summit this Friday.

Apologies for coming late to the conversation - we've been busy preparing for today's cryptocurrency conference here in the @CityofTampa. 🪙😏 But I'm certainly up for the challenge! #ForbesTopEmergingTechnologyCity #FloridasTechCapitol #TechTown— Jane Castor (@JaneCastor) November 5, 2021

She will be the fourth mayor nationwide to get paid in Bitcoin.The trend was started by cryptocurrency-friendly Miami Mayor Francis Suarez, who tweeted on Tuesday that he would take his next salary entirely in the flagship cryptocurrency.

Previously, Adams said that he wanted to make the "Big Apple" a Bitcoin hub.Scott Conger, the head of Jackson, Tennessee, became the third major to pledge his allegiance to the cryptocurrency community with a similar announcement. 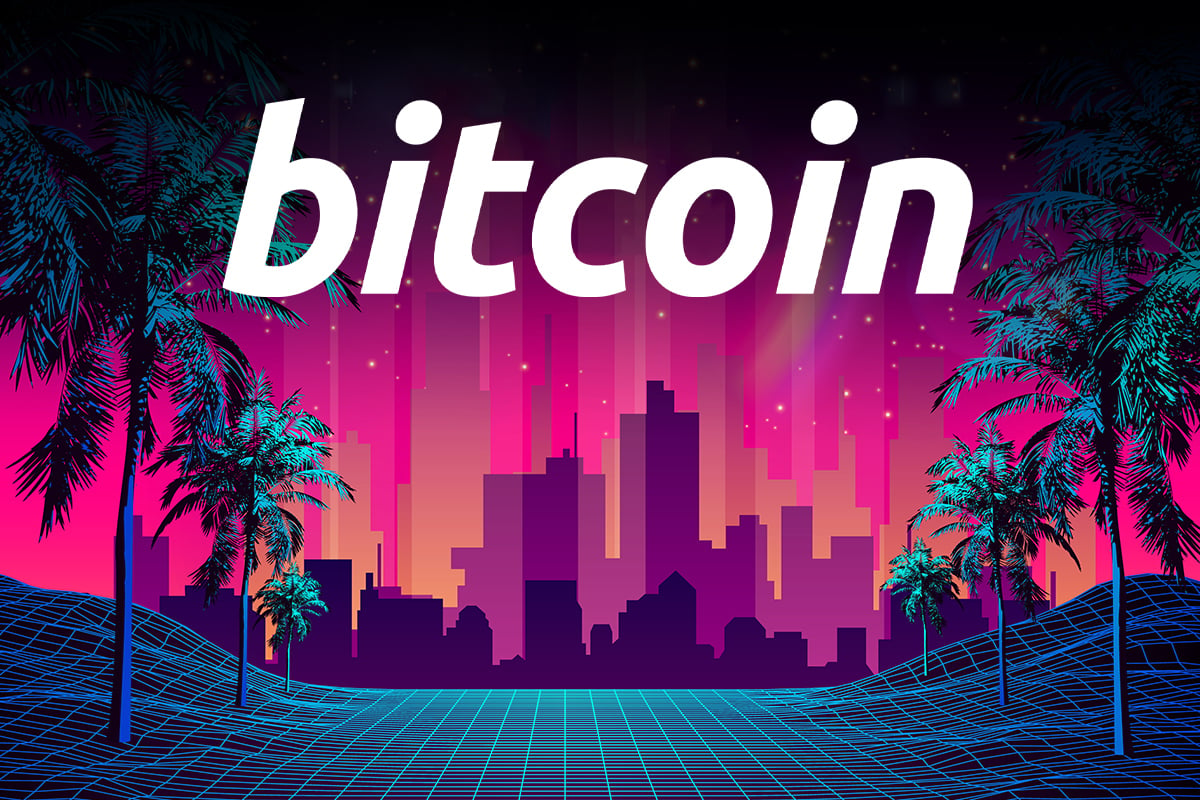 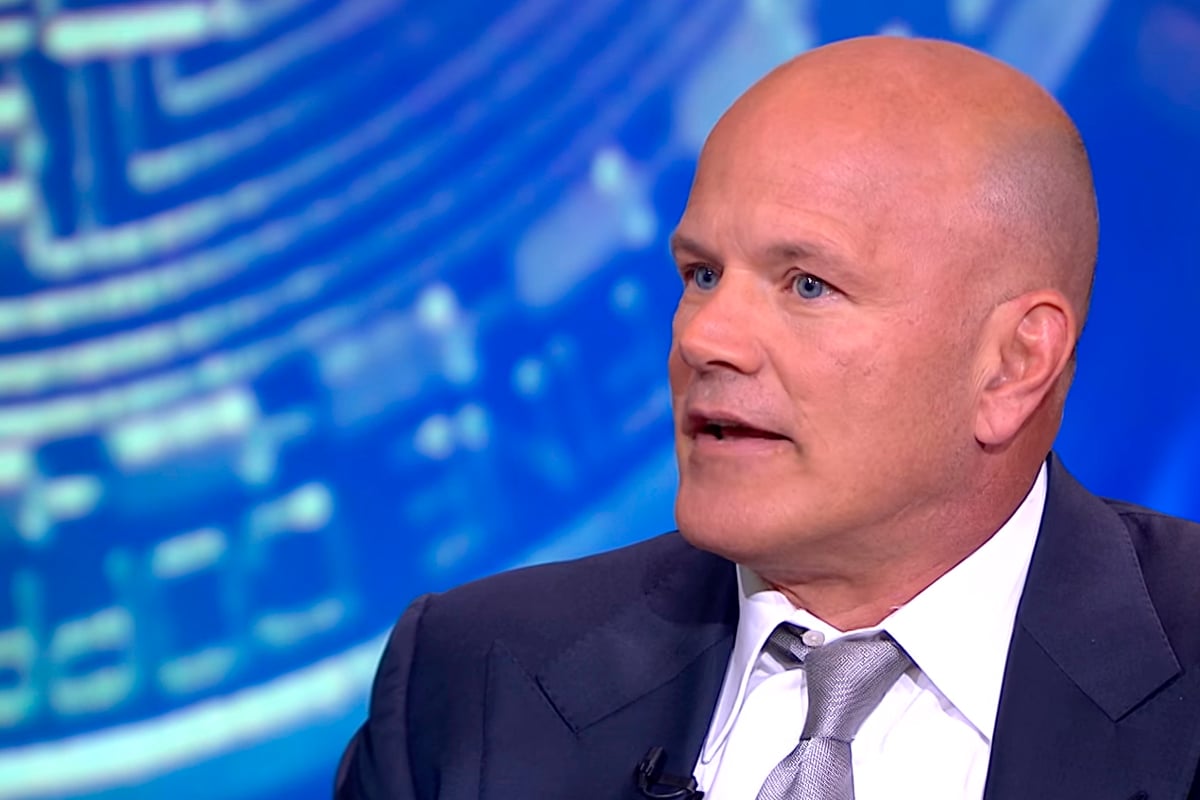 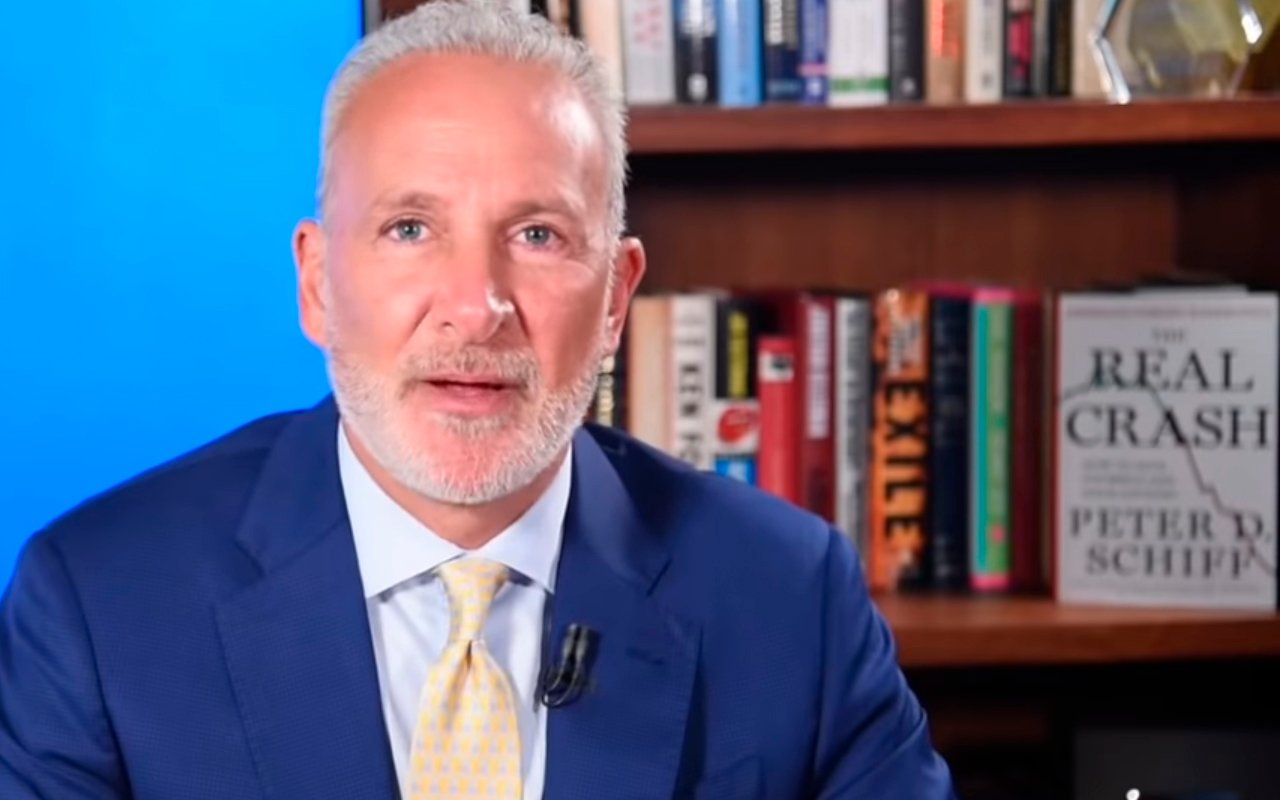