While the dominance of altcoins decreased w.r.t to BTC, Litecoin gained around 8% on a daily scale. This can be mostly attributed to the halving speculation that will reduce the mining rewards for Litecoin.

When Will it Happen?

The halving is scheduled to occur at block 1,680,000. According to the current block statistics, it will occur at around 9: 30 hours on 5th August 2019. The event has been designed in the code and will occur every four years.

I’m announcing today that in 4 days, I will be cutting Litecoin mining rewards in half for the first time in 4 years. This should help prevent the possibility of a cryptocurrency downturn. ? And I will cut it in half again in 2023! ?

While there is no direct correlation with the two events, there are significant economic implications of both. For Litecoin ‘holders’, the reward for mining a Litecoin block will be reduced from 25 LTC to 12.5 LTC.

The superfluous view of the situation suggests that the price of the cryptocurrency should also double to compensate the miners. However, markets have known about the occurrence of the event from a long time and many traders got in early before the speculation began.

The Litecoin [LTC] halving speculation began around May this year when Litecoin touched a high around $145.

Furthermore, the miners are already decently compensated. Charlie Lee has suggested in a tweet sometime back that the break-even cost of electricity for mining litecoin would enable the miners to generate profit even post halving.

Moreover, miners manage their holdings on a longer time scale. Hence, market fluctuations give them opportunities to sell their holdings earned by mining at huge profits. Historically, the event has been bearish for Litecoin as well.

Sawcruhteez, crypto-analyst, and chart expect, expressed similar sentiments on the buying pressure on Litecoin with respect to Bitcoin. He said,

$LTCBTC peaked days after $LTC halved in 2015. It proceeded to selloff leading up to and following the $BTC halving. I think we will see similar price action in 19-20.

In 2015, the halving was scheduled on 26 August. The speculation before that has driven the market from around $1.5 to a high near $9, a 500% rise. Of course, the markets were significantly different back then. However, the price action around halving seems to have been replicated until now. Nevertheless, past performance is no confirmation of future trends.

Do you think that the price will become bearish again? Please share your views with us. 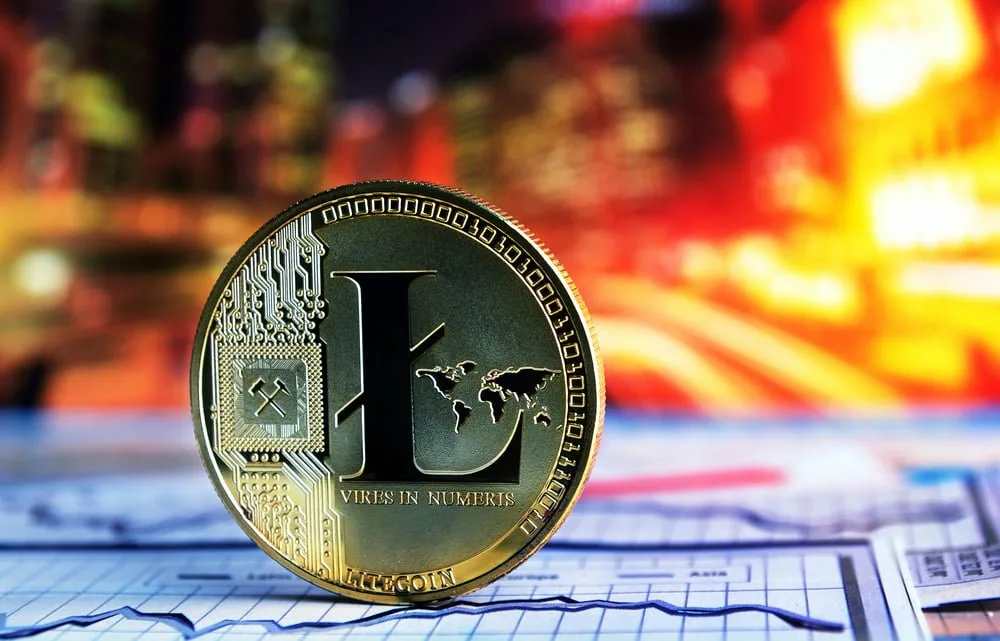