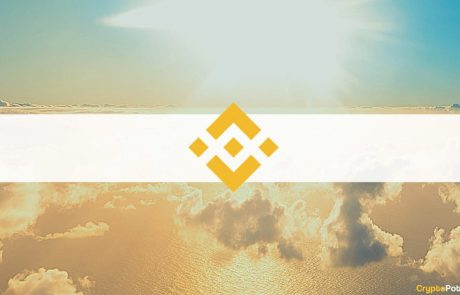 Despite dipping below $61,000 once more, bitcoin has bounced off and has calmed around $62,000. While its consolidation continues, Binance Coin has gone on a tear and has neared $600 for the first time since mid-May.

The primary cryptocurrency reached a two-week high of roughly $64,500 on November 2nd but failed to continue upwards towards its peak of $67,000. Just the opposite, the bears stepped up and pushed it south.

In the following days, BTC dipped to $62,000. However, the situation worsened following inflation news from the United States, and bitcoin suddenly dumped to $60,000. Its recovery was just as sharp, though.

Bitcoin’s market capitalization is still above $1.150 trillion, while the dominance over the altcoins is below 43%.

Most alternative coins have remained rather stagnant on a 24-hour scale. Ethereum, Solana, Dogecoin, Avalanche, and Chainlink have charted minor gains. In contrast, Ripple, Cardano, and Polkadot are slightly in the red.

Shiba Inu continues to lose value with another 8.5% dump since yesterday. As of now, SHIB is almost 50% away from its recent ATH and stands just over $0.00005.

Terra has spiked by 6% since yesterday and currently sits above $50. Nevertheless, Binance Coin is the most significant gainer from the larger-cap alts.

BNB is up by 6.5% and trades at $590, which is the asset’s highest price level since mid-May. Moreover, BNB’s market capitalization is close to reaching $100 billion once more.

The top 100 coins have a new representative – Phoenix Global. PHB has skyrocketed by 6,000% in a day to $0.9. However, rumors swirl in crypto Twitter that this is another pump-and-dump scheme.

Consequently, the cryptocurrency market capitalization has neared its record at just shy of $2.750 trillion. 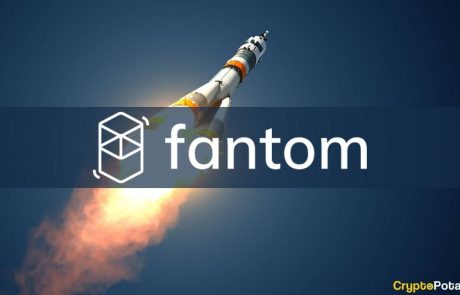 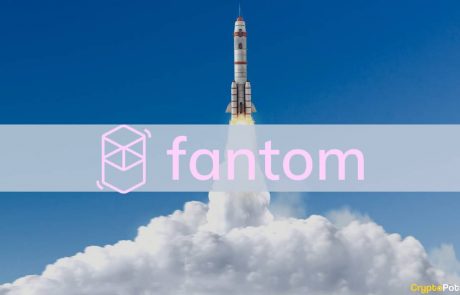