Giant Spanish soccer club FC Barcelona has partnered with Ownix in launching its non fungible token (NFT) collection. The series will capture memorable moments from the club’s rich 122 years of history, and will be made available to fans who wish to own them all over the world, through the digital auction house.

According to reports, Ownix would be responsible for facilitating the digital assets through its marketplace. Meanwhile, expectations are high for the launch to happen in the final week of November, using the native ERC-20 token ONX on the platform.

FC Barcelona has quite the sparkling history, having at least 95 domestic and international winner’s trophy. According to data from Wikipedia, the club has 26 national league titles and five UEFA Champions League titles.

Sports NFTs on The Rise

NFTs are fast becoming the ‘thing’ in the sporting world, and the financial appeal might not be the only reason that its adoption is gaining so much popularity. For the fact that it offers an immersive kind of experience, NFTs provides an avenue to actively engage fans and supporters around the world.

In recent times, we’ve seen the likes of Sorare, Socios, Dapper Labs and many others partnering with sports giants, major leagues, and professional athletes alike. So it is definitely a trend now, and FC Barcelona is the latest to hop on.

So far in the year 2021, NFT platform has reported trading volumes in excess of $170 million, and there is full expectations that that figure will be doubled even before the year runs out. 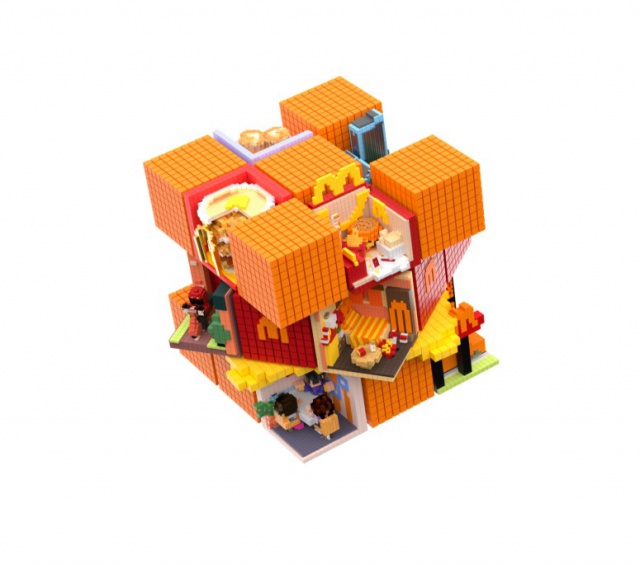 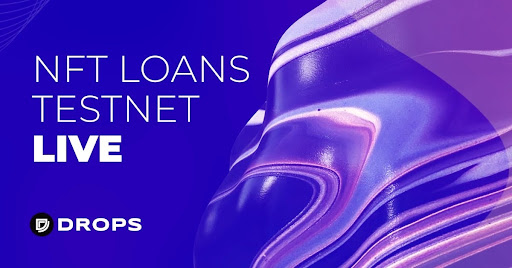 Drops Launches the Testnet for Its NFT Lending Platform