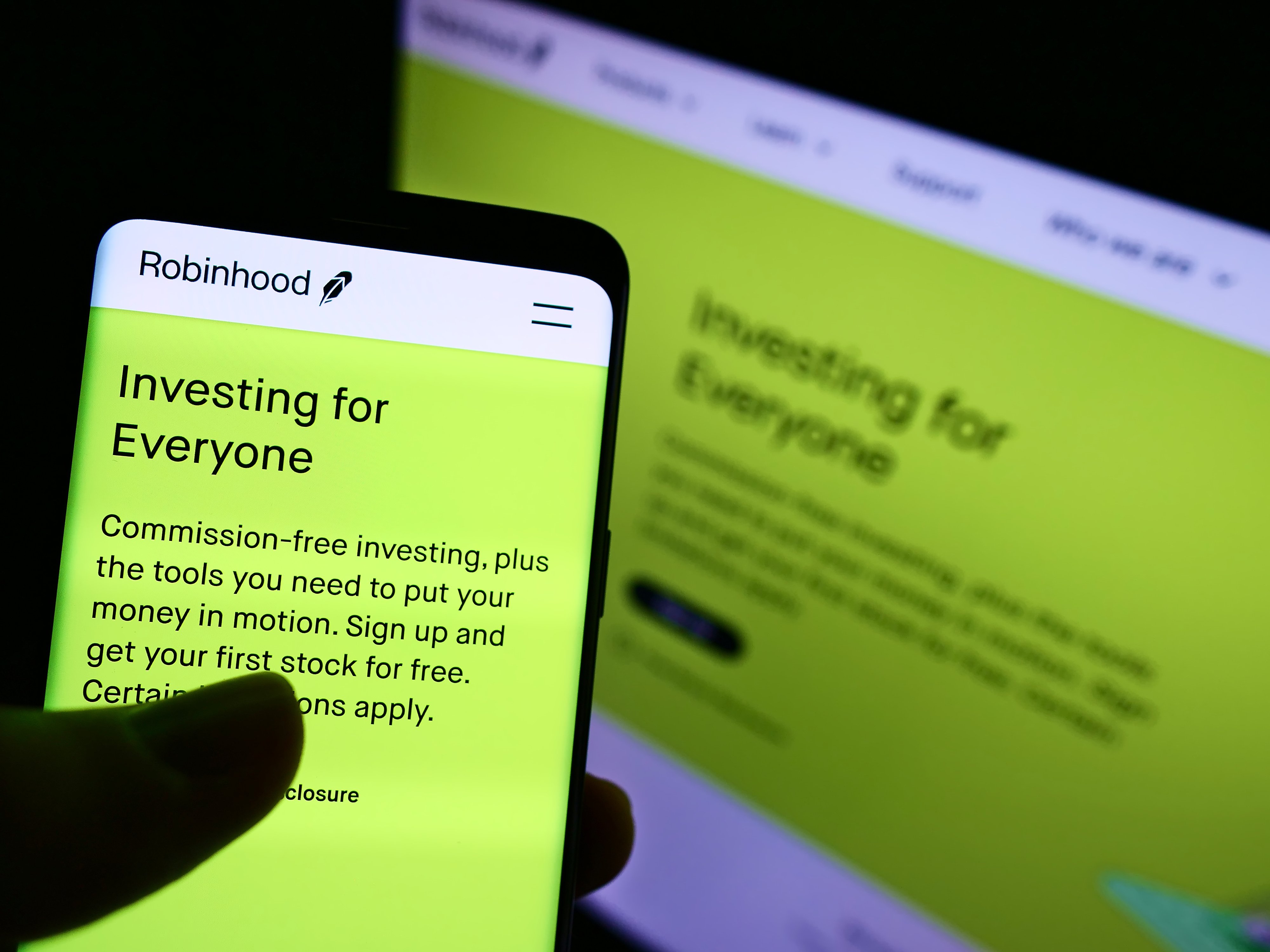 The question was published as an Instagram story as part of the company’s #RobinhoodLearn initiative.

Its followers were asked to choose between three options: the community, Elon Musk’s endorsements, and the amount of Shiba Inu comments.

In a separate tweet, Robinhood, of course, clarified that cryptocurrencies are as strong as their communities, which are comprised of holders, developers, miners and other groups of users.

The clamor of Shiba Inu fans has been extremely hard to ignore for Robinhood.

A Change.org petition to add the canine cryptocurrency to the popular online brokerage platform has now collected a whopping 485,000 signatures.

Each tweet posted by Robinhood is inundated with calls to add SHIB.

The proponents of the hottest meme coin argue that the listing could be a shot in the arm for the company’s struggling cryptocurrency business.

As reported by U.Today, Robinhood’s crypto trading revenue saw a massive 78% quarter-over-quarter drop, which was mainly attributed to waning interest in Dogecoin.

Despite immense demand, Robinhood is biding its time in adding Shiba Inu to its trading platform.As reported by U.Today, the company recently started emailing a survey about their users’ altcoin purchases that included the meme cryptocurrency.However, CEO Vlad Tenev has made it clear that the online brokerage was not in a hurry to list SHIB, citing safety concerns:

I think it goes back to safety first. We are not generally going to be the first to add any new asset. We wanna make sure that it goes through a stringent set of criteria. 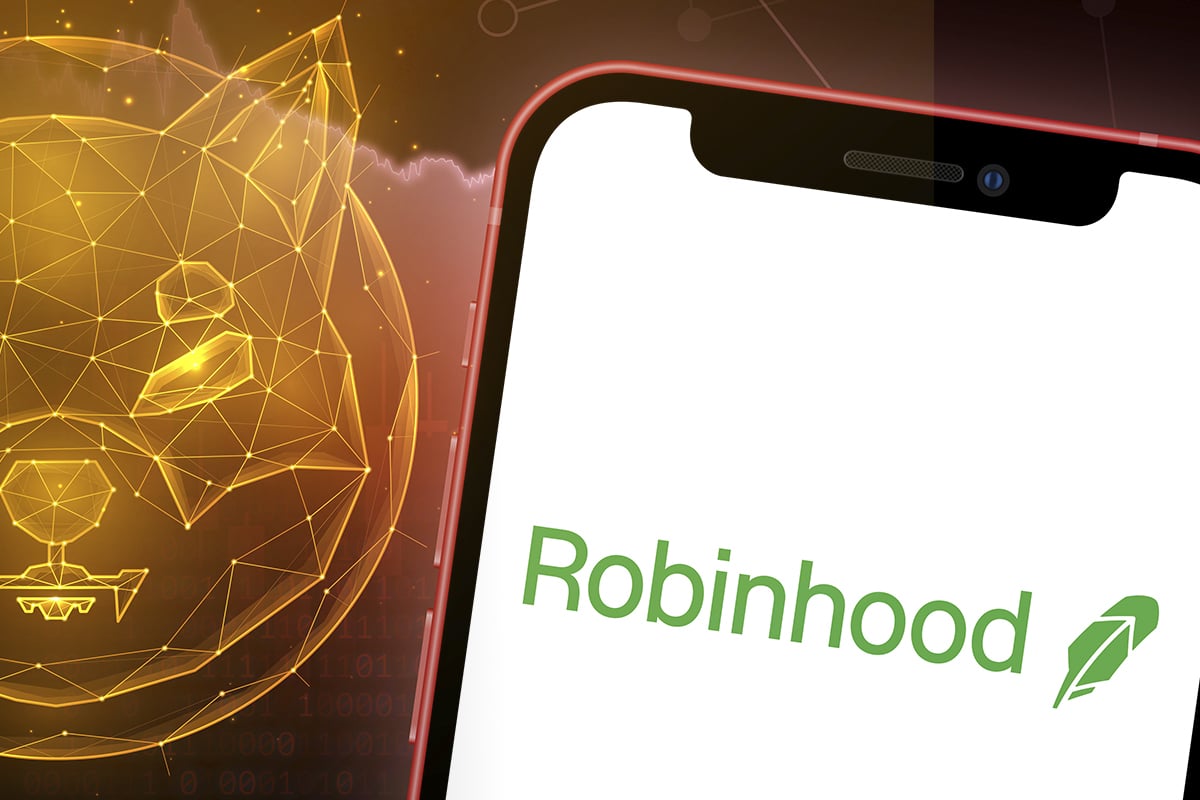 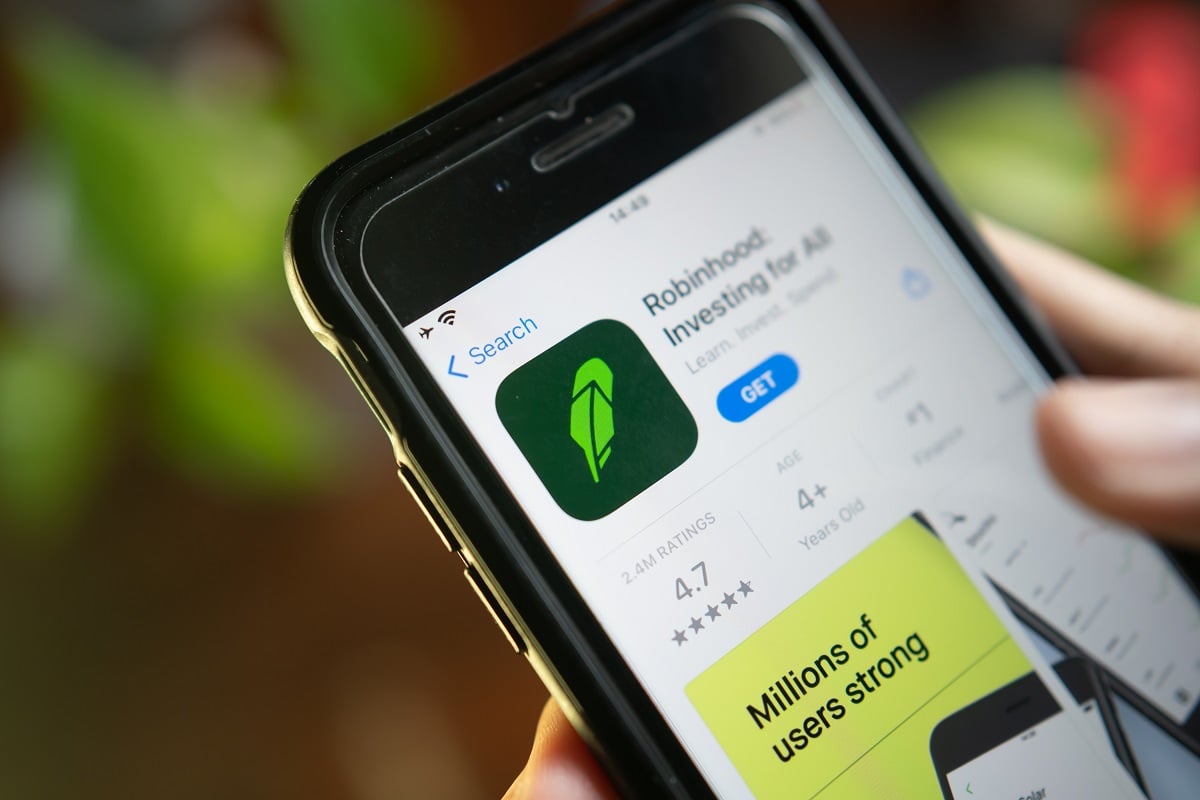 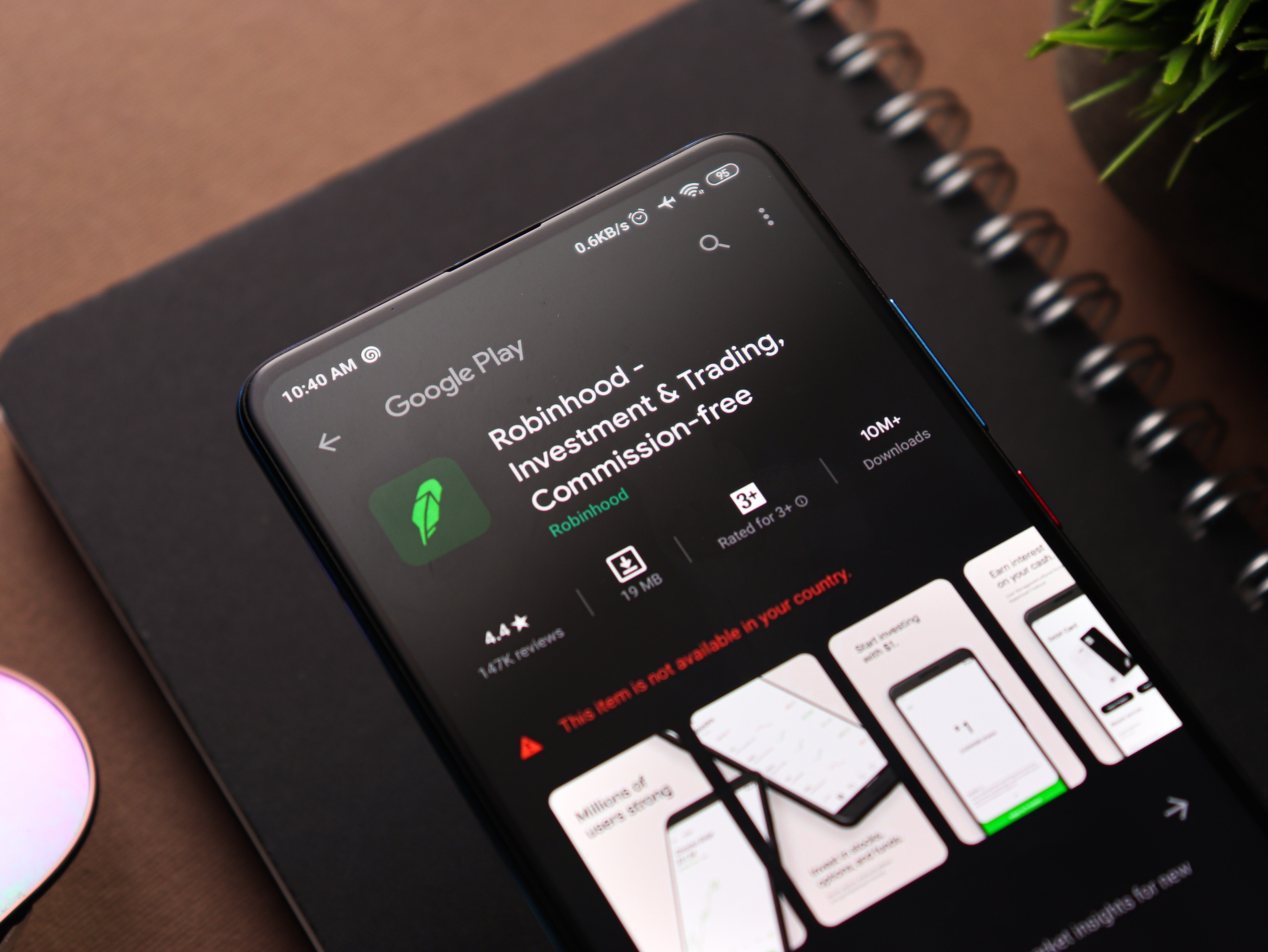