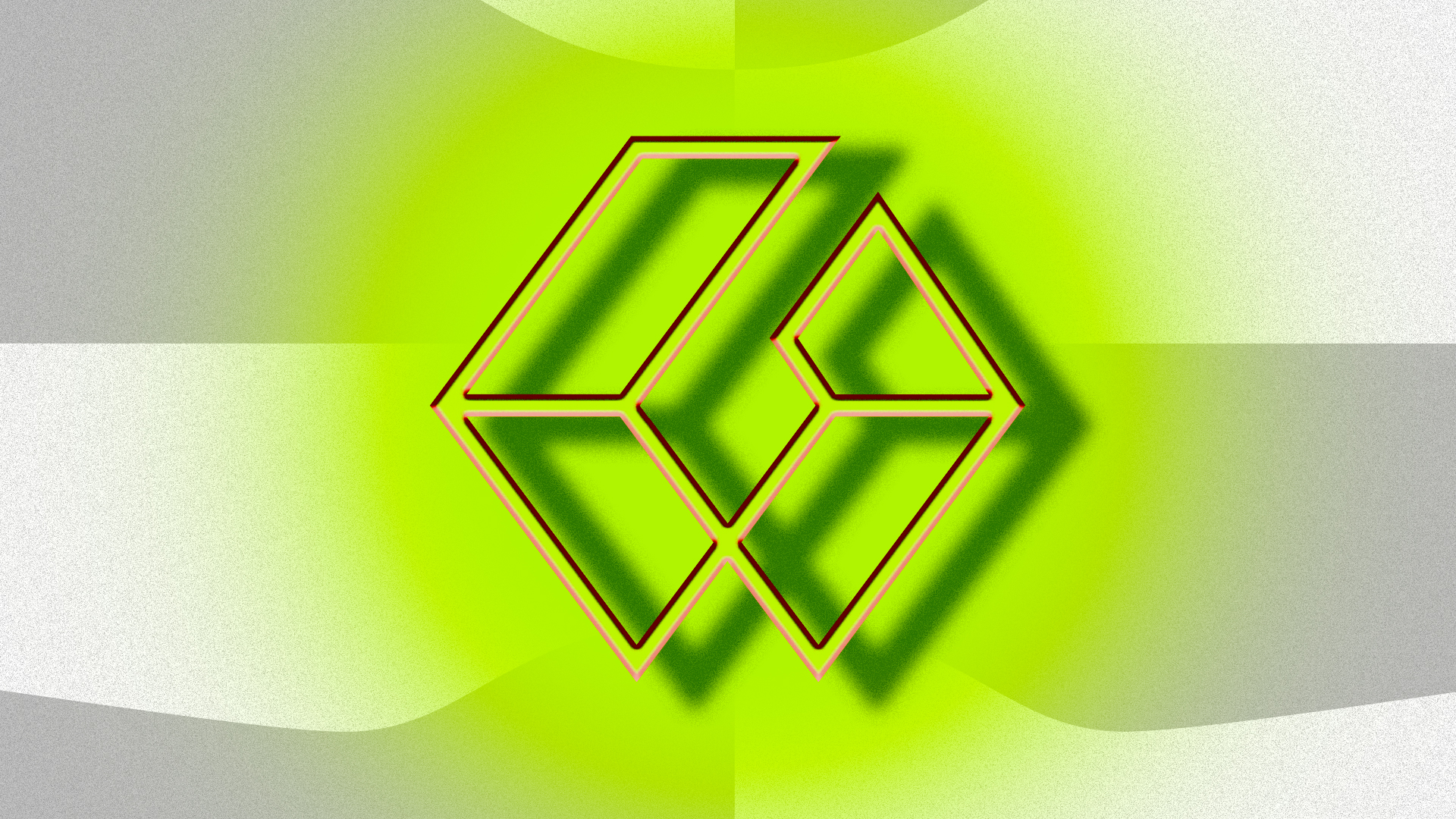 The Securities and Exchange Commission (SEC) is taking a closer look at Grayscale's application to convert its Grayscale Bitcoin Fund (GBTC) into a spot bitcoin exchange-traded fund (ETF).

The SEC published a notice on November 2, soliciting comments on the proposed rule change filed by NYSE Arca.

NYSE Arca filed a 19b-4 to list the converted GBTC ETF on October 19, starting the clock for the SEC to come to a decision on the product. A decision from the SEC could be in as early as December 24. However, the agency has a history of extensions on bitcoin spot product applications.

The SEC's new notice is soliciting feedback on the proposal. The agency has taken this approach in the past, most recently with VanEck's application. The Commission has continued to extend on VanEck, including a notice soliciting comments in June of this year. Still, VanEck is the furthest proposal in the application cycle, and the agency will have to come to a final decision on November 14.

Grayscale has had plans to convert its flagship fund for some time now, announcing in February of this year that it would convert GBTC. The firm has also said it intends to convert all of its products over time.

Since then, it has installed David LaValle as global head of ETFs, the previous CEO of index provider at Alerian and once head of ETF capital markets at State Street, and outsourced some fund administration work for GBTC to BNY Mellon in preparation for the planned conversion.