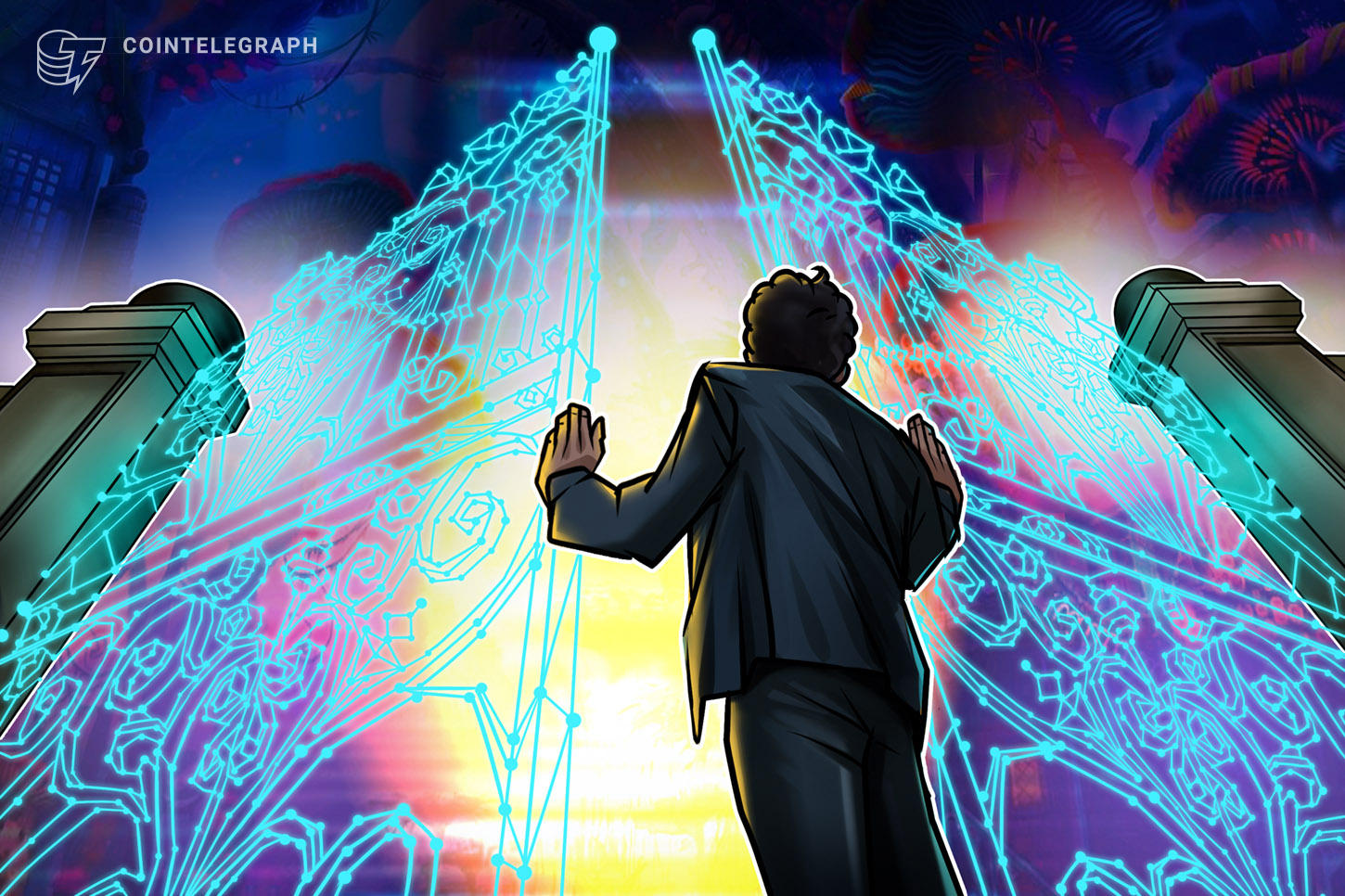 Crypto exchange KuCoin has announced it will be opening a virtual office inside the skyscraper from the decentralized metaverse Bloktopia.

In a Nov. 2 announcement, KuCoin said it would be joining the metaverse by launching an office inside Bloktopia’s platform, designed as a skyscraper. The virtual building has 21 different levels in recognition of the total supply of 21 million Bitcoin (BTC) and is expected to house other content creators including Polygon and Avalanche.

According to the exchange, the meta office will allow users to decorate cyberpunks, interact with virtual furnishings, as well as chat and speak to each other in the virtual environment. KuCoin has seemingly adopted a metaverse-friendly business model, offering support for Bloktopia’s native token BLOK as well as the utility token for Dreams Quest (DREAMS), a blockchain-based gaming platform aiming for a metaverse-based economy.

In the last week, major corporations including Facebook, Microsoft, and Nike have all announced their intentions to join the metaverse. Facebook officially rebranded to become Meta, Microsoft updated its Teams and Xbox gaming console services as part of its metaverse plans, and Nike’s job postings showed the apparel company was hiring a virtual shoe designer.

Whether crypto firms will follow KuCoin’s example in establishing a virtual office space for users remains to be seen, but Facebook chief product officer Chris Cox spoke at Web Summit 2021 today on how the environment could be better suited for some companies:

"I started having my staff meetings in workrooms, and the reason that it’s better for us is that you get to see body language and space audio which means you can talk over each other. You can use your hands which is a huge part of how you communicate, and then you can lean in and sort of change your attention based on posture which is a lot of how we have a meeting with the group.”

Launched in 2017, KuCoin reported it had 10 million users as of August. Last year, hackers stole roughly $275 million from the exchange before it was able to recover the majority of the funds. 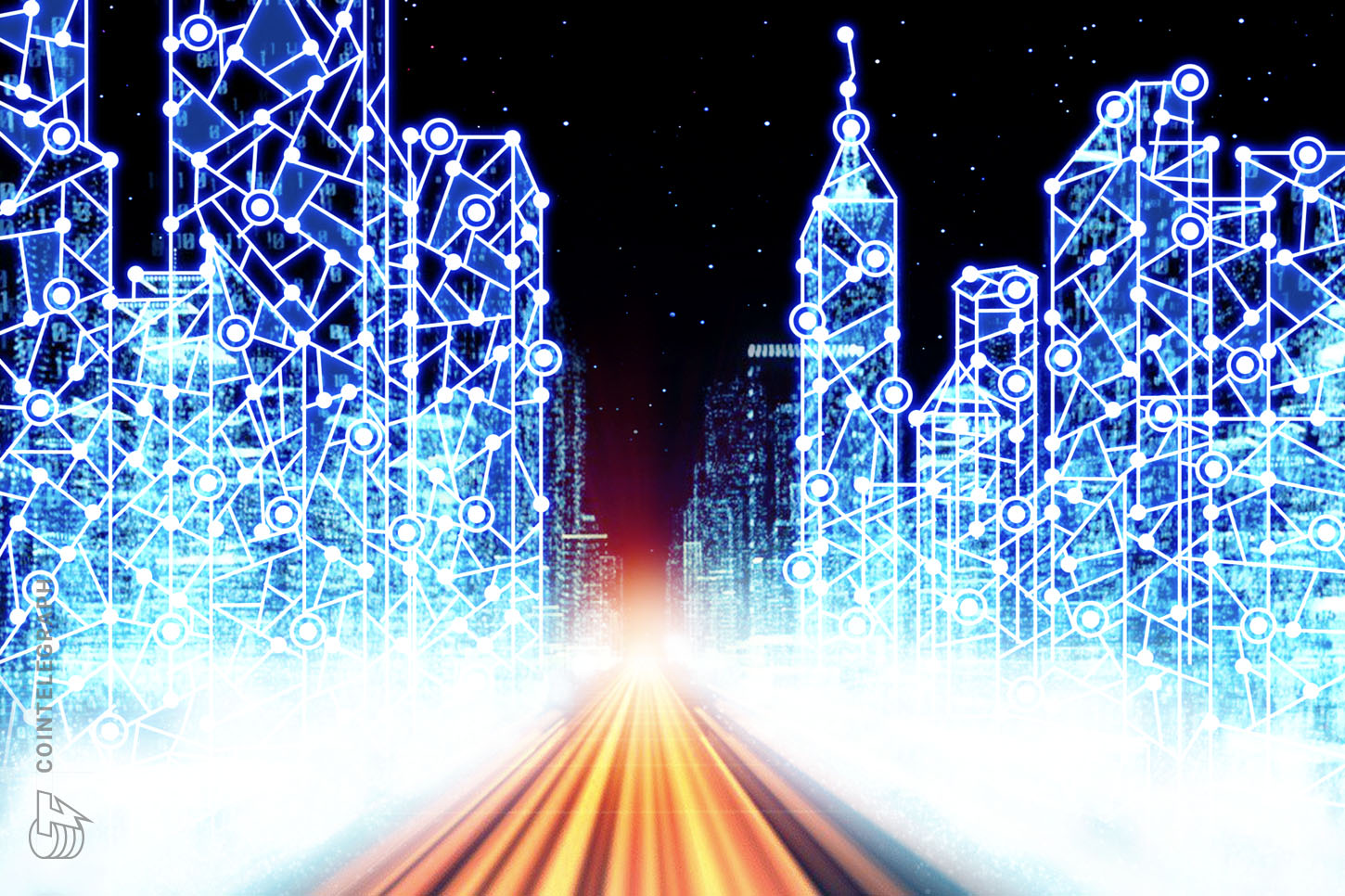 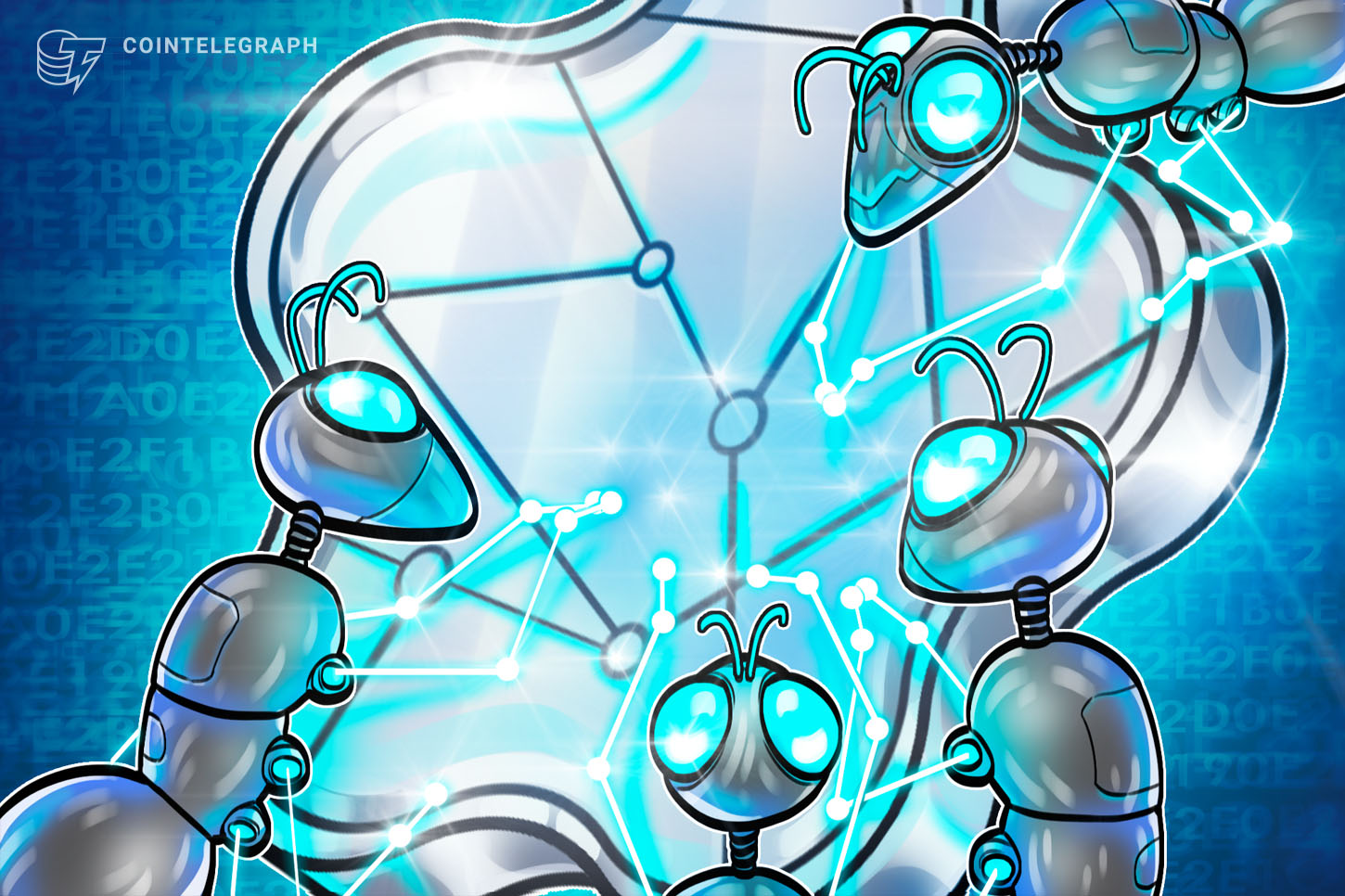 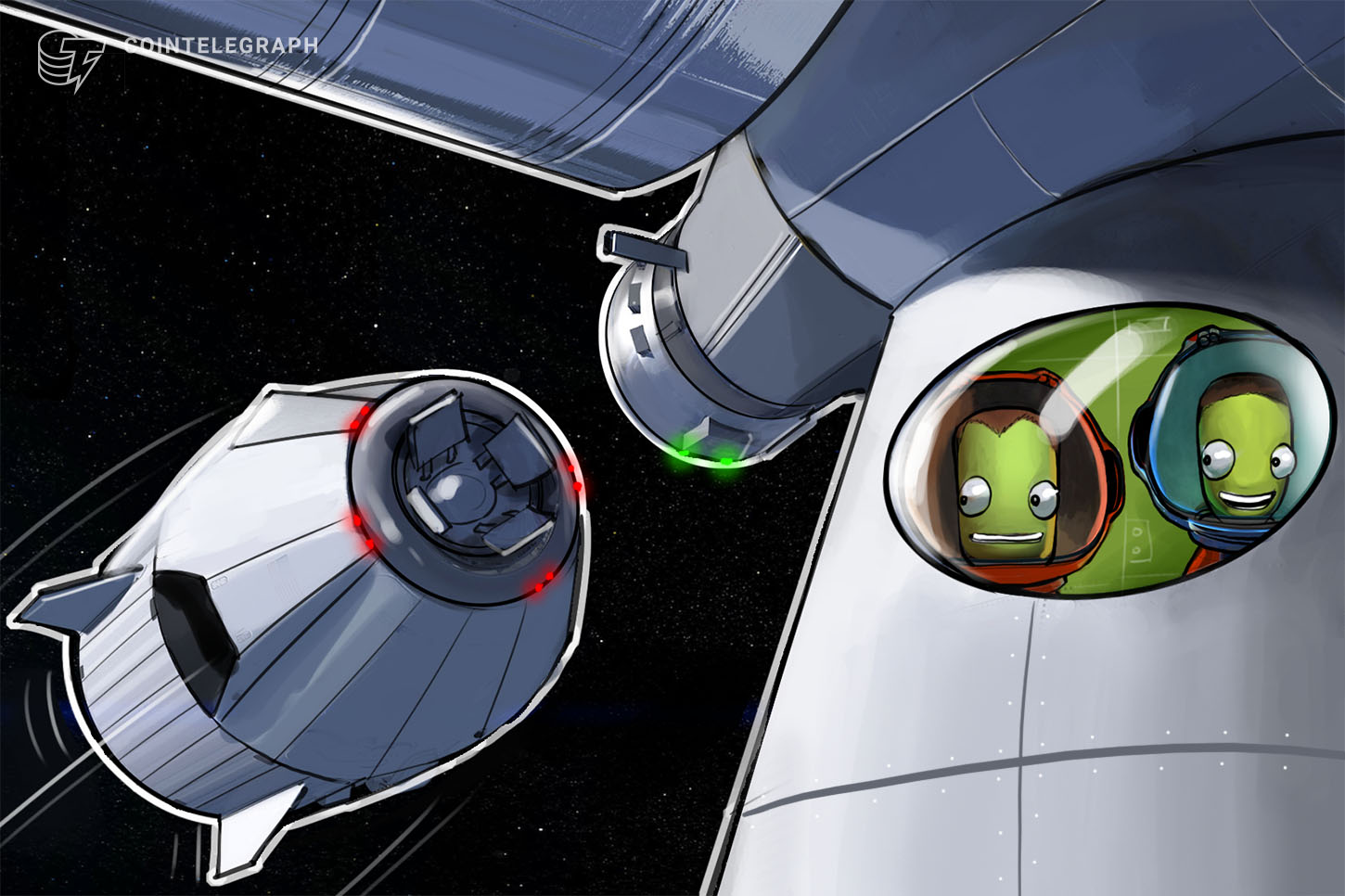