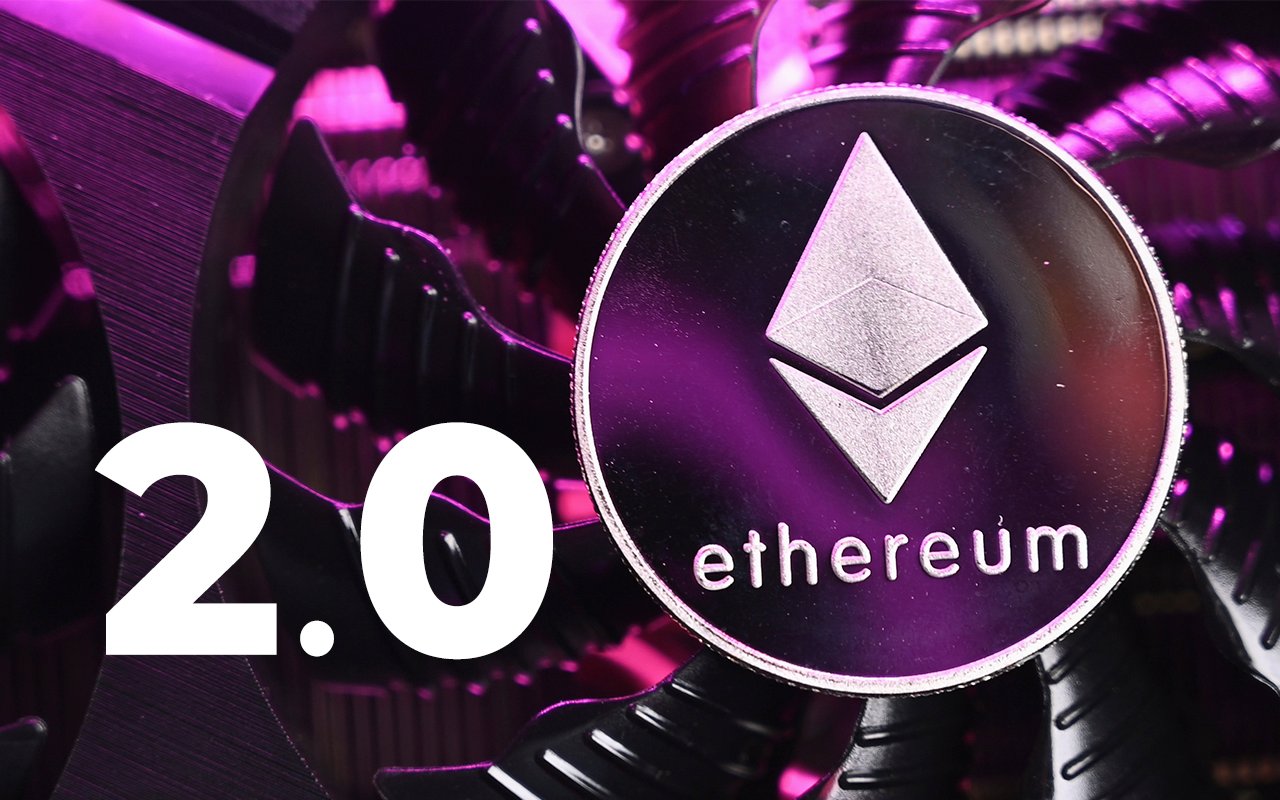 On Oct. 19, 2021, a group of top-tier cryptocurrency researchers shared three scenarios of how Ethereum 2.0's proof-of-stake (PoS) design could be attacked. EF's Danny Ryan is sure that The Merge will not be delayed.

Ethereum 2.0 fix will be rolled out prior to Merge

According to the blog post shared by Mr. Ryan on Ethereum.org, the attack designs proposed by Standford University researchers are "serious" and dangerous to the stability of the ETH2 Beacon Chain.

Finalized no. 31Attacks, mitigations, and timelinestl;dr -- serious attacks, a simple fix, and no Merge delayshttps://t.co/9awveDce89Huge shoutout to @jneu_net, @ErtemTas, and @dntse of @Stanford's Tse Lab for critical work in both identifying and remedying these issues🙏— dannyryan 🏺🚂 (@dannyryan) November 2, 2021

At the same time, all three attacks could be mitigated with a "simple fix." As such, EF developers will implement this fix before the decisive phase of ETH1-ETH2 transition starts.

The "Three Attacks on Proof-of-Stake Ethereum" thesis was uploaded as a pre-print to Arxiv.org three weeks ago. According to its text, three attack designs can be initiated against ETH2 stability.

The first one allows individual validators to increase their profits, while the second one can result in network collapse. The third scenario is a combination of the two techniques: it can cause unintended network reorganization even with a small stake controlled by malefactors.

Ethereum 2.0 is on track to roll out its proof-of-stake (PoS) mechanisms. More and more Ethers are locked in the deposit contract. According to Etherscan, there are 8,134,690 ETH locked in this contract.

Amid an ongoing ETH price upsurge, the value of this contract spiked to an unbelievable $36.5 billion. Thus, one Ethereum contract is more expensive than NASDAQ, Japan Tobacco, Ericsson and Fujitsu.

Another 10% spike would make it equal to the top 500 companies by market capitalization. 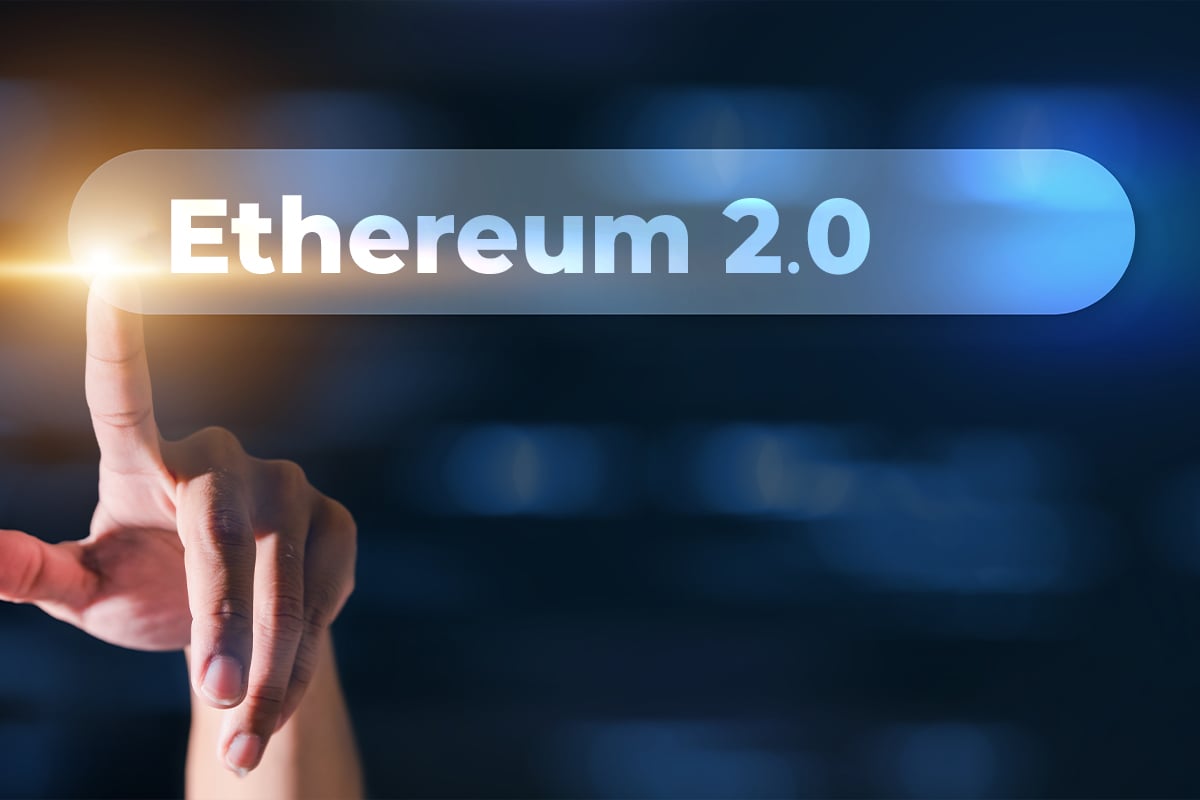 Ethereum 2.0 Merge Finally Activated in Interoperable Devnet. Why is This Important? 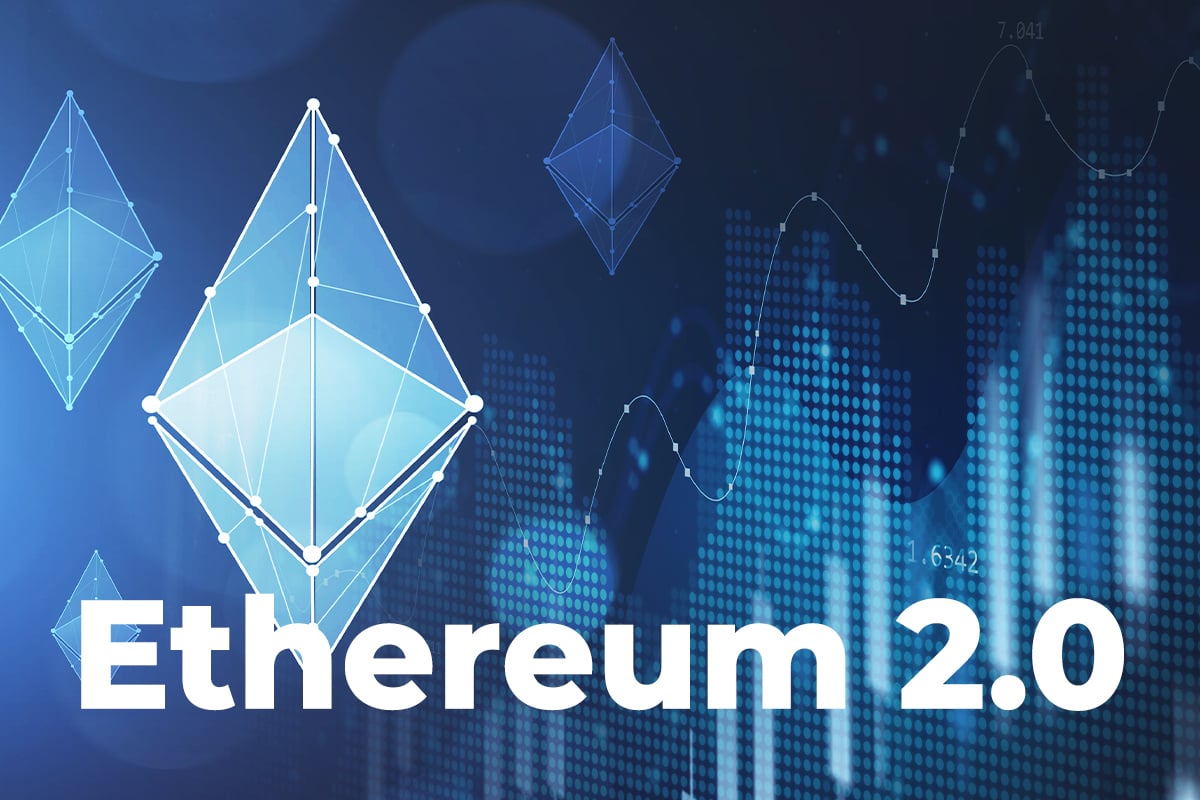 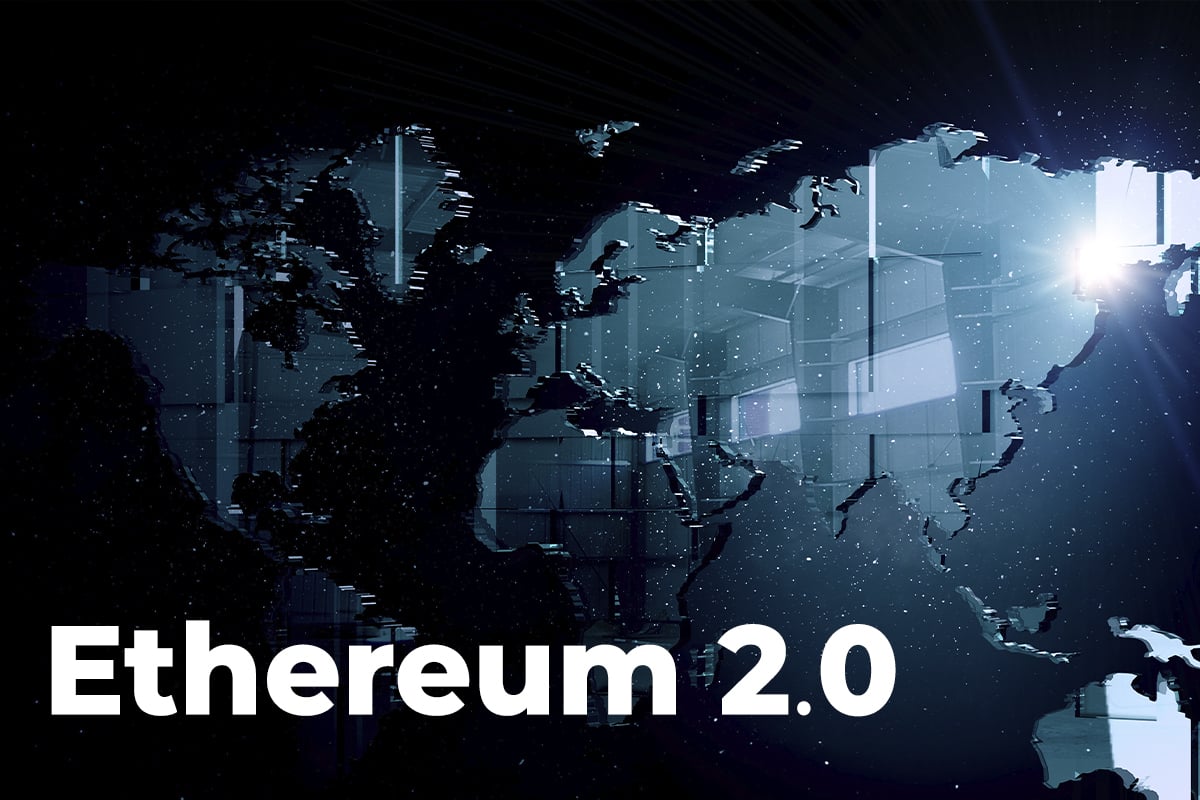