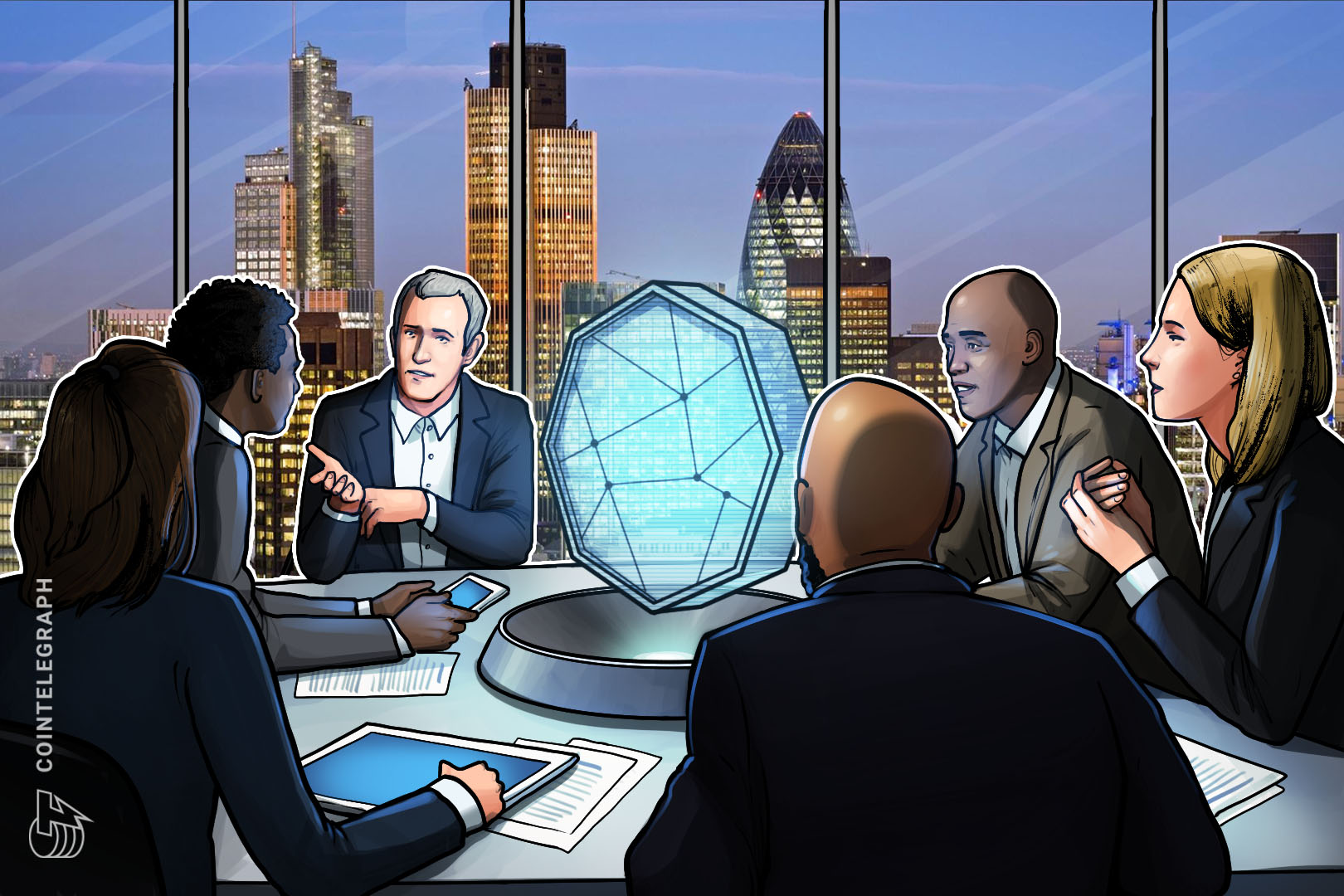 The Association’s executive director, Kristin Smith, told Fox Business the group has already met with or is in the process of scheduling meetings with high-ranking Whitehouse officials including Treasury Secretary Janet Yellen, Deputy Secretary nominee and former BlackRock executive Wally Adeyemo, along with representatives of the Treasury Department.

Citing reported comments from Yellen about how the primary utility of cryptocurrency is “illicit financing,” Smith said the association’s key aim was to assist the Treasury chief to “understand the value of crypto networks:”

Our number one priority is helping Yellen understand crypto goes beyond the financing of criminal enterprises.”

Yellen has been criticized by the crypto sector for describing Bitcoin as “an extremely inefficient way of conduction transactions,” and speculating that BTC is not “widely used as a transaction mechanism.”

Despite her apparent hostility toward Bitcoin, Yellen has expressed openness to centralized DLT, with the secretary stating a digital dollar could offer “faster, safe, and cheaper payments” than existing fiat currency last month.

Adam Traidman, CEO of crypto wallet BRD, indicated representatives of the crypto sector are “trying to work as high up the Treasury food chain as we can,” adding:

“We’re not opposed to regulation and compliance, but we need time to spur innovation and grease the skids for adoption of crypto first.”

Some in the crypto community have also expressed concern regarding Joe Biden’s nominee for chairman of the Securities and Exchange Commission, Gary Gensler — who has previously described Ethereum’s 2014 ICO as an unregistered securities offering.

Earlier this week, Gensler told the Senate Banking Committee the SEC will work to ensure the crypto markets “are free of fraud and manipulation,” accusing off-shore exchanges of having been “rife with fraud.”