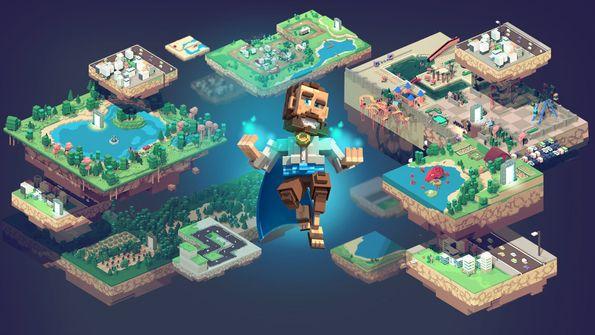 The Sandbox, a Hong Kong-based blockchain gaming platform owned by Animoca Brands, has raised more than $90 million in a funding round led by SoftBank Group. The investment into the platform, which allows players to build a virtual world and trade in-game non-fungible tokens (NFTs), comes as Facebook and other tech giants unveil their ambitions to build a digital realm known as the “metaverse.”

The $93 million funding round marks the first-ever crypto-related investment made by SoftBank’s Vision Fund 2, Sandbox announced on Tuesday. Others backers who joined the round include LG Technology Ventures, Samsung Next, Liberty City Ventures and others.

Similar to video game Minecraft, Sandbox allows players to build a virtual world from creating their own avatars to buying digital plots of land. Sandbox’s players can monetize all in-game items, whether it’s the virtual real estate they developed, or the weapons they created for the character. These items can be traded on the platform’s marketplace as NFTs, which are digital assets stored on a blockchain that determines the ownership of objects. 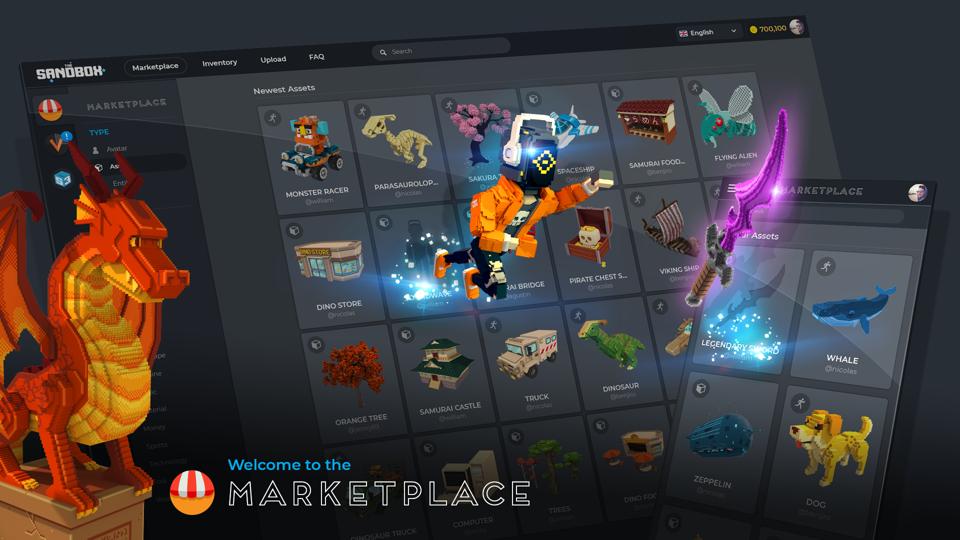 Sandbox said the capital raised will enable the company to scale its growth as a digital entertainment destination where brands and celebrities can engage with their fans virtually. The blockchain gaming platform so far has amassed 12,000 digital land owners, according to its statement. Among the “landlords” in the virtual world are American rapper Snoop Dogg, video game maker Atari, crypto exchange Binance, as well as the billionaire Winklevoss twins. The company said it had generated a gross merchandise value of more than $144 million as of November 2.

“This investment will help fuel the growth of The Sandbox creators’ economy as we expand beyond gaming into fashion, architecture, virtual concerts and shows, art galleries, museums, and more,” Arthur Madrid, CEO and cofounder of Sandbox, said in a statement. “We are developing an entire ecosystem that opens new digital job opportunities for players and creators in our open NFT metaverse.”

Sandbox’s latest financing round came as global tech giants are ramping up their efforts to build the metaverse. The futuristic term refers to a digital universe that combines aspect of gaming, social media, cryptocurrencies, augmented and virtual reality where users can interact virtually. Last week, Facebook changed its name to Meta as part of an effort to shifted the company’s focus from managing its social media platform to constructing the metaverse. Meanwhile, Microsoft has unveiled its enterprise version of the metaverse with a video chat software that features digital avatars, according to a Bloomberg report. 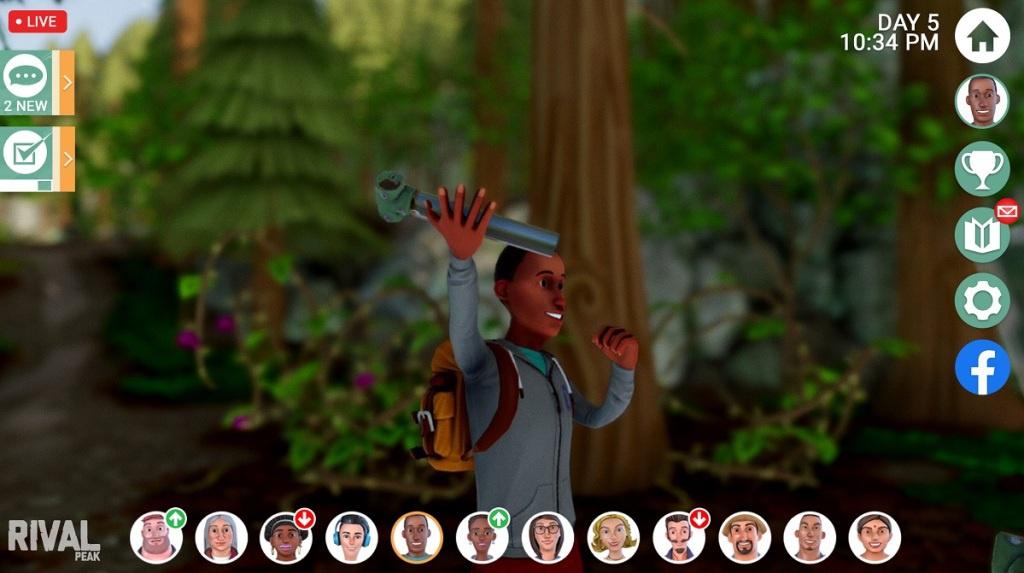 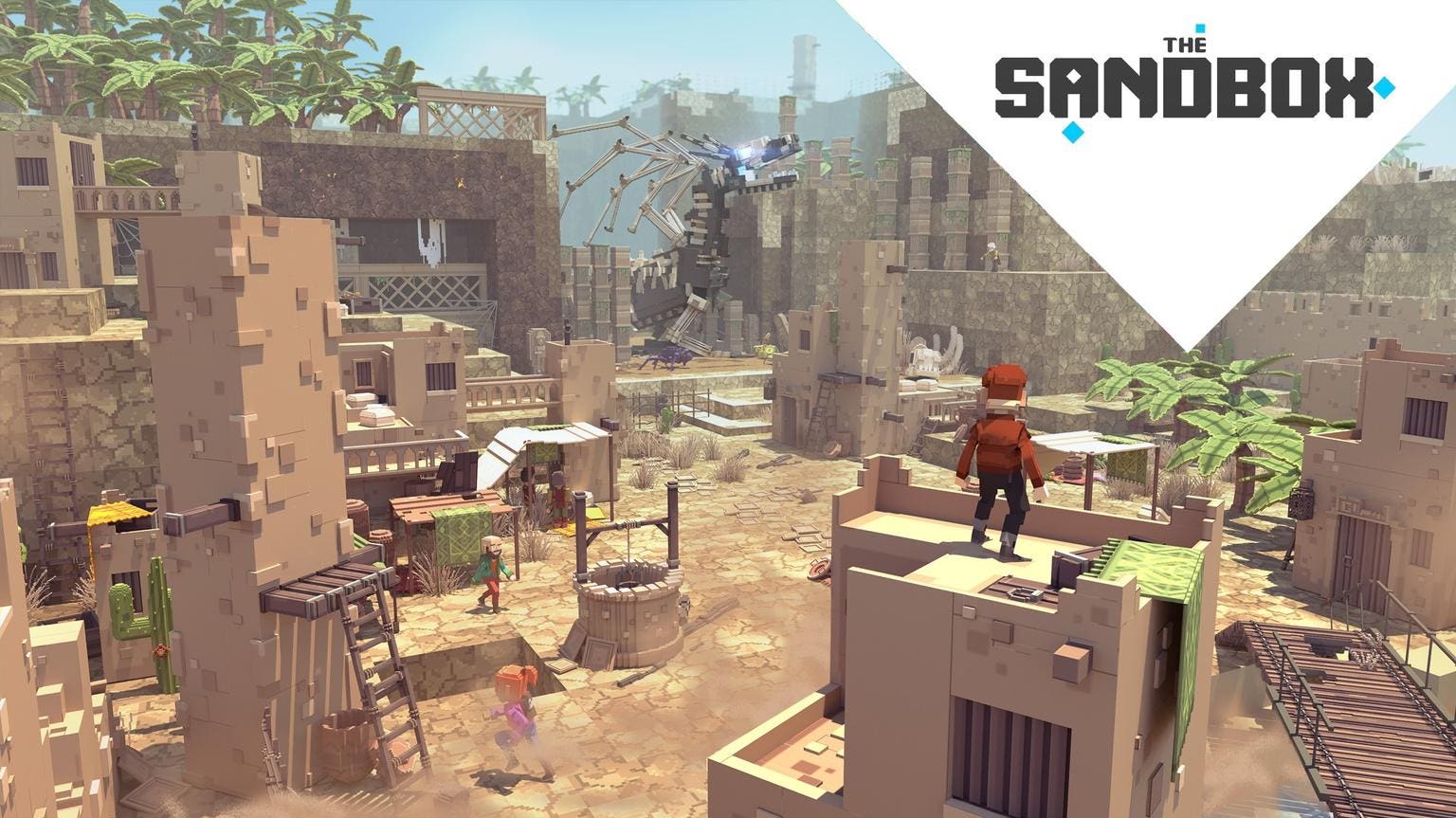 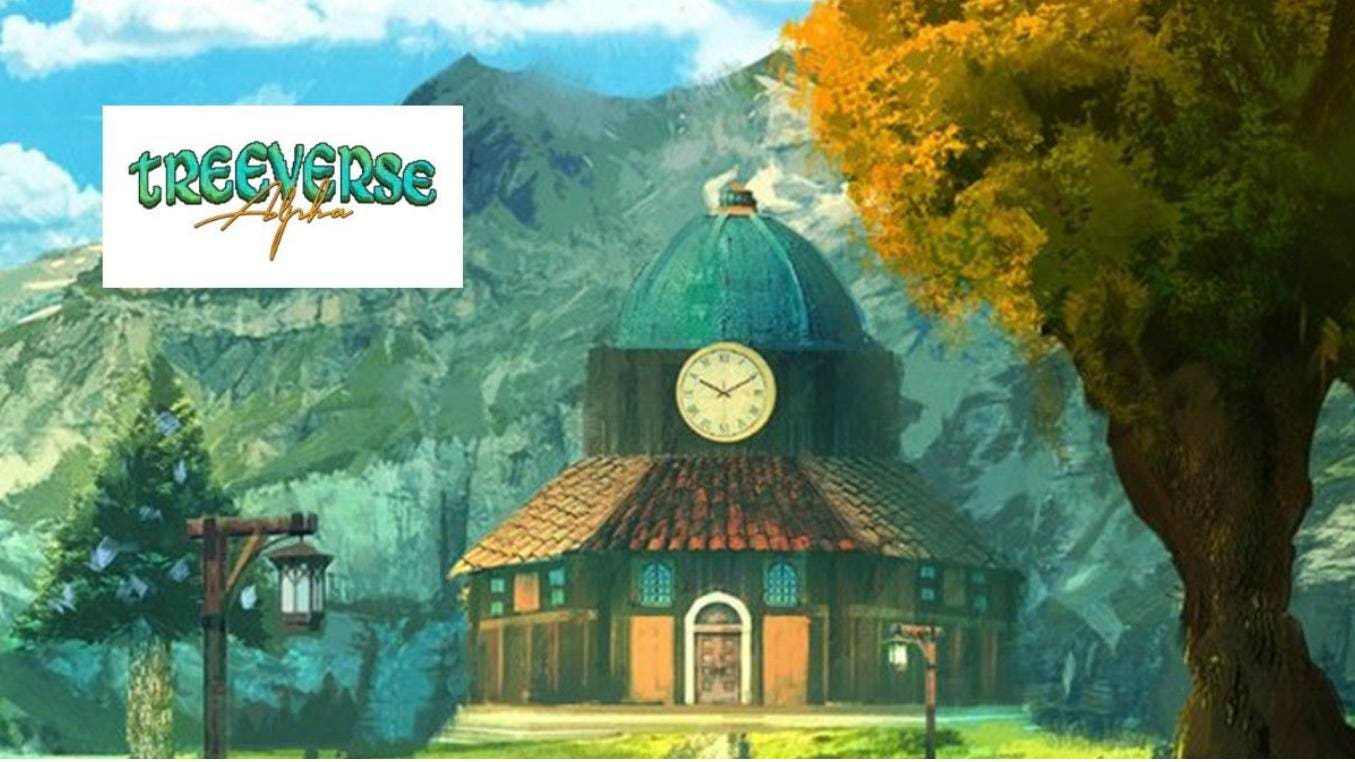