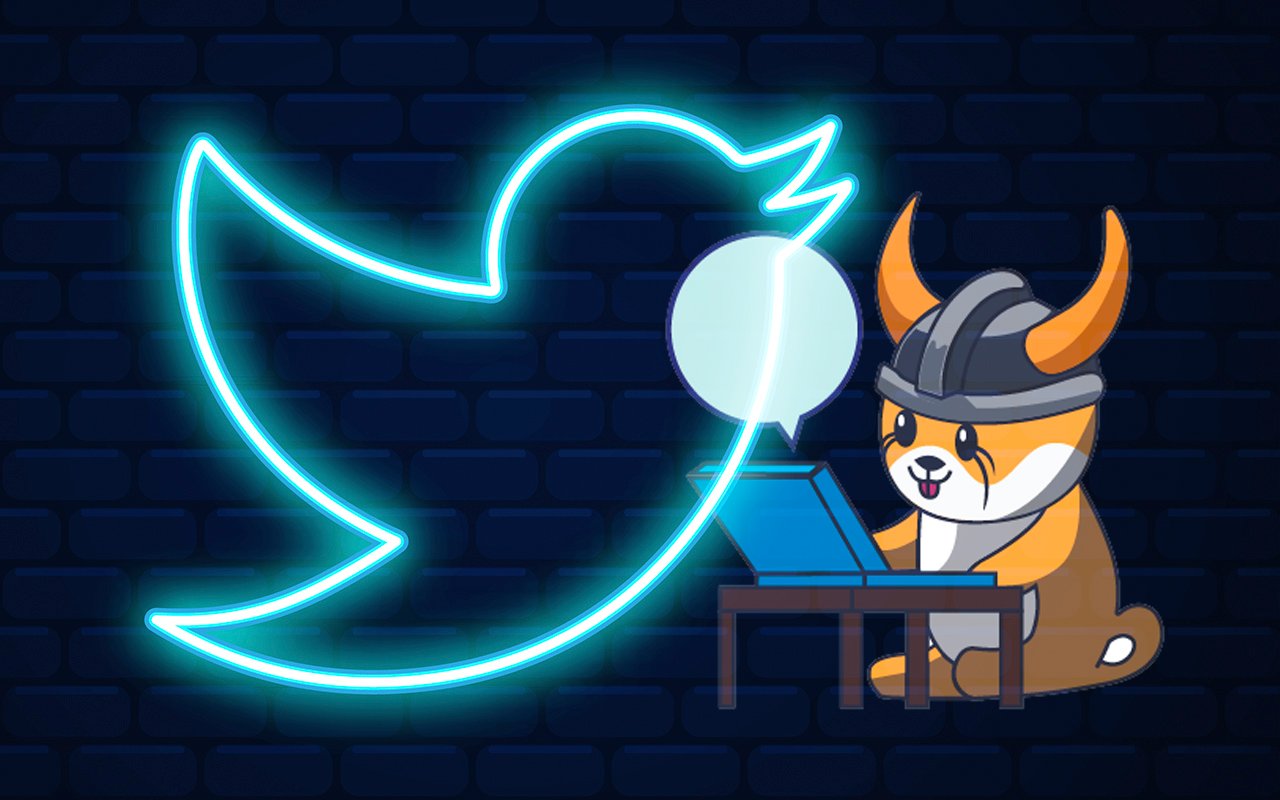 Three hours ago, the centibillionaire posted a tweet about the Vikings being the first to get to the moon as a U.S. space mission found the remnants of a Viking ship on Earth's natural satellite.

The community connected it with Floki—the peculiar shipbuilder from popular TV series "Vikings." Thus, the Floki Inu coin printed an almost 20% surge on the tweet of Elon Musk.

Musk has been pumping mostly Dogecoin with his meme tweets. However, as he often also tweets about Shiba Inu, SHIB also gains momentum from his tweets. The fact that Musk's Shiba Inu pupply is named Floki allows this coin to grow on his Twitter posts, too.

As reported by U.Today earlier, Musk's little Floki has been appointed to be the fake president of Dogecoin. The Tesla CEO has been chosen as the fake chairman of the Dogecoin board. 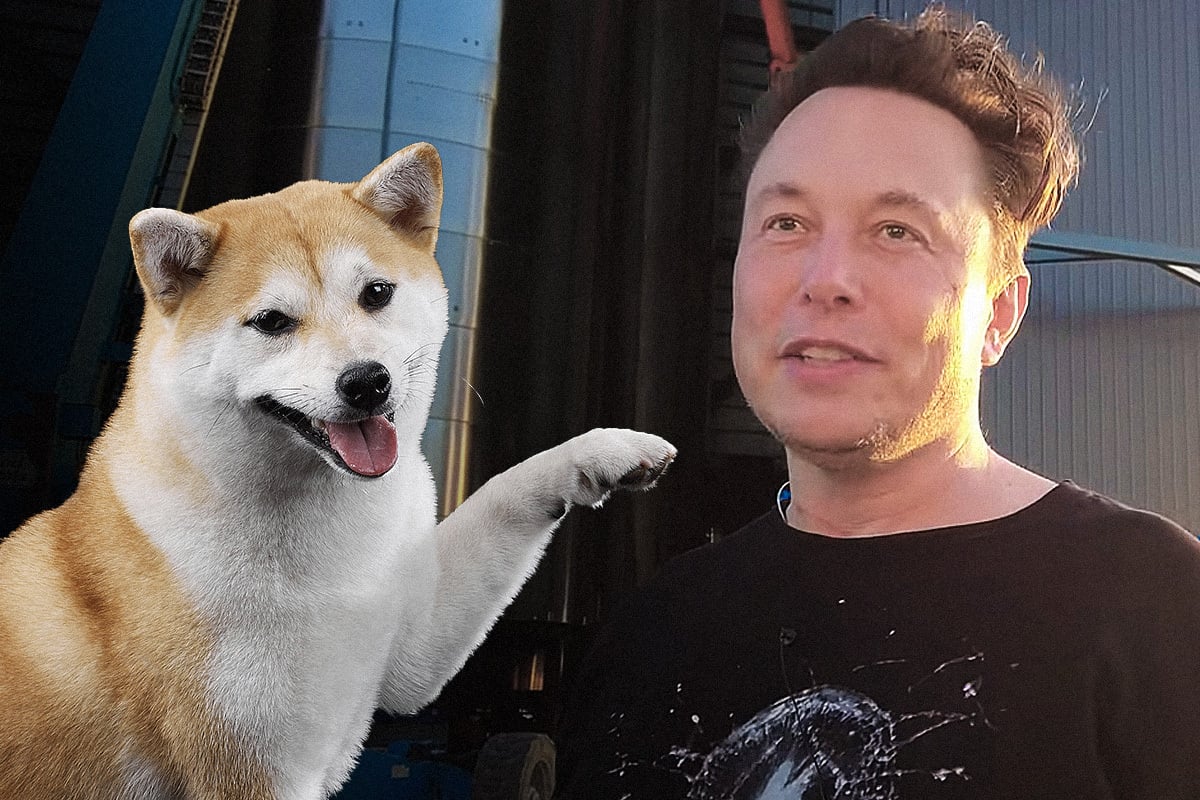