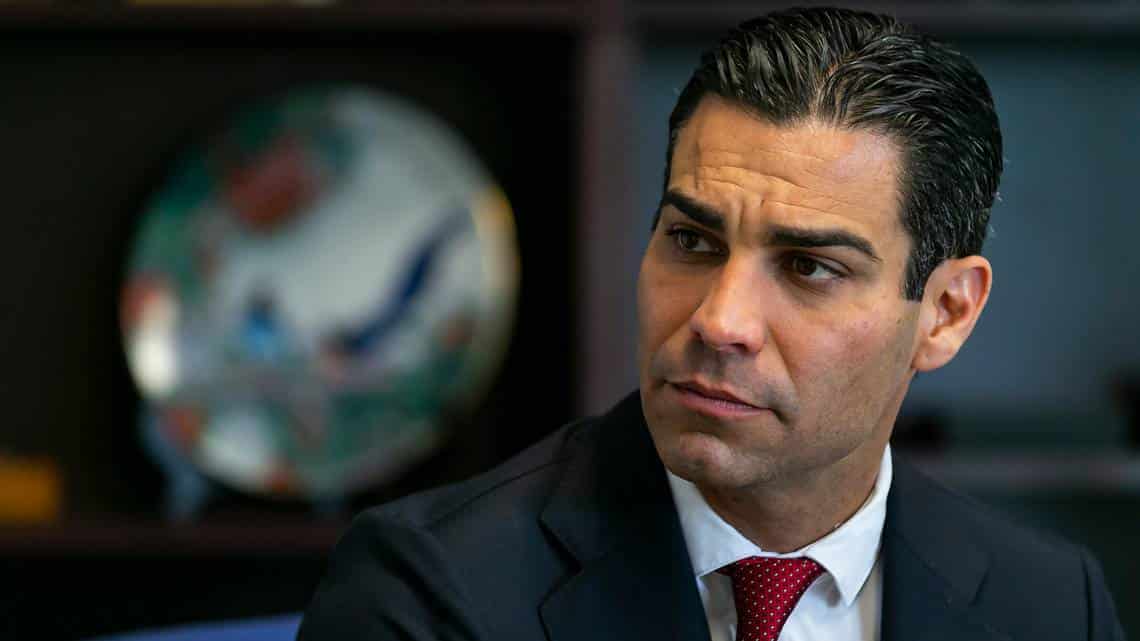 Francis Suarez, the sitting Mayor of Miami city announced he will receive his entire paycheck in Bitcoin, making him the first sitting politician to do so. Earlier, NFL stars and other athletes were seen taking some part or even their entire paycheck in Bitcoin, but never a sitting politician has done so. However, given Suarez’s love for $BTC, it didn’t come as a big surprise either.

Mayor Suarez has been one of the biggest proponents of Bitcoin and working towards making Miami the crypto city of the US. He is working towards building clean Bitcoin mining facilities as well as allowing government employees to receive their salary in $BTC as well. At one point, the Mayor has also proposed to invest the city’s funds into Bitcoin, but that plan didn’t go through as existing state laws don’t allow for investment in digital assets.

Miami has also become the first city to have its own native crypto token called Miami Coin, which has been built on top of the Bitcoin blockchain and mines new coins every ten minutes. The funds generated from mining Miami coins would be utilized for the welfare of the city.

As cryptocurrencies have become more mainstream, politicians and local governments have started experimenting with them in their existing financial system in a bid to become the crypto city tomorrow.

In the US alone several Mayors in their elections have promised to make their respective city a crypto hub, however Miami seems to be years ahead at the moment. Other cities that are trying to emulate Miami’s crypto successes include Florida, New York City, and a few others. As central governments take note of the crypto progress, state governments could now gain more traction for the crypto city. 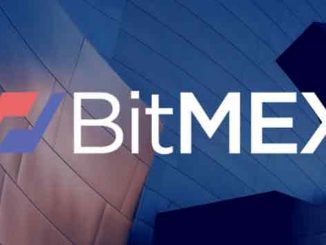 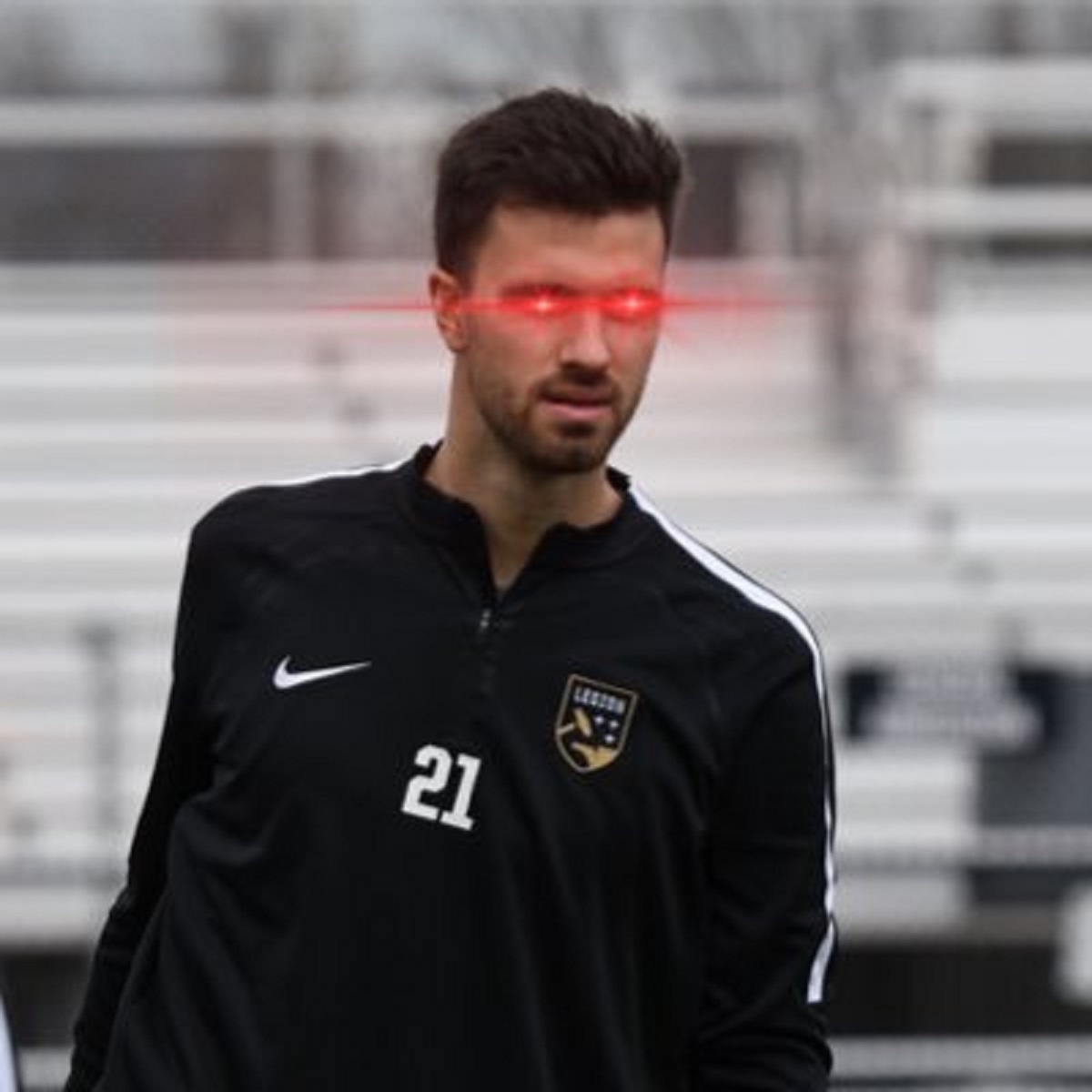 This USL Player Receives Part of His Salary in Bitcoin. Says Crypto is Sound Money