Bitcoin Taproot Is Around The Corner 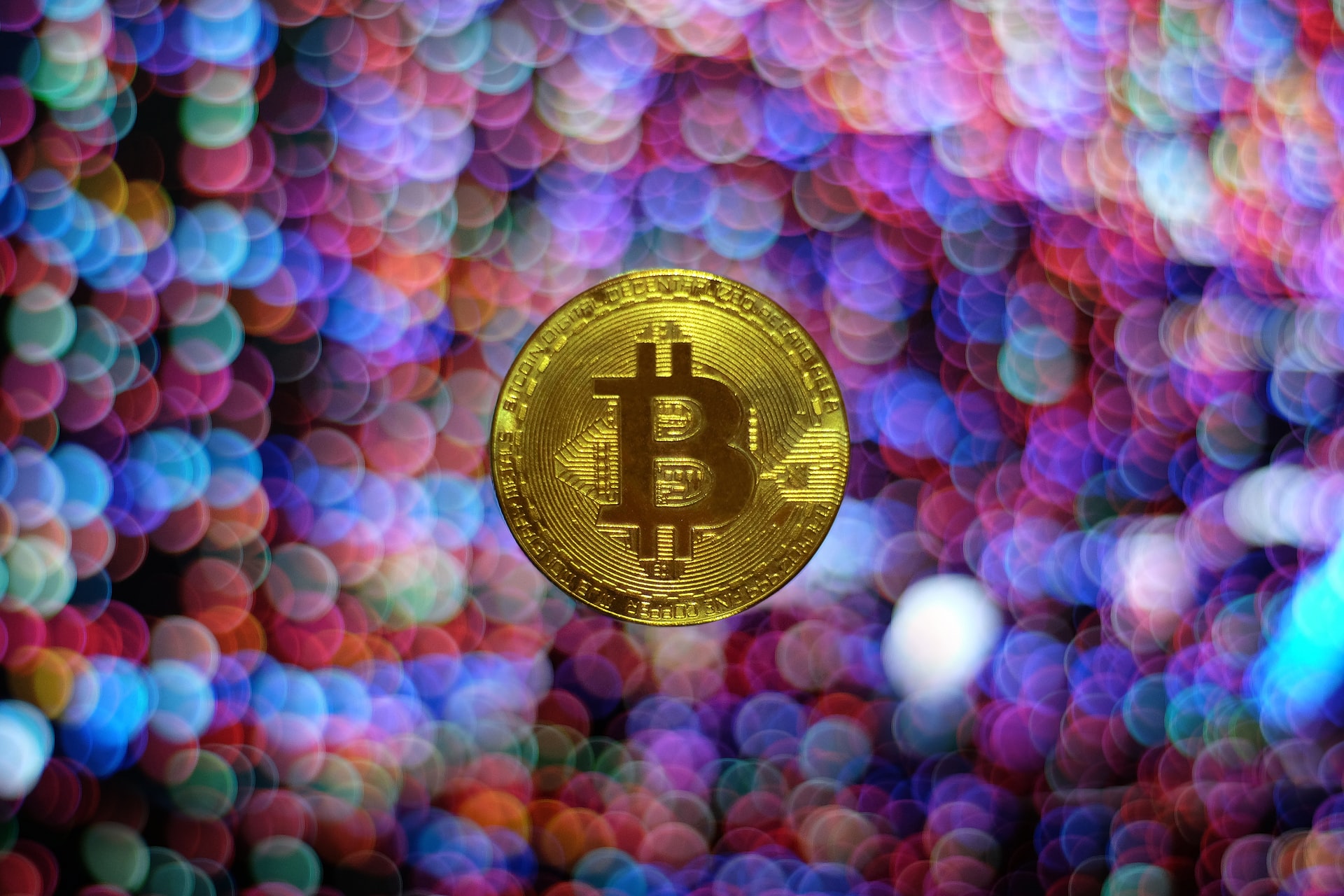 The highly anticipated Bitcoin protocol update, Taproot, is going to activate when it reaches block #709,632, believed to happen around November 16. It will bring many improvements by replacing ECDSA signatures with Schnorr signatures, enhancing privacy, scalability, security, and lowering fees.

The Bitcoin community has been hoping for this upgrade for a while. The discussions and development of the Bitcoin Improvement Proposals, BIP 340, 341, and 342, started in January 2020, completing implementations and merging to Bitcoin Core in late 2020, leaving the community with the last step of selecting a method for its activations and executing it.

Arcane Research’s recent report commented on the importance of this improvement and its activation:

Taproot is the most significant upgrade to the Bitcoin network since the SegWit upgrade of 2017. The activation was agreed on in June this year after it gained the support of 90% of qualified blocks mined over a two-week period.

The taproot’s proposal was made by the developer Gregory Maxwell, who was looking for ways to create a new system of transactions based on smart contracts for Bitcoin. His original idea reads:

I believe this construction will allow the largest possible anonymity set for fixed party smart contracts by making them look like the simplest possible payments. It accomplishes this without any overhead in the common case, invoking any sketchy or impractical techniques, requiring extra rounds of interaction between contract participants, and without requiring the durable storage of other data.

Taproot provides a new output type with a single signing key form, thus changing the transaction processes. This translates into improvements for superior privacy, lower fees, more flexible multi-sig, and bitcoin’s availability to be locked to multiple scripts at once.

River Financial further explains that “Since the Lightning Network relies on 2-of-2 multisig, Taproot makes it impossible to discern which transactions create Lightning channels.”

when spending bitcoin from a Taproot output, the spender need not reveal every possible script that could have unlocked the bitcoin; only the script which they actually used. In the majority of cases, Taproot users will likely use the pay-to-public-key option, allowing them to keep any backup options they might have planned private.

A New Way To Purchase Bitcoin

The update introduces Pay-to-Taproot (P2TR) as a new way of using bitcoin, which saves space on the blockchain by locking bitcoin to a public key instead of the public key’s hash. For this to work efficiently, schnorr’s signatures create a single master signature and public keys.

This opposes the peer-to-peer transaction in which two public keys and two signatures are generated, or multiple keys and signatures for multi-sig transactions, plus leading to a traceable transaction record on the blockchain and higher use of storage and costs.

For Pay-To-Taproot transactions to work, BIP 342 adds new scripts that “are used to verify Taproot spends and Schnorr signatures, and they are collectively known as Tapscript”, River explains. Tapscripts maximize the flexibility of P2TR spending, which allows further upgrades, clearing the path for Bitcoin to keep adapting to needs and improving in the future.

As Bitcoin Magazine shows, using P2SH “has two main downsides. One, it’s data-heavy, especially if there are many conditions. And two, it’s bad for privacy. Everyone learns all the different ways in which funds could have been spent, which can, for example, reveal what kind of wallet was used and perhaps even more.”

Schnorr signatures bring better privacy and security than ECDSA signatures by relying on fewer assumptions and getting rid of signature malleability. Previously, when using multi-signature contracts, these looked different from single signature ones. Now, as they look alike, Taproot enhances privacy. 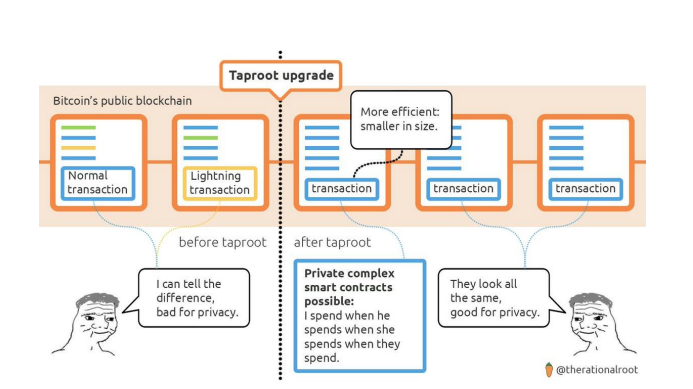 Bitcoin’s price will most likely raise around Taproot’s adapting, but it will be merely the beginning of more profitable times while the users adapt to the new output type. 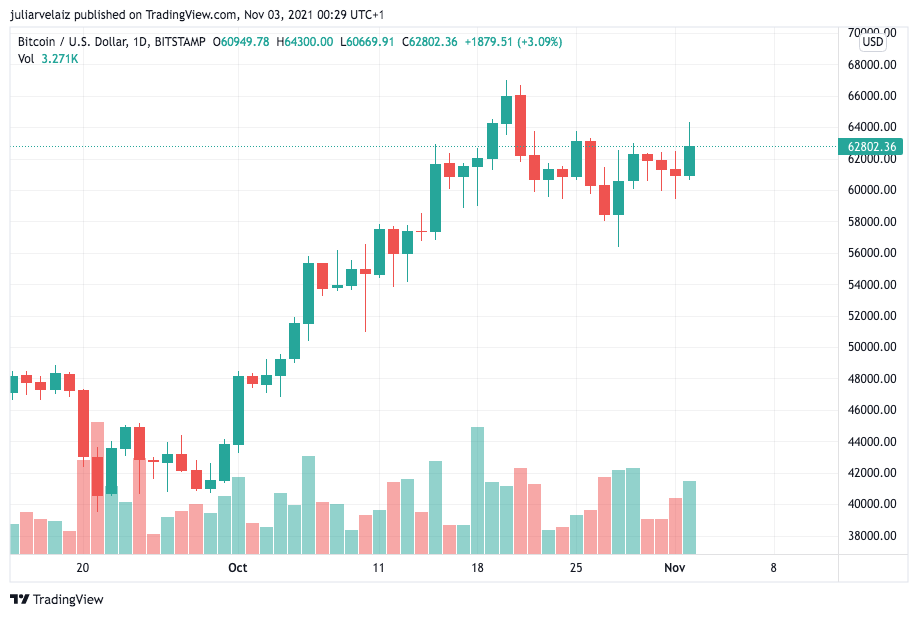 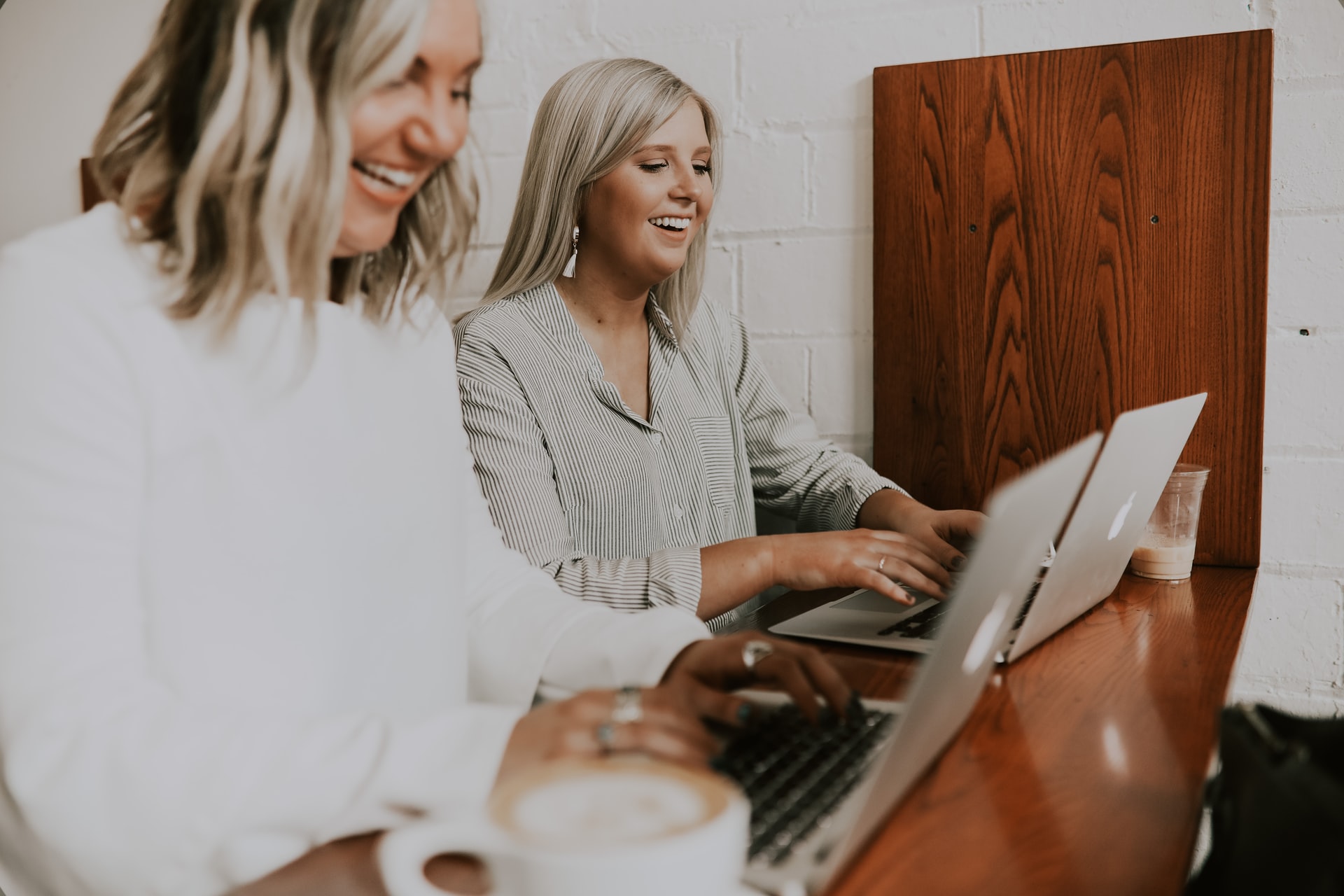 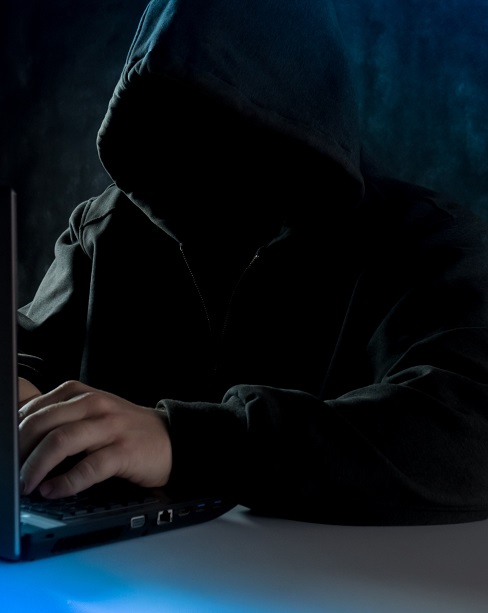 Who Funds Bitcoin Core Developers? Here Are The Facts