BITCOIN “CHEAT SHEET” CALLS FOR NEXT LEG UP TO $77K 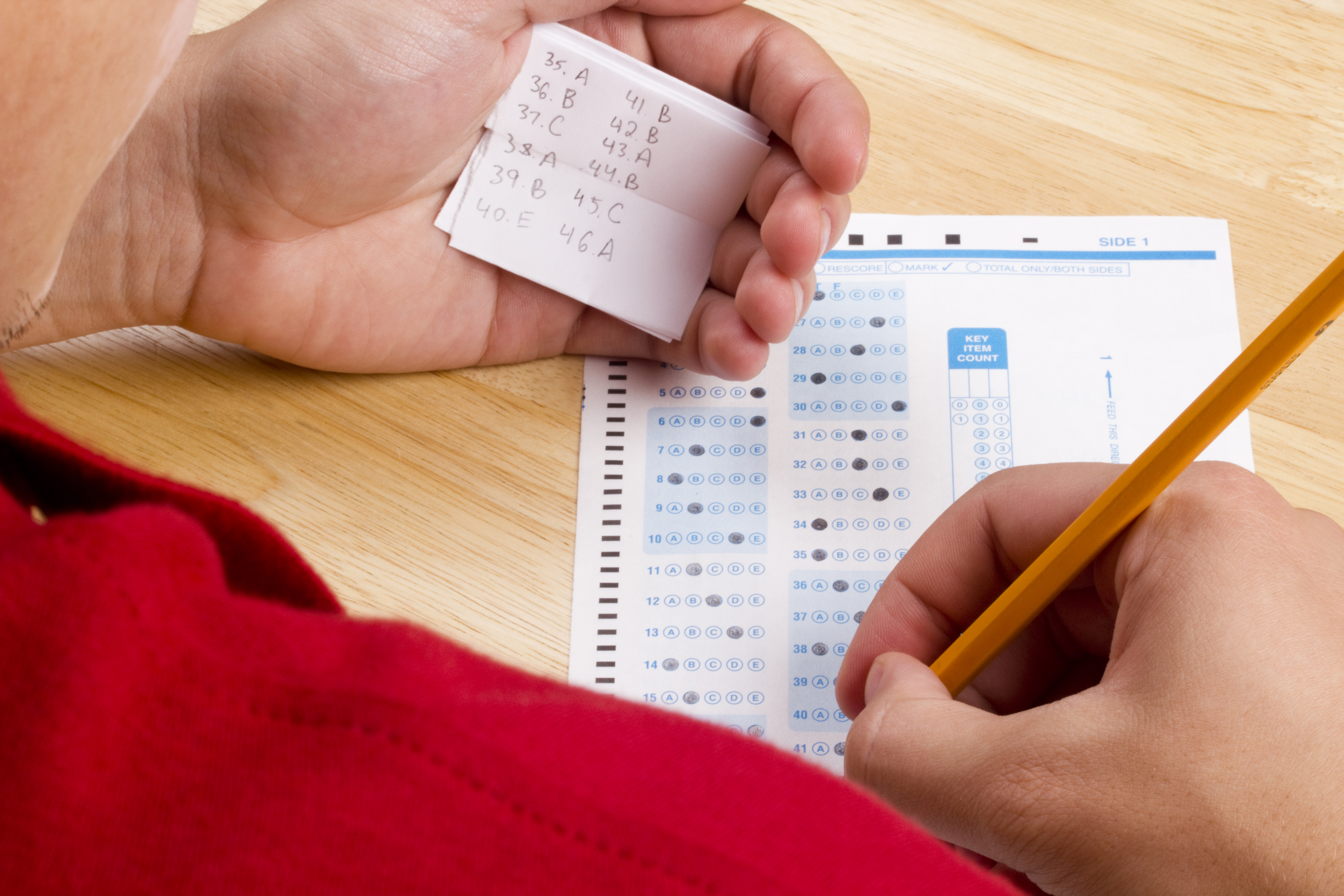 Bitcoin price is taking its time consolidating around $50,000 but could be preparing for the next major leg up to around $77,000 per coin, according to what one trader calls a “cheat sheet” to the current crypto market bull run.

The “cheat sheet” is a fractal from the past that is playing out once again in Bitcoin markets almost perfectly. If the fractal continues, here’s how far it could take the price per BTC before the peak is in.

Bitcoin is making another attempt at holding above $50,000 and is struggling so far. If and when the cryptocurrency does manage to reclaim the key phycological level, it could give bulls the confidence to push to another range higher.

If and when it does, the next stop could be $77,000 per coin, according to what one pseudonymous trader calls a “cheat sheet” for the crypto market over the last several months.

A chart shared by the trader shows just how accurately the recent bull market has traced alongside the price action in the fractal from previous cycles.

When the current range is eventually left, a large spike to $77,000 is next, followed by a much steeper correction says the fractal. But what comes after that, if you can avoid being shaken out in the expected volatility, could be the most powerful bullish impulse ever.

Could This Fractal Hold The Code To Predicting The Next Crypto Market Peak?

Not every trader puts much weight in fractals, but the cheat sheet above is too accurate to ignore. While this time could certainly be different, if the same path is followed, the price per Bitcoin will shoot to $100,000, then almost immediately to more than $200,000 per coin.

What comes next, according to the fractal cheat sheet, is the peak of the current bull market, and another extended bear market for the market to cycle through once again.

Could this cryptocurrency bull market cheat sheet really be this accurate? And if so, could it indicate an explosive move towards the peak from here?