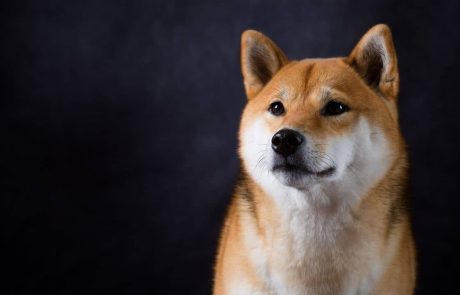 It appears that investors are more interested in memes than they were ever before. SHIB’s strong price action has lured even the skeptics under its hood, and the latest data reveals impressive results.

The hype around the dog-inspired cryptocurrency Shiba Inu has grown so much that it has emerged as the fifth most called smart contract on the Ethereum network.

According to the latest data compiled on Dune Analytics, Shiba Inu has even surpassed the likes of Uniswap v3 SwapRouter, USDC, and WETH tokens. In fact, it was a few places behind prominent NFT marketplace OpenSea, Uniswap V2 Router, among others.

The dashboard also revealed that there were over 450K unique callers for SHIB.

SHIB is Now 7th Largest Burner of Gas on Ethereum

SHIB has also emerged as the seventh-largest burner of gas on the Ethereum network. The milestone is a result of increased network activity, as well as the consumption of gas surrounding the token, which has been captured by TokenView’s Ethereum Explorer.

Ethereum (ETH) clocked in another record high on Tuesday as new data demonstrated burned more tokens than it emitted. This trend has been ongoing for the past week. In other words, the network just saw a net-negative inflationary week for the very time after the London hard fork.

As mentioned above, Shiba Inu, too, had a role to play in this. Over the past seven days, the meme-token has burned a total of 127.15 ETH. The industry giants Uniswap V2 Router and Tether has burned 525.28 ETH and 296.6 ETH, respectively, within the same time period.

Thanks to the staggering rally, SHIB’s has outpaced several large-cap cryptocurrencies, including Dogecoin (DOGE). 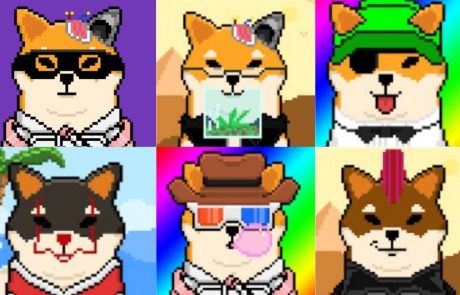