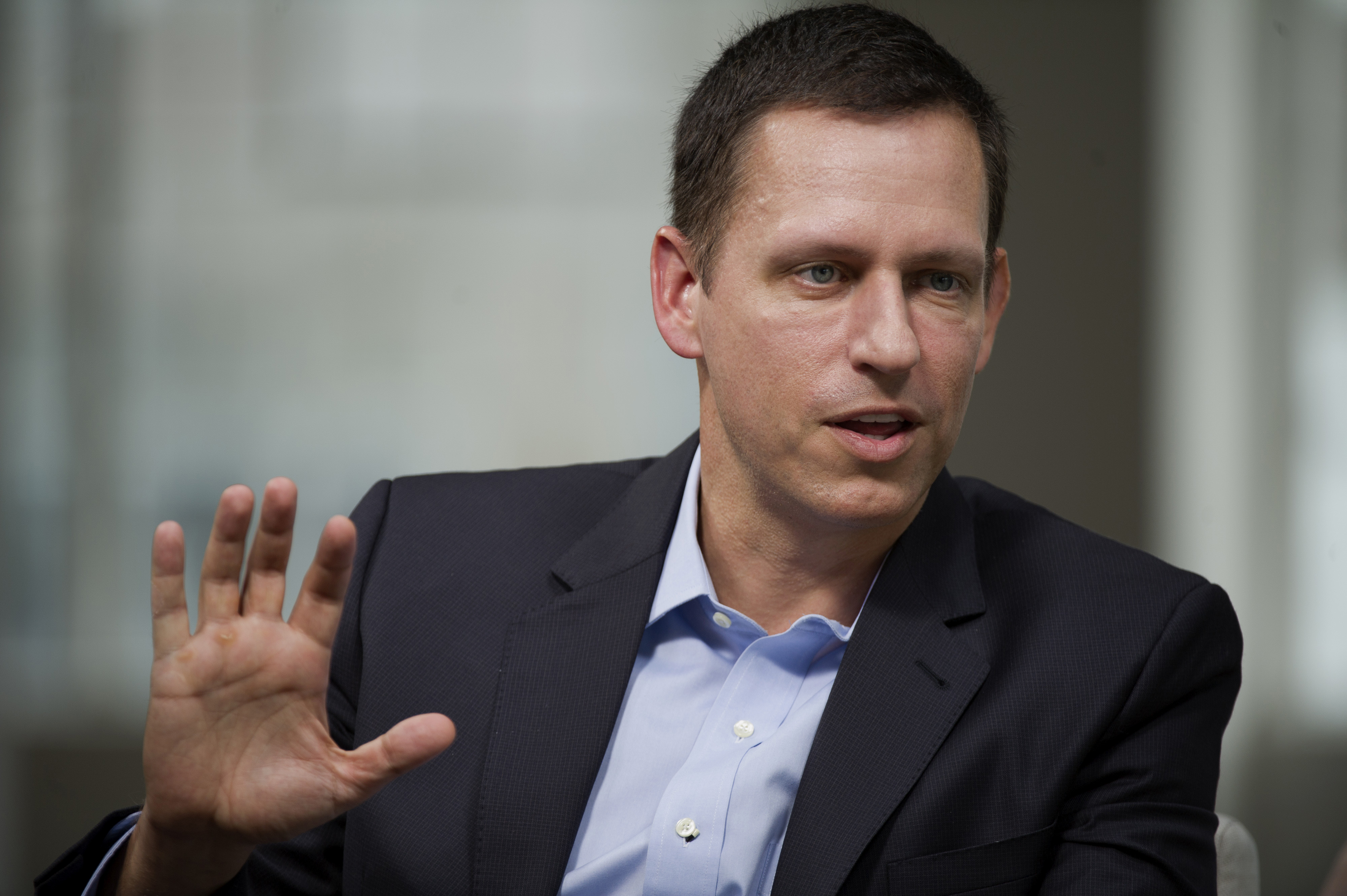 PayPal co-founder Peter Thiel has said that the bitcoin price points to an ongoing crisis in the economy. Thiel expressed that the price of bitcoin hitting $60,000 is an indicator of this crisis. Mainly, Thiel says, this has been due to the staggering inflation rates that the country has been experiencing following the pandemic.

The Fed had been accused of printing money recklessly during this time without measures in place to affect the inflation it triggered and as such, has pushed investors to more unconventional investment options to hedge for this inflation.

This lines up with general sentiment towards the financial markets. Goldman Sachs analysts also pointed to growing inflation as a reason behind the growth of cryptocurrencies, revealing that they expected the price of Ethereum to surge a further 80% if the inflation line continues on its current course.

Calling Out The Fed

Thiel was present at the second National Conservatism Conference where he expressed displeasure at the way the Fed has been approaching rising inflation in the country. He pointed out that the Federal Reserve is not paying attention to the seriousness of inflation rates in the country and as such, has not taken any steps to address this issue.

The billionaire further criticized the actions of the Fed by saying it was in a state of “epistemic closure,” A term that refers to close-mindedness. Thiel expressed strong displeasure at the rate at which the Fed continues to print dollars, a problem which has been pointed out by many in the financial sectors. Unscrupulous printing of dollars will inadvertently lead to further inflation and damage the economy but all warnings seem to have fallen on deaf ears.

Thiel shared that growing inflation has factored into bitcoin’s success thus far and could see the digital asset continue its rally. However, the billionaire asked investors to exercise caution when investing in the asset. “$60,000 Bitcoin, I’m not sure that one should aggressively buy,” said Thiel. “But surely, what it is telling us is that we are having a crisis moment.”

Bitcoin Versus The Economy

The state of the economy has been a growing concern in financial markets recently. COVID had seen economies around the world weather some massive hits and the U.S. was not spared in the onslaught. The inflation rate is concerning for investors. However, the leaders do not see a cause for alarm at this point.

U.S. Treasury Secretary Janet Yellen assured the populace that there was nothing to worry about at a press conference in Ireland. But citizens are not buying it and have looked for ways to hedge against inflation which they believe will only continue to rise.

This is where bitcoin has entered the picture. Returns on bitcoin year-over-year have surpassed that of traditional financial markets consistently, making it an adequate hedge for inflation. With over 200% returns each year, investors with money in BTC can safely avoid the impact of inflation on their assets, which currently sits at 5.4% for the past year. 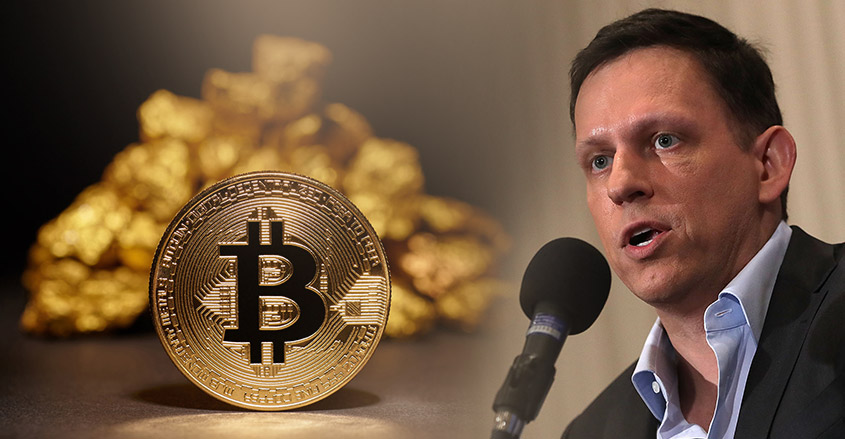 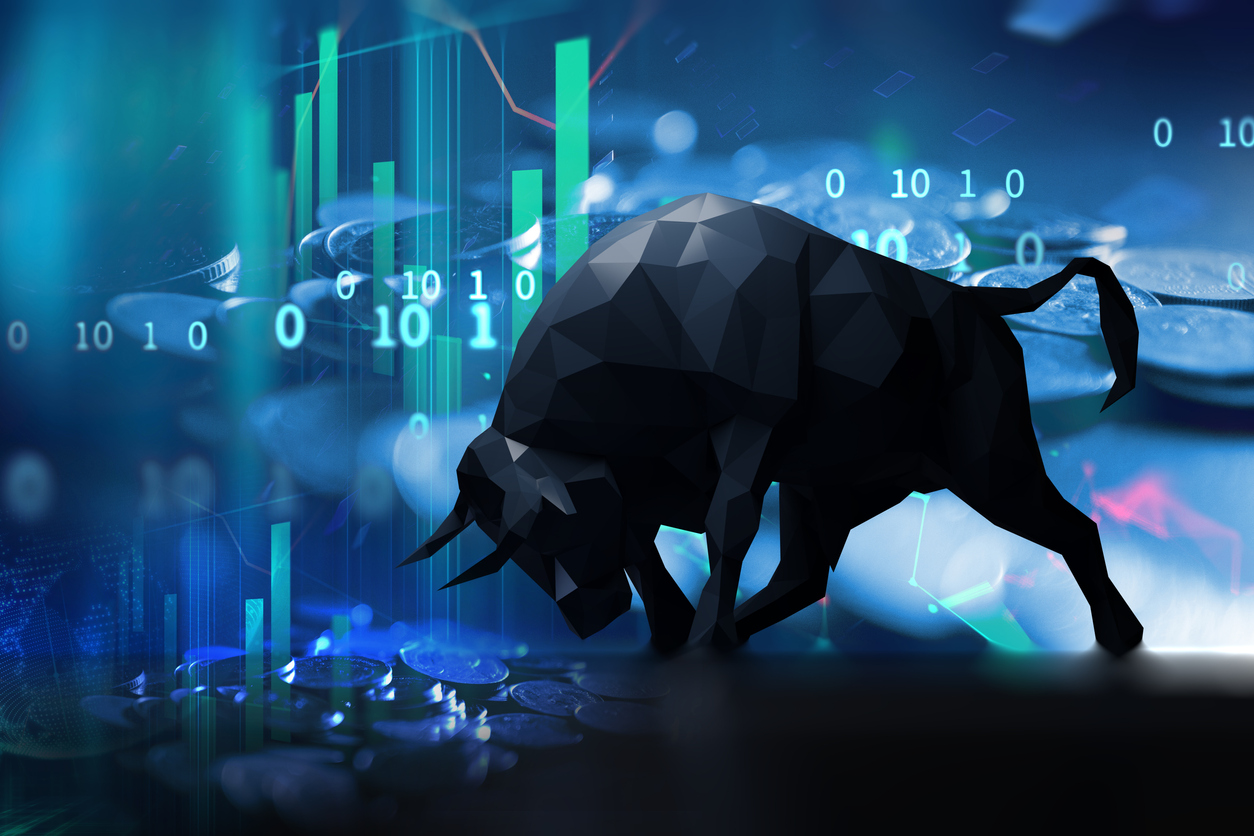