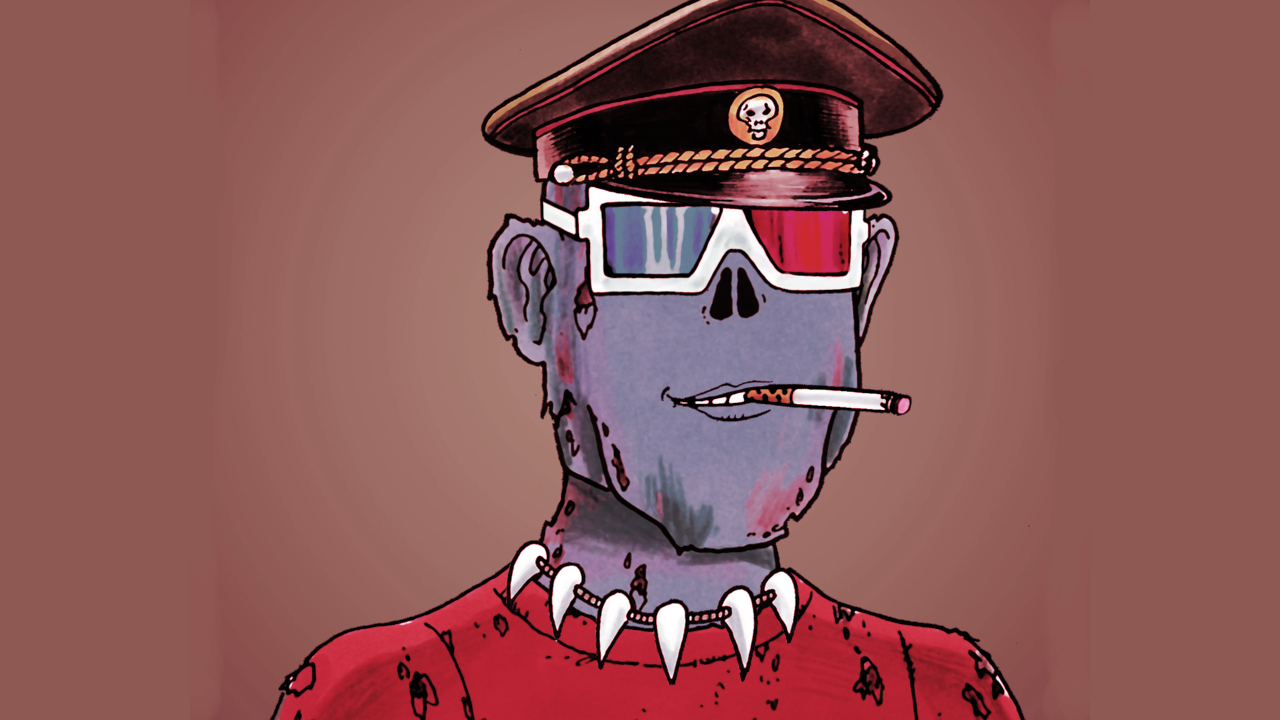 NFT project Jungle Freaks fell into disarray yesterday after “racist” cartoons drawn by the project’s artist in the 1970s resurfaced, leading many high-profile investors to abandon the project—while others dismissed the controversy as a case of “cancel culture” gone wrong.

Jungle Freaks is a father-and-son project that consists of 10,000 zombie NFTs drawn by George Trosley, a former cartoonist for Hustler.

During his Hustler stint in the 1970s, Trosley published a series of racially provocative cartoons in the magazine, which came to light after his NFT project was endorsed by actor Elijah Wood on October 27.

“Wood was interested in the project and reached out through a friend,” Trosley told Decrypt.

The celebrity endorsement was a curse in disguise for the project as it brought scrutiny from the wider public that put the spotlight on these cartoons, leading Wood to sell all his NFTs on Sunday with the proceeds donated to charities. Wood’s fallout with the project has led to a larger selloff, plummeting the project’s floor price by 94% from 1.3 ETH ($5,614) to 0.29 ETH ($1,252) today. That’s still up 314% from the initial mint price of 0.07 ETH ($302).

But Trosley denies the claims that his cartoons are racist. 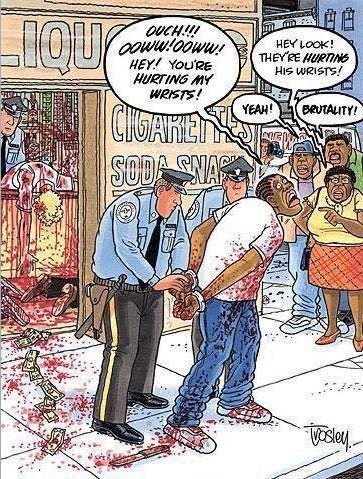 “As a cartoonist, I was asked by my editor to illustrate topics that the magazine was focused on,” he told Decrypt. “Hustler Magazine was known for publishing material that pushed the edge, many illustrations were drawn to evoke attention and conversations surrounding societal and political issues during that period.”

To mitigate the situation, Trosley’s son said in the project’s Discord server that he and his father would take a LinkedIn course on anti-racism “in an attempt to understand others points [sic].”

Everyone, this statement was made to our discord last night but we wanted to publish it here. pic.twitter.com/UuVYzXvBGn— JUNGLE FREAKS BY TROSLEY (@JungleFreaksNFT) November 1, 2021

In a later statement on Twitter, he apologized and said his family doesn’t condone racism. His father shouldn’t have participated in “the culture Larry Flynt & Hustler pushed.” Hustler didn’t immediately respond to Decrypt’s request for comment. Hustler’s founder Larry Flynt, who died this year, maintained a staunchly anti-racist profile, calling out Donald Trump his own alleged racism in 2018. Flynt was also shot by a white supremacist in 1978.

But in a video statement later, Trosleys downplayed the apology, saying that the cartoons actually depict “social injustices in America.” Critics have pointed out that some of the cartoons don’t fit the bill, such as a handcuffed Black man at the scene of murder where the onlookers criticize the “police brutality.”

a lot of people dunking on this for the nft part alone but not enough pointing out this dude is the guy elijah commissioned https://t.co/Bm734Svl3R pic.twitter.com/JDN66OB1x1— Alexis (she/her) 🏳️‍⚧️ (@AlexisuwuAlexis) October 29, 2021

Complicating the matter further, some point out what appears to be Nazi imagery in some of the NFTs.

Like most NFT projects, Jungle Freaks is set in a fictional world, which in this case, “the year is 2077, humanity is gone and the zombies have overrun the cities and seized a lot of the military stockpiles.” And one piece from the military stockpiles seems to be modelled after a Nazi hat complete with Totenkopf, the skull insignia. Trosley denies that the two are linked.

“The hat is not Nazi related,” Trosley told Decrypt. “The Jungle Freaks are zombies, and we thought adding a skull ‘trait’ to the military hat was a unique way to signify that they were an army of the dead.”

But there are also headgears with references to the Soviet Union, so it’s plausible that Trosley took inspiration from the military powers of the early 20th century, however evil they might have been.

“I think the cartoons [...] were simply drawn to stir the pot and not meant to be brought up in today's day and age. It was what Trosley had to do to keep his job and feed his family,” WaffleHouseKidd, a self-described “proud Freak” who invested 0.28 Ethereum ($1,200), told Decrypt. “The drawings are still distasteful and extremely racist but that was what was in Hustler Mag at the time.”

dtal7D, another pseudonymous investor who sold his NFT today, said he's disappointed in the “disingenuous apology” and the reaction from the Jungle Freaks community.

“If you want to be a person that gives second chances, then great, but to scream ‘cancel culture’ among other things? [...] I don't know why I was surprised to see so many do this in the Discord, but maybe that's because I thought there was a little escape from people like that in the NFT community,” he said.

“Luckily, I also realize those defending in the Discord are a small minority. I'm proud that the majority of the NFT community has stepped up to say this is wrong.”

"I hope you can stay patient with us and allow us to make good on our word to be the best fucking NFT community out,” Trosley’s son’s statement read. The duo is set to hold a live-video AMA on Friday, taking questions both from the investors and the public. 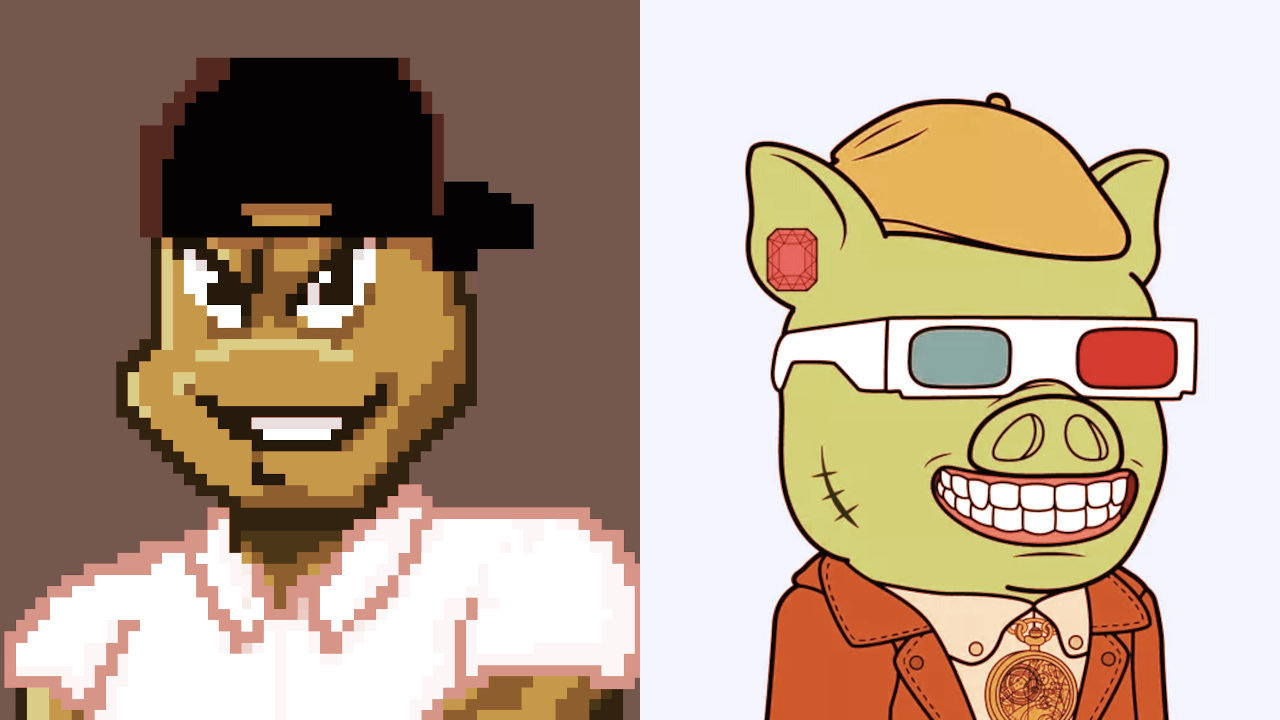 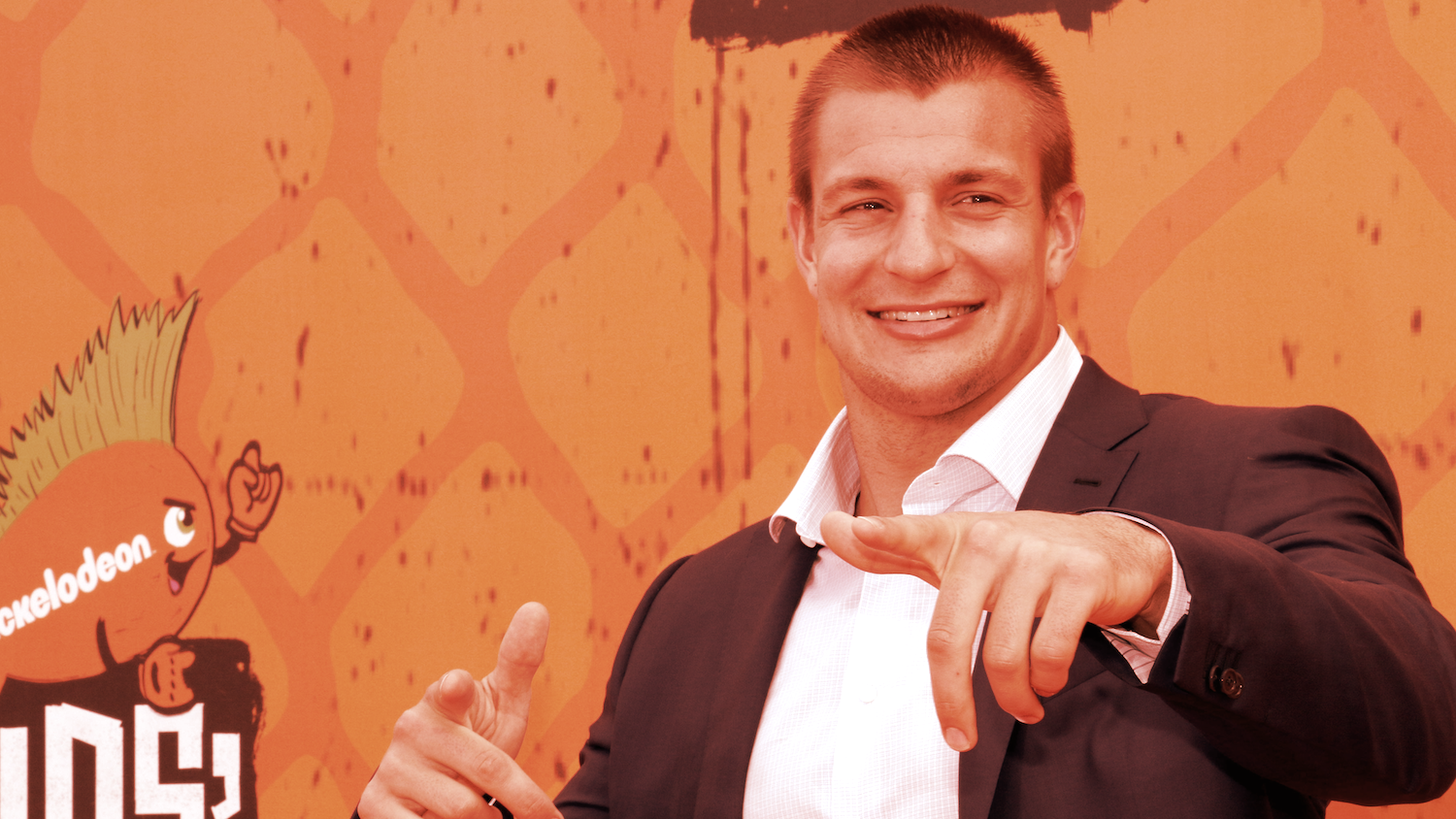 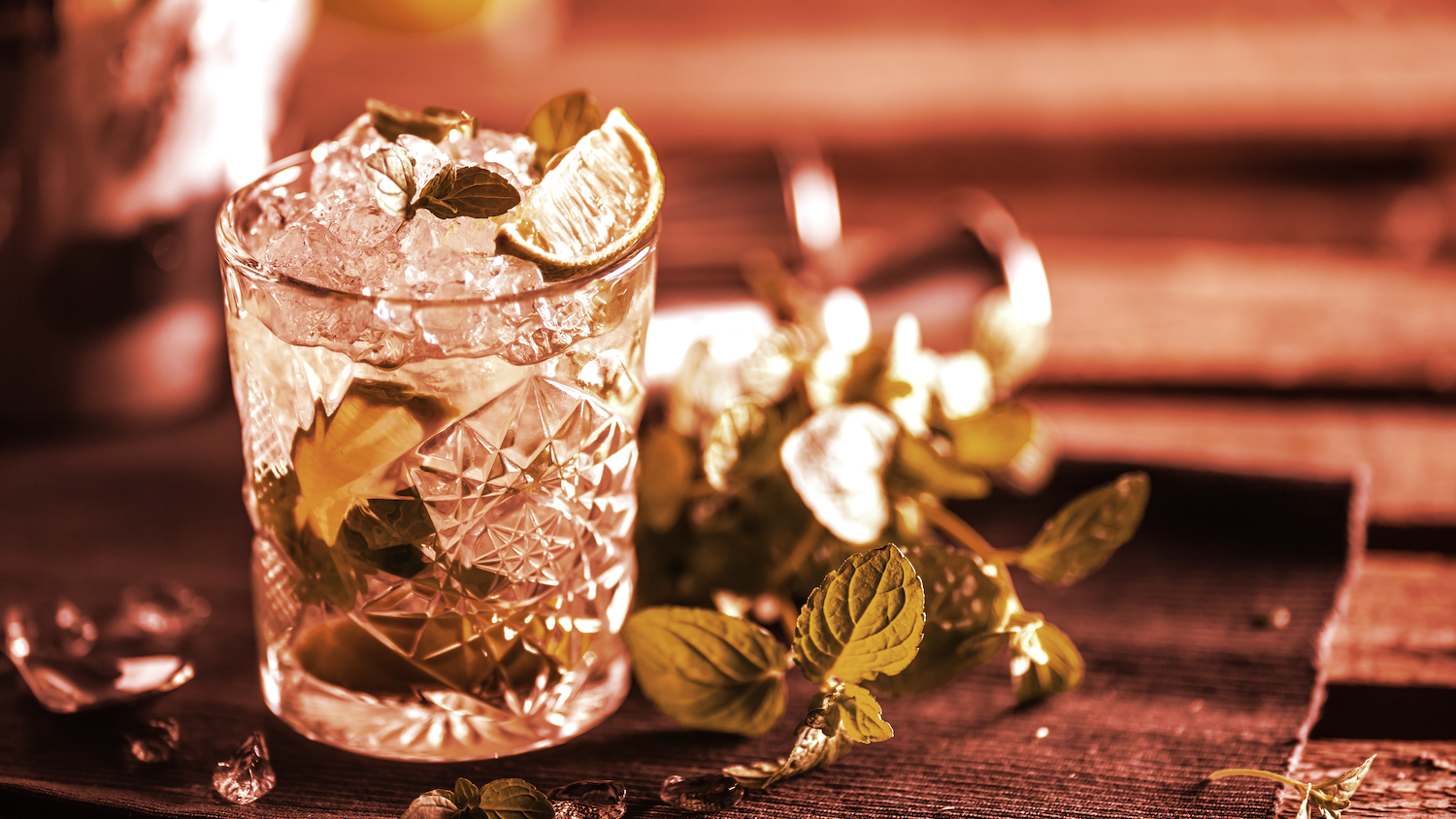