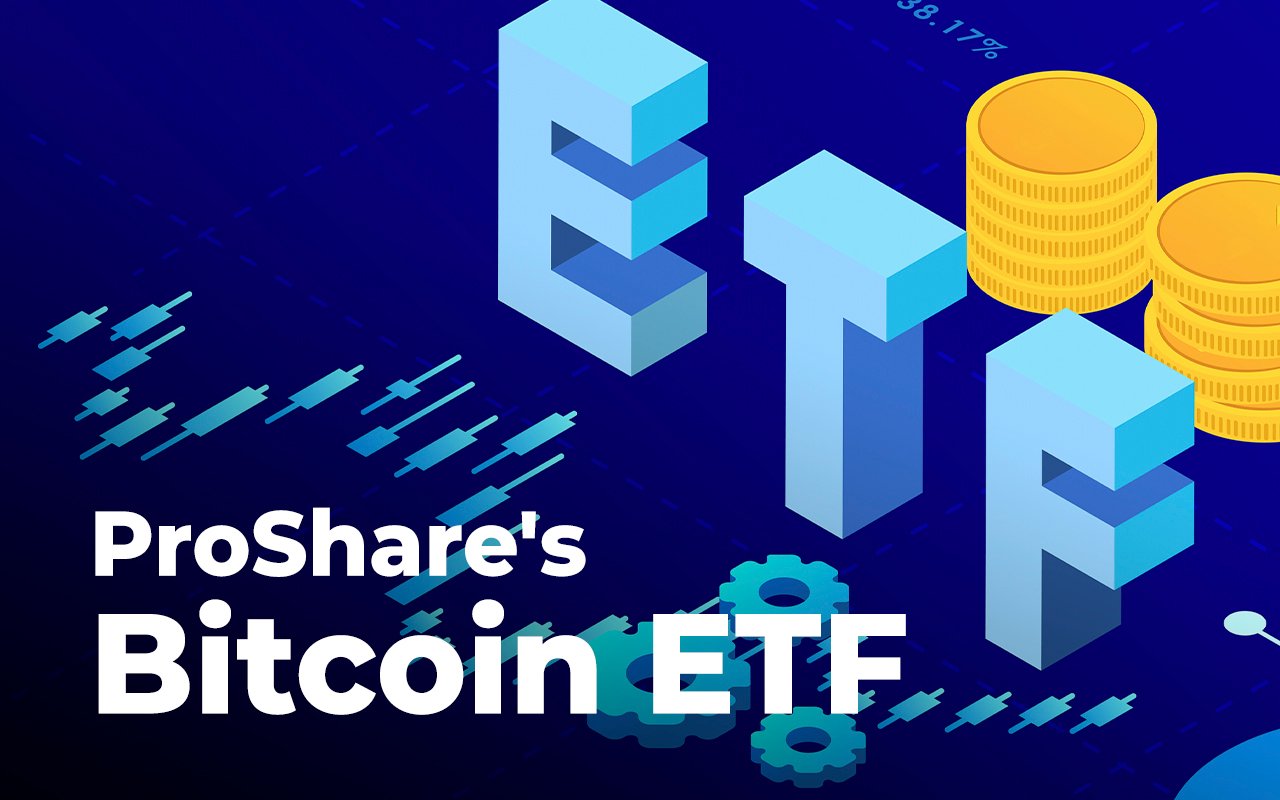 ProShares' BITO holdings have plateaued at $1.1 billion after a week of active trading. According to the analyst's post, the fund is still trading over $200 million a day, which is an above-average result for the new ETF.

Young funds with large capitalizations are usually followed by steady inflows over numerous trading days, but in BITO's case, no inflows are being tracked, which raises analysts' concerns. Previously, numerous experts expressed their thoughts about the possibility of low demand for futures-based products.

But in comparison to other investment products like Grayscale Bitcoin Fund, ProShares exchange-traded fund trades with higher volume. But, according to Bloomberg analysts, it fails to penetrate big advisor money.

The main reason for falling demand is the underlying issues that futures-backed ETFs bring, including contango bleed, higher rolling costs and tracking issues. In addition to all that, Bitcoin does not require any specific knowledge or documentation to gain direct exposure to it. 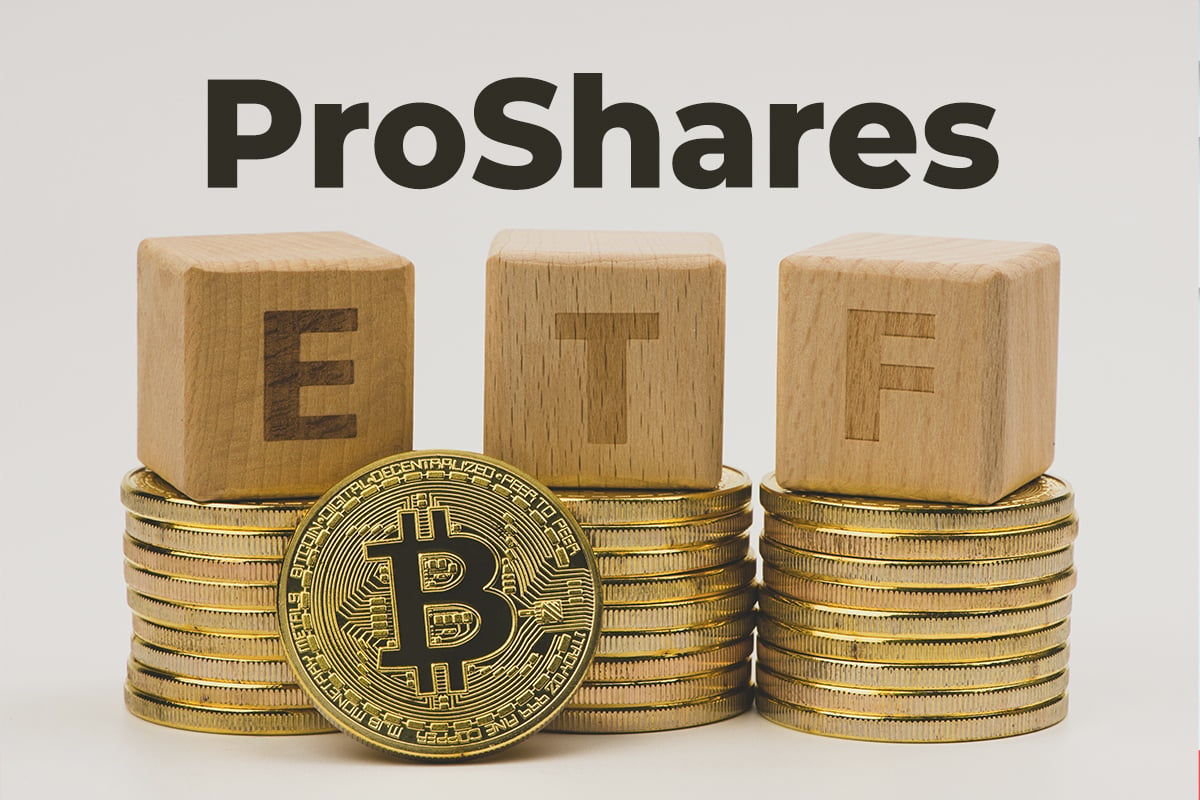 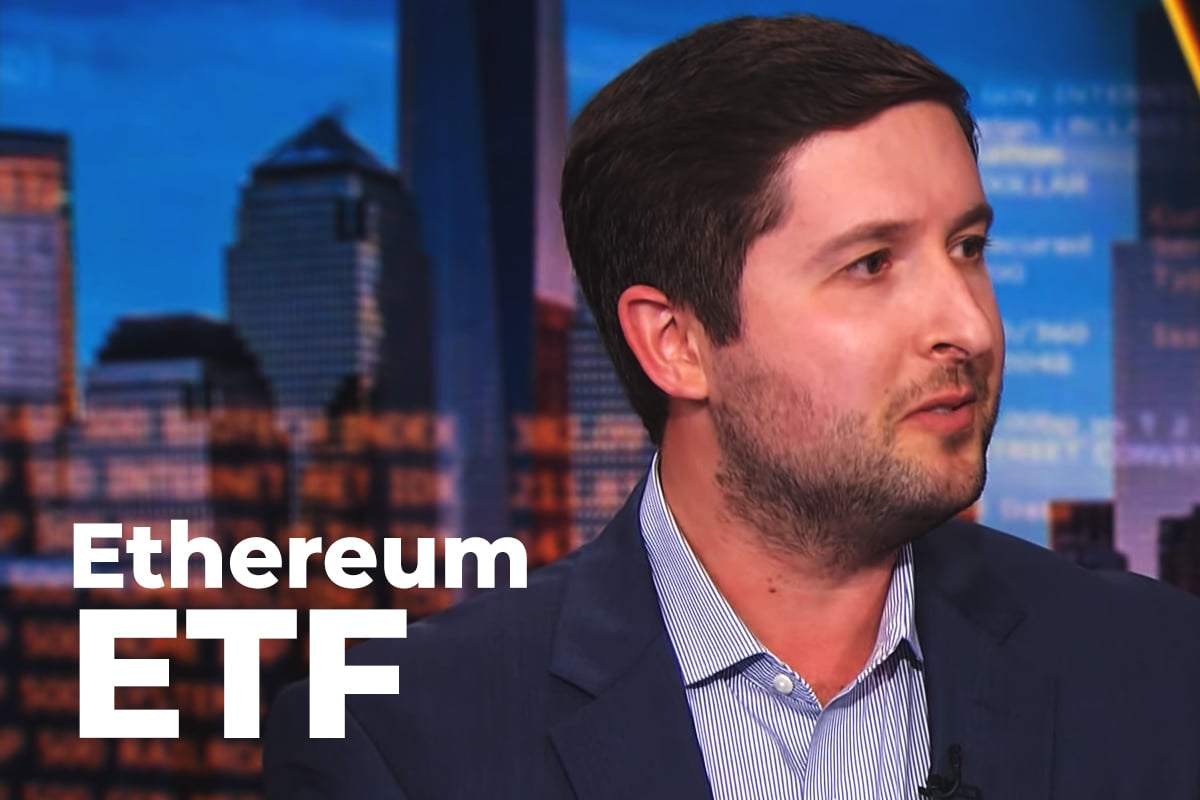 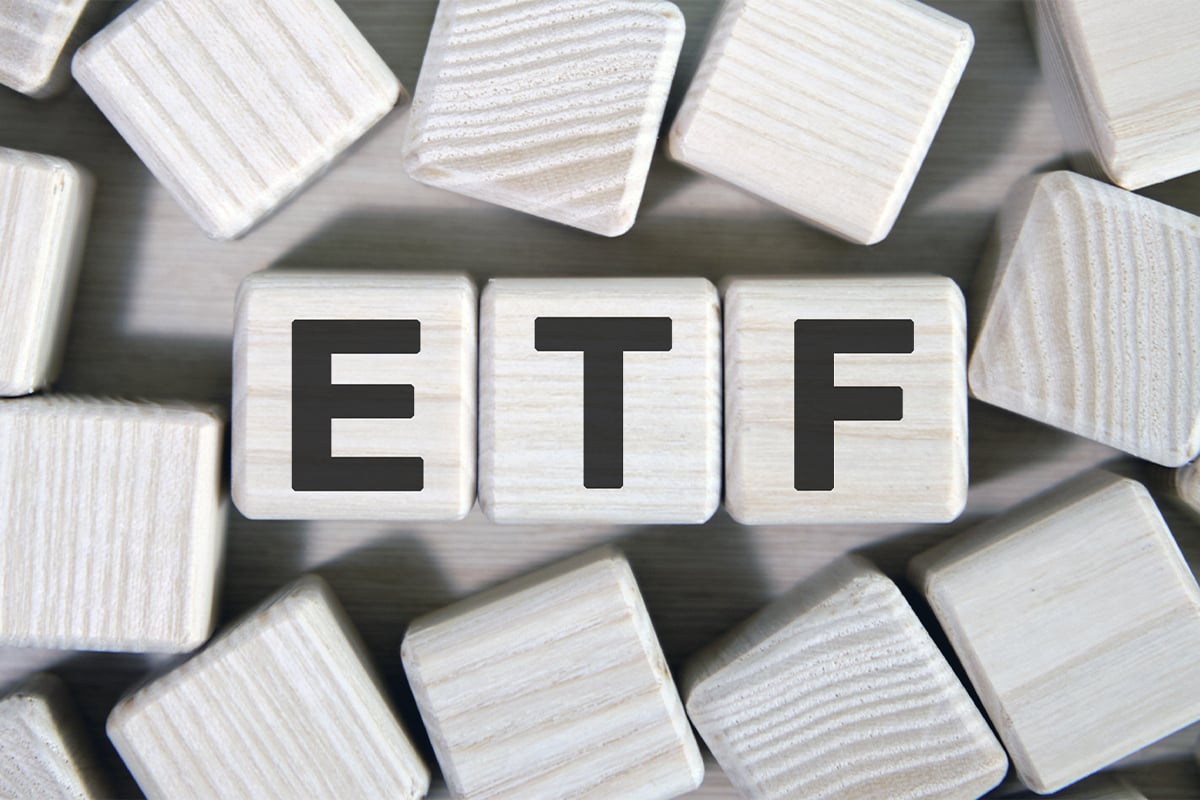