Hong Kong-based gaming platform The Sandbox has raised $93 million in a round led by SoftBank's Vision Fund 2, according to a Reuters report.

The Sandbox, released on iOS, Android and Windows, allows users to create their own universe inside the game using different elements. In 2018, Hong Kong-based NFT digital property firm Animoca Brands acquired Pixowl, the original developer and publisher behind The Sandbox.

That allows The Sandbox to add in non-fungible tokens in its gaming experience for users to monetize their in-game creations on the Ethereum network.

The latest round is poised to help the firm expand the metaverse economy beyond just gaming, The Sandbox chief operating officer and co-founder Sebastien Borget said in an interview with Reuters.

"We are creating this open metaverse. We are positioning the Sandbox against those giant tech companies who are claiming the metaverse to be theirs, offering an alternative where users are first," Borget was quoted as saying. 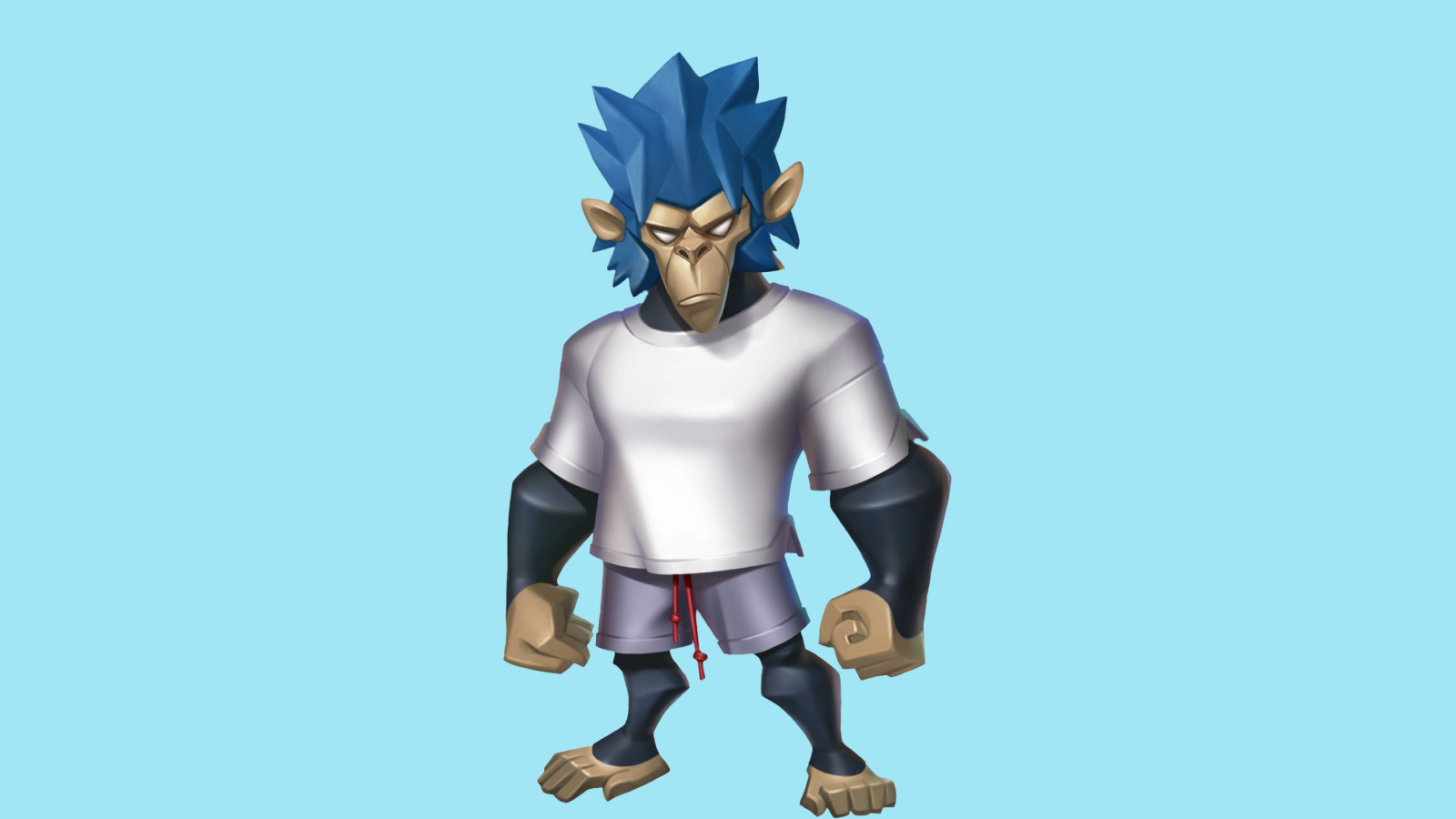 NFT startup Candy Digital raises $100 million in Series A round 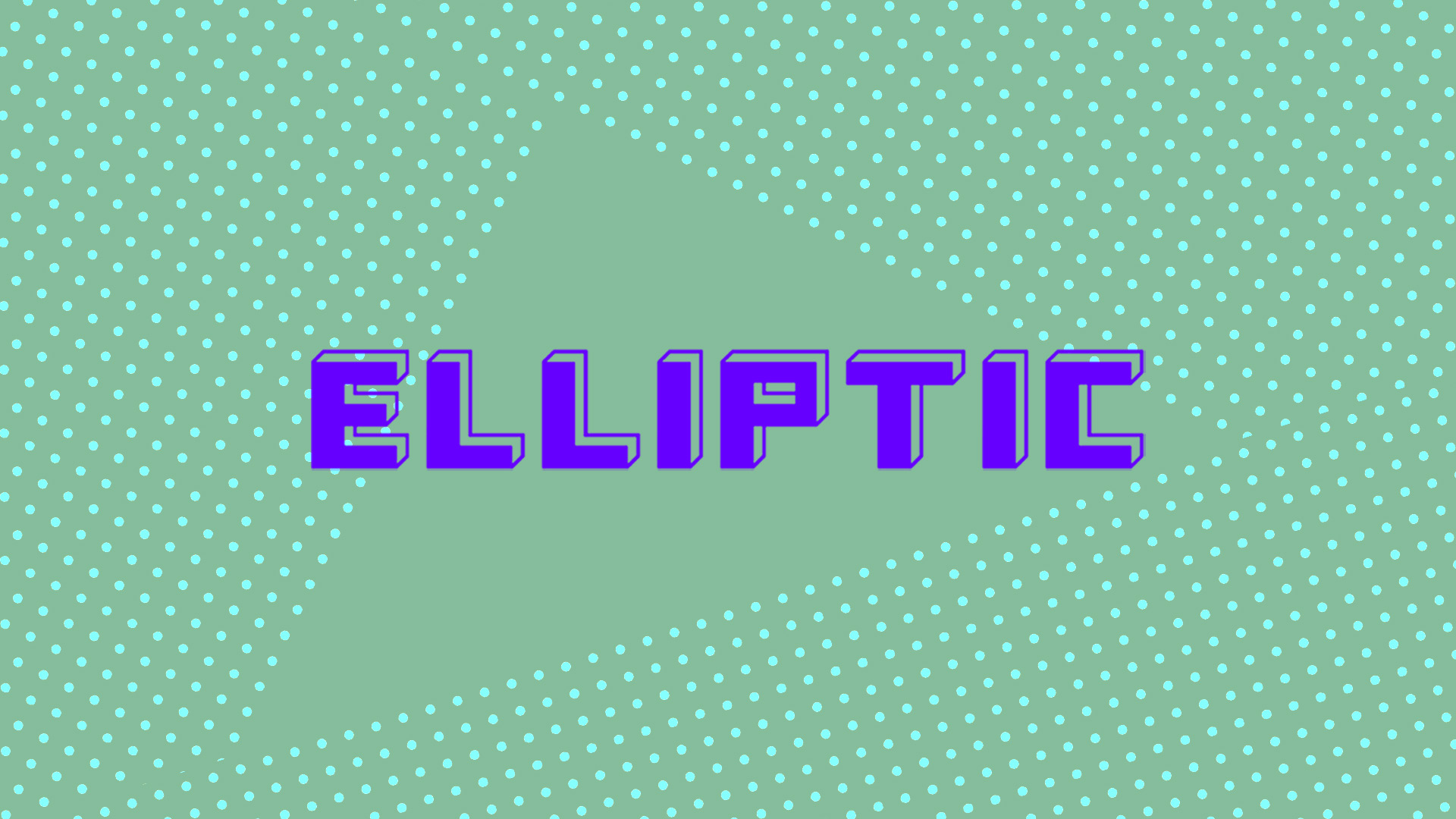