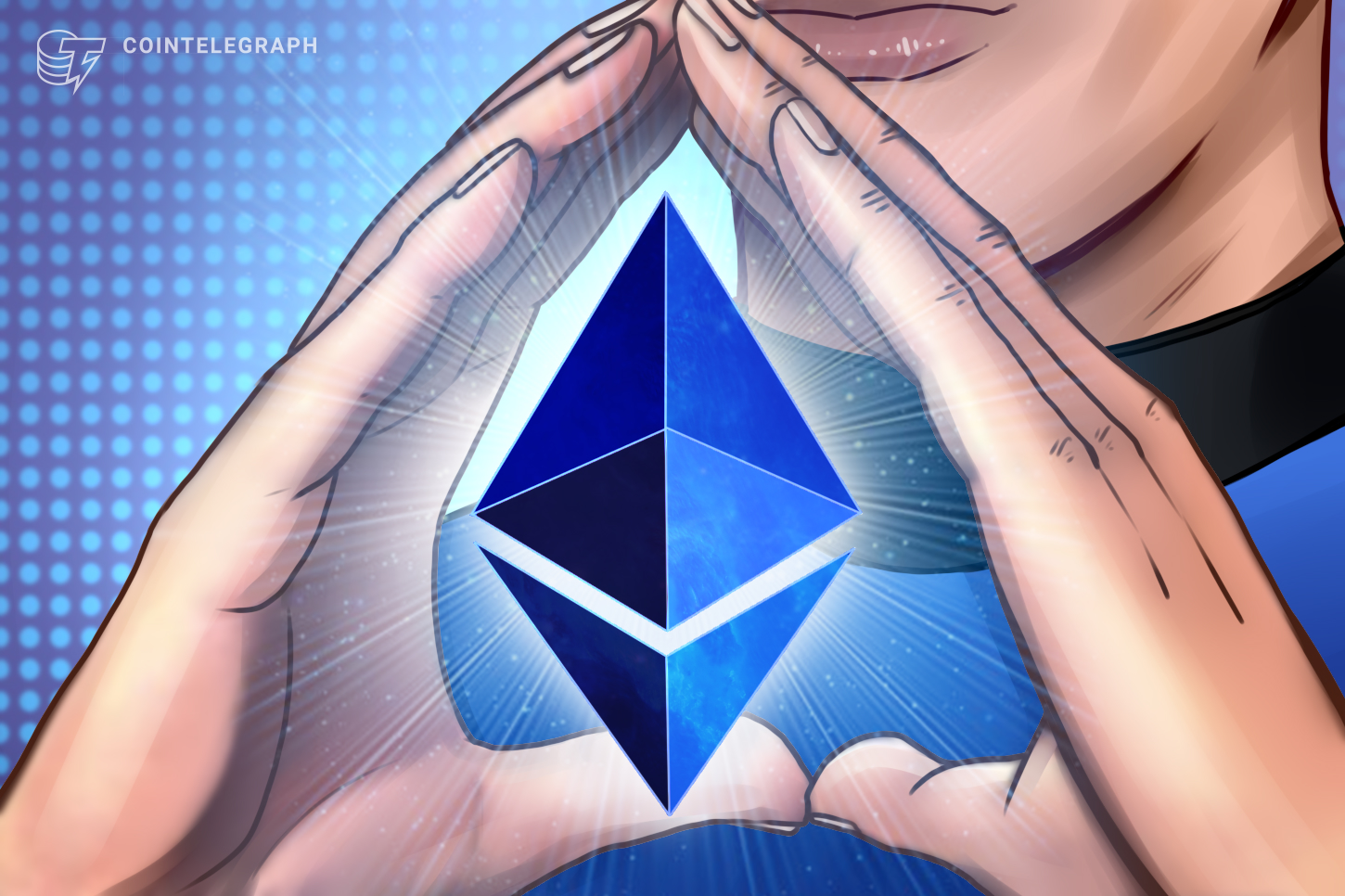 With the highly anticipated London upgrade introducing a burn mechanism into Ethereum's fee market in early August, a small quantity of Ether has since been destroyed with every transaction executed on the network.

With gas prices sustaining at high levels, Ethereum has seen seven consecutive days of deflationary issuance for the network, meaning that more ETH has been removed from supply than created through mining.In order for Ethereum to consistently produce deflationary blocks, gas prices must consistently remain roughly above 150 gwei.

EthHub co-founder Anthony Sassano commented that deflationary Ethereum was not expected until “the merge” — when the Ethereum blockchain is set to merge with Eth2’s Beacon Chain, which is currently expected to occur during the first half of 2022.

According to the Ultrasound.Money fee burning tracker, around 15,000 ETH ($65 million at current prices) is being burnt daily. When factoring in the rate of new ETH being created, WatchtheBurn reports a weekly net issuance of minus 8,034 ETH (roughly $34 million) at the time of writing.

Since the London upgrade, more than 724,400 ETH worth $3.1 billion has been permanently destroyed.

According to Etherscan the average cost of an ERC-20 token transfer is now a painful $46. Doing something a little more complex such as providing liquidity to a DeFi protocol or making a token swap on Uniswap can cost as much as $140 at the moment.

According to the Bankless Ethereum Q3 network report, transaction value settled for July to September this year was a whopping $536.5 billion, an increase of almost 400% since the same period last year.

Despite Ethereum’s first deflationary week, many Ether advocates are seeking to encourage users to migrate to transacting using its emerging layer-two ecosystem.

According to L2beat, there is a record $4.68 billion in total value locked across the various L2 networks. This TVL has surged almost 500% over the past two months as Ethereum users increasingly seek out ways to avoid those excruciating transaction fees. 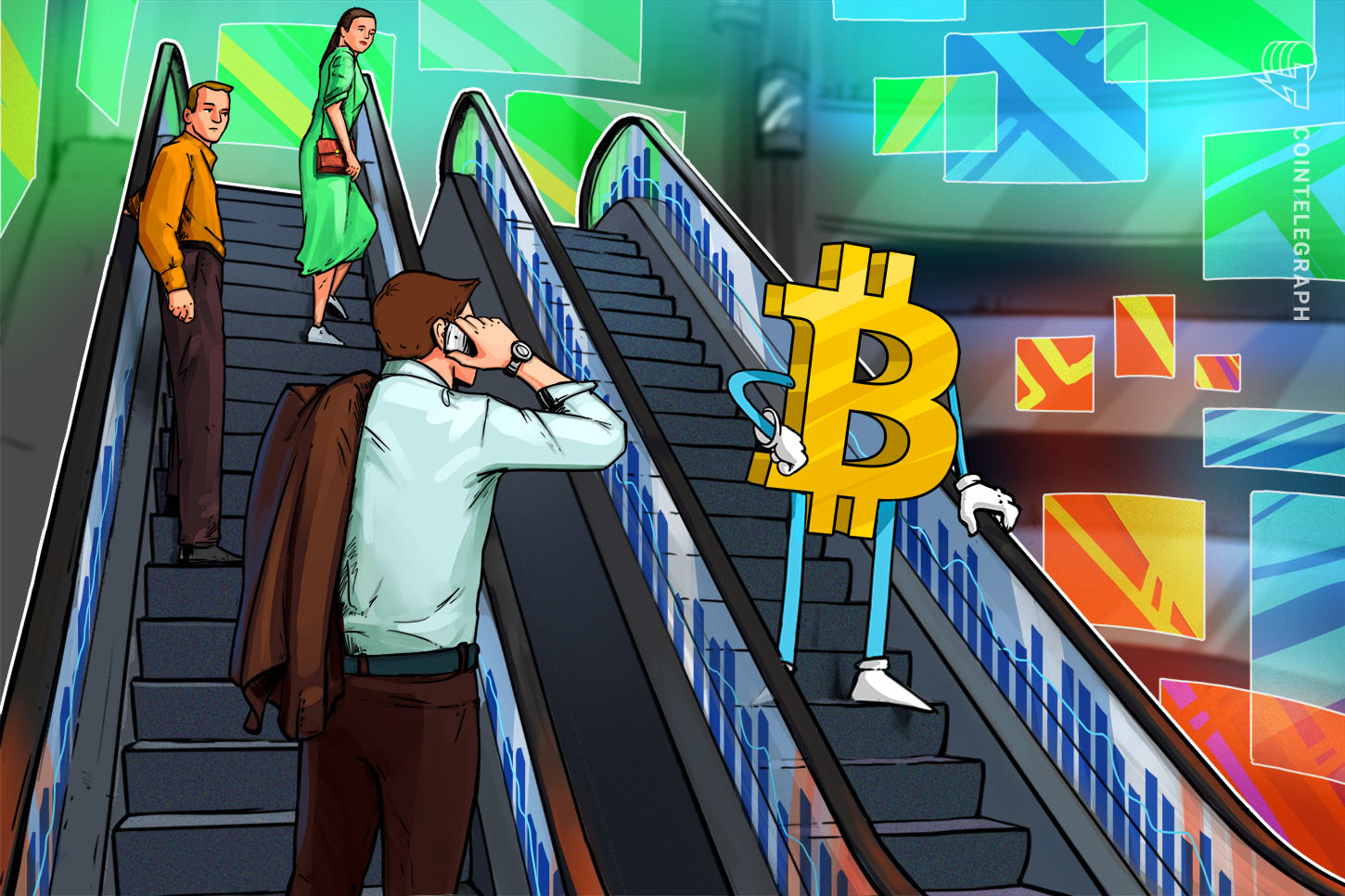 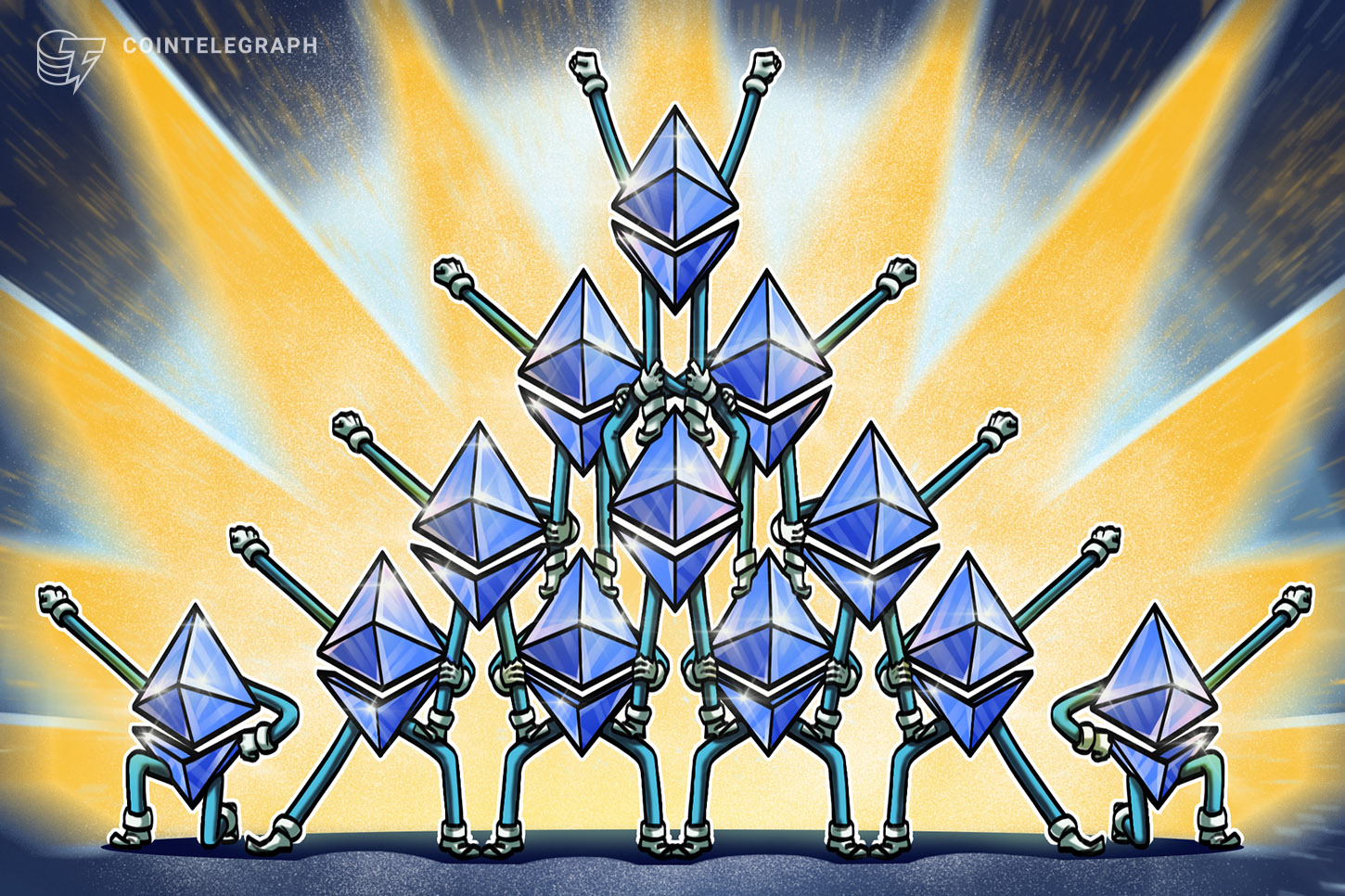