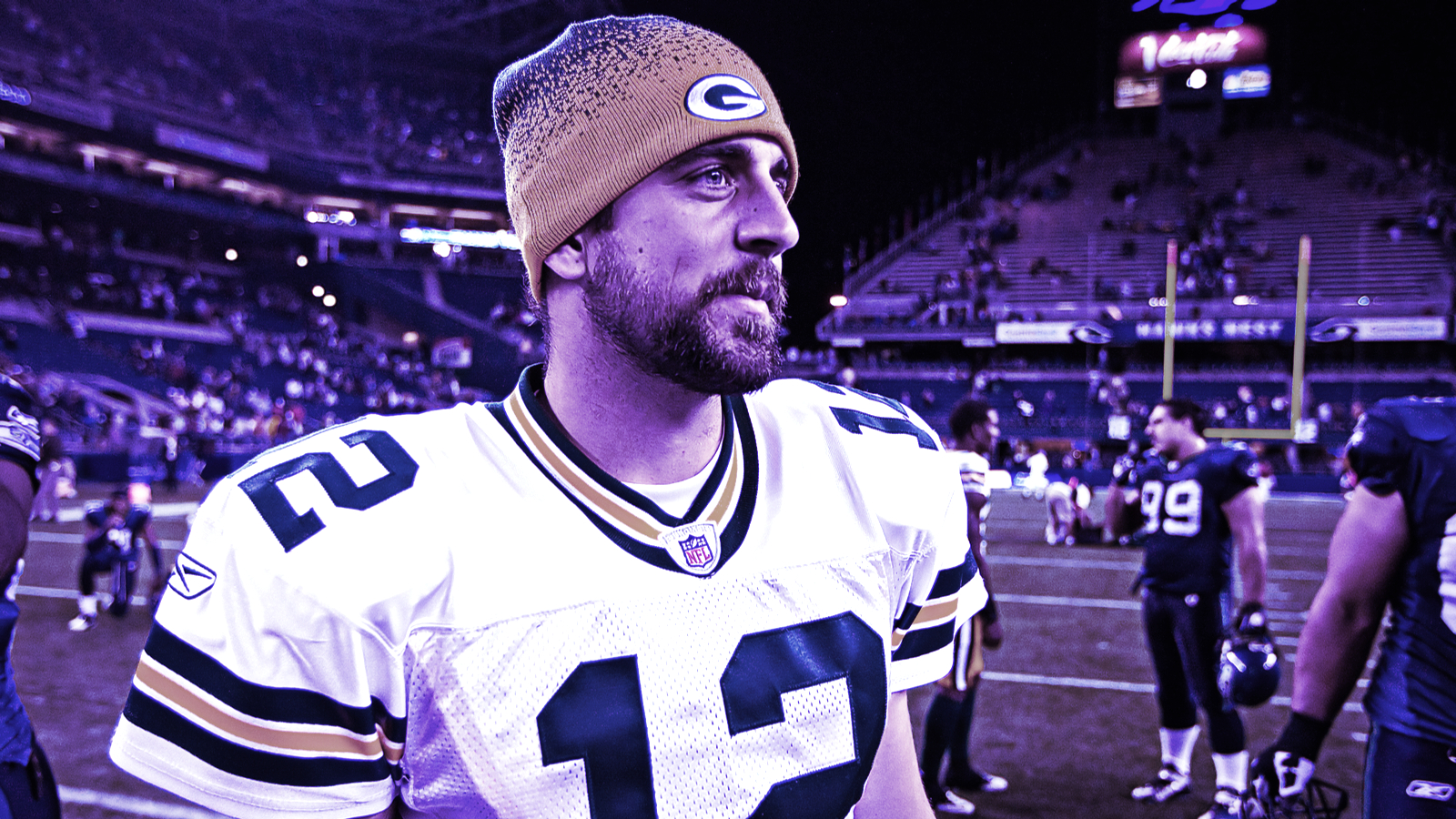 Aaron Rodgers, the Green Bay Packers quarterback and three-time NFL MVP, announced today that he's the latest professional athlete to take a portion of his salary in Bitcoin.

The deal is part of a partnership with money transfer service Cash App, which will kick off with a $1 million Bitcoin giveaway on Twitter and Instagram.

Rodgers, wearing a black suit and red facial markings while sipping a concoction of whisky and anti-aging serum, told his social media followers, “I’m excited about the future of cryptocurrency, and am a big believer in Bitcoin. So much so that I’ve chosen to take a large portion of my salary in Bitcoin, thanks to the help of Cash App.”

I believe in Bitcoin & the future is bright. That's why I’m teaming up with Cash App to take a portion of my salary in bitcoin today.To make Bitcoin more accessible to my fans I’m giving out a total of $1M in btc now too. Drop your $cashtag w/ #PaidInBitcoin & follow @CashApp pic.twitter.com/mstV7eal04— Aaron Rodgers (@AaronRodgers12) November 1, 2021

He explained the promotion by stating, “Cryptocurrency is a new concept to many and can be intimidating to understand." Getting some coins, he suggested, helps people to "get" it.

The campaign, which began today, is scheduled to last until November 8. To be eligible for up to $100 in BTC, people can comment using the hashtag #PaidInBitcoin and their Cash App address, known as a $Cashtag.

It's similar to the promotions Cash App has run with mega-rapper Megan Thee Stallion, who helped the app distribute $1 million in Bitcoin last December, then followed it up with stock and cash giveaways this year, the latter with fellow "WAP" singer Cardi B.

And Rodgers is far from the only pro athlete to get into crypto—he's not even the most famous quarterback. Tampa Bay Buc Tom Brady serves as a spokesperson for crypto exchange FTX.com. Last week, he publicly traded one Bitcoin to the fan who ended up with the ball Brady threw for his 600th career touchdown pass.

Cash App isn't an exchange. Rather, it's Square's answer to Venmo. And because Square is led by Bitcoin proponent Jack Dorsey (who also helms Twitter), it's been ahead of the curve for BTC payments. The mobile app enabled buying and selling—as well as sending and receiving—of Bitcoin toward the beginning of 2018, just weeks before Robinhood first allowed Bitcoin and Ethereum trading.

In the second quarter of trading in 2019, Square reported $125 million in revenue from the feature. Two years later, its Q2 revenue from Bitcoin had ballooned to $2.72 billion. And Square does more than just letting other people purchase BTC—it also buys Bitcoin itself; in the last 13 months, it has purchased over 8,000 BTC (now worth nearly half a billion dollars).

The hope is that Rodgers can help send more users toward the app. As of publication time, the QB's post had over 34,000 comments and 6,000 retweets on Twitter. 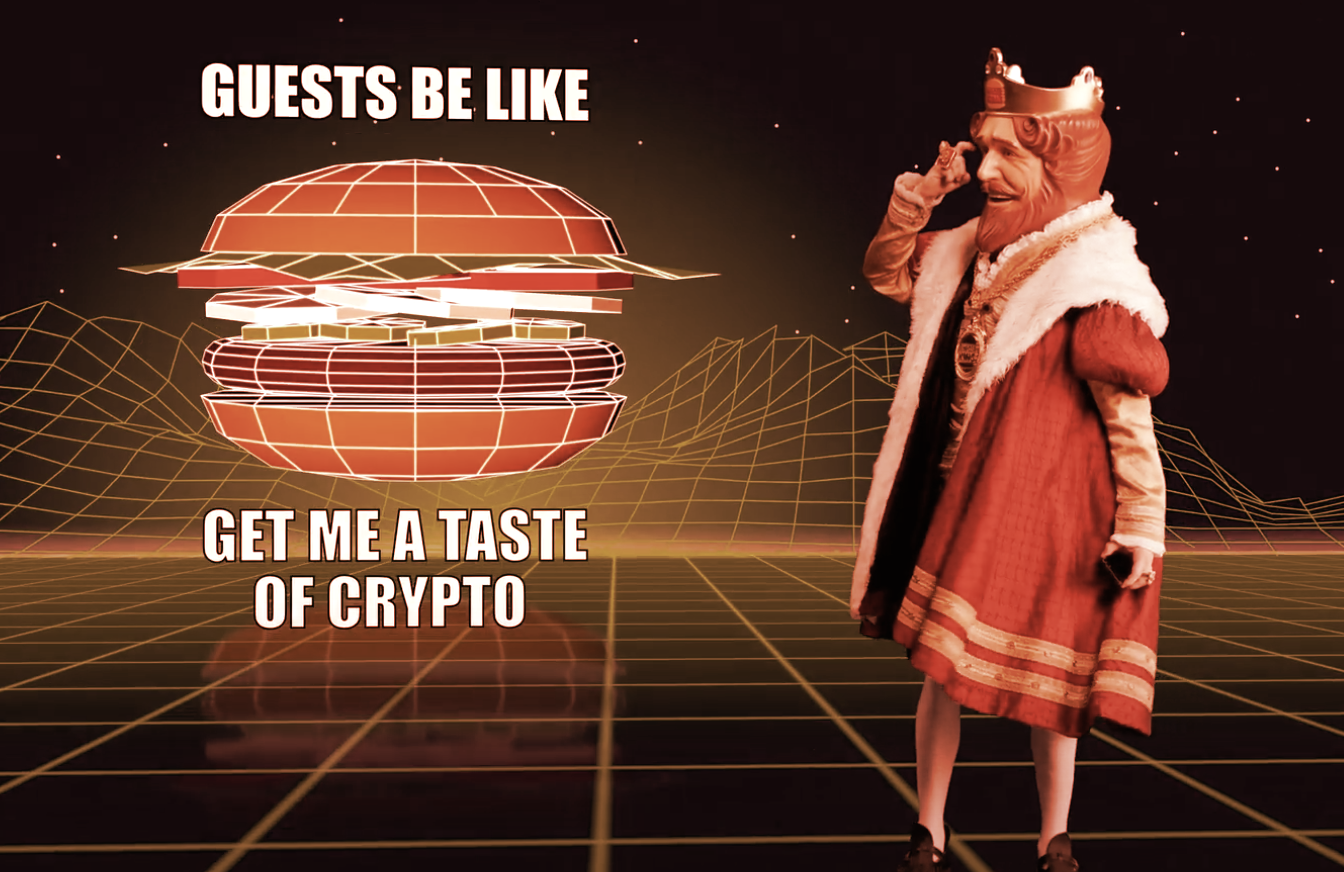 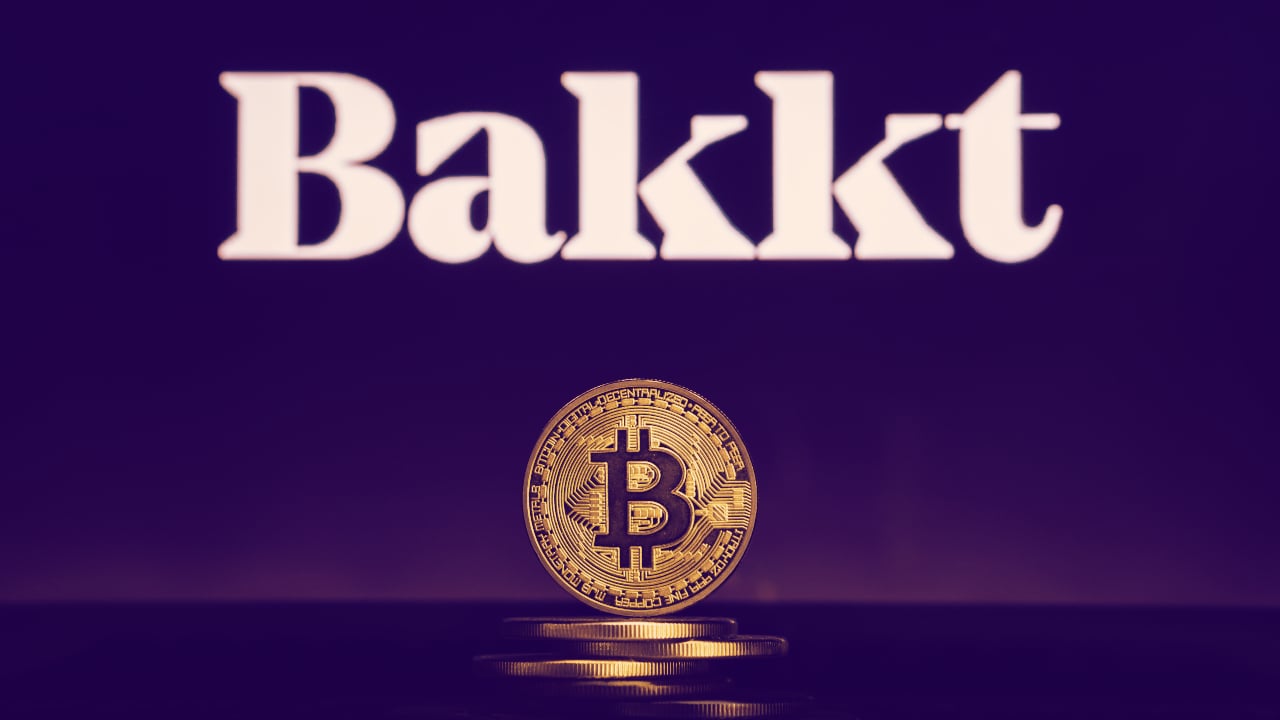 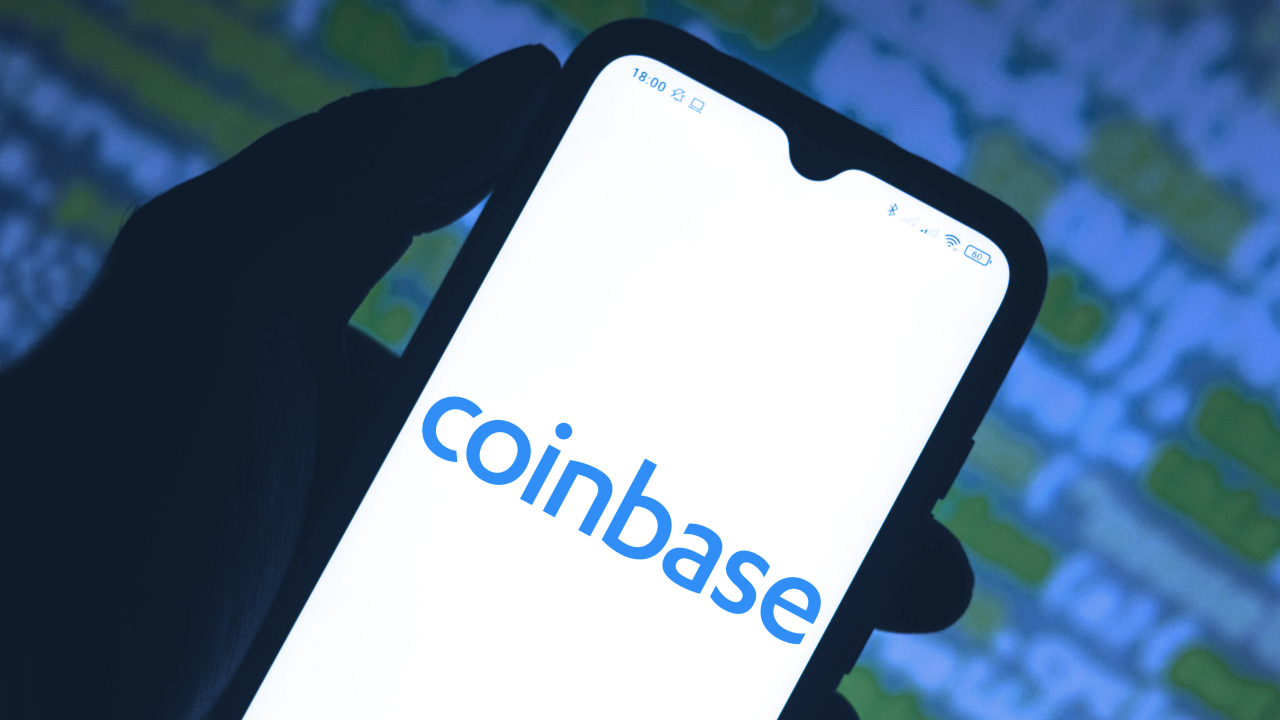