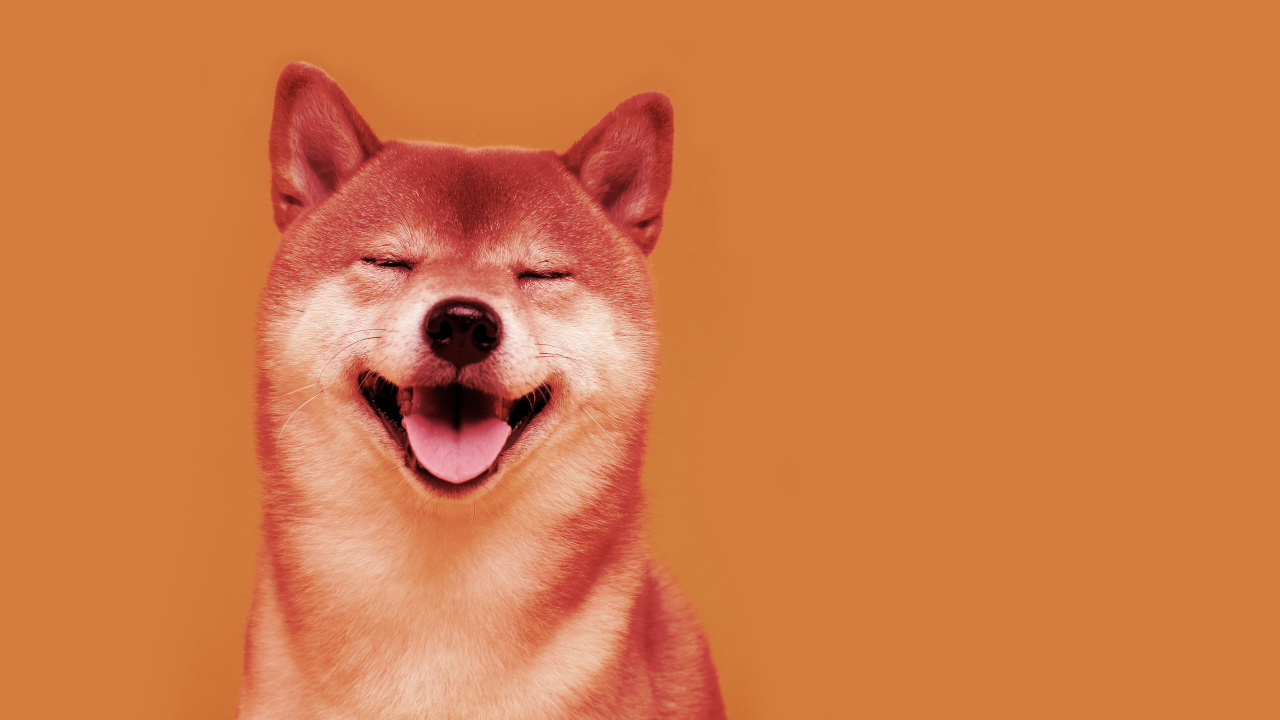 Shiba Inu coin, a dog-themed cryptocurrency, has soared over the past 24 hours. The reasons are myriad, with a recent advertisement in New York City likely contributing.

“We will reach the moon soon,” reads the gigantic digital billboard. Next to the crypto industry’s mantra is a cartoon Shiba Inu dog in a dress shirt and tie, mimicking the Wall Streeters of yesteryear just a 20-minute drive from Times Square.

The promotion comes at a time when all dog coins, including Shiba Inu coin, Dogecoin, and Floki Inu, have enjoyed a bizarre run of good fortune. Since the SHIB promotion first began circulating on crypto Twitter yesterday, the ninth-largest cryptocurrency has risen a total of 17.3%.

SHIB is an Ethereum-based token created by a pseudonymous developer going under the alias of Ryoshi.

Launched in August 2020, it has garnered plenty of attention within the crypto industry in recent months—in no small part due to the indirect involvement of Vitalik Buterin, co-founder of Ethereum.

Last week, SHIB broke into the top ten of the world’s largest cryptocurrencies, having flipped both Dogecoin and the USDC stablecoin. The asset is changing hands at $0.00007320 at press time, 15% away from the coin’s all-time high last week, according to CoinGecko.

In an interesting twist of events, crypto exchange Binance today announced that it will open trading for the SHIB/DOGE pair, enabling traders to make direct bets on either of the competing coins.

Per the announcement, the SHIB/DOGE pair trading will open on Tuesday, November 2.

To add a pinch of intrigue, rumors started to circulate that electric car manufacturer Tesla could be adding SHIB as a payment option.

This is what Sawyer Merritt, a well-known Twitter personality with more than 85,000 followers, pointed to in one of his latest posts.

So it appears the Tesla website source code shows SHIBA (aka $SHIB) under the payment type section in the code when clicking 'inspect element' during checkout. It's not live however. Since I am not a coder or anything, I'll let ya'll figure out what the heck this means lol. pic.twitter.com/bhlZfGKHPY— Sawyer Merritt 📈🚀 (@SawyerMerritt) November 1, 2021

“So it appears the Tesla website source code shows SHIBA (aka $SHIB) under the payment type section in the code when clicking 'inspect element' during checkout. It's not live however,” he wrote, adding that he’s not a professional coder and that he neither holds any cryptocurrencies.

Web developer under alias hendra.eth responded to Sawyer’s tweet, saying that the code indeed says that SHIB will be a payment option for Tesla.

“I’m a coder and from what I can see, seems like $SHIB is going to be part of payment gateway when you choose ‘Crypto’ on the checkout process,” hendra.eth wrote.

He confirmed that the code in question is sitting on Tesla’s website, describing this as a “super interesting leak.” 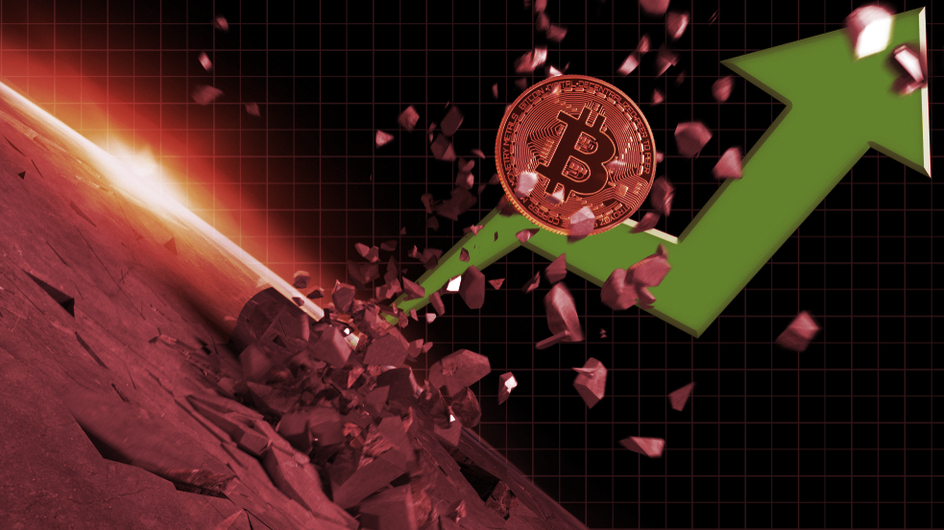 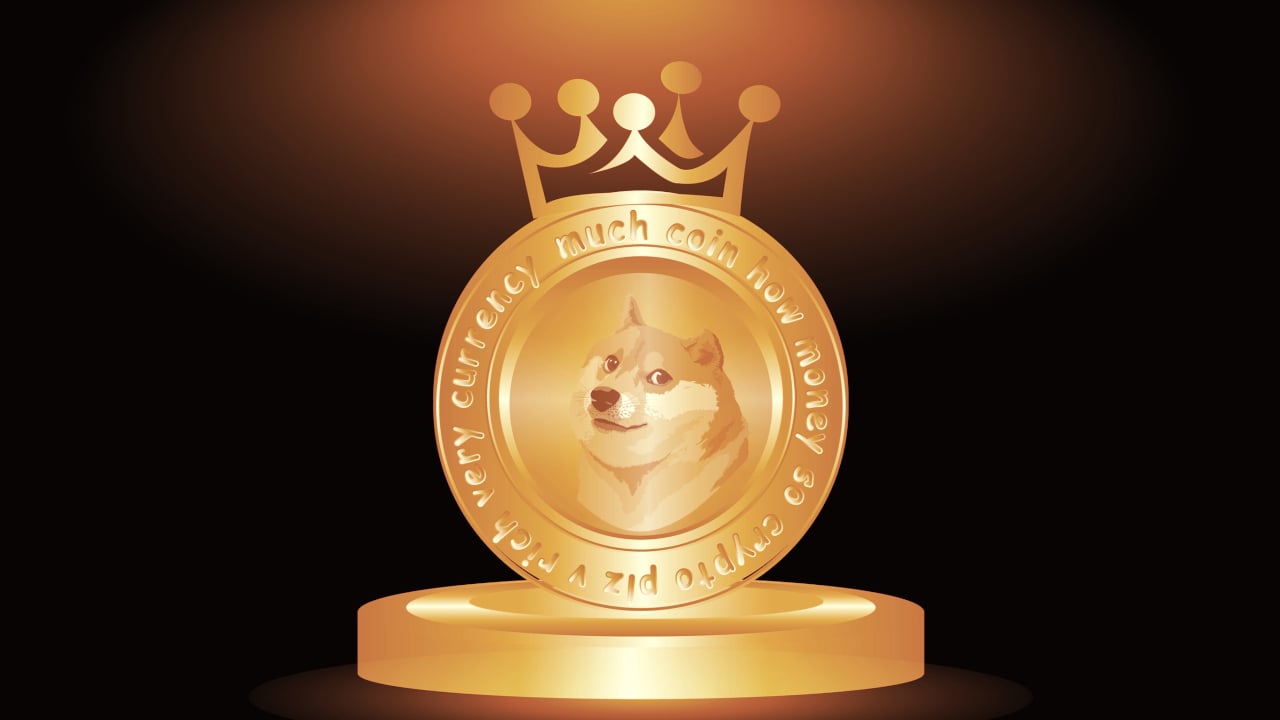