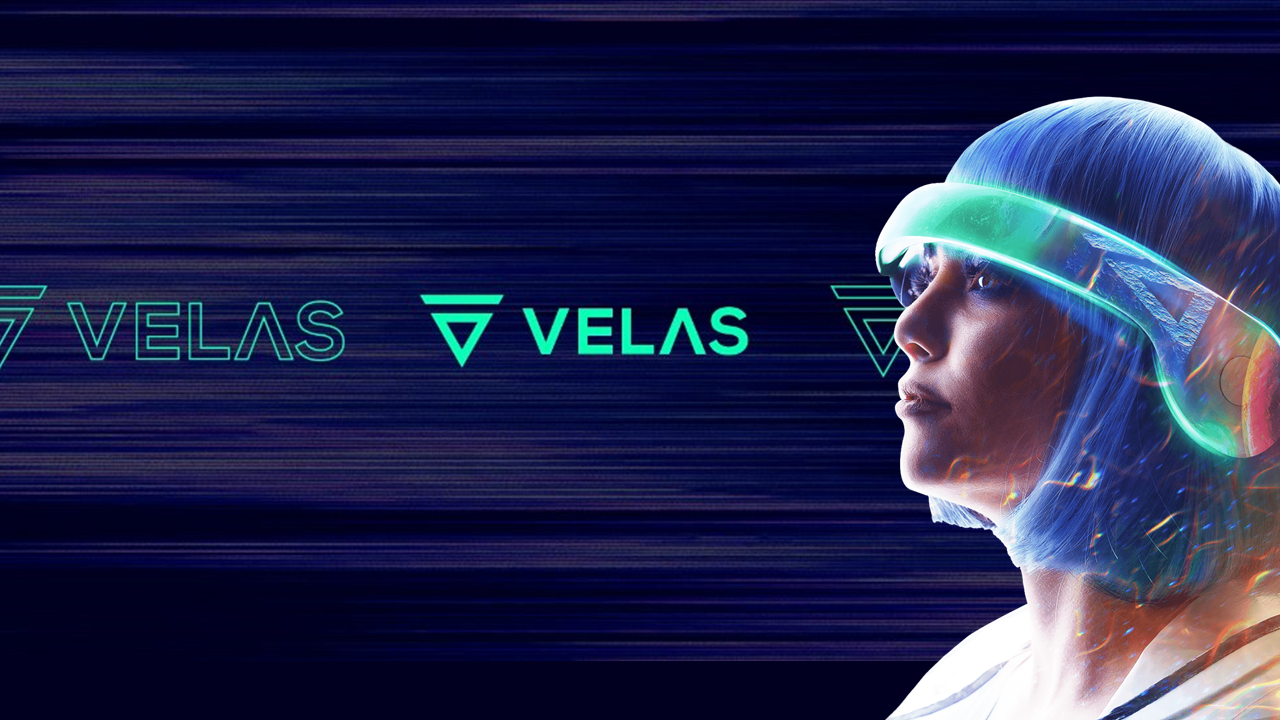 The cryptocurrency and blockchain ecosystems continue to create new and innovative concepts. Velas is a blockchain that has surprised many people and will seemingly continue to do so for the foreseeable future. Dozens of projects are launching on this ecosystem that takes elements of Solana and refines and improves them further.

The Astronomic Rise Of Velas

Taking the Solana code and forking it would not necessarily create a successful ecosystem. However, the Velas team has successfully made an impact through several key improvements to that original codebase. It is considered “Solana V2”, due to the game-changing transaction throughput of up to 75,000 transactions per second. More importantly, transactions are instant and have incredibly low costs, boosting the network’s efficiency even further.

As Velas is also fully EVM-compatible and maintains native support for Solidity, porting projects – or making them cross-chain – is a breeze for developers. Smart contracts built on Ethereum can be brought to Velas with a few clicks, creating a much-needed solution for DeFi, DApps, and even NFTs. The Ethereum chain is not the best choice for future scalability, yet Velas checks the right boxes where the core Ethereum chain fails.

Self-respecting blockchain or crypto enthusiasts need to get in on the Velas action at this early stage. One can do that by buying the native blockchain asset or through an investment in its rapidly growing ecosystem. The currency has already become a top 250 coin ever since, surpassing the $320 million market cap. The ecosystem is still in the early stages of welcoming new projects, indicating the VLX price can see significant growth. The all-time high of $0.208 may be a mere stepping stone for this ecosystem, akin to Bitcoin at $100 or Ethereum at $8.

Why Velas Will Keep Gaining Momentum

Several recent developments bring more value to the Velas ecosystem. First up is the Velas Grant Program, which was initially set at $5 million. Within months, the team upped that to $100 million to attract more developers, users, and innovative ideas and in response to an overwhelming attention to the original $5m grant.

A second development is the launch of VelasPad, the native launchpad for all Velas projects. It provides financial support and aids in legal, coding, marketing, and other matters to ensure projects can achieve their full potential. VelasPad is backed by the Bluezilla Group, which also launched ETHPad, TronPad, BSCPad, and others. VLXPAD, VelasPad’s native currency, sits at a 149.21x ROI, indicating overall demand for exposure to ongoing development in this ecosystem.

The momentum for Velas doesn’t end there, as WagyuSwap is the next highly-anticipated project to launch. Thanks to leveraging the Velas technology stack, WagyuSwap will be the world’s fastest and cheapest decentralized exchange (DEX), thanks to leveraging Velas technology stack. Moreover, the DEX will feature low fees, cross-chain compatibility, high APY staking, competitive yield farming, and a lottery solution to reward long-term WagyuSwap users. WagyuSwap’s native token was sold for $0.005 during the public sale. Today, it trades for $0.282, offering investors a high return on investment by holding the token.

The technology provided by WagyuSwap introduces many potential benefits, including support for Ethereum Virtual Machine Tokens. It is an intriguing concept that will lead to more innovation in the blockchain space and a viable migration route for developers who don’t want to deal with Ethereum’s technical constraints and high network costs.

As WagyuSwap is a decentralized exchange, it can give up-and-coming projects an outlet to enable trading for their native tokens. One such project to note is BitOrbit, which will organize its IDO through VelasPad and have the native token listed on WagyuSwap directly afterward. That process serves as a clear example of how much potential Velas and its native projects have, which would not be possible on other blockchains.

The BitOrbit project, powered by Velas technology, puts a unique spin on how users can monetize their content across social platforms. Rather than letting followers “leech” off your creations, there is now an option to have them support you. BitOrbit serves as a trusted, private blockchain-based platform where content monetization is the primary focus.

Influencers should be able to generate more revenue from their content without jumping through multiple additional hoops. Through BitOrbit, an influencer can value their privacy and eliminate intermediaries in one go. By adding a link to existing social media, the network will prompt followers to pay for exclusive content generated by the influencer. A novel approach with tremendous potential highlights the benefit of Velas’ high throughput at minimal costs.

The core aspect to remember is how BitOrbit is the first project to leverage the Velas ecosystem to its full potential. It taps the blockchain and native features to build a new media platform for content monetization. The IDO occurs on the native Velas launchpad. The token will trade on the fastest and most powerful DEX built to date, which runs on Velas.

All of the above highlights the potential of Velas and how undervalued the ecosystem is today. It takes the good elements of Solana and addresses the shortcomings to create an incredibly compelling solution for users and developers alike. Its high TPS, future-scaling approach, AI usage, and ongoing developments make it a better version of Solana. However, Velas has a market cap of $322 million, whereas Solana is valued at $48 billion.

Now is a golden opportunity to invest in the next-generation blockchain that will be valued much higher in the future. There is no reason not to buy VLX today or invest in the Velas ecosystem through VelasPad, BitOrbit, WagyuSwap, or any of the other 40 projects launching on this blockchain in the months to come!! 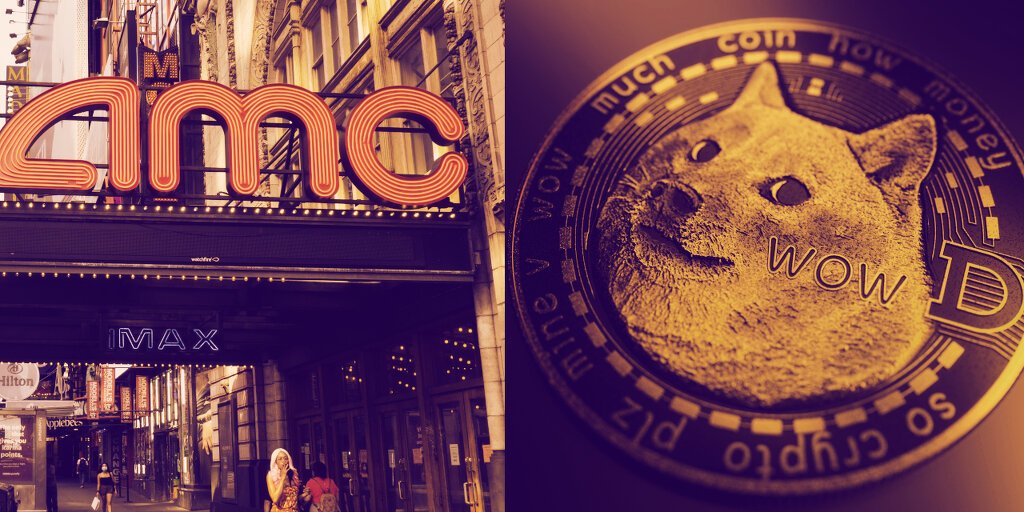 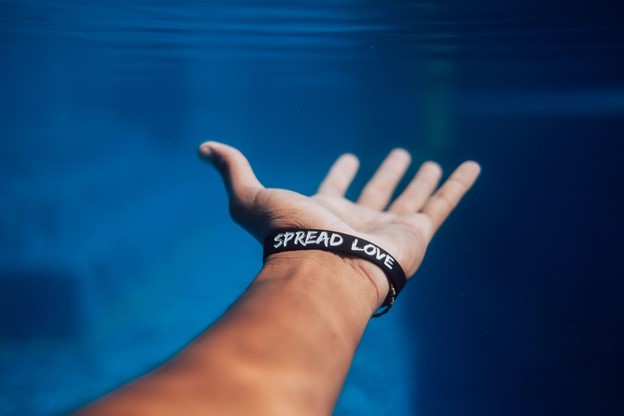