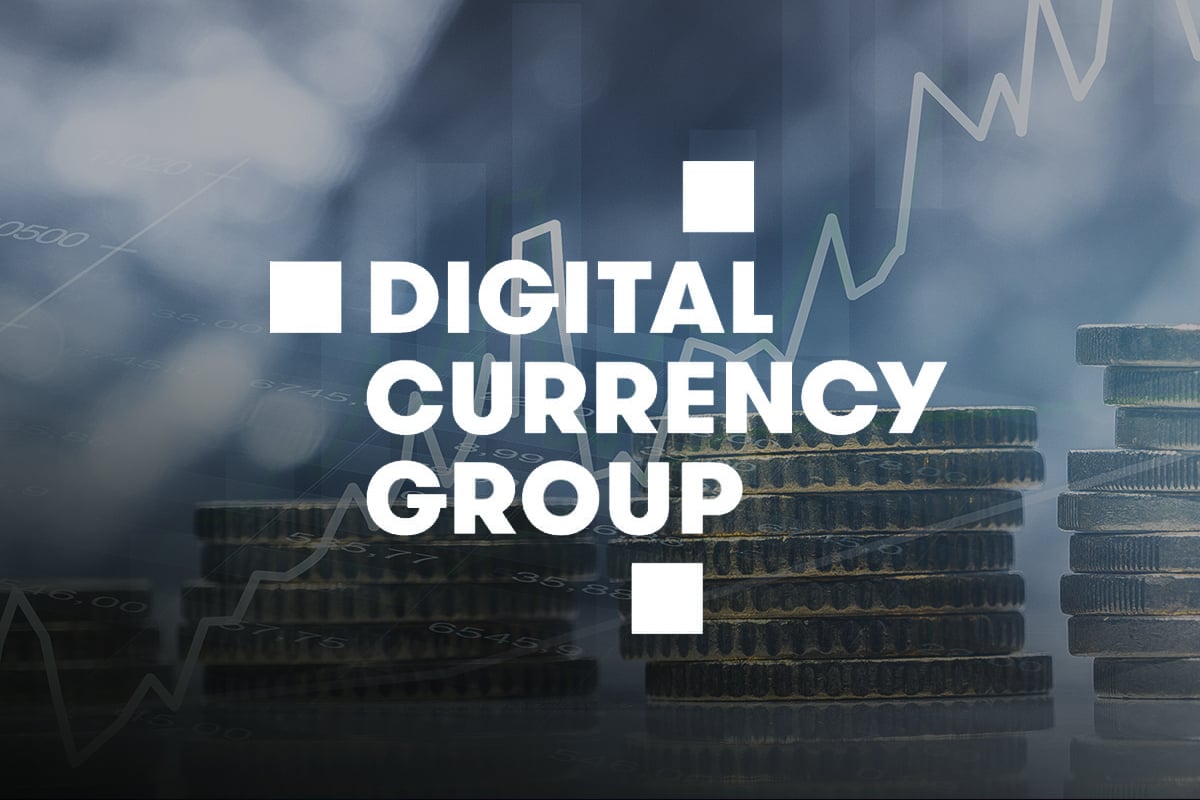 CEO and founder of Grayscale's parent company, Digital Currency Group—billionaire Barry Silbert—has taken to Twitter to share a WSJ article about DCG raising $700 million from such giants as SoftBank, Google's Capital G and other major players in the field of finance.

The investment has pushed DCG's evaluation to $10 billion.

Proud to welcome SoftBank, CapitalG, Ribbit, GIC, Tribe and Emory to an already fantastic list of DCG shareholdersAnd even more proud of the ~1,000 employees of @DCGco and our wholly-owned subsidiaries that made this happenhttps://t.co/uajWlKXV4D— Barry Silbert (@BarrySilbert) November 1, 2021

Google and SoftBank invest in the biggest cryptocurrency company

Marcelo Claure, the CEO of SoftBank, told The Wall Street Journal that he believes that the Digital Currency Group's portfolio of companies can provide the best diversity of exposure to crypto assets.

Silbert stated, however, that the $700 million received from the whales of the financial world is now about raising money for the company itself. The DCG does not have a problem with funds, and it expects to make a whopping $1 billion in revenue. Besides that, the company has been profitable every year since day one.

One of the reasons was to attract new investors to help the crypto conglomerate continue on its path of growth, according to COO Mark Murphy.

Besides, according to Silbert, part of the raised money went to some early shareholders who wanted to lock in their profits. However, none of them sold their full stake in the DCG.

David Lawee, the general partner at Google's investment arm, Capital G, stated that he sees certain similarities between the dot-com boom of the 90s and crypto these days.

According to him, crypto has "staying power." He also said that the number of crypto users is increasing fast, especially in the DeFi sphere. 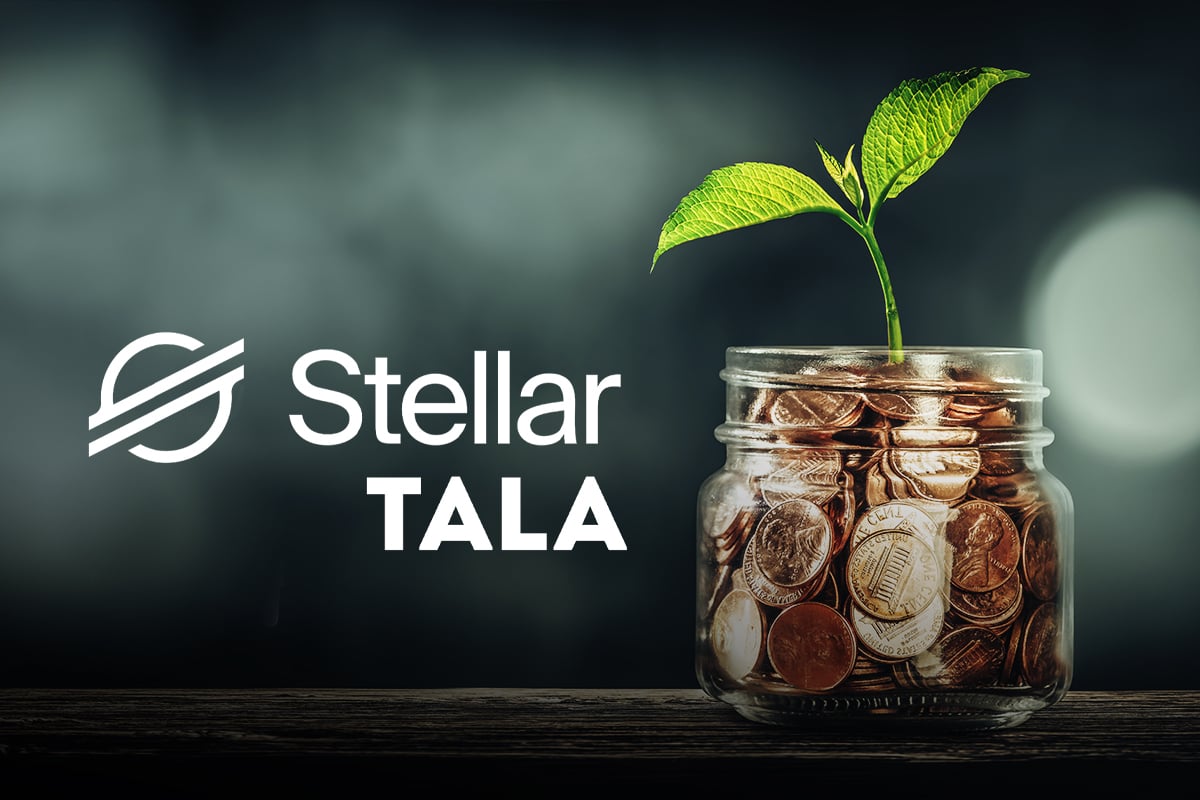 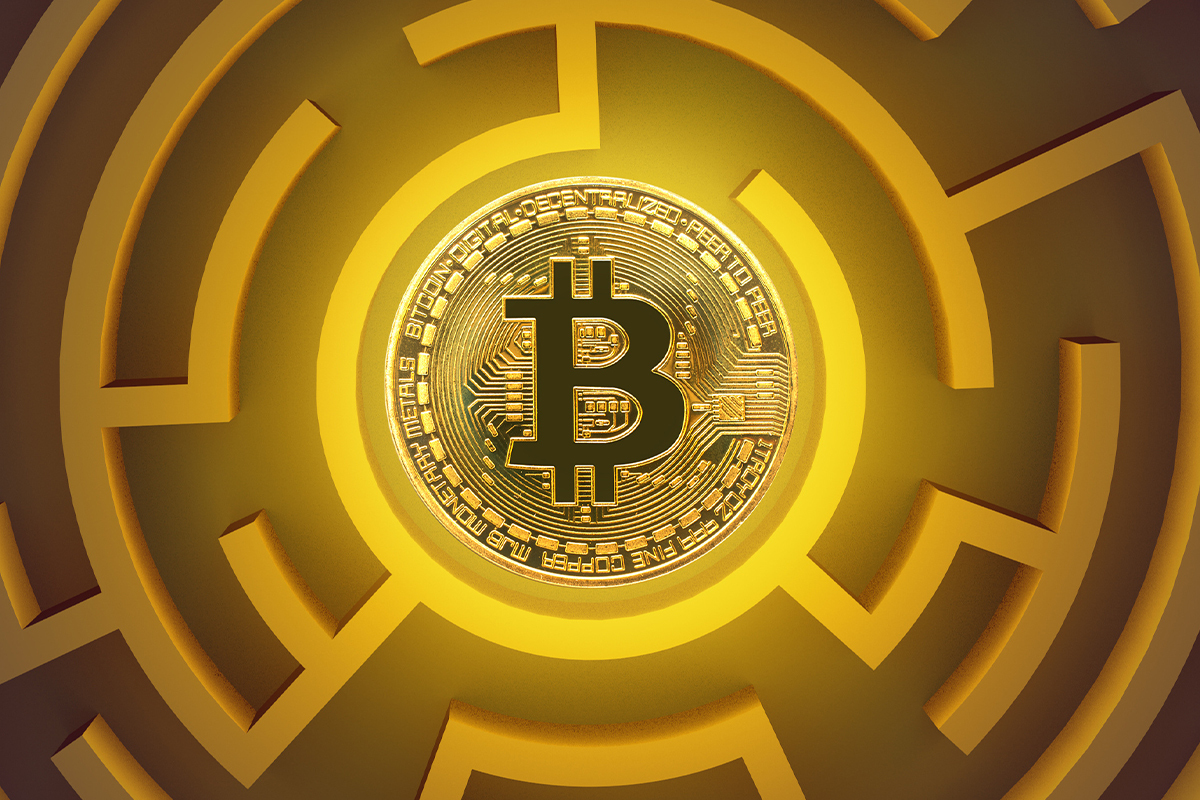