A DeFi project that launched on Thursday had raised $60 million overnight during its token sale. However, the funds seem to have disappeared, and no one is sure exactly how.

On Friday, investors woke up to the shocking news that their funds had disappeared. Around 13,556.36 ETH, which was worth $60 million at the time, was drained from AnubisDAO’s liquidity pool.

The project, AnubisDAO, was promoted as a fork of OlympusDAO — a cryptocurrency backed by the assets in its treasury. It was based on Anubis, an Egyptian god of death with a dog’s head. This theme is also similar to other dog-themed meme coins.

Although Anubis identified itself as a decentralized autonomous organization (DAO), the details of the project were unclear. And even though it did not have an official website, investors still pumped in $60 million worth of ETH into it.

The token sale started on Thursday, with investors putting ETH into the project and receiving Anubis tokens (ANKH) in return.

However, the token sale, which was supposed to last for 24 hours, lasted only 20. The reason was the removal of the liquidity pool by an unknown entity. And the $60 million in ETH that had been raised in the token sale was then sent to a different address.Subsequently, the value of the ANKH token dropped to almost zero.

Investors are still in shock about how quickly the whole thing happened. Brian Nguyen, who invested in the project and lost nearly $470,000, spoke to CNBC about the unfortunate event.

He admitted that he did not investigate the project thoroughly before investing. “We, in crypto, tend to have a ‘buy first, do research later,’ mentality,” he says.

He mentioned that he was interested in AnubisDAO because it was similar to other dog-inspired cryptocurrencies like dogecoin and Shiba Inu, which have surged in popularity lately. The fact that the sale was on popular auction platform Copper Launch also encouraged him to invest.

Also, a crypto influencer who he respected – 0xSisyphus on Twitter – supported the project. “So, I had some conviction on the buy.”

Shortly after investors started talking about losing their money, people speculated that Copper Launch was probably compromised. In response, Copper Launch said it was not, “but the Anubis team seems to have compromised their admin keys,” The Auction platform also released a statement yesterday regarding the incident.

There have been many guesses on what really happened. Some suspect it to be a “rug pull.” A rug pull is a common type of crypto scam where a project is created with the specific intention of stealing investor funds.Others think it could be a phishing attack, where hackers target victims to steal crypto credentials.

A Twitter user claimed that they may have fallen victim to a phishing attack. They shared a screenshot of an email from someone pretending to be crypto investor 0xSisyphus. 0xSisyphus, however, since denied it, and tweeted on Friday that the 0xSisyphus “account’s namesake is clearly compromised,” They also offered a bounty of 1,000 ETH in return for the lost funds or to anyone who could identify the owner of the receiving wallet.

A Twitter user traced the wallet address to another user named Beerus. Moments later, the Beerus account was deleted.

0xSisyphus later said that they were certain that the incident was not a phishing attack but instead a rug pull by a “rogue team member,” They further said that Chainalysis was involved in the investigation. And that they are also working with authorities in the UK and US. 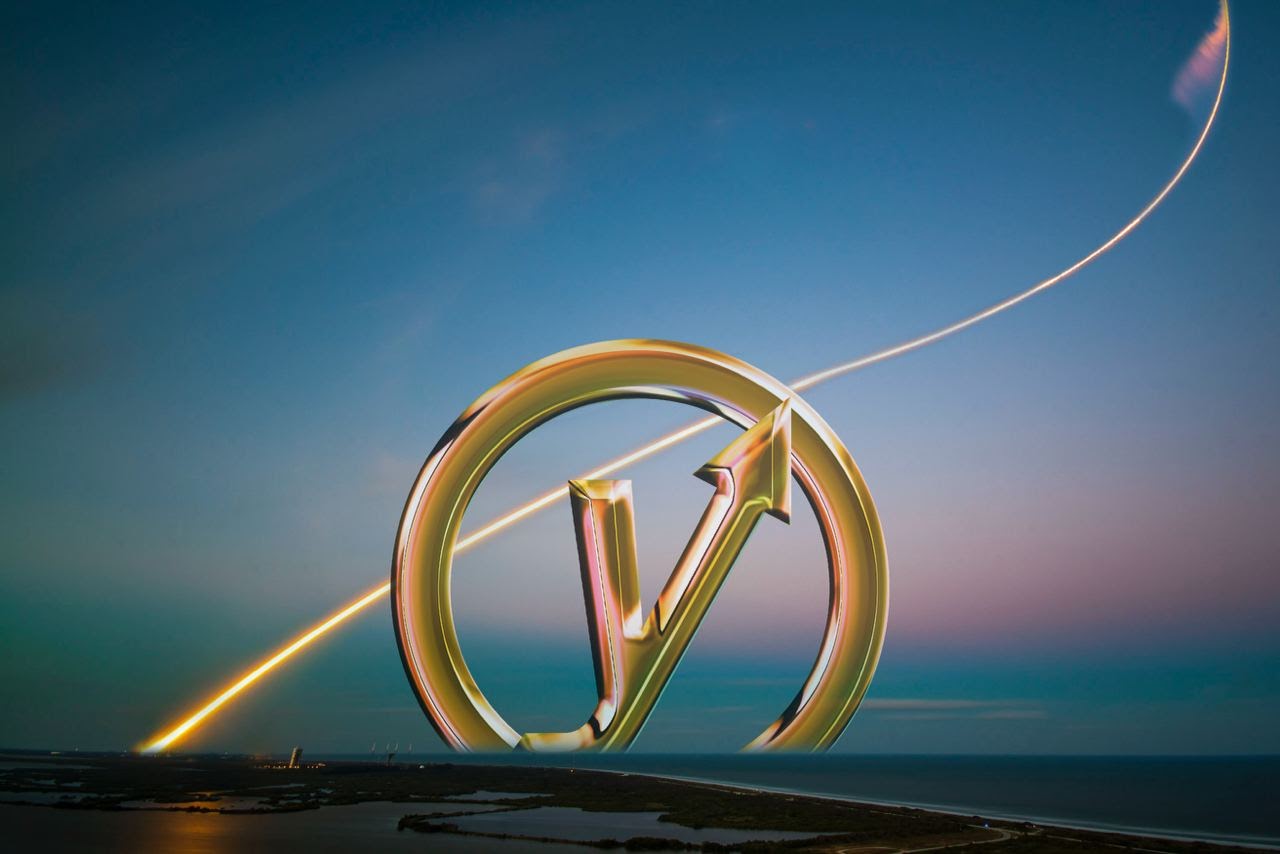 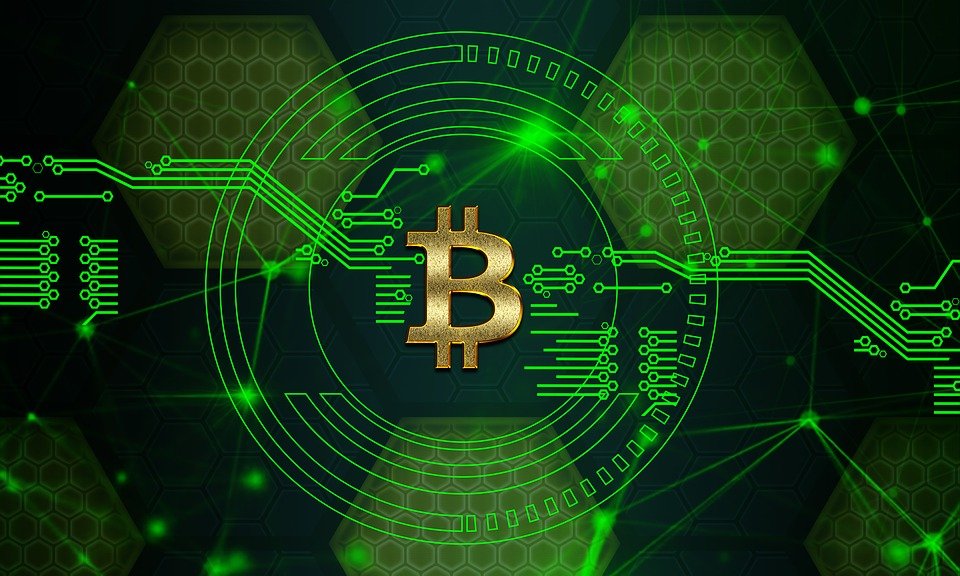