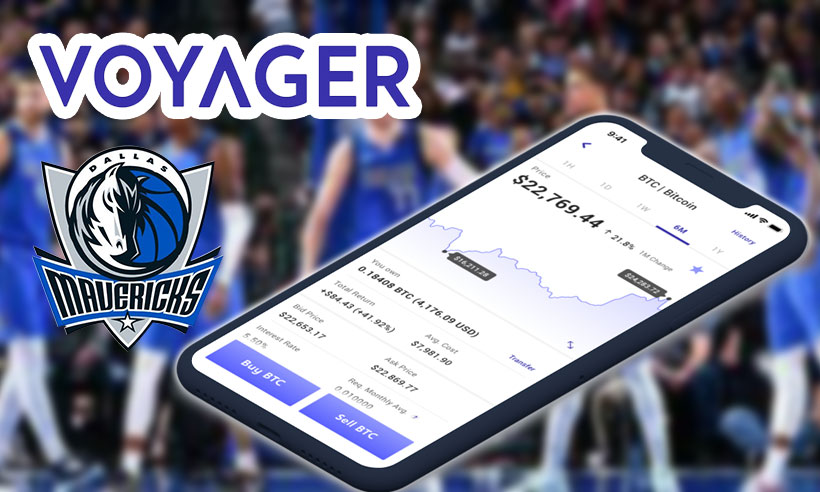 Voyager Digital joins the growing number of crypto exchanges looking to enter the sports industry. The platform currently has over 2 million registered users with access to trade over 60 digital assets.

Dallas Mavericks fan Isaiah Stone won $100,000 in Bitcoin after making a series of shots in an NBA event. According to the basketball team, this is the largest ever amount for an on-court promotion.

Stone completed all stages of the challenge including a free throw, a three-pointer, and a half-court field goal.

The NBA team partnered with Voyager some days ago. To kick off the partnership, the crypto platform offered a crypto bonus to new users. Dallas Mavericks fans received a $100 bitcoin bonus to sign up and trade crypto on Voyager.

Mark Cuban, the owner of the professional basketball team, is well known in the crypto world. He is also a Dogecoin advocate. The meme coin became part of the Dallas Mavericks’ payment options in March. Thereby making them the first NBA team to start accepting Doge payments.

Cuban is also constantly promoting the use of Dogecoin and other cryptocurrencies on the team’s website with different incentives.

According to the announcement, the partnership enables both parties to reach a wider global audience to raise brand awareness. And also drive cryptocurrency adoption around the world.

Speaking on the partnership, Mark Cuban said, “Crypto assets and applications are changing how business and personal finance are done. We believe our partnership with Voyager will allow Mavs and NBA fans to learn more about Voyager and how they can earn more from Voyagers’ platform than from traditional financial applications.”

CEO and Co-founder of Voyager Steve Ehrlich also expressed his excitement about the partnership with the Dallas Mavericks.“This partnership gives us the opportunity to educate people all over the world on ways to use crypto in their everyday lives. We want to help people learn alternate ways to grow their wealth to achieve true financial freedom and build intergenerational wealth through crypto. We found a great partner to do this within the Mavs and their owner, Mark Cuban, who is already deeply involved in the space.”

Voyager will have the right to name the Mavs Gaming Hub, the official gaming and event venue for the Mavs’ NBA 2K League team.

Crypto Exchanges In the NBA

Over the past few months, crypto exchanges have been making headlines for their partnerships with NBA teams. Earlier this month, Coinbase signed a multi-year partnership with the NBA.The exchange wants to grow the crypto economy through the exposure that the NBA provides.

In June, FTX signed a $135 million deal for the naming rights to the Miami Heat’s stadium. 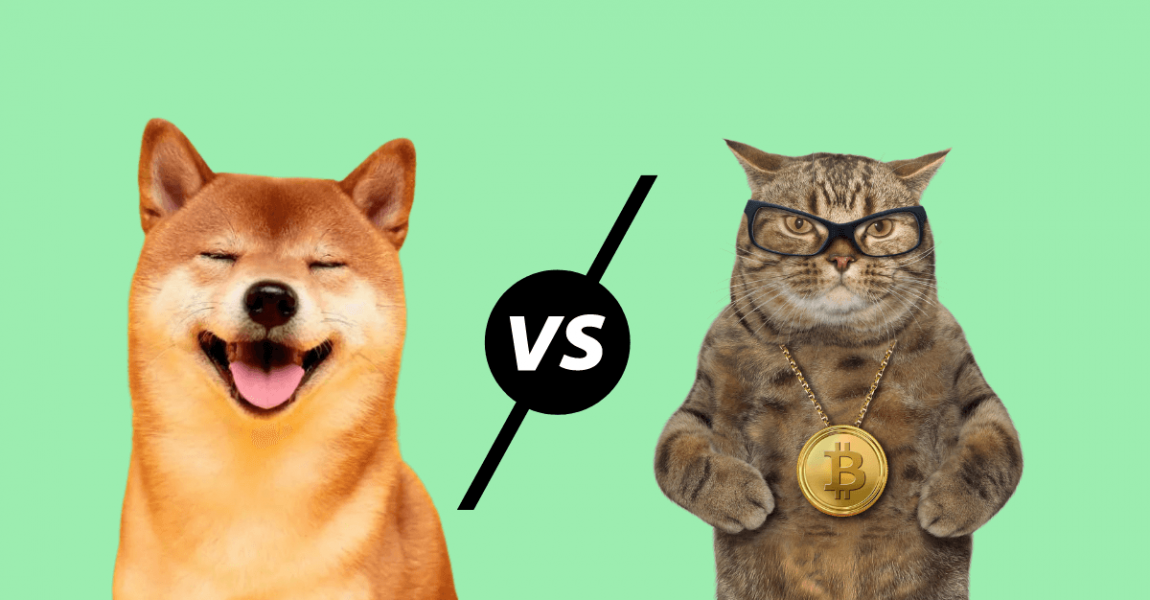