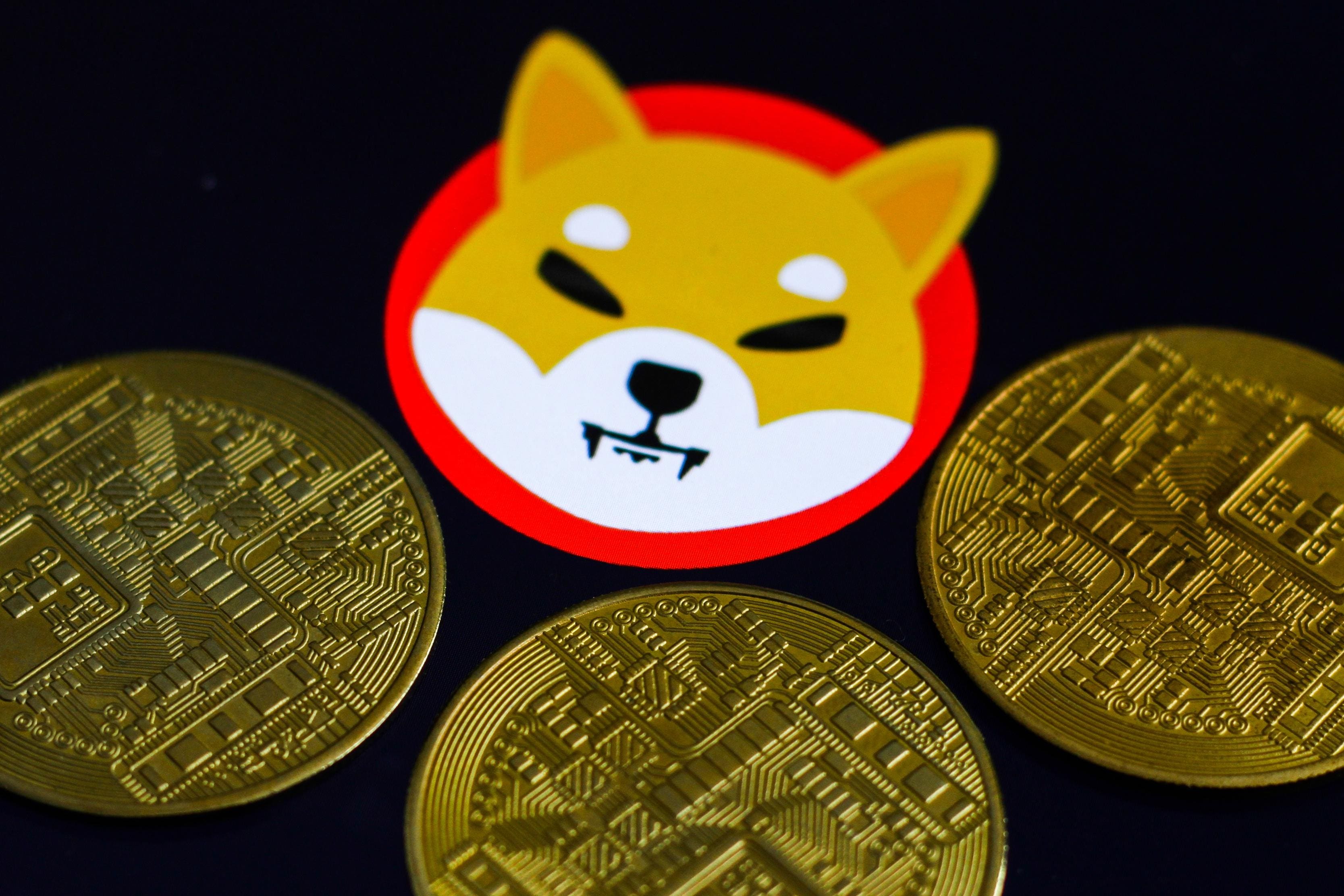 Shiba inu, the meme-based bitcoin rival that's rocketed up the crypto price charts in recent weeks, has left those that missed out searching for the next viral cryptocurrency.

Now, following Facebook's corporate rebrand to Meta and founder Mark Zuckerberg's focus on creating a virtual so-called metaverse, the price of Decentraland's mana cryptocurrency has added 300% this week—giving it a total market capitalization of around $6 billion.

This week, Facebook, the social media giant that counts photo app Instagram, messaging app WhatsApp and virtual reality company Oculus among its brands, announced its rebranding under the umbrella Meta in order to create its digital metaverse—something that some think will include a role for blockchain-based non-fungible tokens (NFTs), which enable all manner of digital media and assets to be tokenized.

Decentraland, launched in 2019 after raising $25 million in its 2017 initial coin offering (ICO) and described as a metaverse built on the blockchain, has this week seen traders pile into its mana token due to interest surrounding Facebook's rebrand.

Decentraland, similar to games like the Sims and Second Life, allows users to interact in a virtual world, with mana tokens powering the world's in-game economy via NFTs of everything from digital clothes, homes and even plots of land.

"Mana is literally going parabolic because of the Facebook name change," David Gokhshtein, the chief executive of distributed data network PAC Protocol, said via Twitter. "Time for me to start searching for similar protocols with the same use-case." 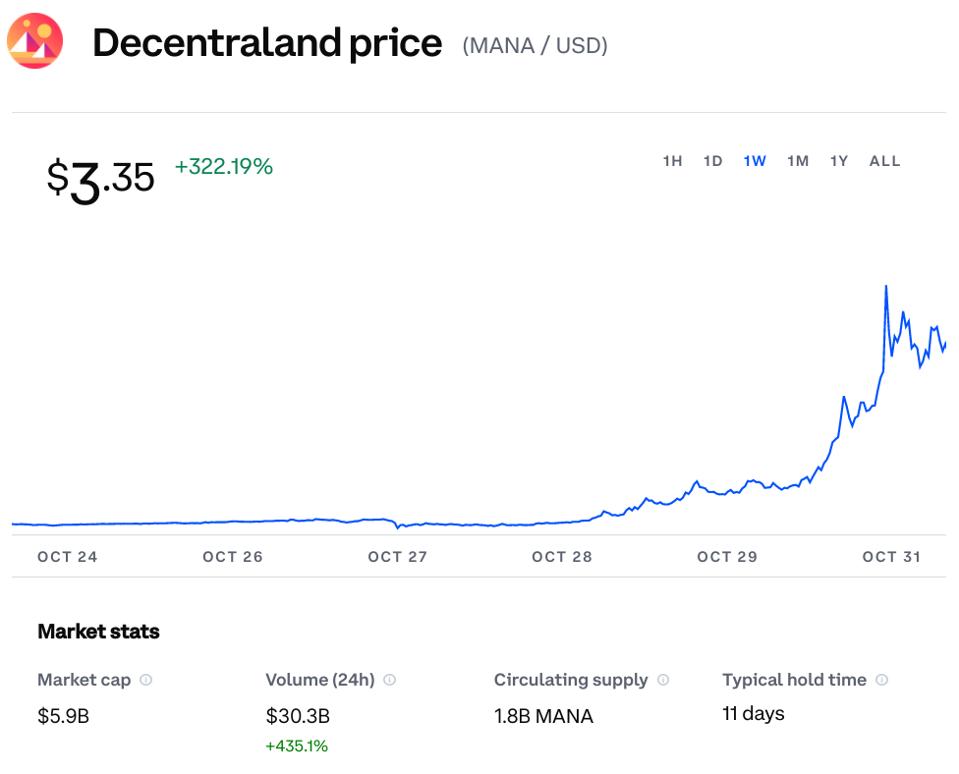 Index Coop’s metaverse index, tracking 14 ethereum-based cryptocurrencies used within different virtual worlds, has added 50% this week as crypto investors snap up the tokens in the wake of Facebook's rebrand—with Decentraland's mana far out in front.

"Mana's leading position in the metaverse ecosystem will likely be solidified further by Facebook’s move to rebrand and focus on building its own extension to the digital world," said Denis Vinokourov, head of research at Synergia Capital, told Coindesk. 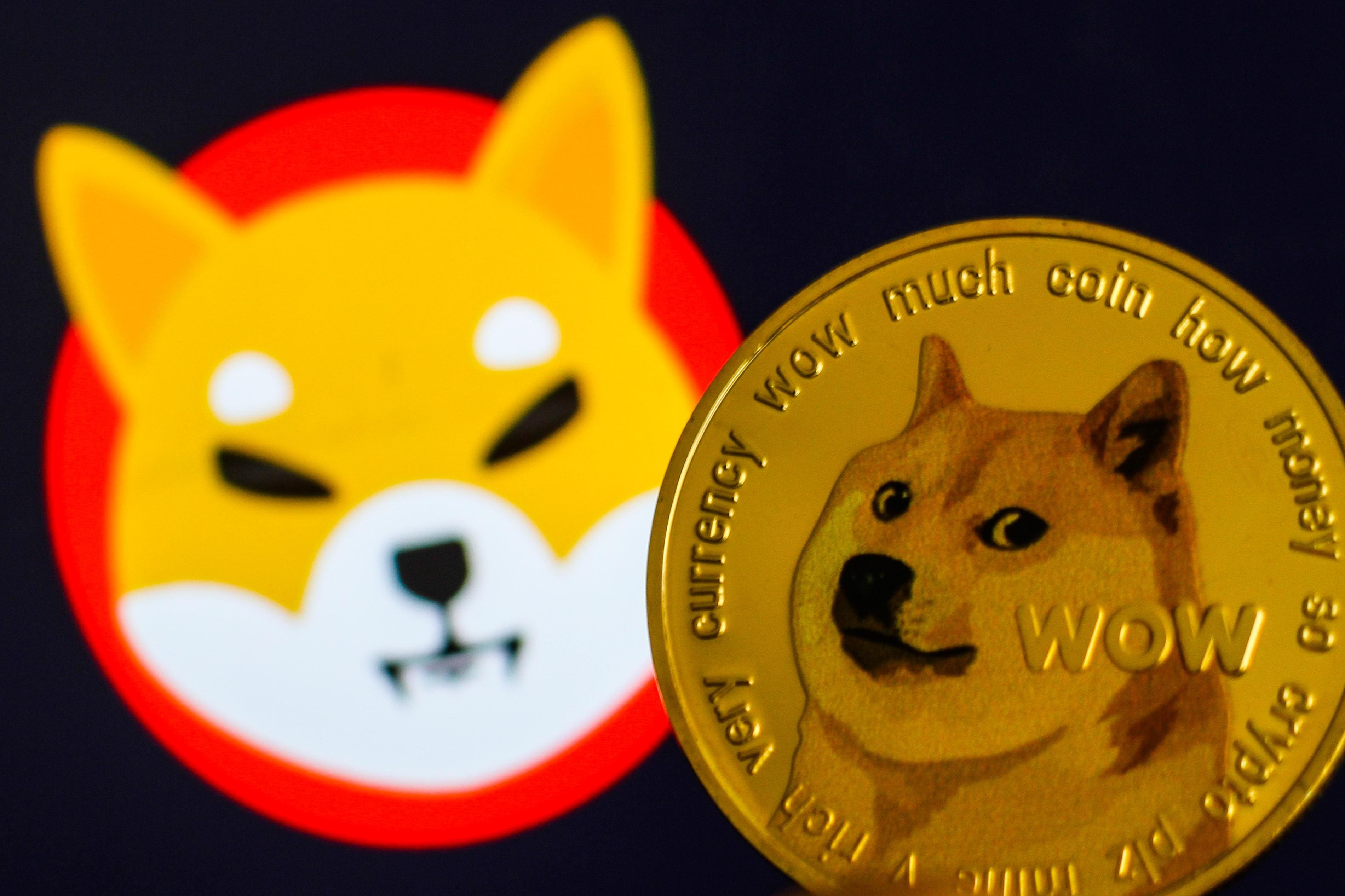 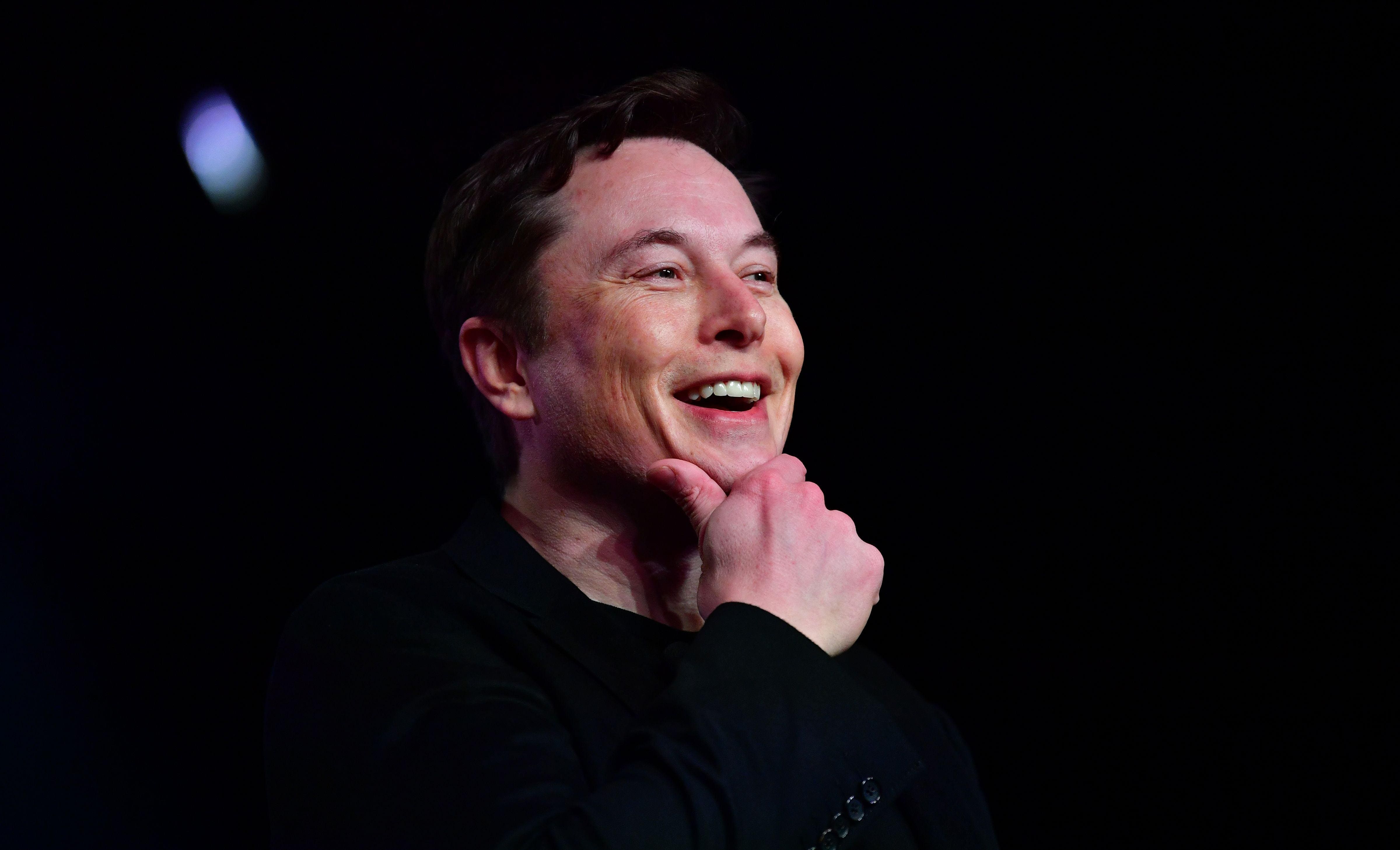