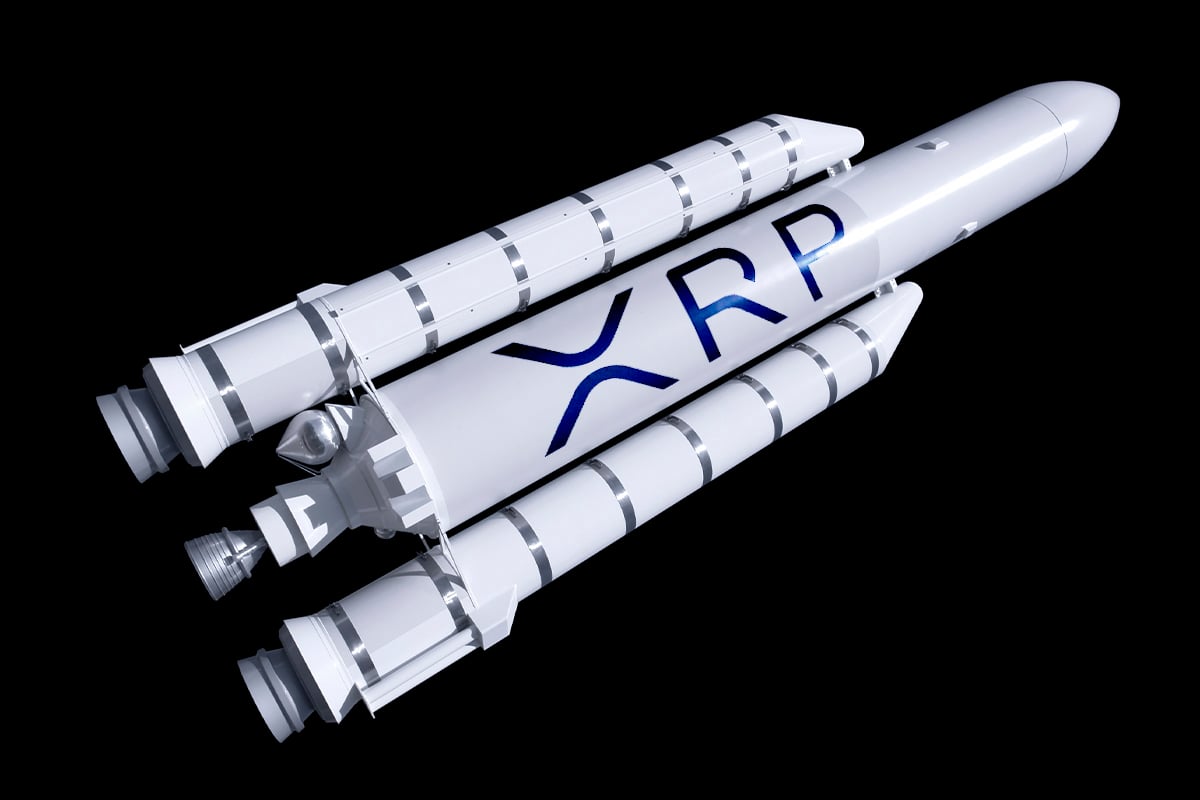 Ripple has logged a 211% quarter-over-quarter increase in its XRP sales, according to the company’s Q3 report.

It sold $491.74 million worth of XRP during the previous quarter compared to $157.92 million in the second quarter of the year.The growth is attributed to the success of Ripple’s On-Demand Liquidity (ODL) service, which uses XRP as a bridge between fiat currencies.According to Asheesh Birla, the general manager of RippleNet, ODL now accounts for a quarter of the network’s total dollar volume. Transactions conducted with the help of the service have grown 130% over the past quarter.ODL, however, is seeing virtually zero traction in the U.S. due to the Securities and Exchange Commission's case against Ripple.The company’s programmatic sales have been on pause since Q4 2019, meaning that it’s not selling XRP to crypto exchanges.

During the third quarter, XRP’s global trading volumes plunged by more than 50%, accordiong to CryptoCompare.

Bitcoin, for comparison, saw a roughly 33% quarter-over-quarter decrease in trading volumes. However, some cryptocurrencies, such as Solana and Terra, have managed to buck the trend.

Ripple is done with Jed McCaleb

In its Q3 report, Ripple also confirmed that it had made its final transfer to co-founder Jed McCaleb during the third quarter.As reported by U.Today, the "tacostand" wallet that had been transferring XRP tokens to McCaleb became empty in early September. 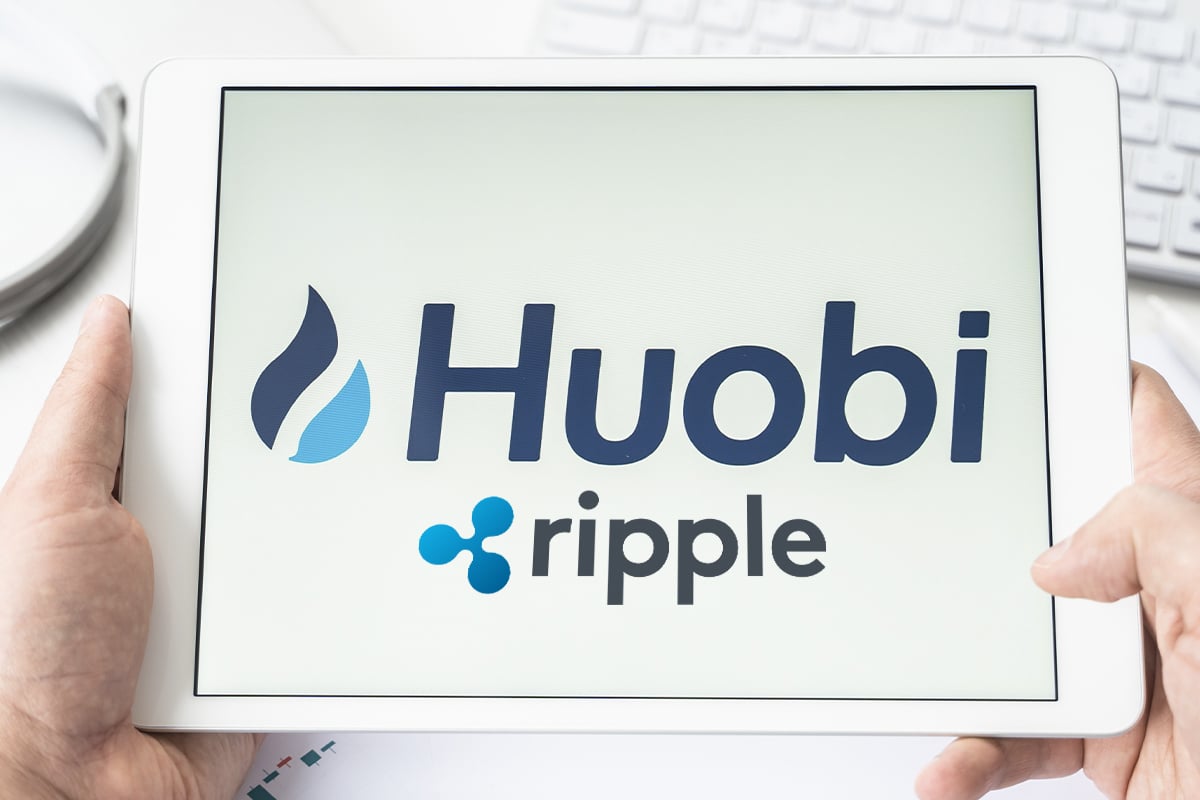 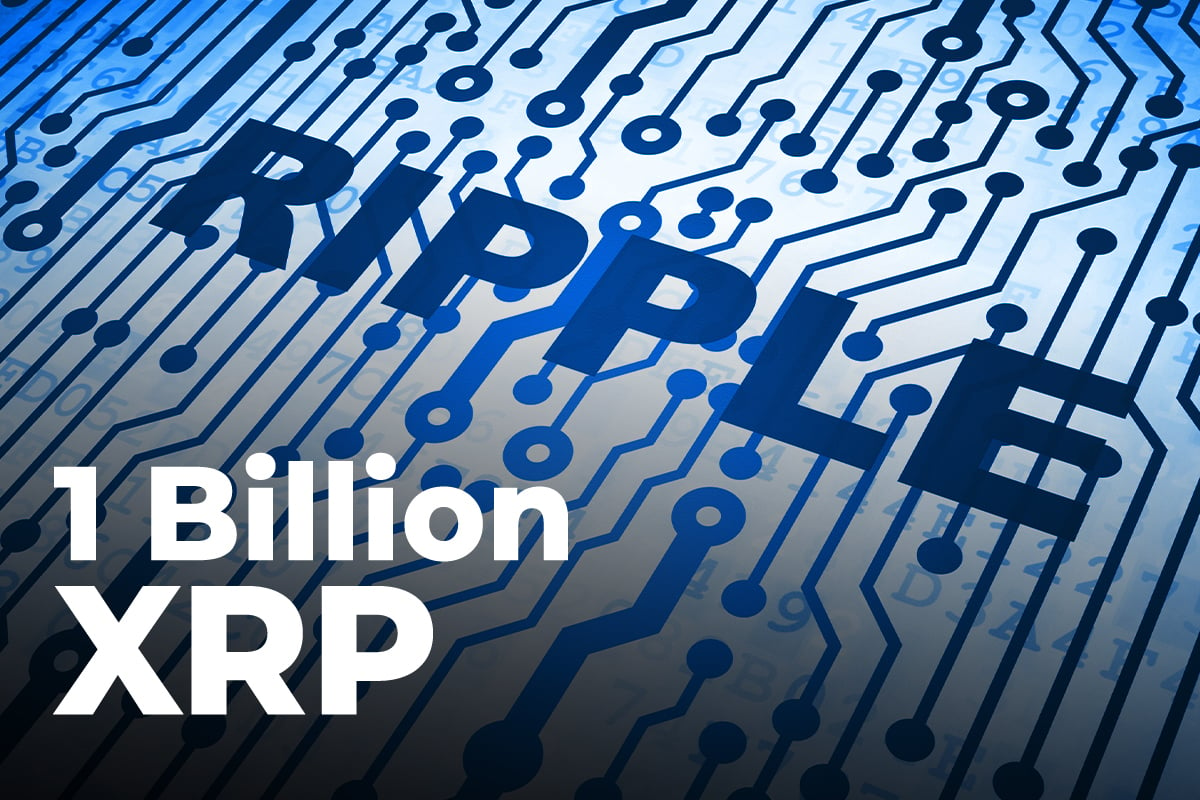