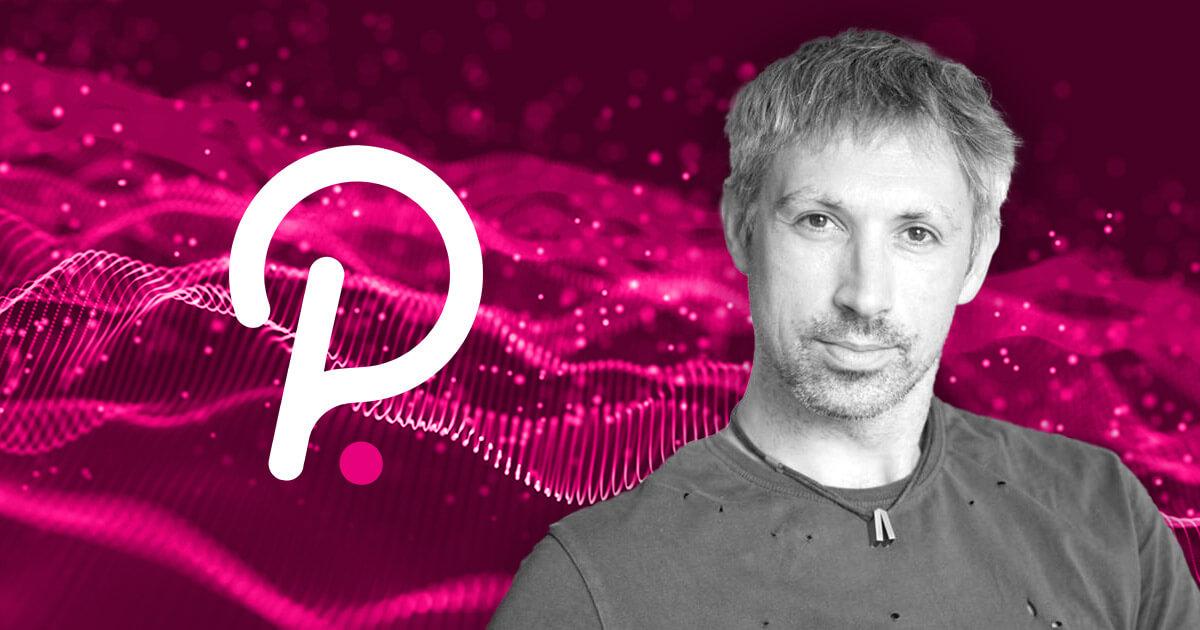 In a keynote speech at this week’s Wanxiang Blockchain Global Summit in Shanghai, Polkadot (DOT) founder Gavin Wood broke down the four key advantages of the substrate parachain platform, as he predicted that non-decentralized applications will be facing increased regulatory pressure in the future.

The network’s heterogeneous multichain architecture approaches fruition, with Polkadot’s first parachain slot auctions set to begin in November, as Wood reflected on other upcoming milestones within the substrate ecosystem.

The Polkadot founder noted that a relay-to-relay chain bridge between the two value-bearing networks, Polkadot and Kusama (KSM), is expected to be operational before the end of this year while bridging between the underlying parachains is on the roadmap for the early months of 2022.

Truly peer-to-peer, upgradable, and unlimited in terms of logical and economic flexibility

Wood dedicated the beginning of his presentation to explaining how substrate allows developers to be able to upgrade their applications and their chains over time and with a minimum amount of effort.

Thanks to this technical freedom, developers can determine whether, how often and when a user should be able to use the application, he explained.

This can be determined, besides through tokens, through other mechanisms, such as oracles, certificates, on-chain methods, off-chain identifiers, and more, Wood added, pointing out how the model enables developers to design a way to avoid exposing their users to platform fees.

The Polkadot founder closed his presentation by reflecting on current “driving factors” in the industry.

“Some teams have really lost sight of the fact that decentralization and security are not optional features here. This is not something that we can cut corners on,” said Wood, reflecting on how the search for scalability and high transactional throughput should be put into perspective.

Non-decentralized applications are “probably not going to be viable in the long term,” as the regulatory pressure continues to build up, Wood believes.

He predicts that centralized elements of networks, such as centralized service provision, including RPC servers, custodial wallets, and even decentralized application websites with a centralized server running behind them are all likely to be targeted by regulators.

As the regulation picks up, he expects multisig wallets, hosted wallets, and non-peer-to-peer stablecoins to have a “harder time in the future.”

In order to achieve a higher level of decentralization from the ground up, certain aspects of Polkadot’s governance are also begging for alternatives, Wood pointed out.

Polkadot Council, which is effectively a multisig, will need to be innovated, as well as Light clients, in order to avoid RPC servers, he explained.

“There will be other technologies as well, in order to allow for nodes when running on the network to have a degree of privacy between each other for maximum levels of security despite being decentralized,” Wood noted, adding that “a certain amount of bootstrapping” will be done during the next 12-month period. 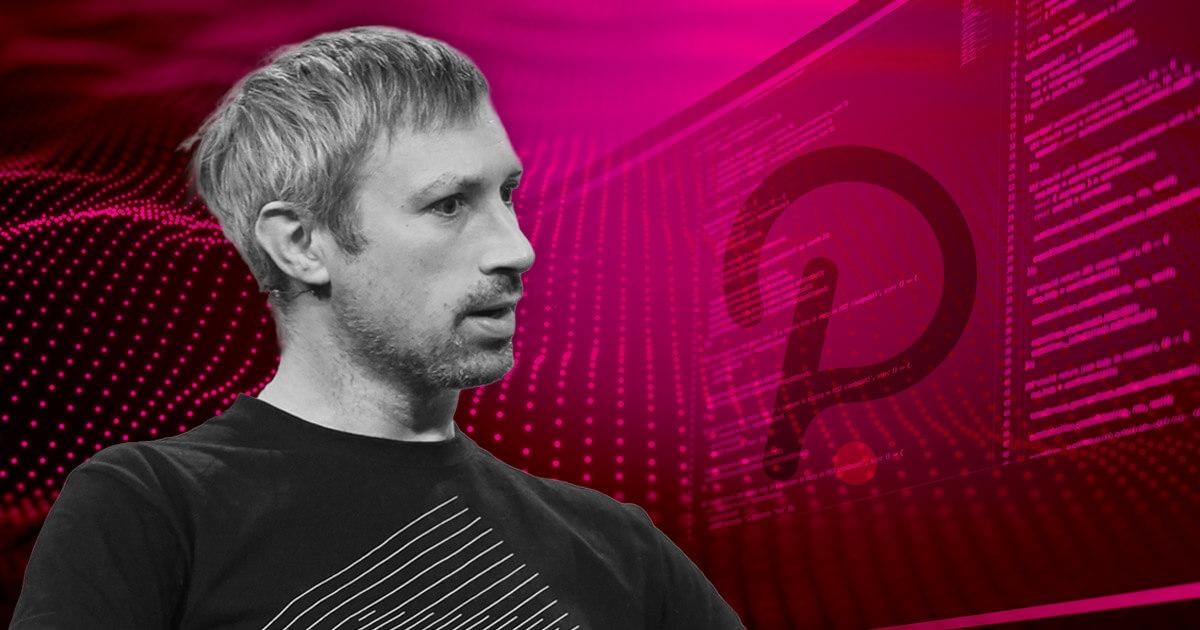 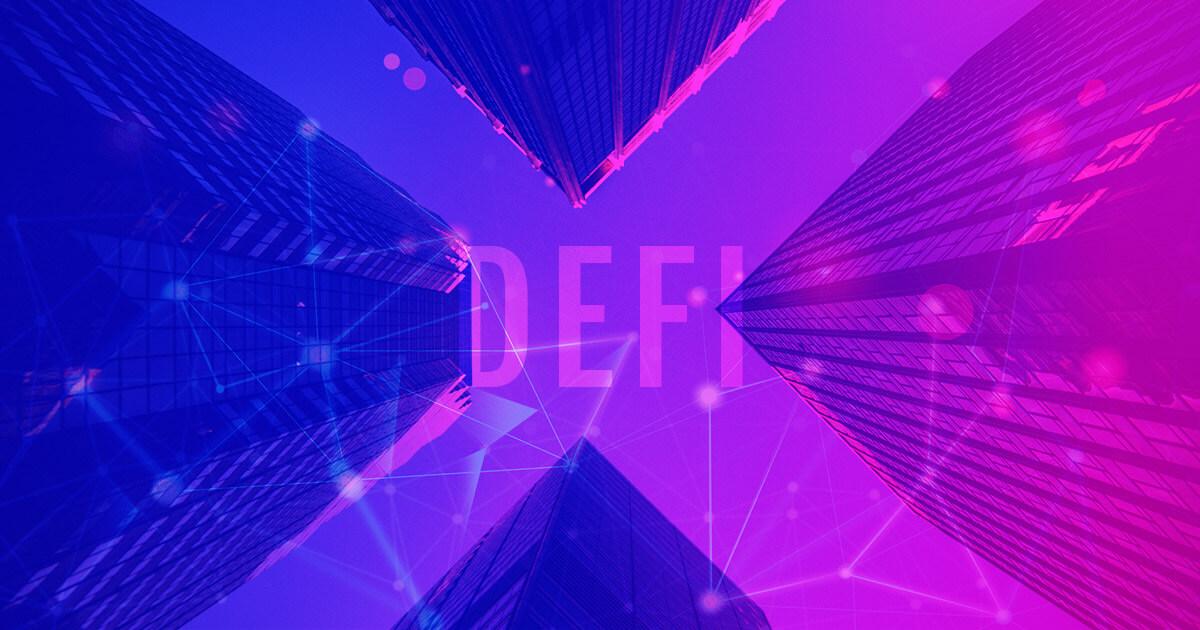 Op-Ed: The merging of decentralized and traditional finance is inevitable 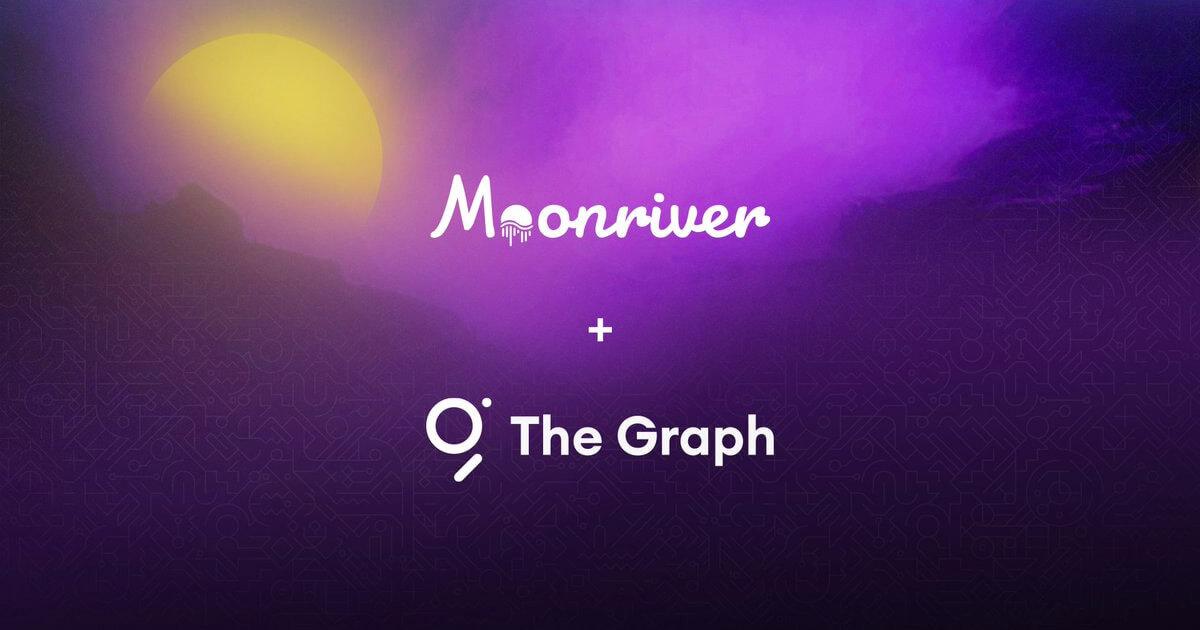 The Graph expands into Polkadot, Kusama ecosystems with Moonriver support